Work together as a team to dig, explore, and fight your way through a massive cave system filled with hordes of deadly enemies and valuable resources. You will need to rely on your teammates if you want to survive the most hostile cave systems in the galaxy!

Pick the right class for the job. Mow through enemies as the Gunner, scout ahead and light up the caves as the Scout, chew through solid rock as the Driller, or support the team with defensive structures and turrets as the Engineer.

Destroy everything around you to reach your goal. There is no set path so you can complete your mission your way. Drill straight down to your objective or build an intricate network of paths to explore your surroundings — the choice is yours. But proceed with caution, you don’t want to stumble into an alien swarm unprepared!

Explore a network of procedurally generated cave systems filled with enemies to fight and riches to collect. There’s always something new to discover and no two playthroughs are alike.

Dwarves know what they need to bring to get the job done. This means the most powerful weapons and the most advanced gadgets around – flamethrowers, gatling guns, portable platform launchers, and much, much more.

The underground caves are dark and full of terrors. You will need to bring your own lights if you want to illuminate these pitch-black caverns. 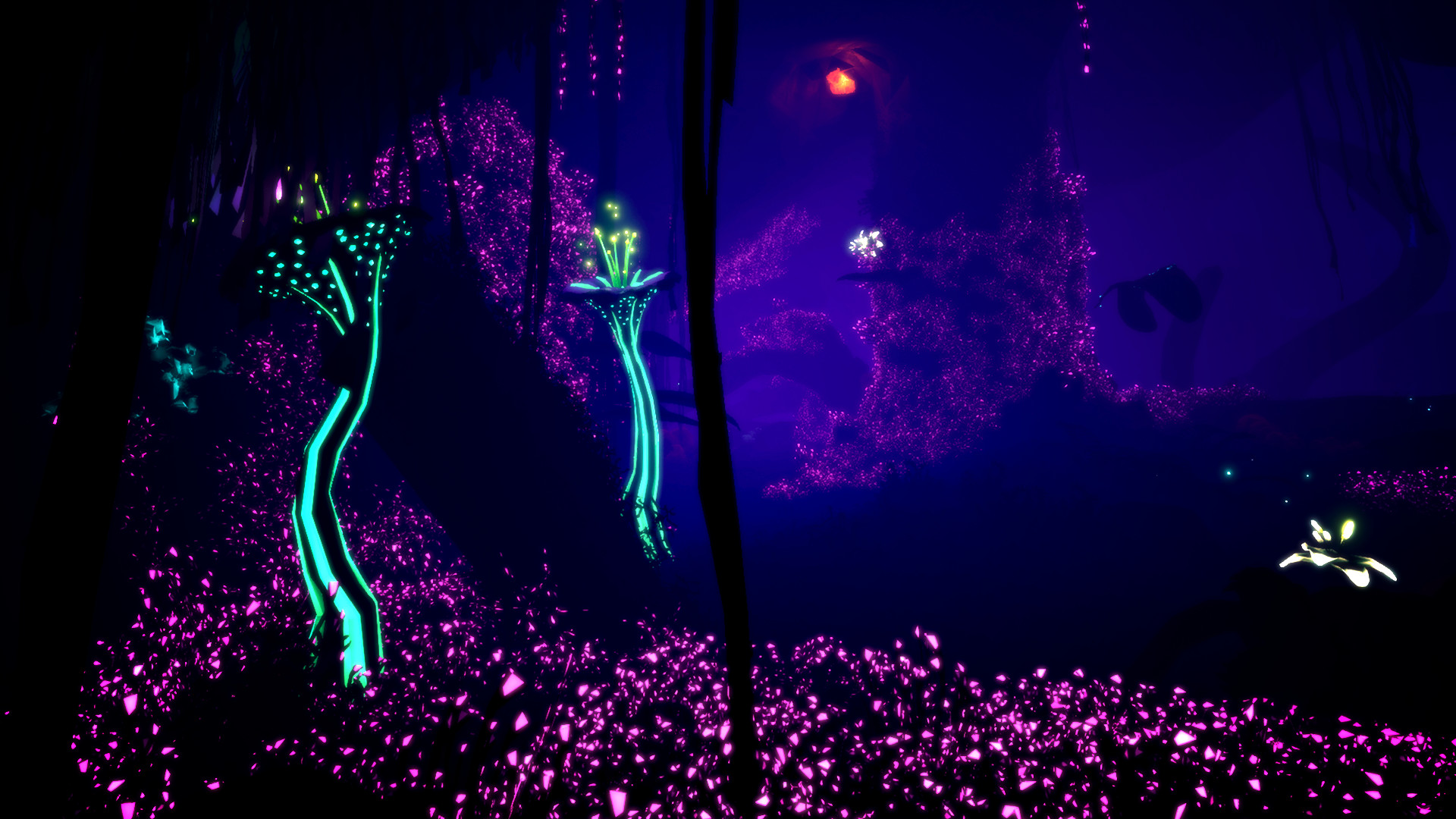 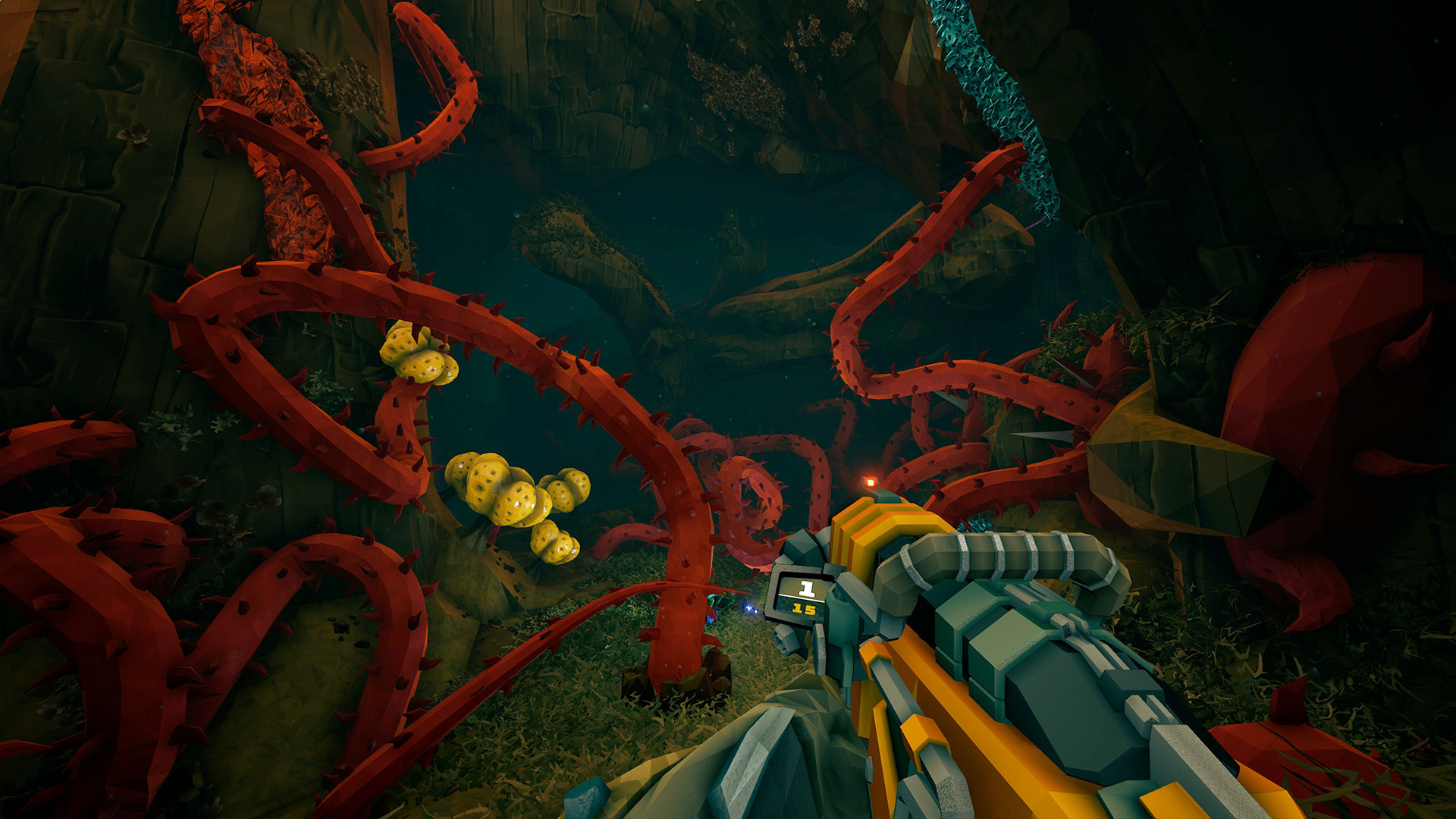 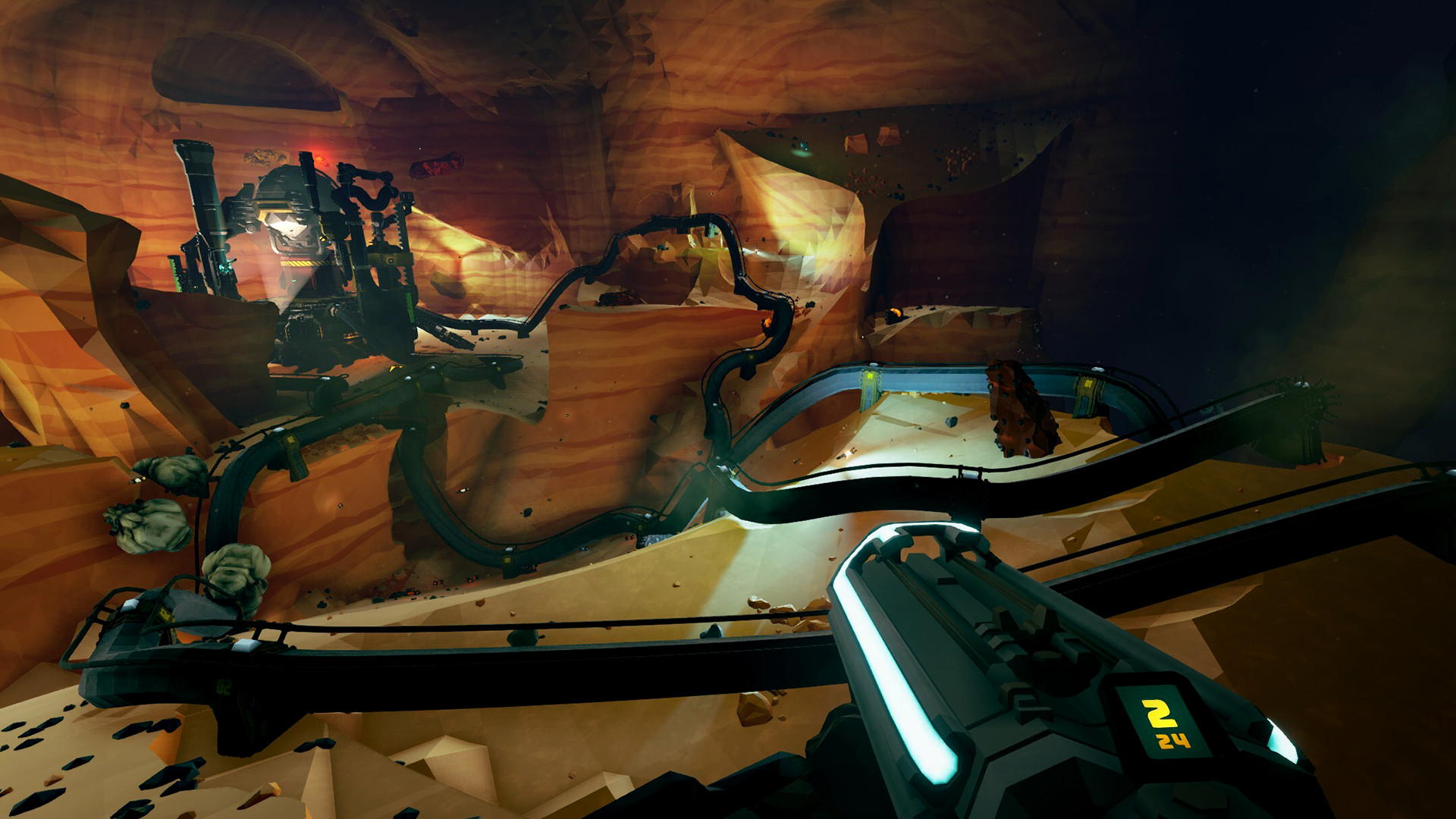 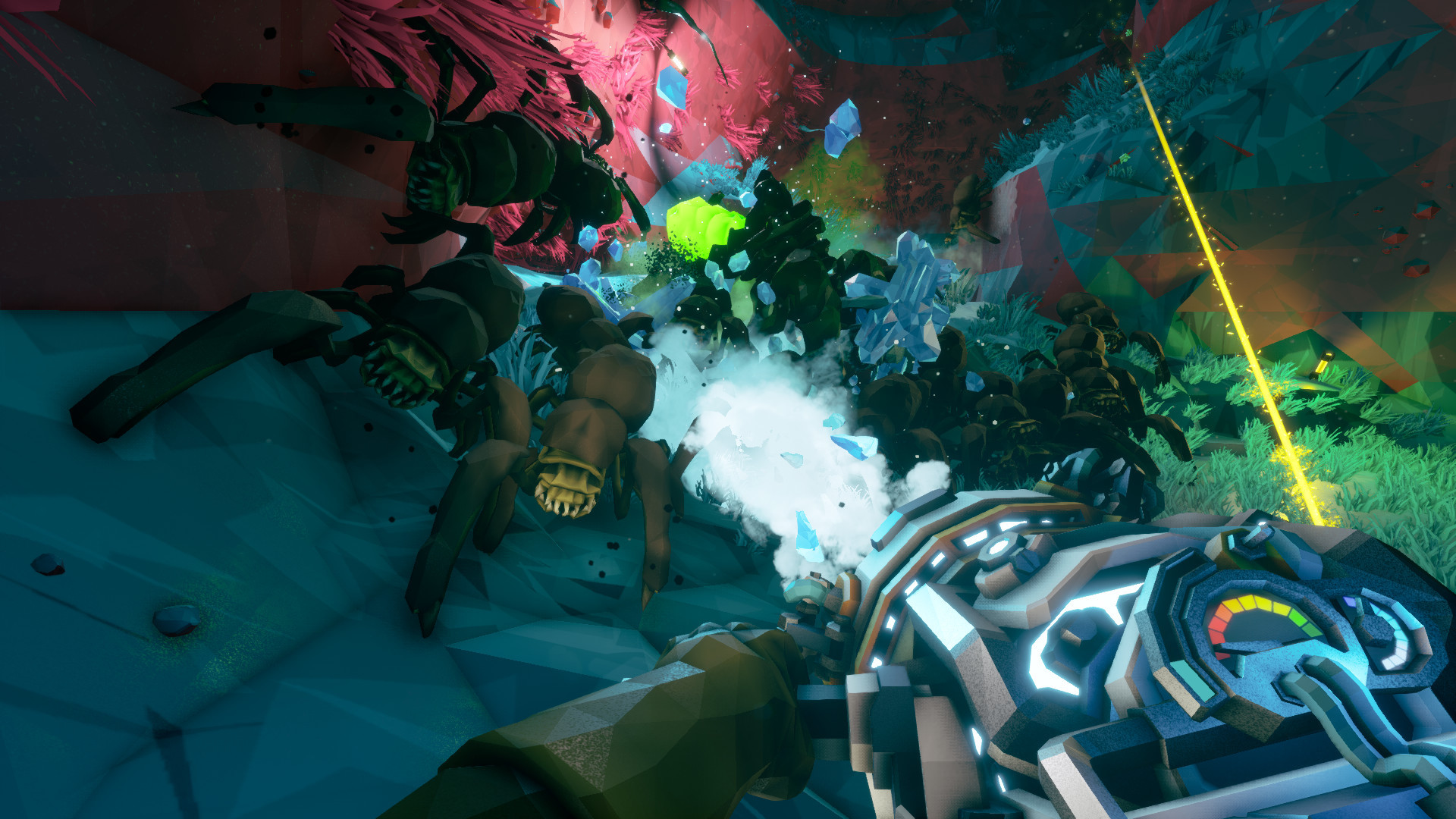