After alien meteorites crashed all over Capitol Island, plague started to spread. Soon beasts overtake as the ruler of the island and human became exiled.
To save her beloved brother from the plague, Carol entered the island to find cure.

But she soon realized it had became a much more crazy world then she expected.

DeHumanized is a Roguelite sidescroller action shooter deeply inspired by Metroid and Binding of Isaac.The world runs on physical rules with elements interacted subtly with each other. To survive you have to take strength from beasts, and learn rules how the world works. Would you lose in killing and destroying or would you stick to belief and humanity? Would you uncover the truth behind this whole plague?

Physics based interactions, raise and throw, jump and fly! discover for your own!
200+ prop to boost your ability waiting to be unlocked or discovered
Enhanced weapons and more explosion!
Randomly combined and altered levels for replayability
BEAST RPG system, each property not only make your character stronger but also affects the ending!
Enhanced element system. They now not only yields damage, change traits, but also interact with each other. Fire makes gas explode, water delivers electricity
Lots of hidden chambers now even with mysterious NPCs waiting for discover
Carefully tuned Boss Battles
Multiple Endings

To Old Friends came from UnderHuman：

Carl had entered the world of UnderHuman and disappeared for more than half a year, the trace for hunters has been covered with ruins.
As humanity grows weaker by the day, more and more people choose to forget and morph. The remainer of Humanity is in danger.

All beasts are agitated and fight crazy for survival.

But to save loved ones, Carol has to fight, just as those heroes who were forced to fight. 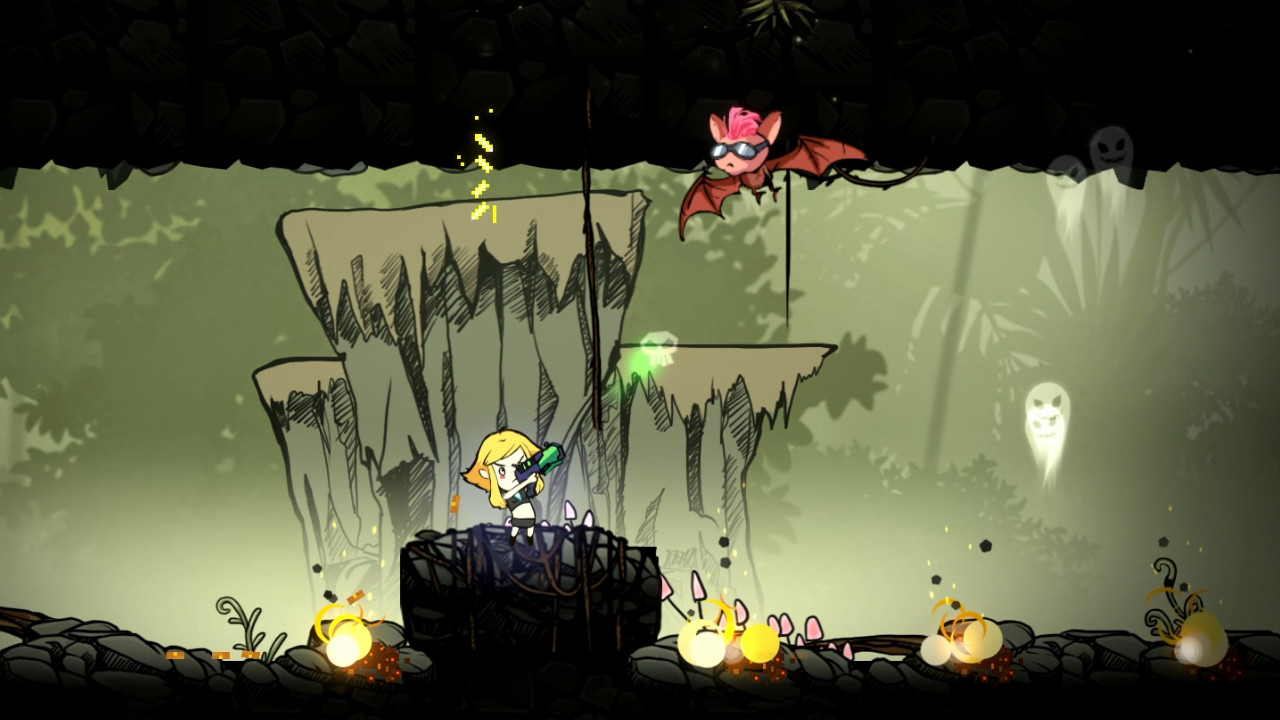 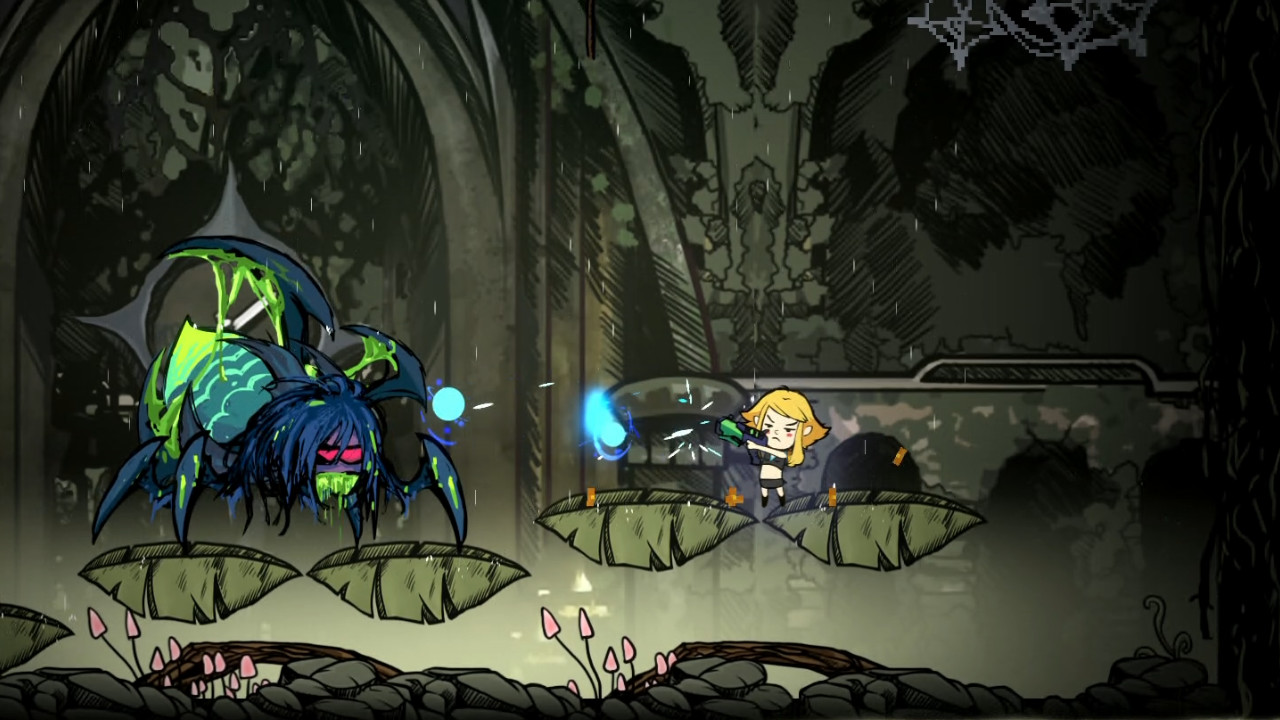 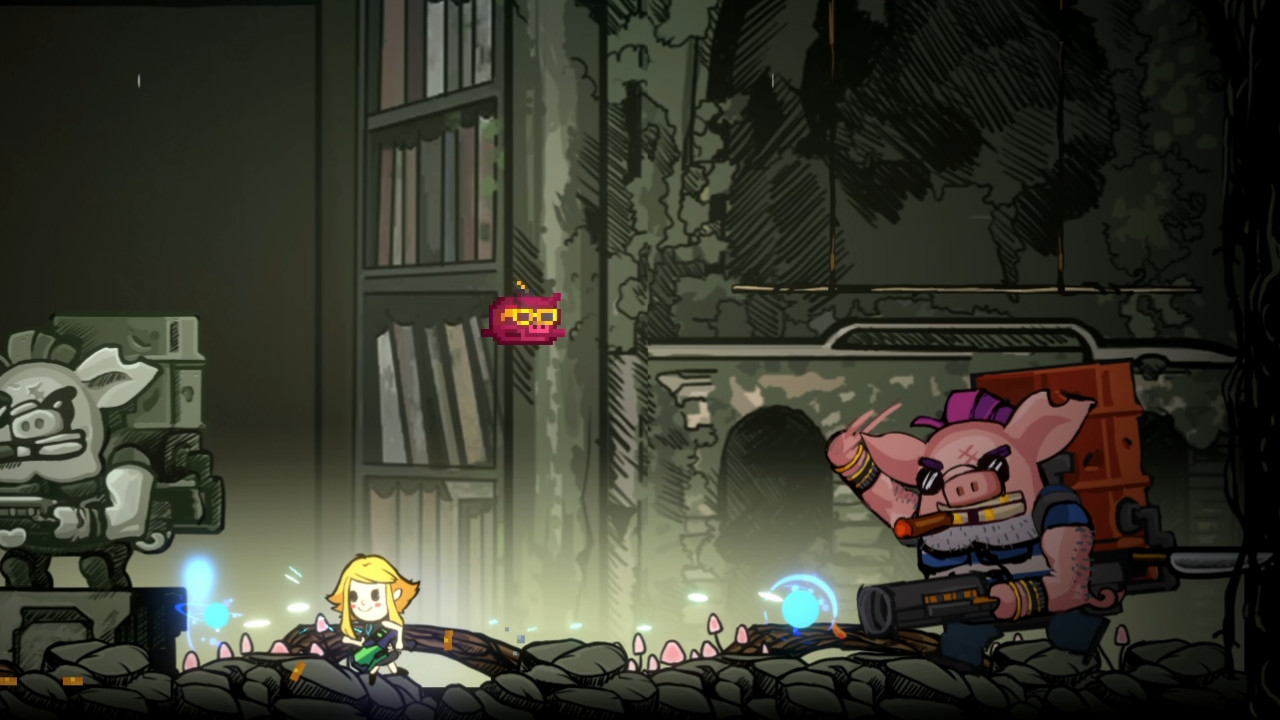