Demon Skin – is a brutal hack’n’slash set in a rough dark fantasy world, which combines unique combat mechanics, RPG and fighting game elements, and even some platformer features. With the flexible combat system each player can come up with their own unique tactic by skillfully combining stances with various types of weapons to achieve the ultimate efficiency in battle.

The darkness has got into the far off corners of the universe and threatens the world. Only the mighty Order of Wanderers whose members possess superhuman divine powers can resist that threat. One of the Wanderers witnesses a sinister ritual of restoring a powerful ancient artifact. In an attempt to break off the ceremony he gets into a flow of energy released by the artifact and instantly turns into a demon!

Wanderer is now eager to regain his former appearance but to do so he needs the artifact which was stolen afterwards. The hero sets on a path to find it, fighting the hordes of demons along the way.

Improve your skills by mastering various stances for lightning-fast parrying and inflicting maximum damage with spectacular finishing moves! Keep an eye on the level of stamina and other indicators of the character’s physical condition – all these features directly affect the outcome of the battle.

Collect shards of Crystal and become even stronger, build up your bone armor and turn into a fearsome demon.

There are more than 30 types of edged and blunt weapons at your disposal and each type is only effective against a certain type of enemies. You can destroy enemies even with your bare hands – it’s not as effective but still a lot of fun! 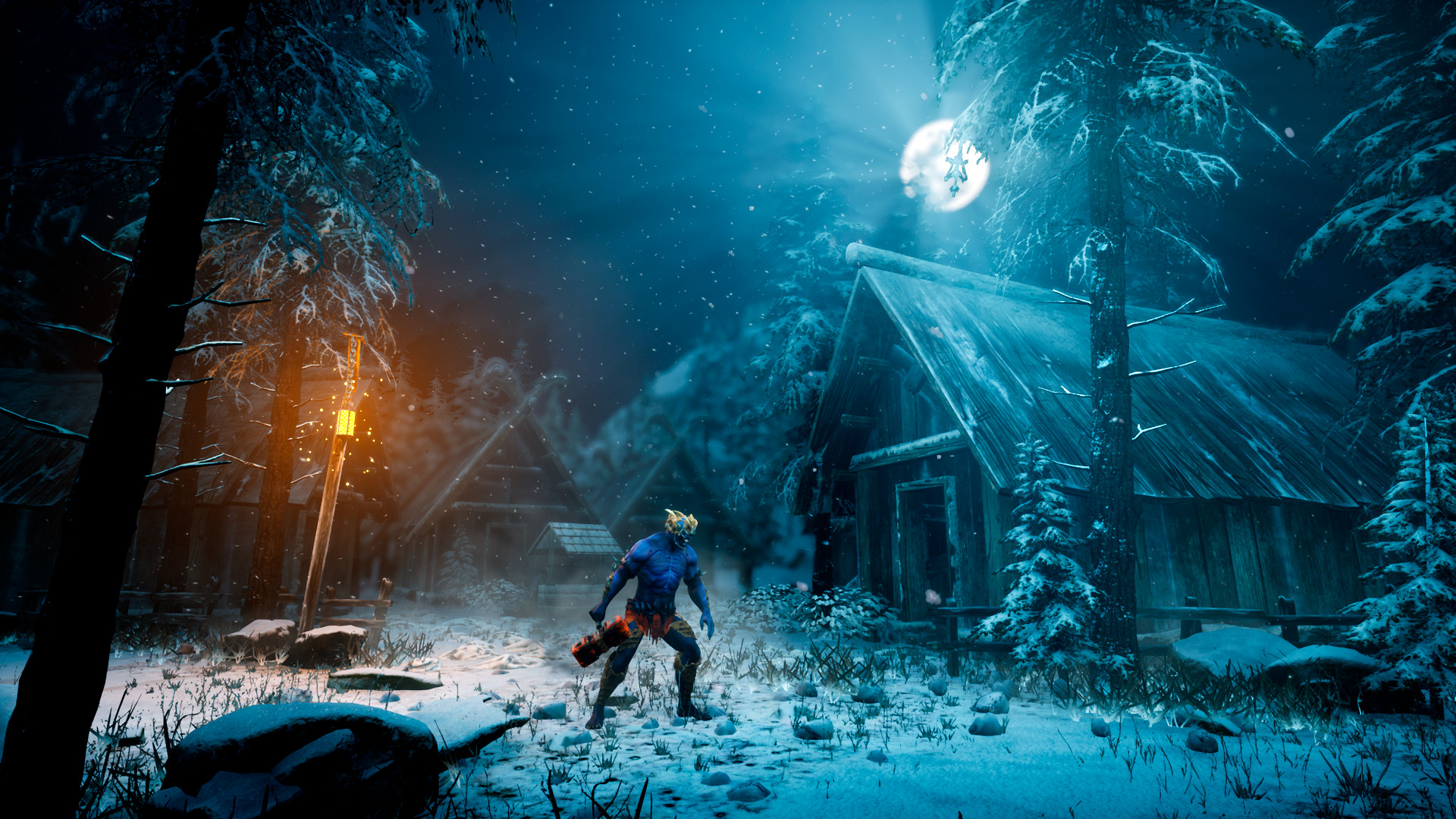 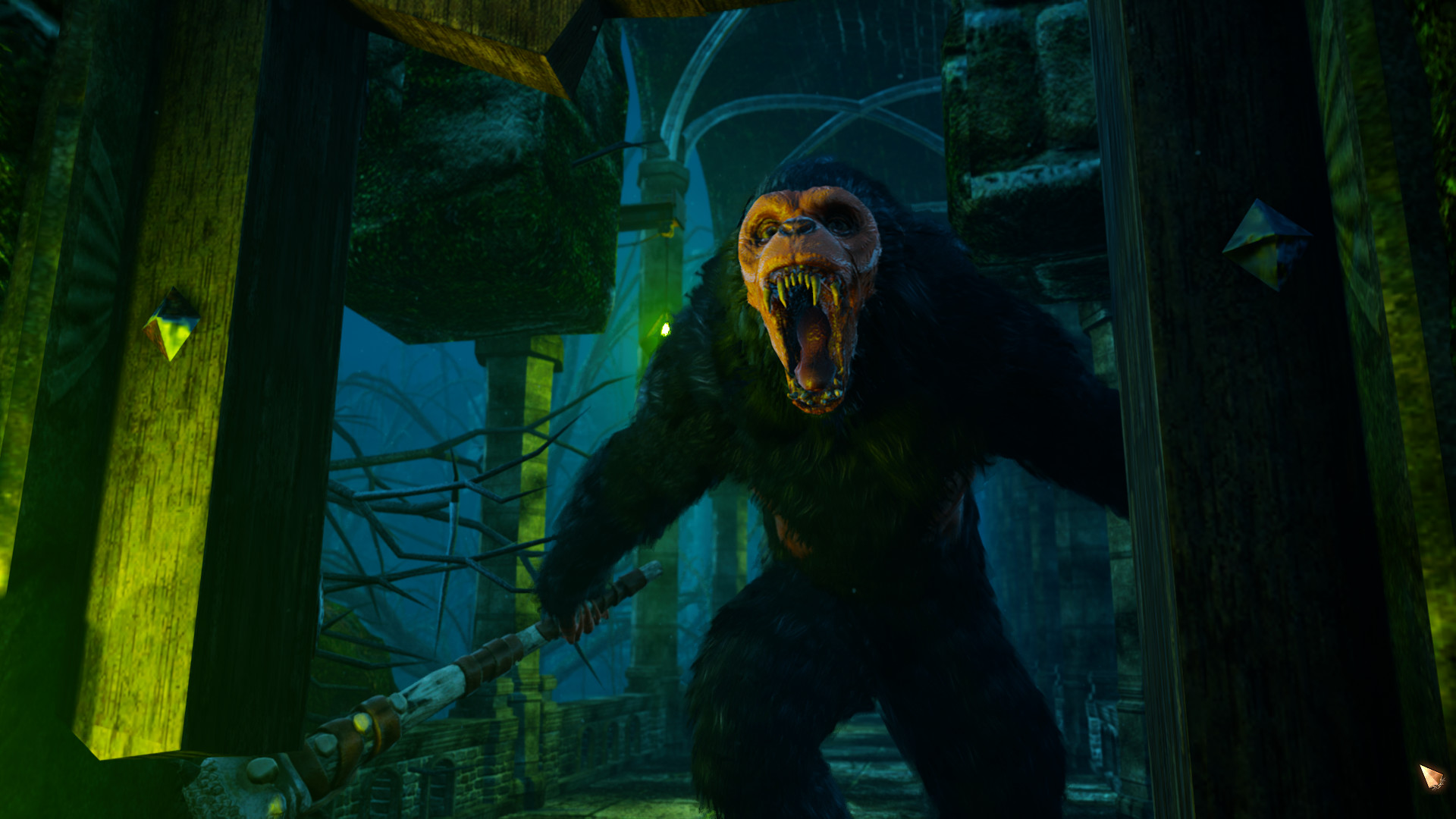 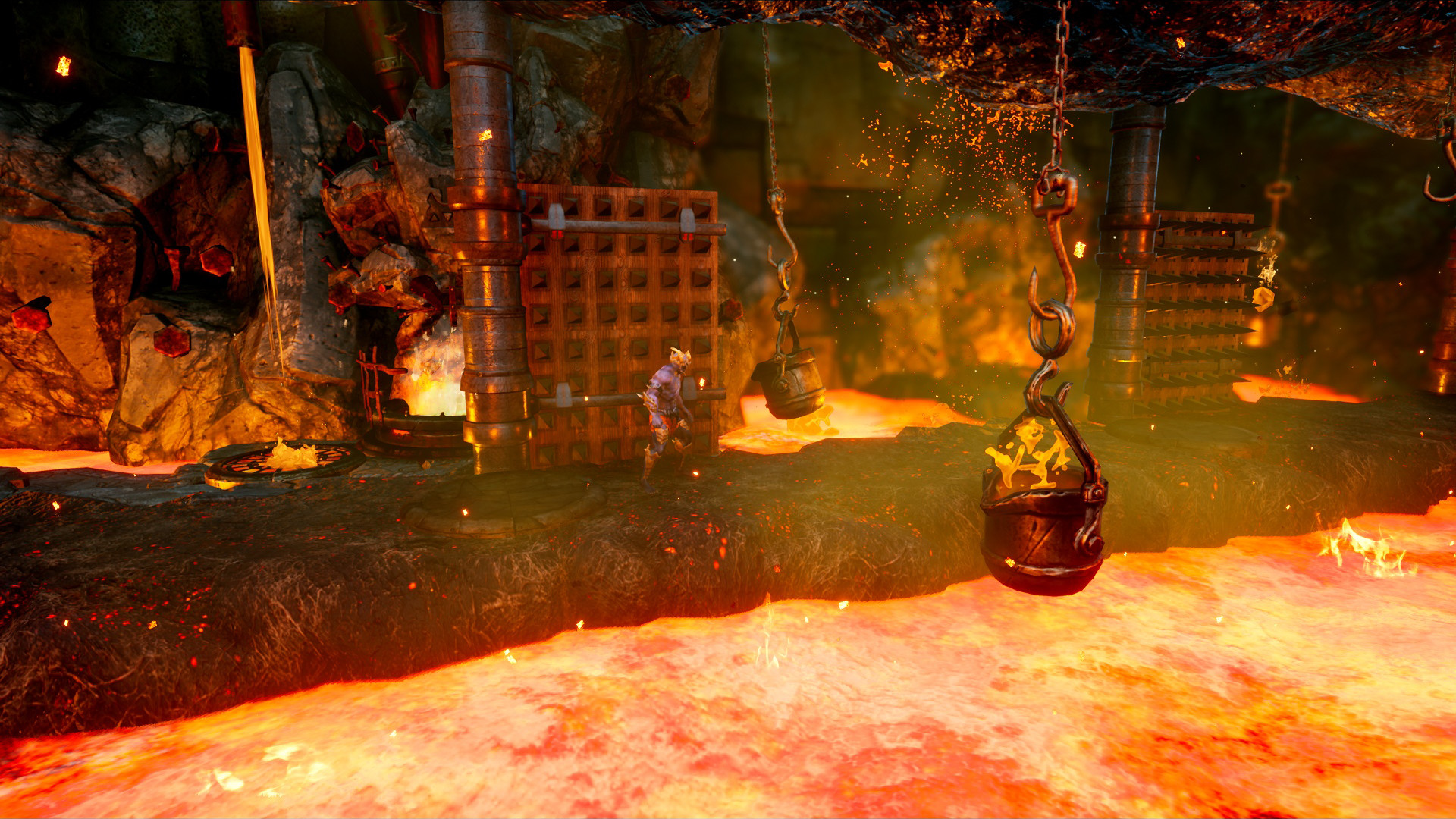