Two years ago Granichny Island became an epicentre of a large-scale disaster of unknown origin. “The New Light” conglomerate covered up this catastrophic event – and now aims to rectify the consequences as much as they can.

A massive campaign is underway, during which so-called “Volunteers” – most of whom have never held a weapon in their hands – are sent out onto Granichny. Their mission – to research the paranormal activities of the island, gathering information and undertaking dangerous tasks, all in hope of amending mistakes of the past. None of them are ready for what comes next.

Play the role of a Volunteer, and explore a place filled with threats of every shape and size – from monsters and madmen to supernatural anomalies and seemingly impossible weather patterns. Journey through the present of this forsaken world to uncover its secrets.

Survive, explore and investigate the dark world of DESOLATE, alone or with friends in a party of four.

“There’s that Metro/STALKER feeling in this game … I’m having a good time.”
SplatterCatGaming

“It has enough mystery and story drive to keep you wanting to find stuff, and it keeps you interested the whole time.”
MyGamer 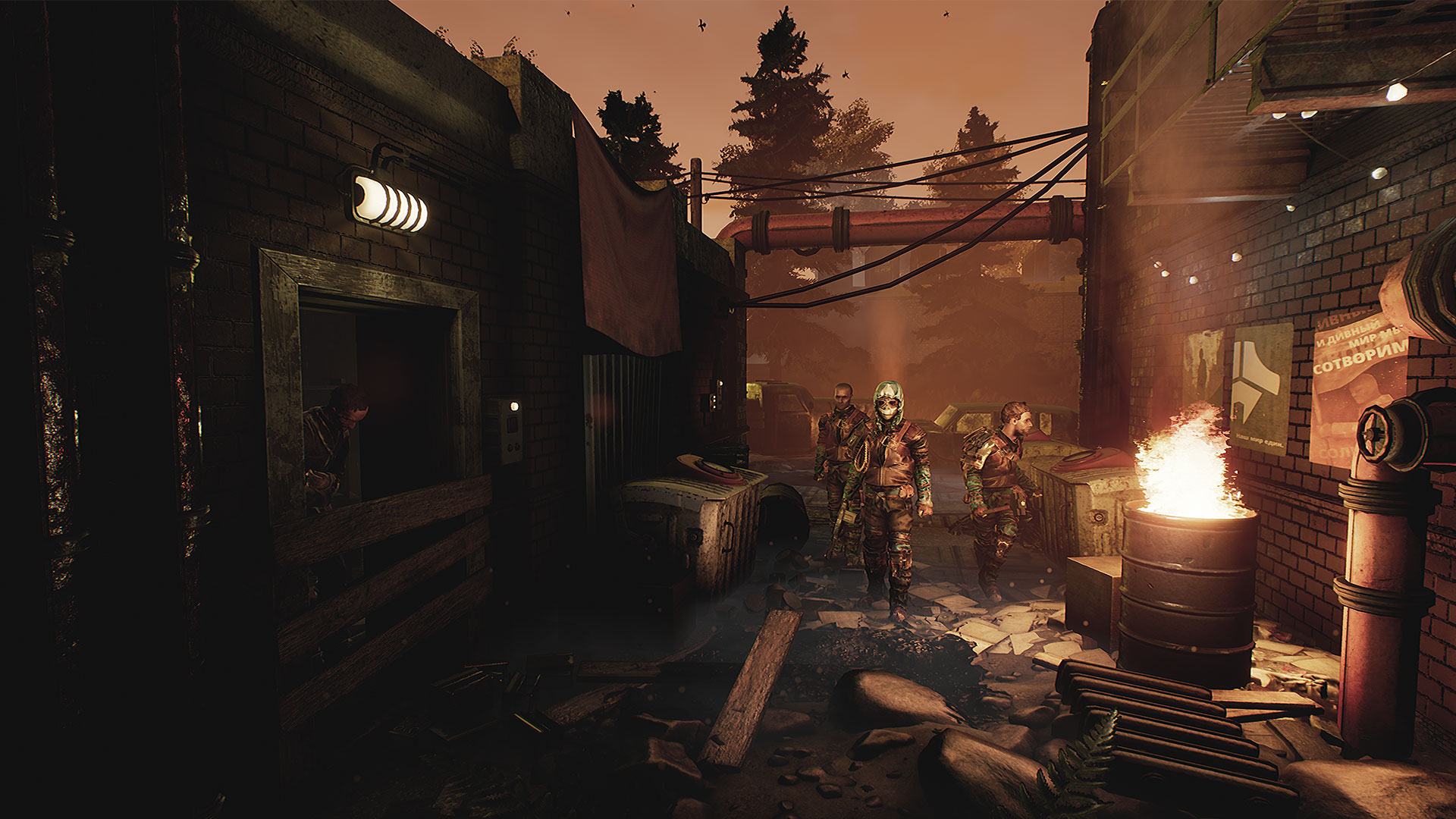 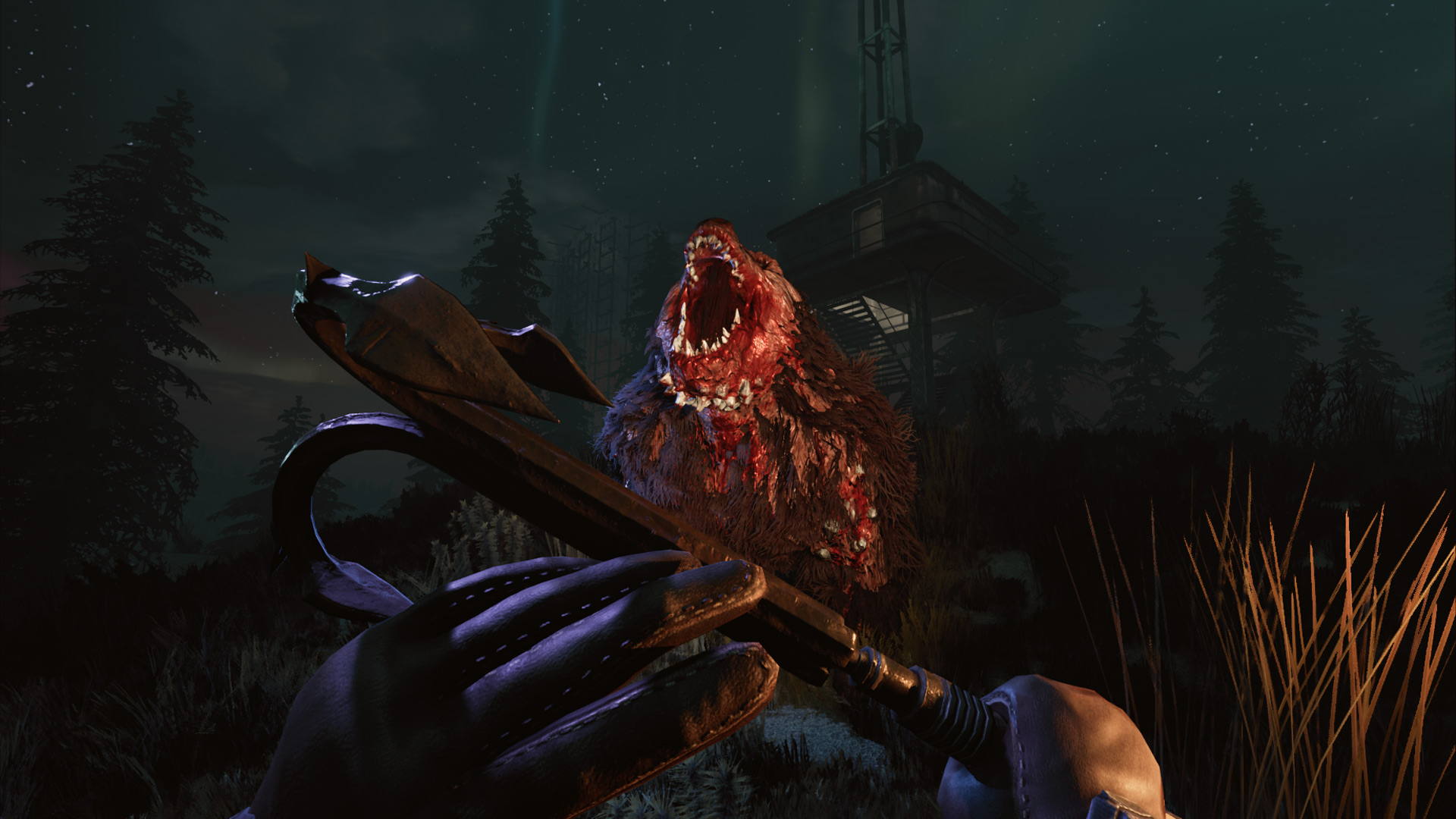 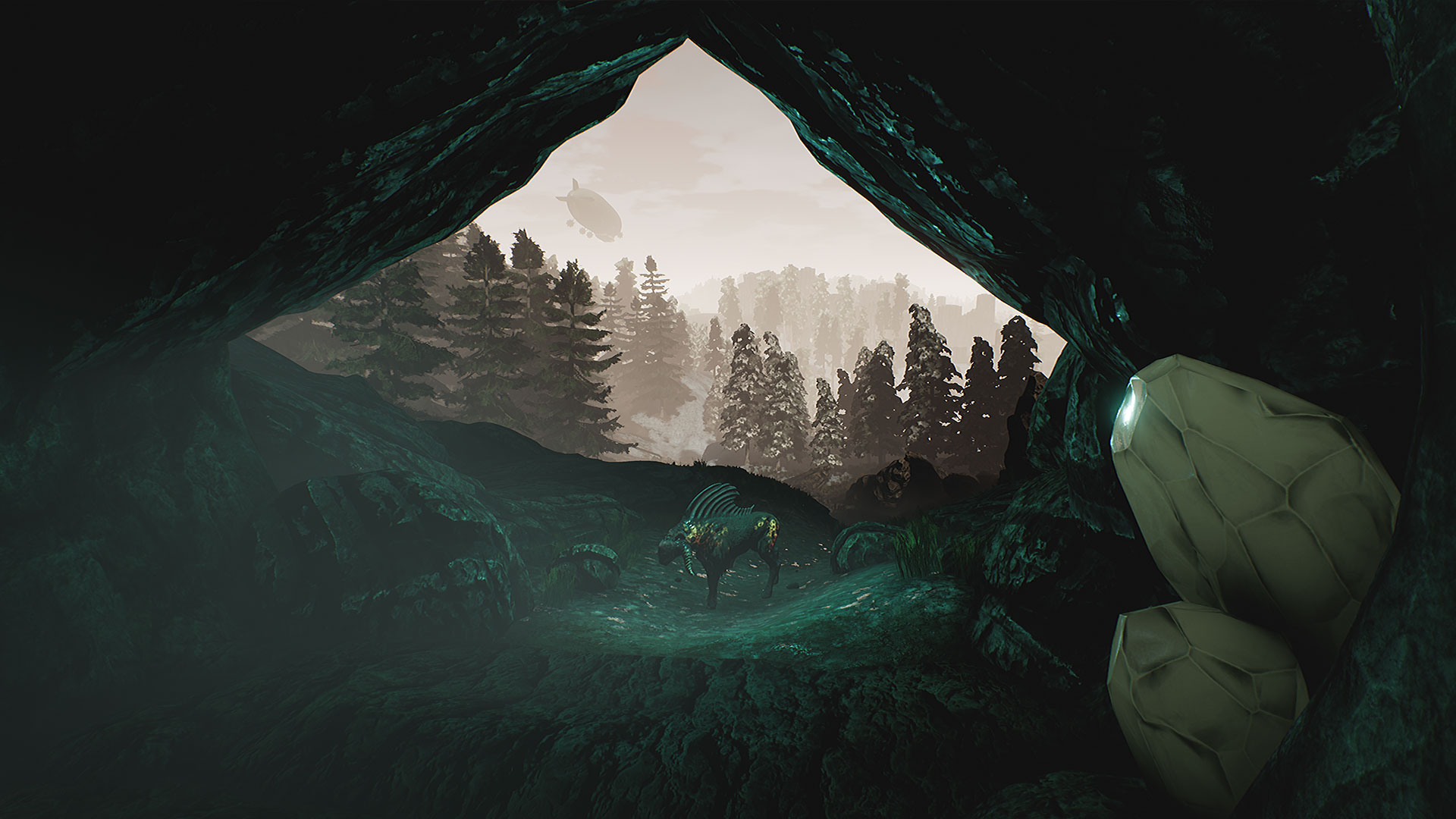