Devastation 2 – Repatriation is a revolutionized 3D “Blast them to hell!” shoot ‘em up, arcade style game.

Devastation is back! And jacked with intense ACTION! Literally! The alien horde has returned, but how? To take over the intergalactic web? With alien malware technology called the Byterrians? Time to bust out the back up software and eradicate these suckers once and for all!

Absolutely obliterate everything! Take things to the next level with 6 different missiles and bombs, 11 different weapon combinations but wait there’s more! What did you say? Weapon mods and customizable boosters too? Just awesome! And just to top it off you can now customize your ship with 10 different color schemes!

Devastate like never before! Kill your enemies as fast as possible, unlock in game achievements, earn a god-like multiplier and build an insane score!

Devastation 2 is unlike any other shoot’em Up!

Arcade – Play with normal settings [3 lives, shields] in a campaign of 12 levels each ending with a boss, upgrade inventory to build ships artillery & defenses.

Hardcore – Play with no shield [3 lives, no shield] in a campaign of 12 levels each ending with a boss, upgrade inventory to build ships artillery & defenses.

One life – Play with no extra lives [0 lives, shield] in a campaign of 12 levels each ending with a boss, upgrade inventory to build ships artillery & defenses.

-Story Line-
Year 2020, 32 years later. We received a corrupted broadcast on our devices from an unknown entity which appeared from our collected data base on the aliens that we had annihilated to extinction years ago. The broadcast consisted of a garbled language we had to shift signal to understand. The message became clear: “You are one but we are many, We are not outside but we are inside. Your data now belongs to us!”.

Upon exiting the broad cast, our devices became infected with a worm virus, linking from server to sever. There was no doubt the aliens have full access to the worlds data base and infecting the intergalactic web.

A security program interface was built around the Horus ship. It was only accessible through the backup drives but the software needed a constant energy supply. The best way was to extract the power cores from the enemy structural data nucleus by destroying them. Enhancing the “new” digital Horus to be equipped with new weaponry, armor and enhancements by spending these cores revenant energy.

We sent the Horus into the intergalactic web and scouted through damaged back doors where the virus had travelled into, encountering the byterrian species that was expelled from the virus burrowing themselves into structural firewalls with ease. The aliens hard coded the byterrians to be extremely volatile. The only way to get to the leader was the complete annihilation of these digitized species.

The Horus vaporizes byterrians and grows more stronger but the byterrians are just as formidable. As long as power cores were gathered, their immense plan to inject a cybernetic virus on highest security data structure on the globe will be negated and the world is saved once again.

The plan? Send the entire species back into oblivion. Its time for repatriation! 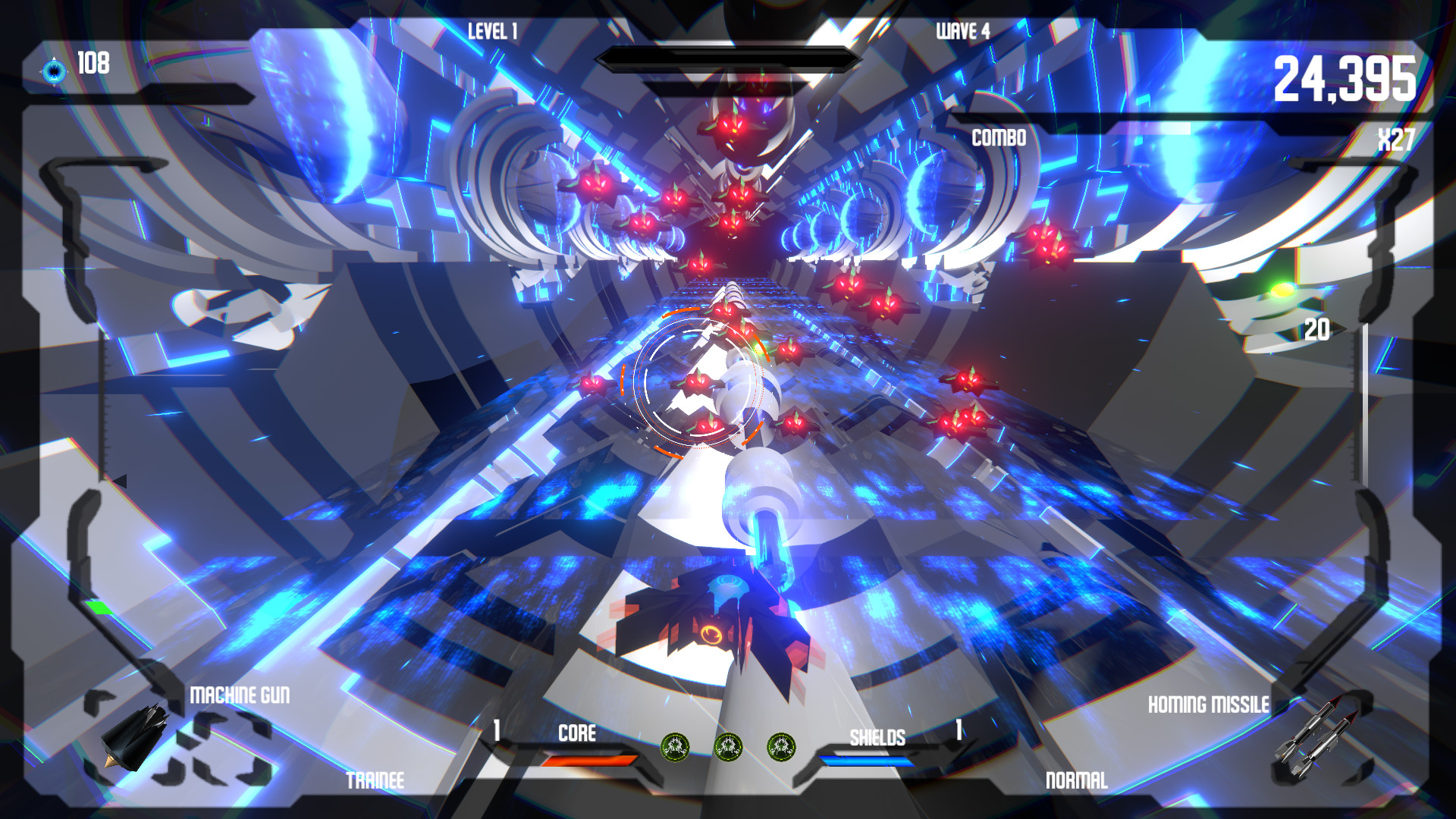 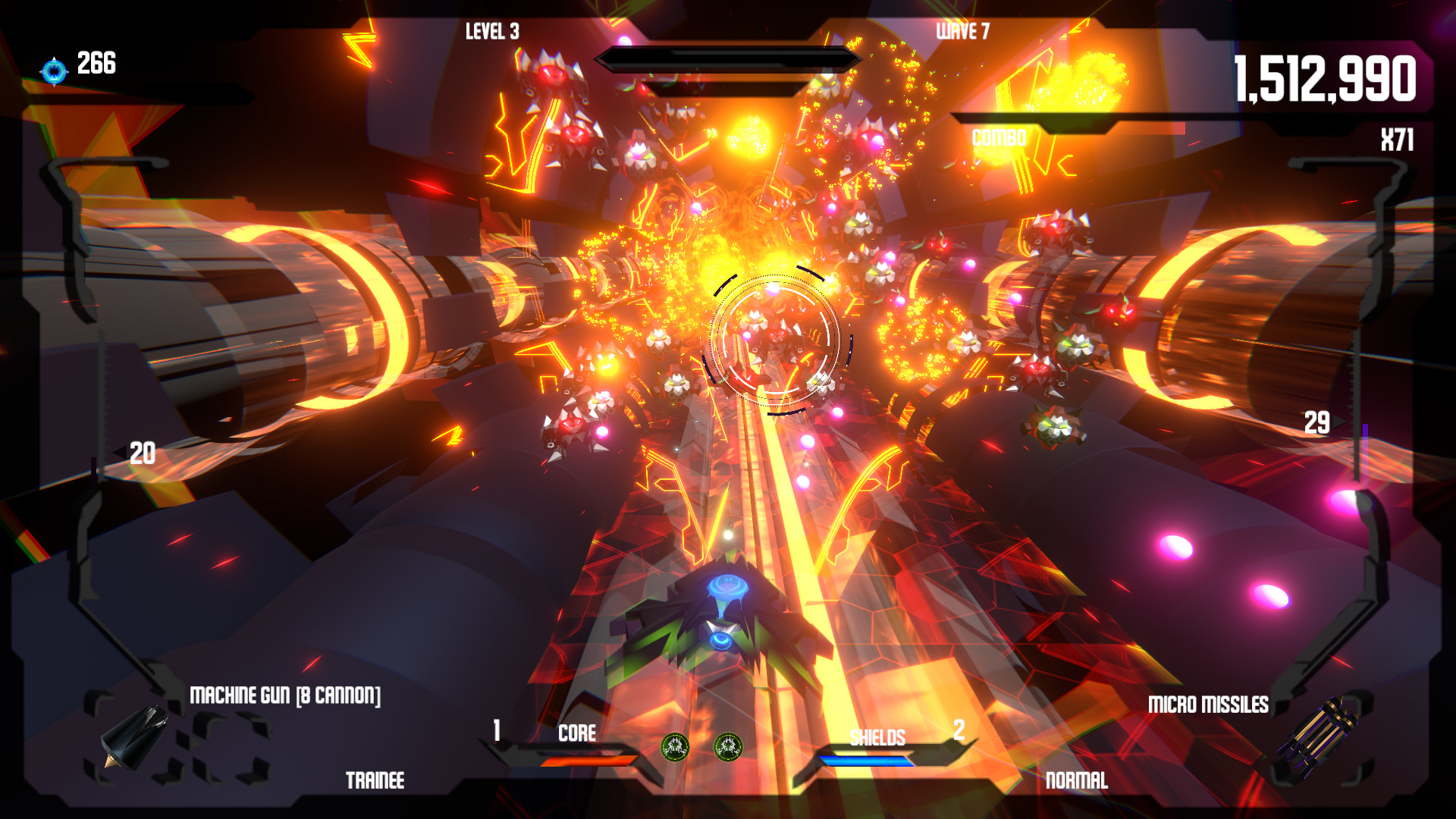 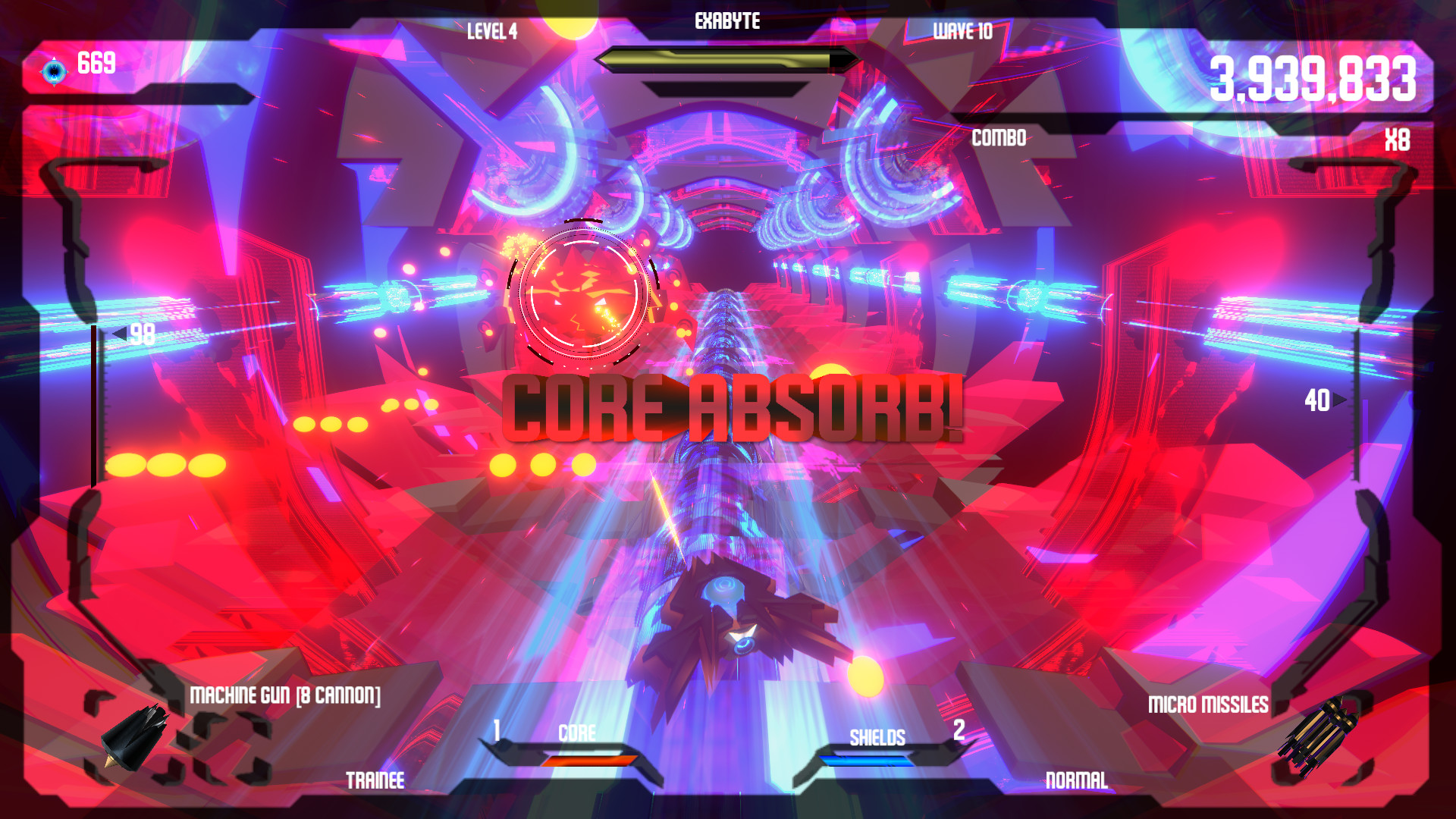