DooM in the Dark 2-PLAZA

Home / DooM in the Dark 2-PLAZA

Continuation of the first part.

2025, between the powers began the race for space exploration. A large number of rockets were sent into space to build several large space stations. The main goal was to study the microorganisms of asteroids, a frozen organism was discovered on one of the asteroids, as it seemed at first harmless.
After some time, it began to evolve and it needs a carrier, a person approached this role not badly! 90% of the stations were infected with an unknown virus, the evolution process has begun, in a short time there is little left of people.

You assume the role of the propagandist Nikolai, who is the commander of the special forces, in the Alpha squad.

DooM in the Dark 2-PLAZA 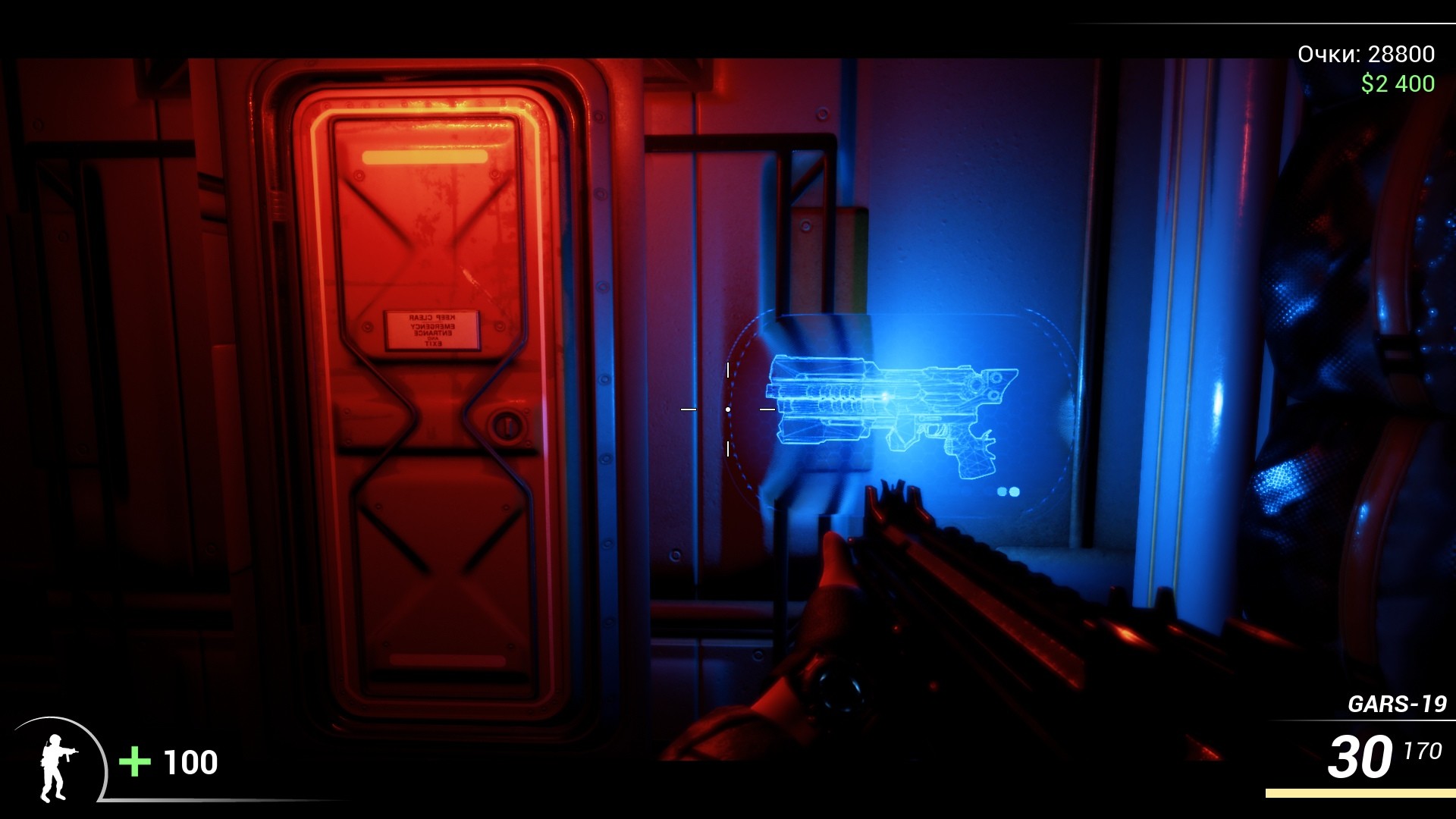 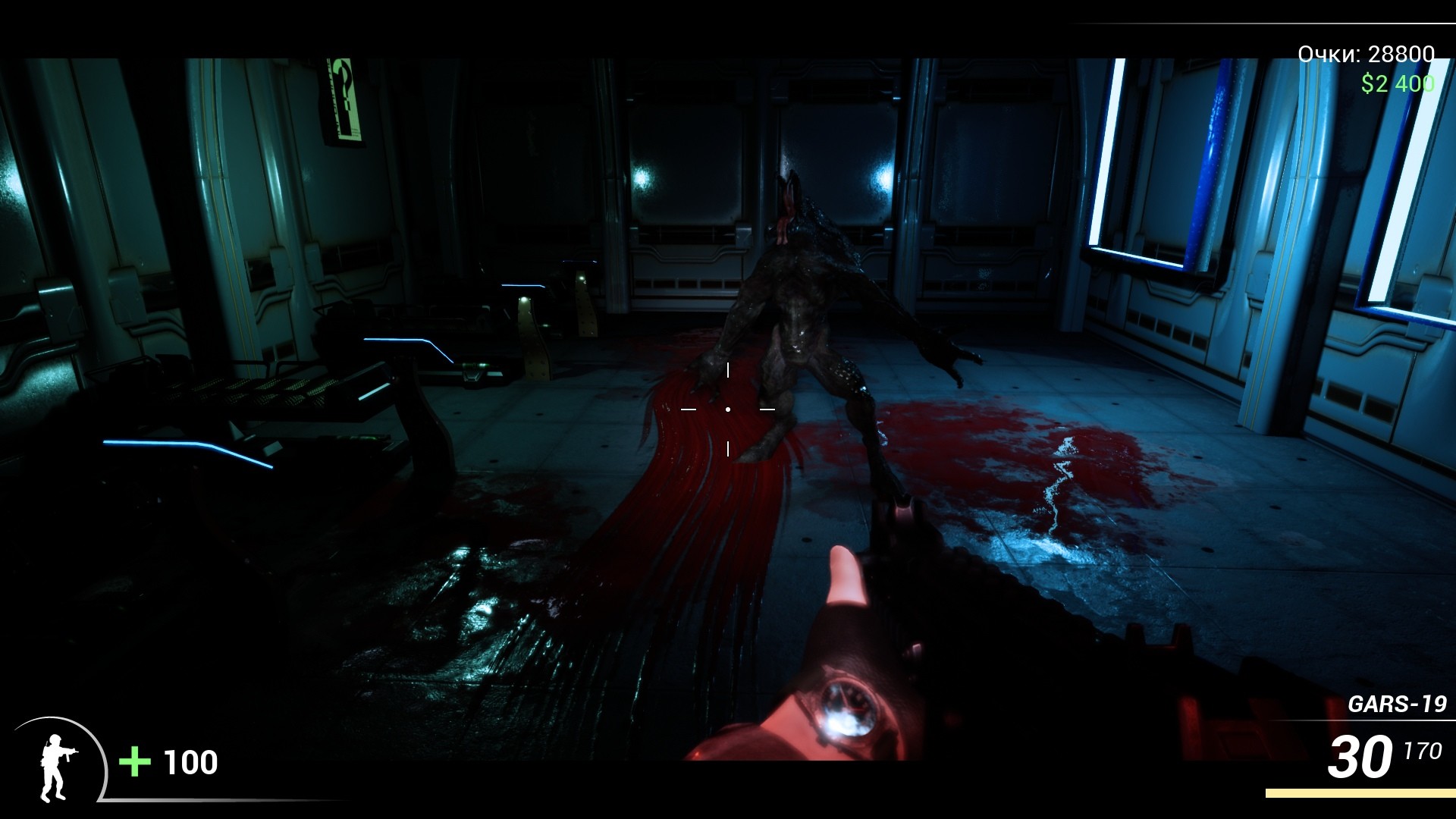 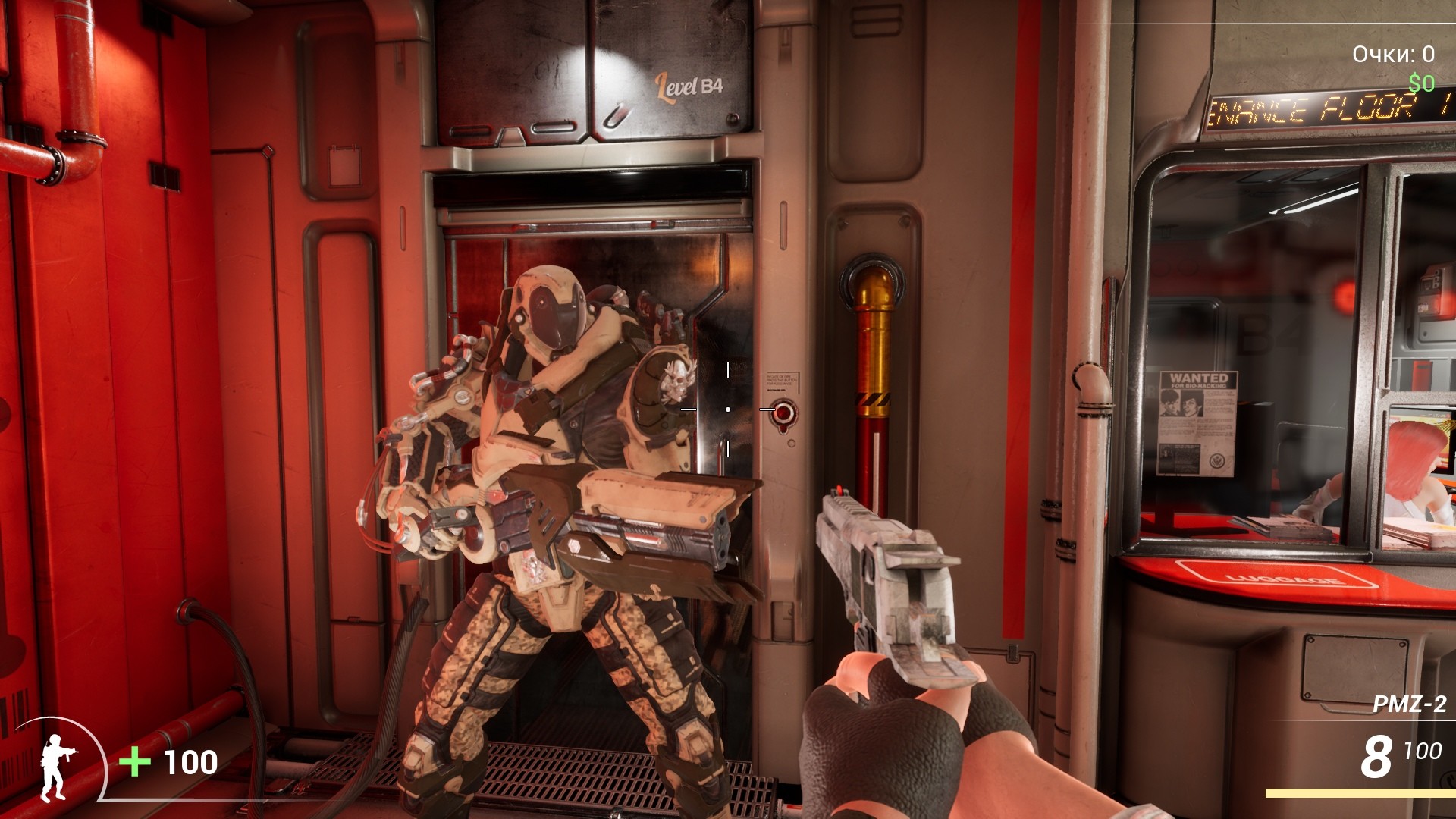