Crooked businessman KANE has taken over the city. Can the EIGHT DRAGONS take it back?

Using fists, feet and whatever weapons come to hand, the EIGHT DRAGONS must fight their way from one end of the city to the other, to reach their ultimate showdown. But each Dragon has a different path – it’s only when they come together that their true destiny is unlocked, as their stories intertwine and the full epic fight is revealed!

Up to eight people can play co-operatively on one PC, with any combination of controllers and keyboard!

Each of the EIGHT DRAGONS has their own story, with its own route through the city and its own characters to fight on the way. In multiplayer, those stories combine and expand on each other.

If you’re looking for a consistent challenge to improve against, then the Arcade mode will give you that – a fixed path through the game, with MR BIG awaiting you at the final level!

Play It Your Way

With adjustable game speed and difficulty, you can make the game as hard, easy, fast or slow as you like! 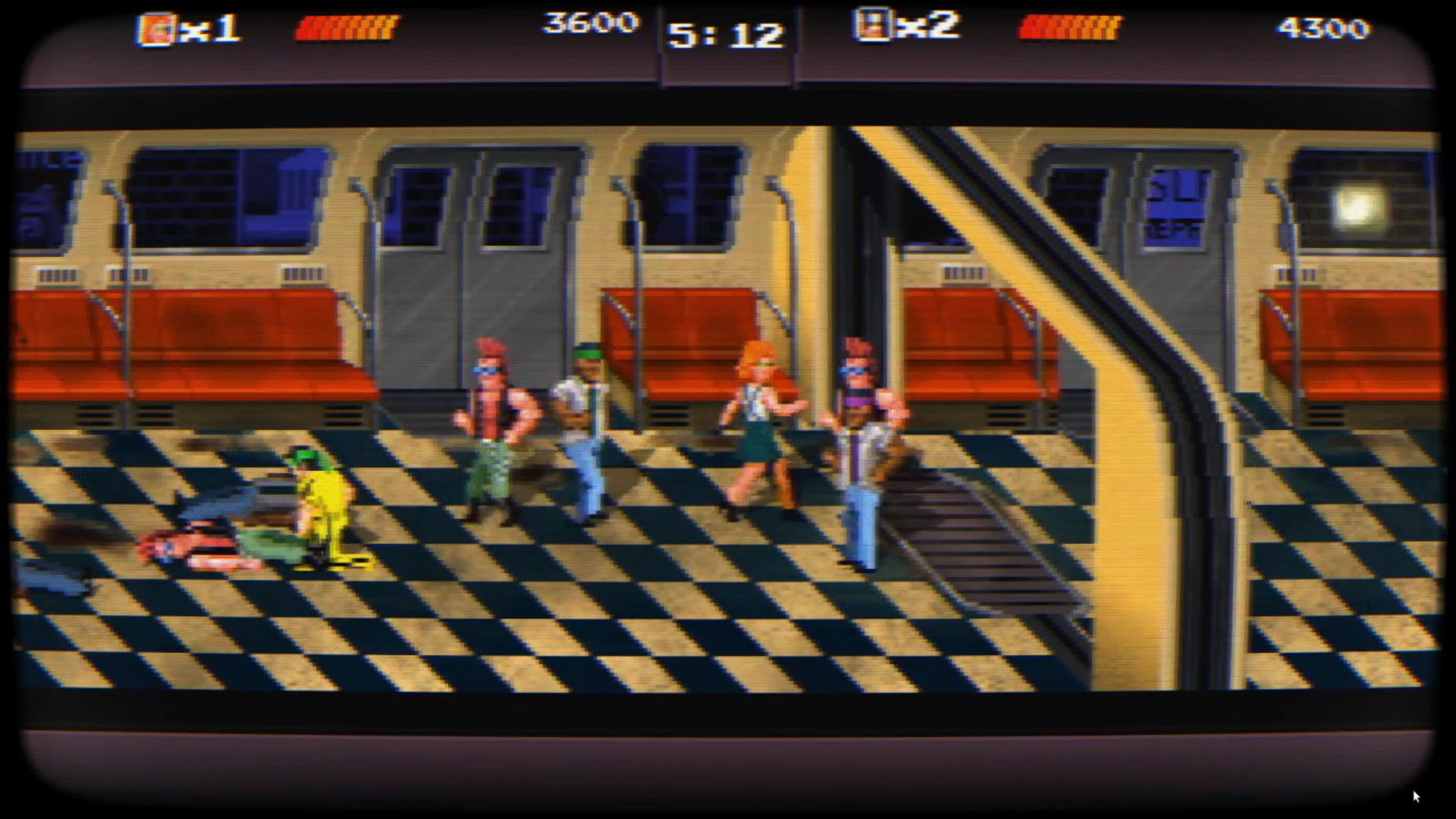 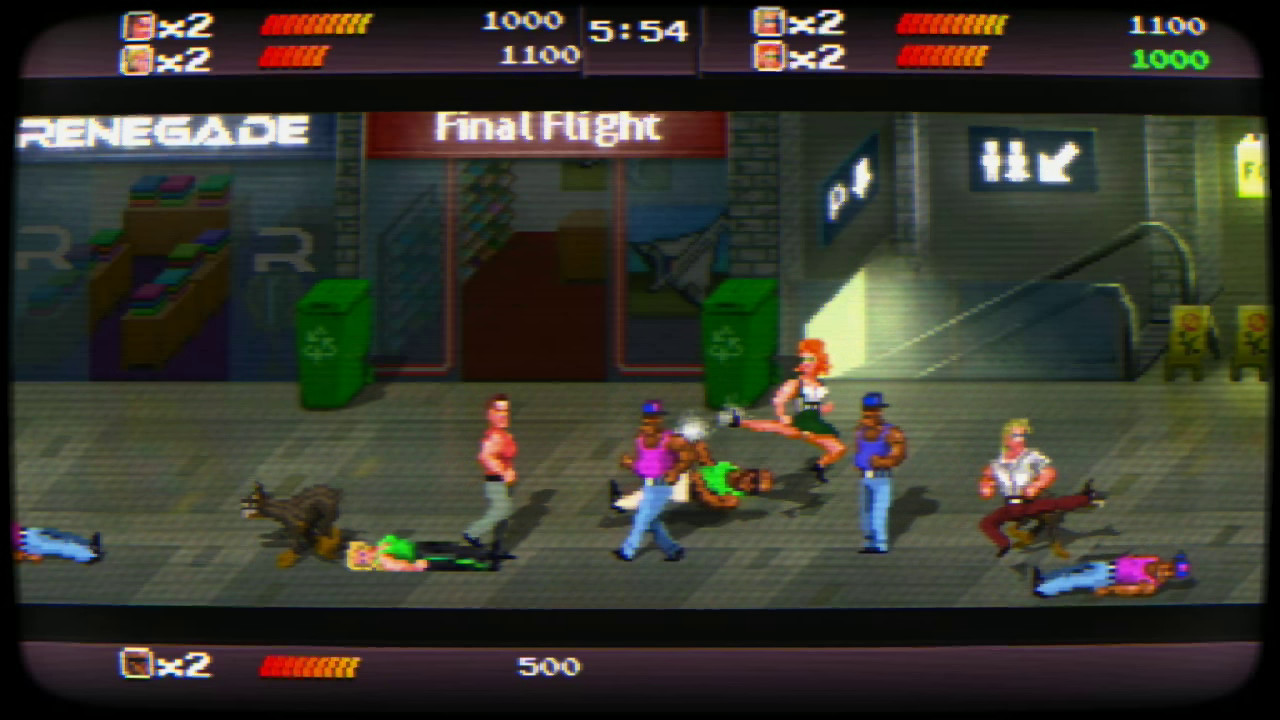 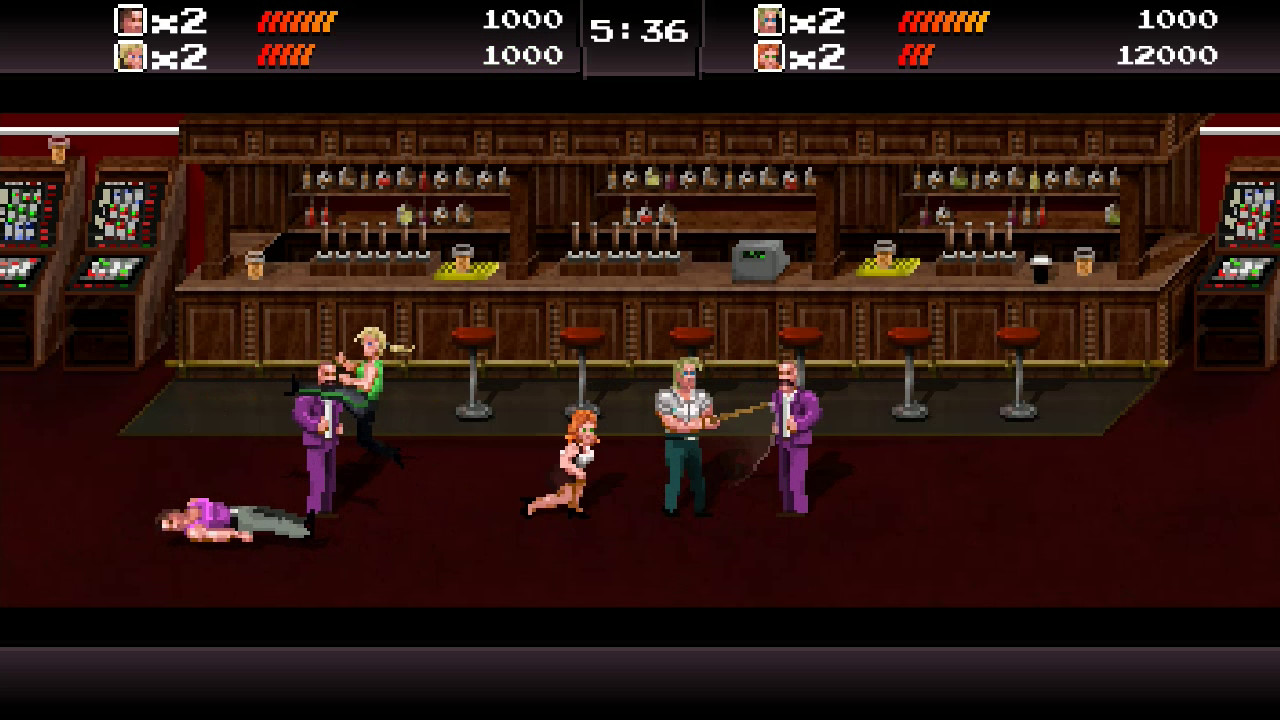