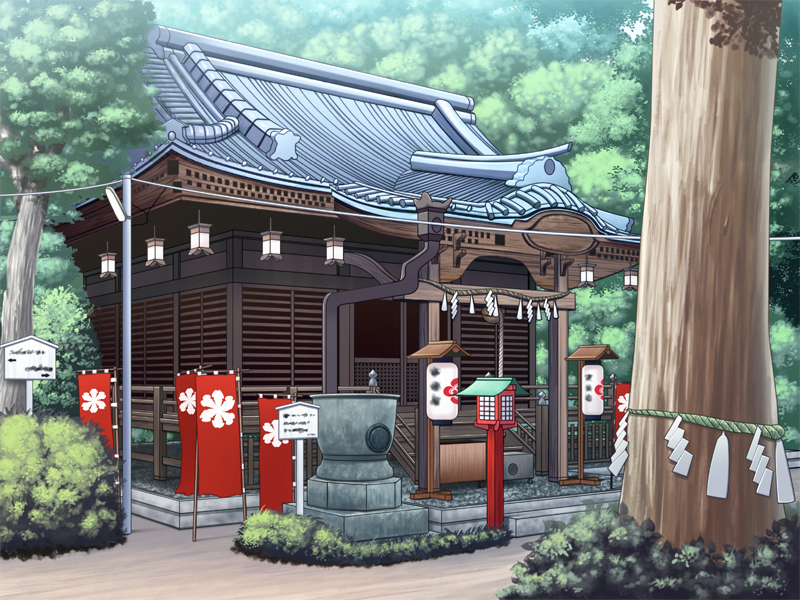 Long, long ago, there was a fox girl named Komachi who married a human.
However, the lifespan of humans is far shorter than her own, and Komachi was left widowed.
She spent several hundred years filled with regret: "If it was to end in such tragedy, I should never have gotten involved with humans."
Now living quietly at a shrine in a secluded mountain village, Komachi finds herself helping "Jin," an injured boy lost in the mountains.

Ten years later… Jin has grown into an adult, having completely forgotten that incident.
One day, a voluptuous woman with fox ears who exudes sex appeal turns up in front of him.

"Um… Who would you be…?"
"Even though I just saved your life…
Hah, you’ve completely forgotten me. What a sad reality this is."
"Uh, so… do you have some sort of business with me?"
"Oho, I do indeed. You humans grow up so fast… I thought it would be about time for a feast♪"

Then, the woman takes a still uncomprehending Jin by the hands,
enters his room, and pushes him down on the bed… 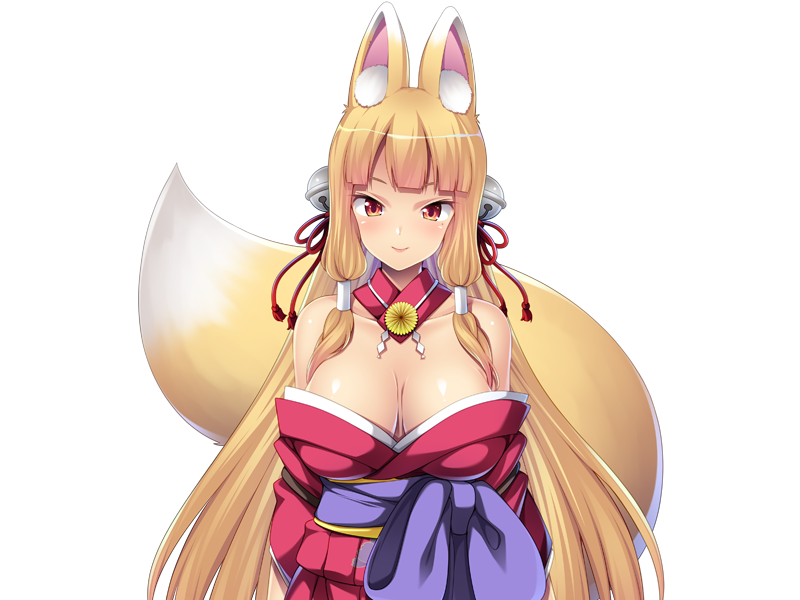 (A fox girl who was once married to a human)
●Akomachi (VA: Akari Hazuki)
She was left widowed by her husband hundreds of years ago.
She lived a quiet life at a shrine far from humans.
After helping out a boy named "Jin" who was lost in the mountains, she became interested in humans again.
Only Jin can see her as a fox girl.
"To think that once again I’ve encountered a man whose body has never known a woman… I, Komachi, will show you what a woman’s love is."

*Before purchasing this product, we highly recommend that you play the demo[Japanese only] to check if the game works properly on your computer in your region.
*Appetite is the licensor of this game. For inquiries about the product, please contact Tensei Games. 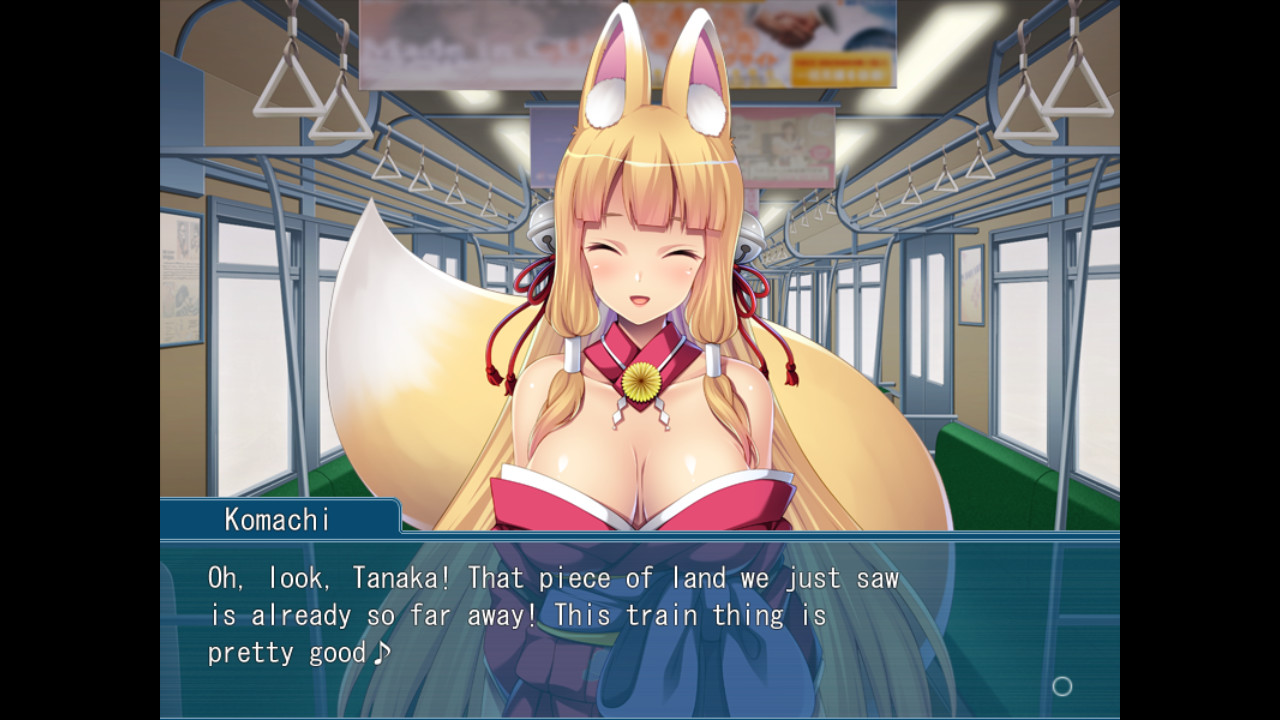 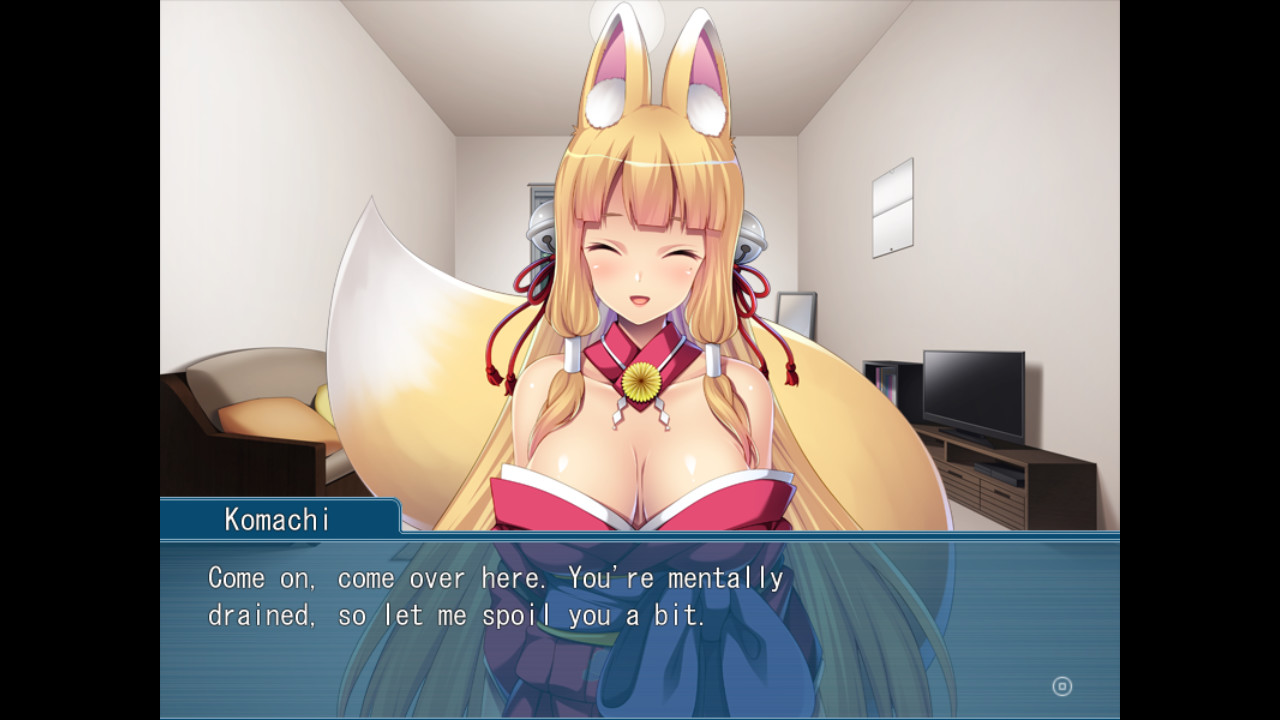 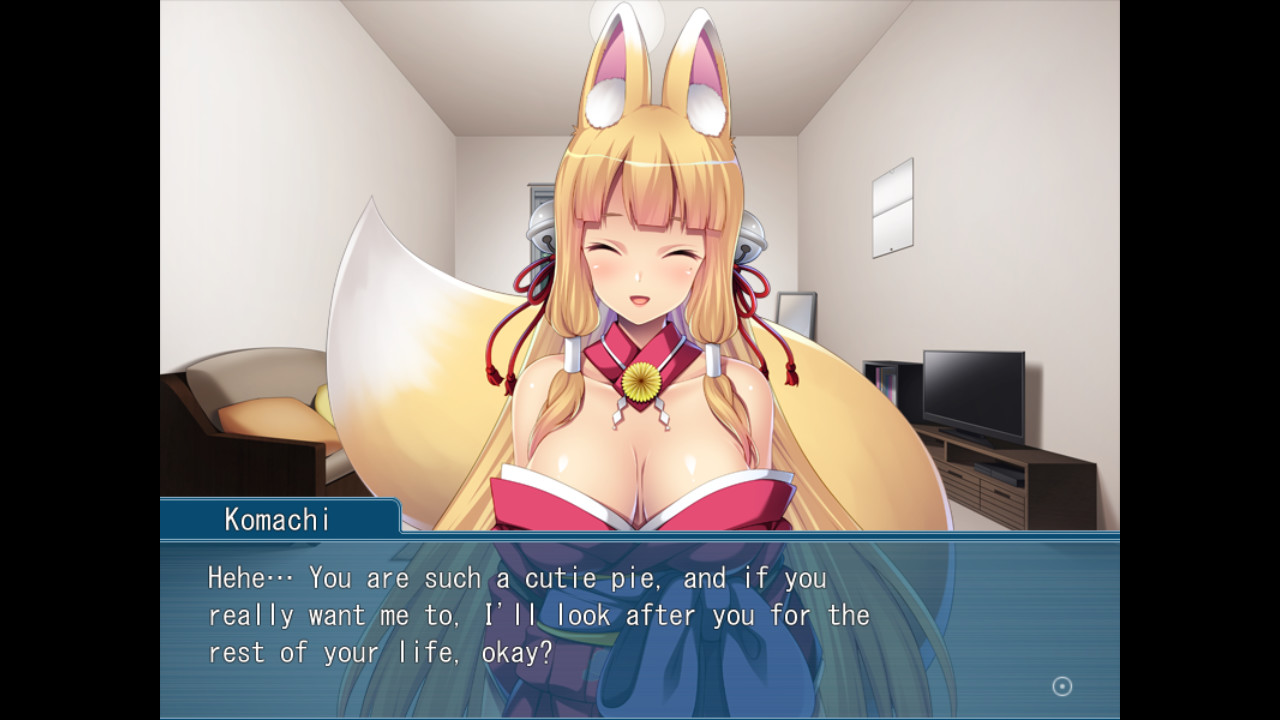 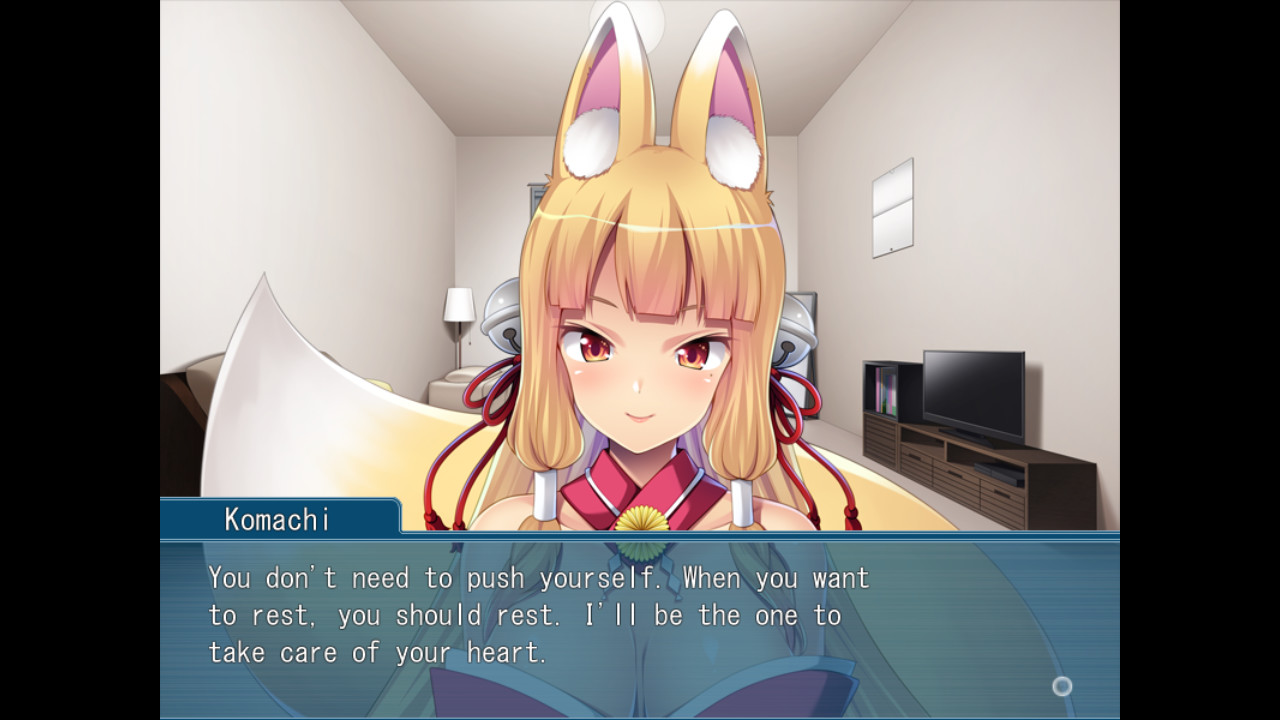