El Shaddai: Ascension of the Metatron, originally released in 2011, is a unique third-person action adventure filled with a deeply artistic world-building, outstanding aesthetics and thrilling battles. Experience an incredible mix of 2D-like platformer action and a colorful 3D world in an exceptional setting.

El Shaddai’s artistic setting aims to provide a canvas-like world that changes in an organic way as long as you progress your adventure. The world keeps changing constantly in the most creative and innovative ways, perhaps even nostalgic.

Easy to play, hard to master

You’ll only have four buttons: jump, attack, guard and weapon stealing. But this simple way of proceeding is deeper than one can expect. There is no need of manuals or walkthroughs to get into the game, but if anyone is ready to deepen into the mechanics, the game will offer a profound, precise and rewarding timing-based action experience. The motto of El Shaddai’s gameplay always was to be "easy but profound". Many of the game’s mechanics such as the offense-defense systems were carefully created to provide the best possible game feel.

The game received the "Future Game of the Show" award in the Tokyo Game Show 2010 and the script, noting some of the characters lines, got a gold mention on the Internet Buzzword Awards 2010 as well. The original aesthetics, the uniqueness of its concept and the feeling of being ahead its time (2011) were widely discussed on the international media.

The game is fully dubbed in English, but subtitles in German, Spanish, Italian and French are also available on its worldwide release. 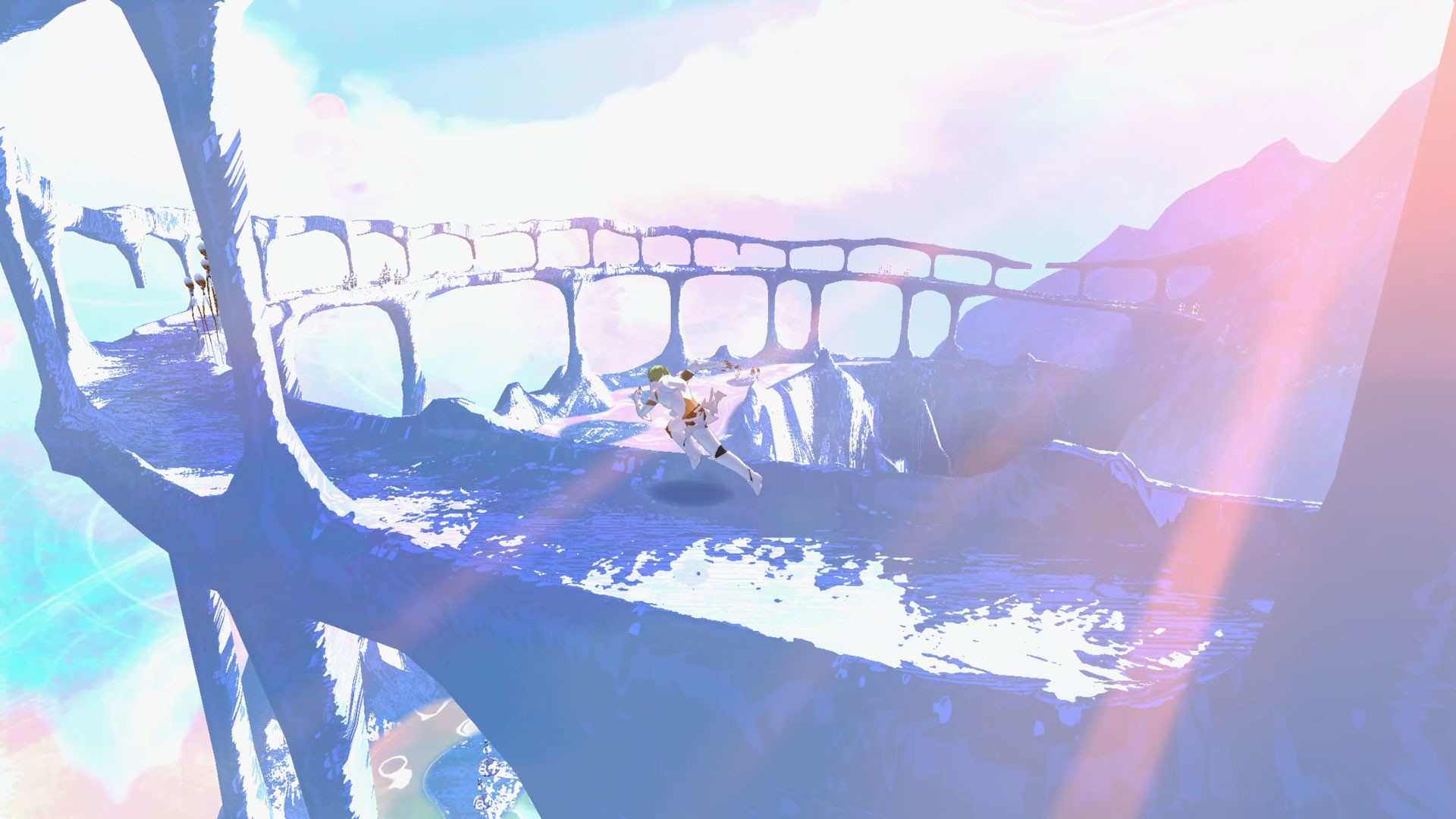 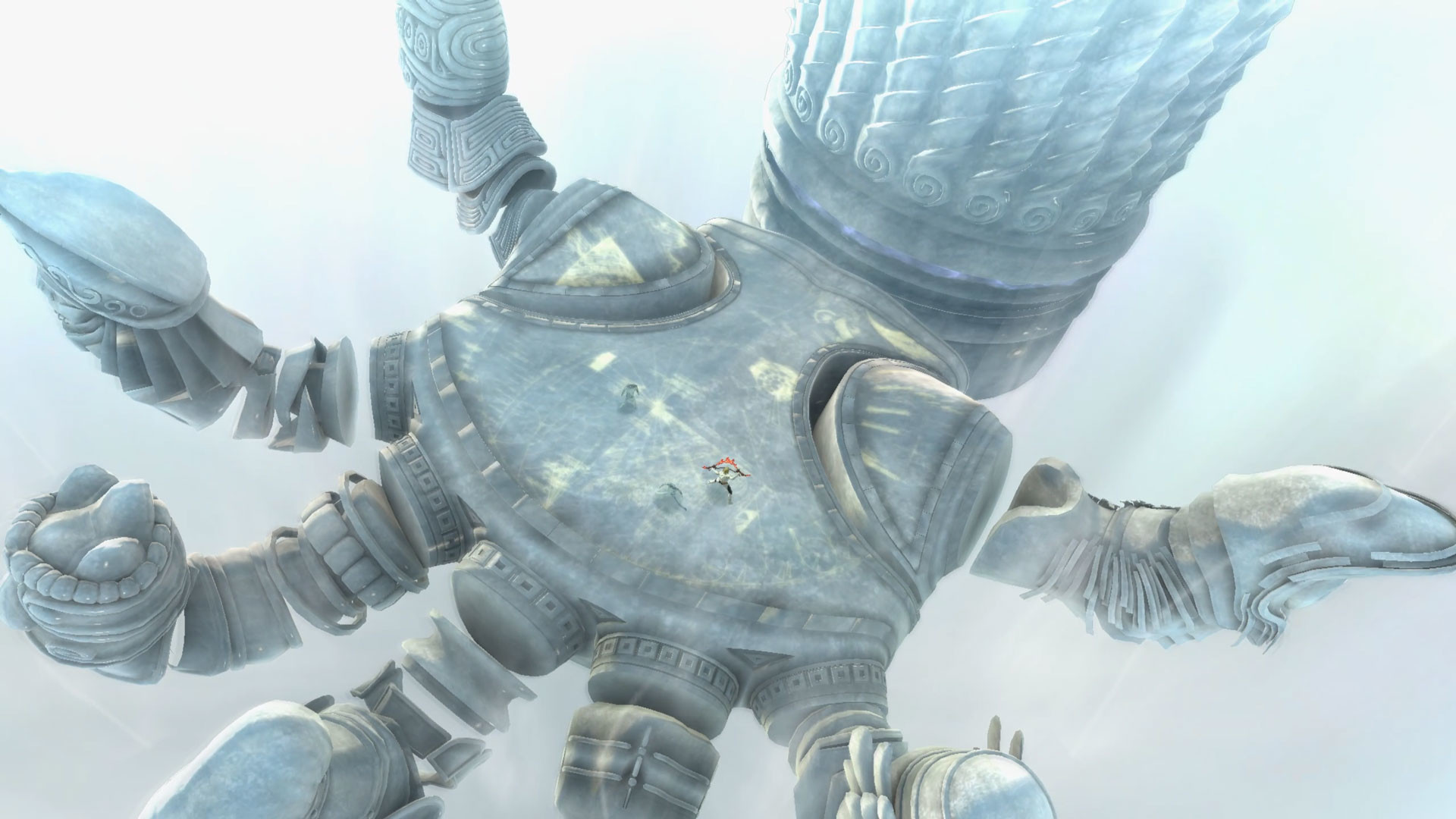 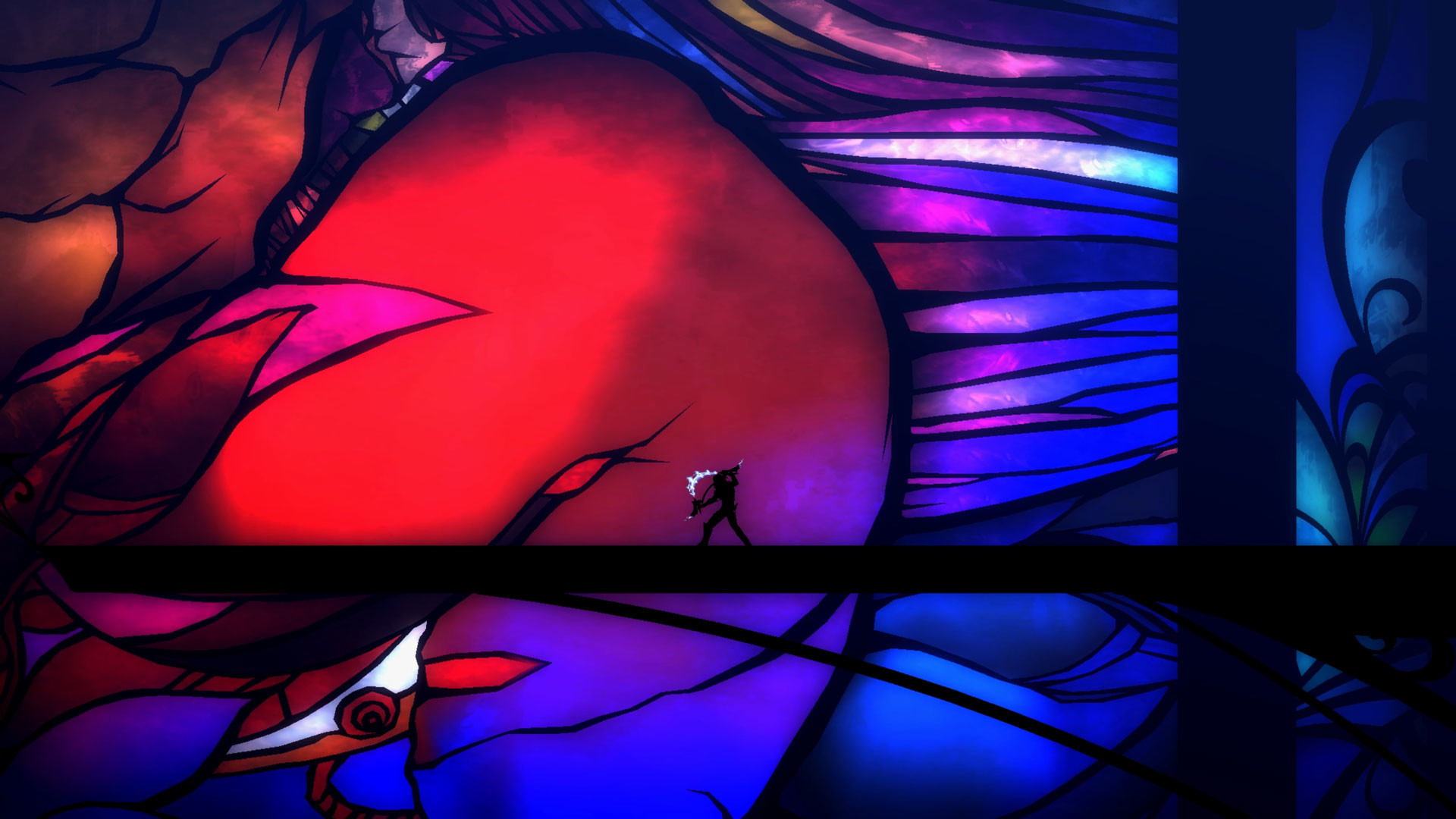