ELDERBORN is a Metal Action Fantasy Slasher with brütal FPP melee combat and souls-like/RPG character progression. In the times of legend, the barbarian tribes need a new dark messiah. The player becomes a merciless slayer who will uncover ancient secrets in the city of doom, and forge their own destiny. This ambitious indie game, five years in the making, combines old-school single-player feel, a classic heroic story, and modern level of skill-based challenge. All this and more creates an action-packed, lore-filled, engaging adventure that will last 8-10 hours in a single play-through. Prepare for:

ELDERBORN is an Early Access title, launching in full on January 30, 2020. A lot has happened in the 15 months since it was first presented to the public. Many of the changes were inspired by the player feedback. We are following a roadmap for the game’s development, and we’re nearly at the point of full release. Here’s an overview of what our progress was, and what still lies ahead:

Please check out our development blog for details! 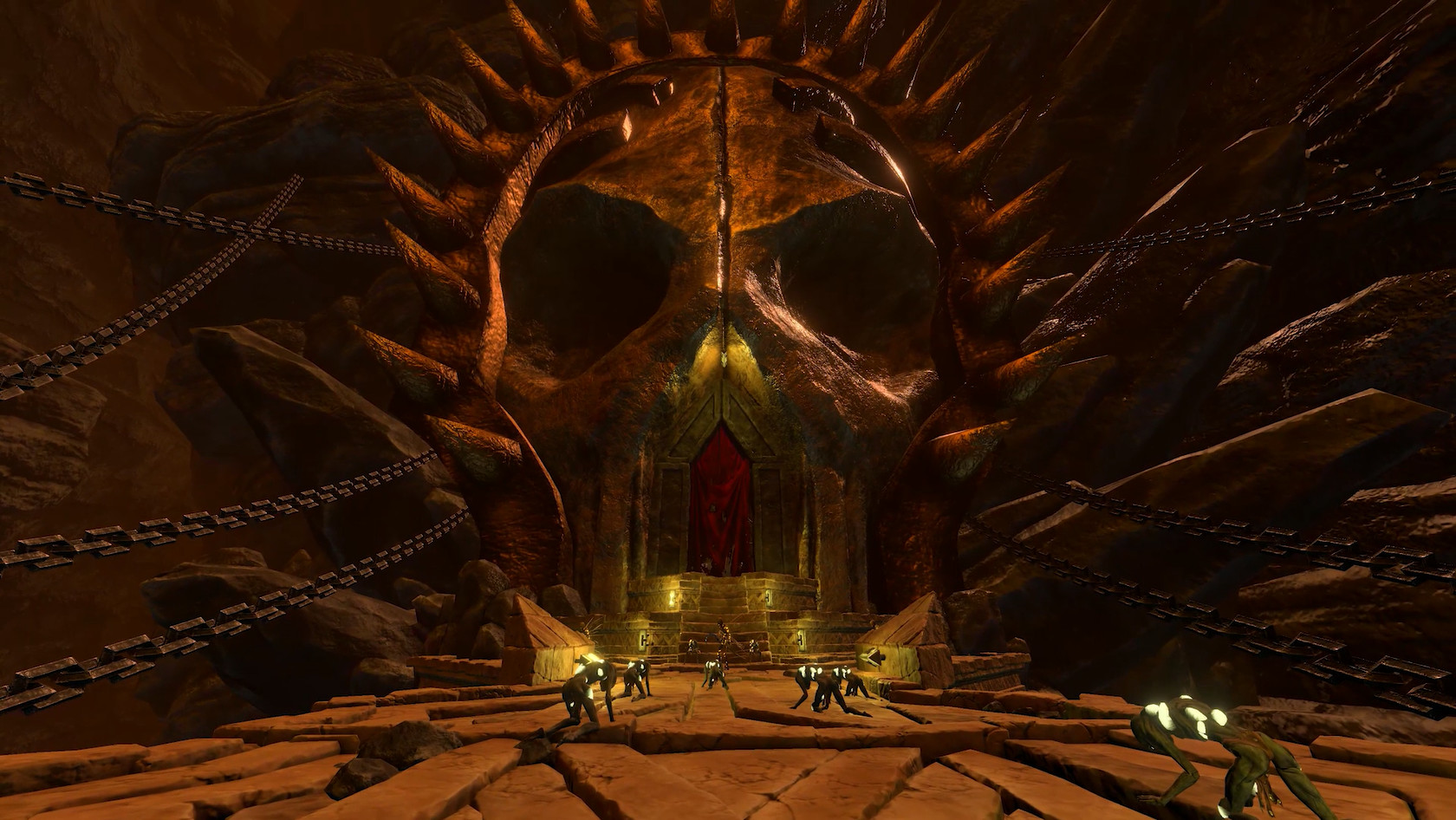 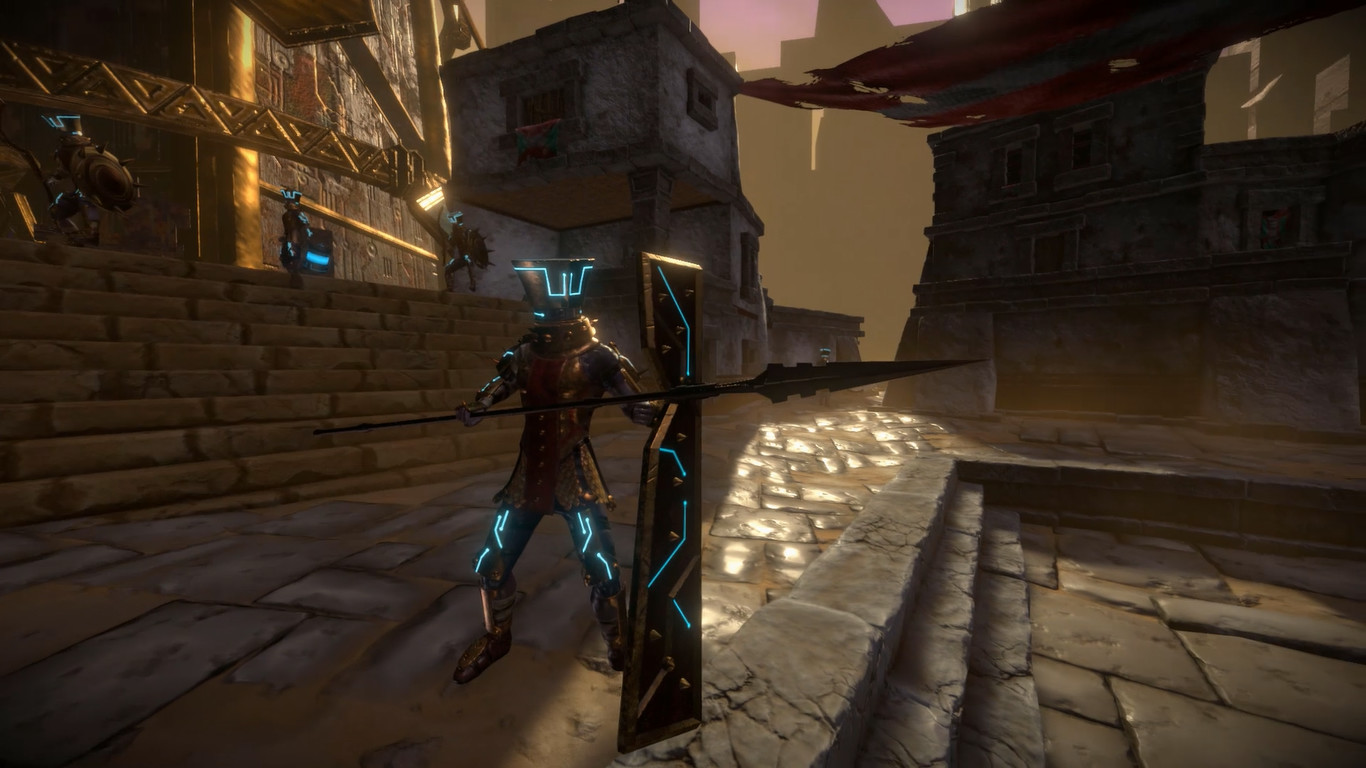 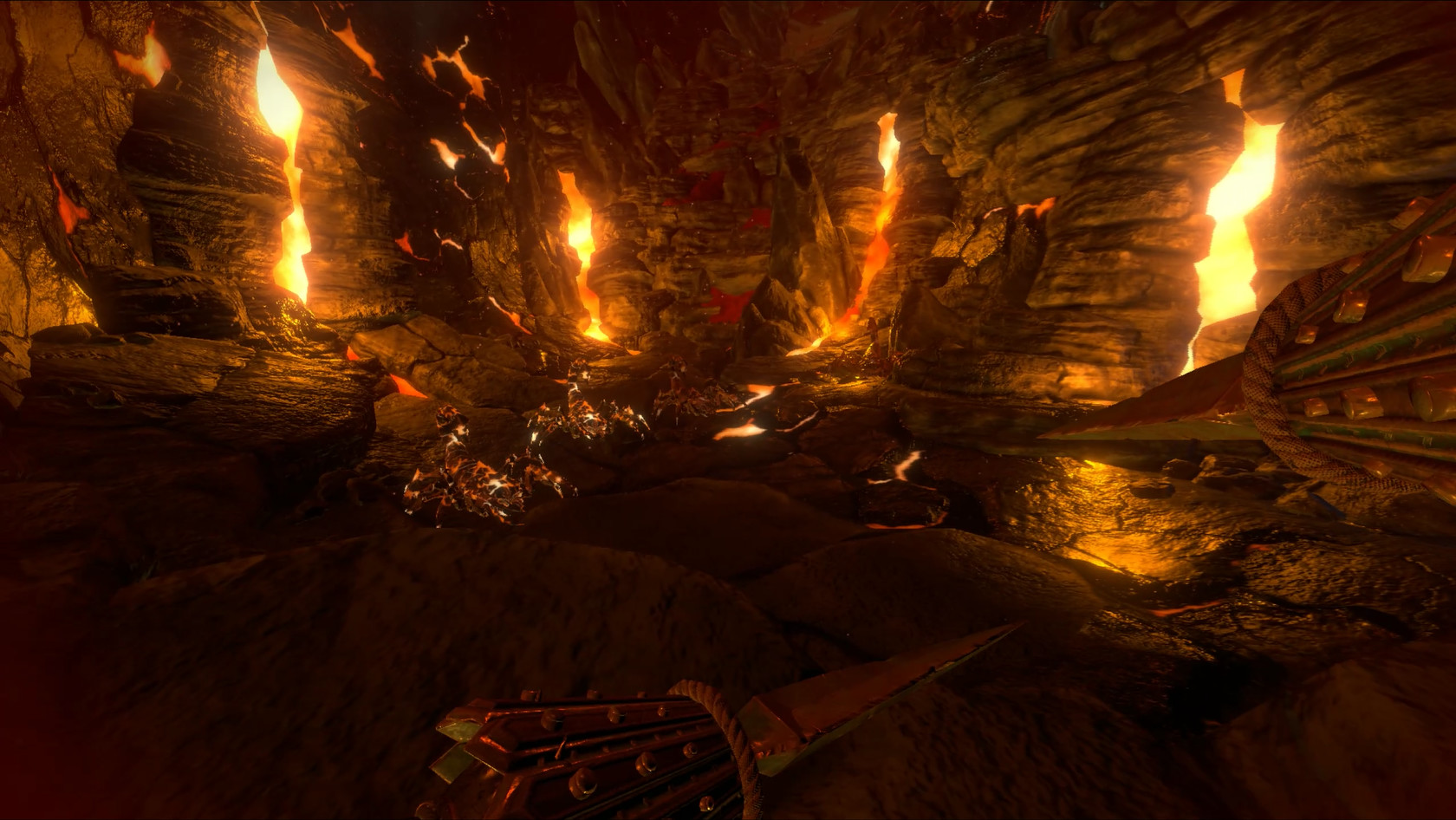