Eldervale is a survival horror game reminiscent of early 2000’s classics. Many elements will be instantly familiar to veterans, while also introducing newcomers to the genre. Exploration and atmosphere is key, supported by varied gameplay like puzzle solving, combat, stealth and resource management. The game builds up story and mechanics throughout it’s 3-4 hour playtime until the end.

Ophelia Delaney is a young woman haunted by the early childhood she spent with her parents in the town of Alder Stow. The Delaney family owned a large estate for generations, which was used for many things during the 20th century. All the horrible events that took place there remain unknown. Ophelia was forced to leave town and move to her aunt who raised her. Now, 10 years later, she is tormented by images from the past, suppressed memories and lucid dreams. Those closest to her suggested increasingly radical treatments. After those failed, Ophelia was sure that she can only be cured where she was born. She must return to the Delaney Institution.

The pillars of classic survival horror are alive and well in Eldervale. You must explore and navigate creepy environments with the help of maps and consumables you collect. To open up new paths, you have to solve puzzles and overcome obstacles. While initially the Institution may seem deserted, you will find yourself fighting, running or hiding to survive soon enough.

As a solo developer and a devout fan of survival horror, Eldervale is a passion project with the goal of reinvigorating a genre I feel is underrepresented in today’s market. That said, Eldervale is much more than just paying respects to the classics : It puts it’s own twist on the genre, making it more accessible to new players as well as nostalgic for veterans. I hope you will enjoy, so I can continue putting hard work in for a genre I love. 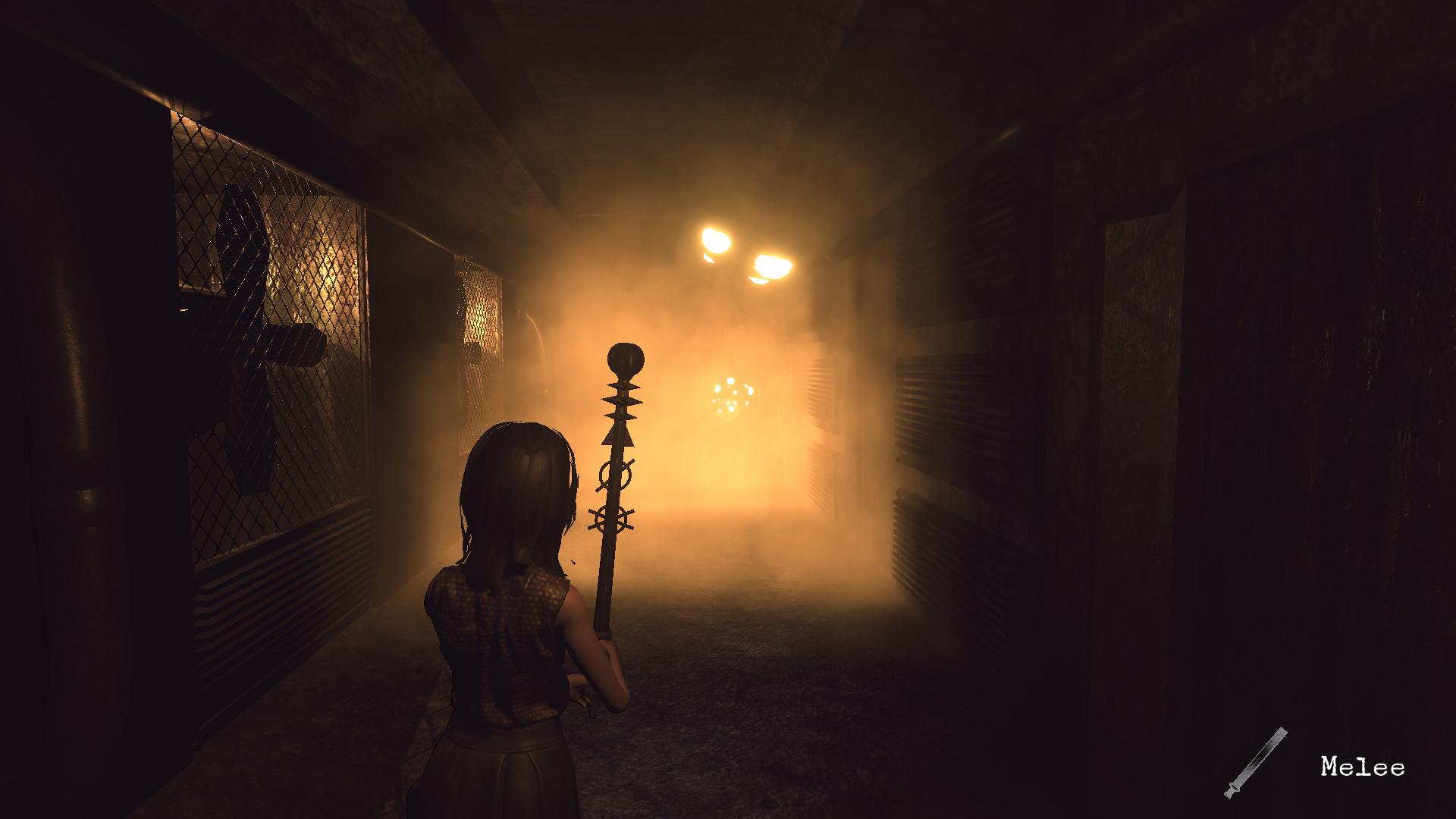 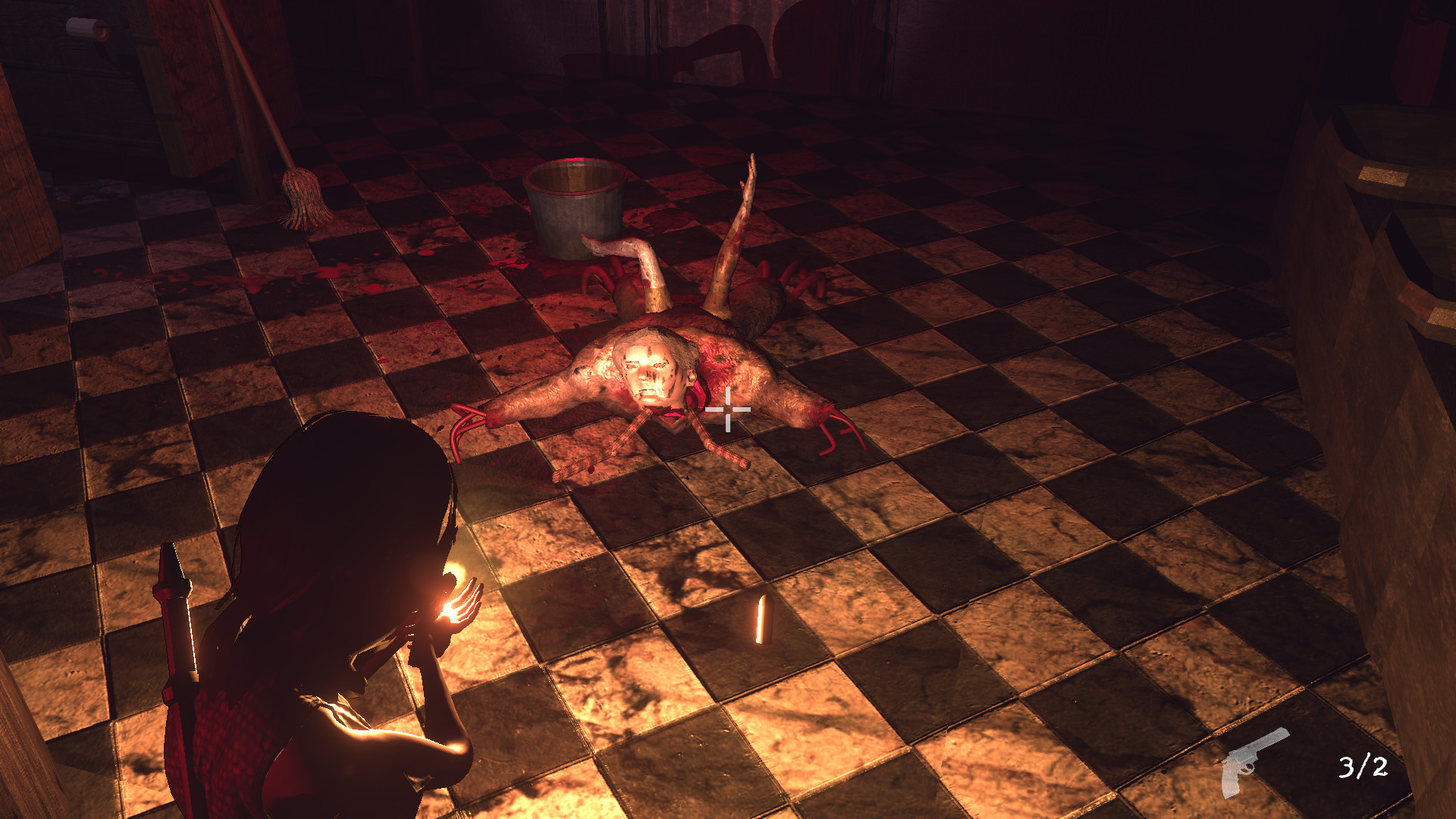 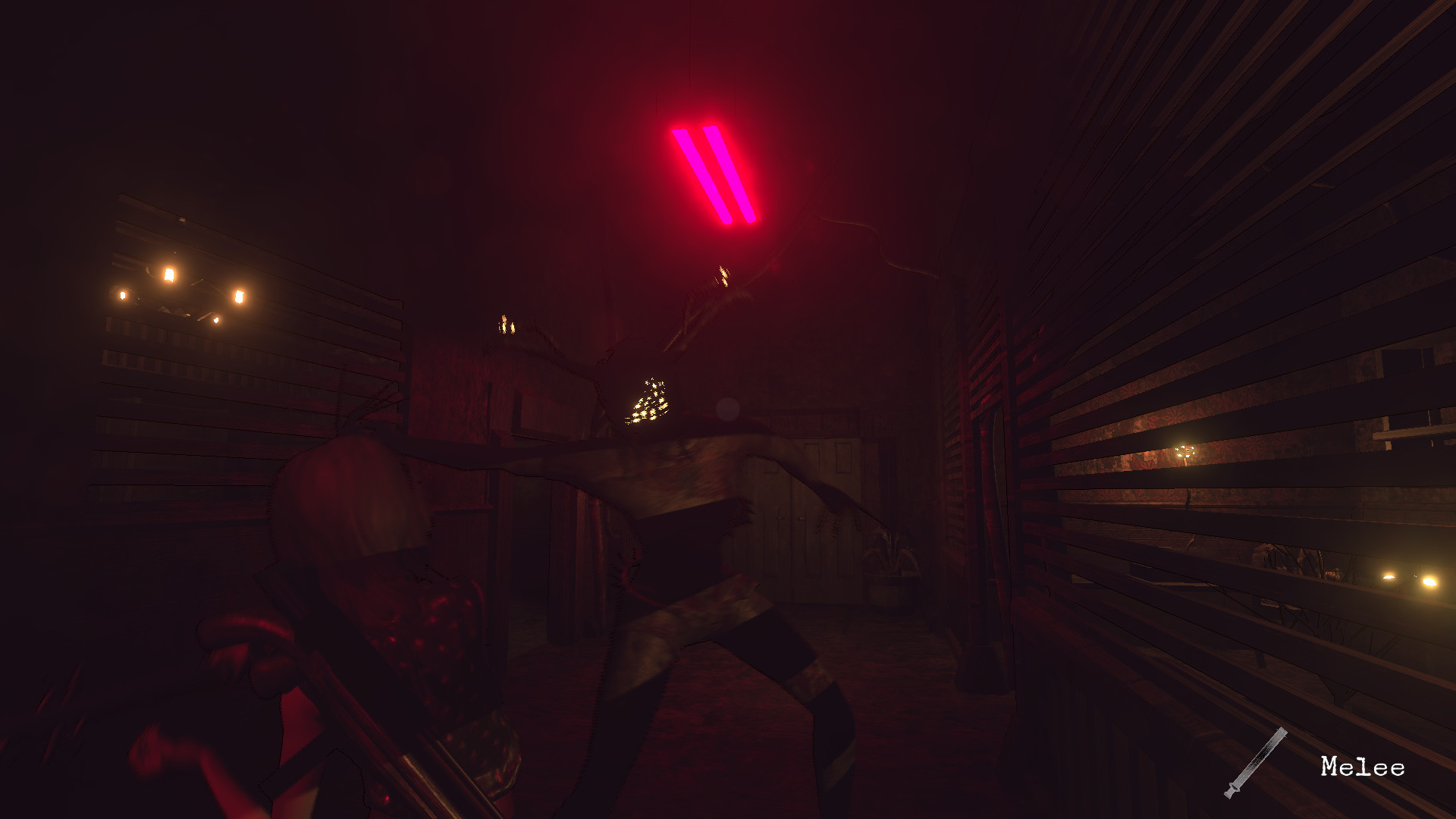