"Elmarion: Dragon’s Princess" is an RPG about a dragon befriending a princess. In this game, the player plays as a Dragon: flies across a large 3D world, burns whole armies of people, explores interesting locations. An exciting adventure, interesting missions, powerful battles are waiting for the players. The aim of the game is to solve the riddle of an ancient artifact and to save the world of Dragons and people together with the Princess.

Once upon a time, the Elmarion World was invaded by the Undead. And the great magicians opened a portal to another world, summoned Dragons, and the Dragons destroyed the Undead. Then the Dragons fell asleep. Many years later, the Undead invaded the Elmarion World again. The Dragons woke up and again helped to cope with the Undead. However, this time, not all the Dragons fell asleep for some reason. The Dragons were not enemies to the people, but they were not their friends either. For a while, the people remembered their duty to the Dragons and tried to live in peace with them. But the Dragons are big, and at least they want to eat. So, from time to time, the Dragons attacked grazing cows, goats, etc. And even some people could get in trouble if they met a Dragon. As a result, over the years, the people began to fear the Dragons, and Kings began to think about how to kill them. Everyone seemed to have already forgotten about the past merits of the Dragons. And the conflict between the people and the Dragons, unfortunately, became inevitable.

1. Choosing the main Dragon hero: a fire, ice, natural, electric one
2. Each Dragon has 10 unique skills. Including new interesting skills that have not been available in the Elmarion: Dragon Time game.
3. Playing as a Dragon paired with a Princess (sometimes she flies on the Dragon). The Princess knows magic and provides the Dragon good support in the form of useful buffs.
4. Exciting battles against a large number of troops.
5. Items and Dragon Outfits: you can dress your Dragon.
6. Different missions: to rescue and protect the Princess, fly through dangerous territory, search for an object, and others.
7. A really huge Dragon (compared to people), whose weight matters (he can easily crush a whole squad of people if he accidentally lands on them…).
8. Exciting story.
9. Large 3D locations. 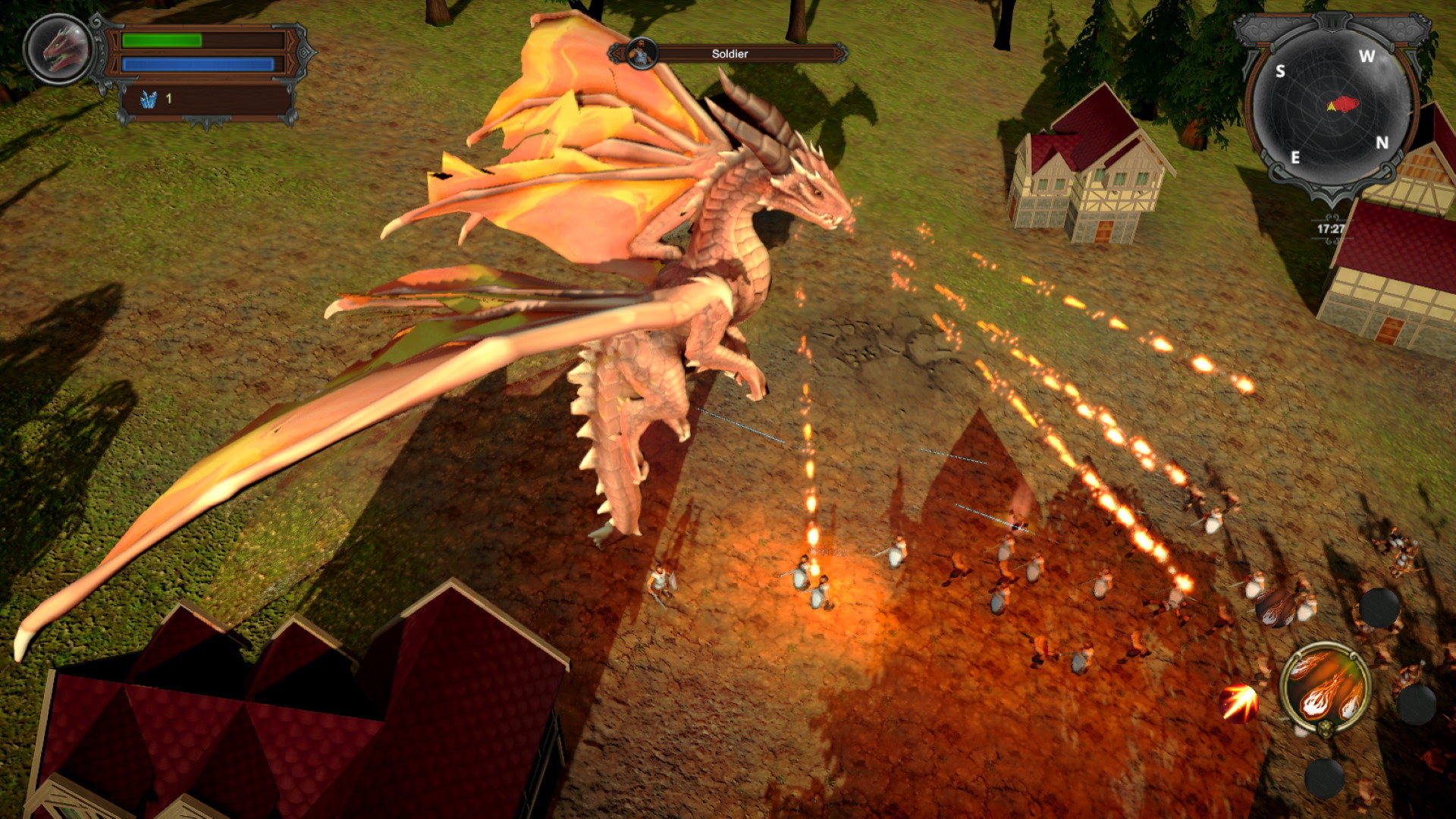 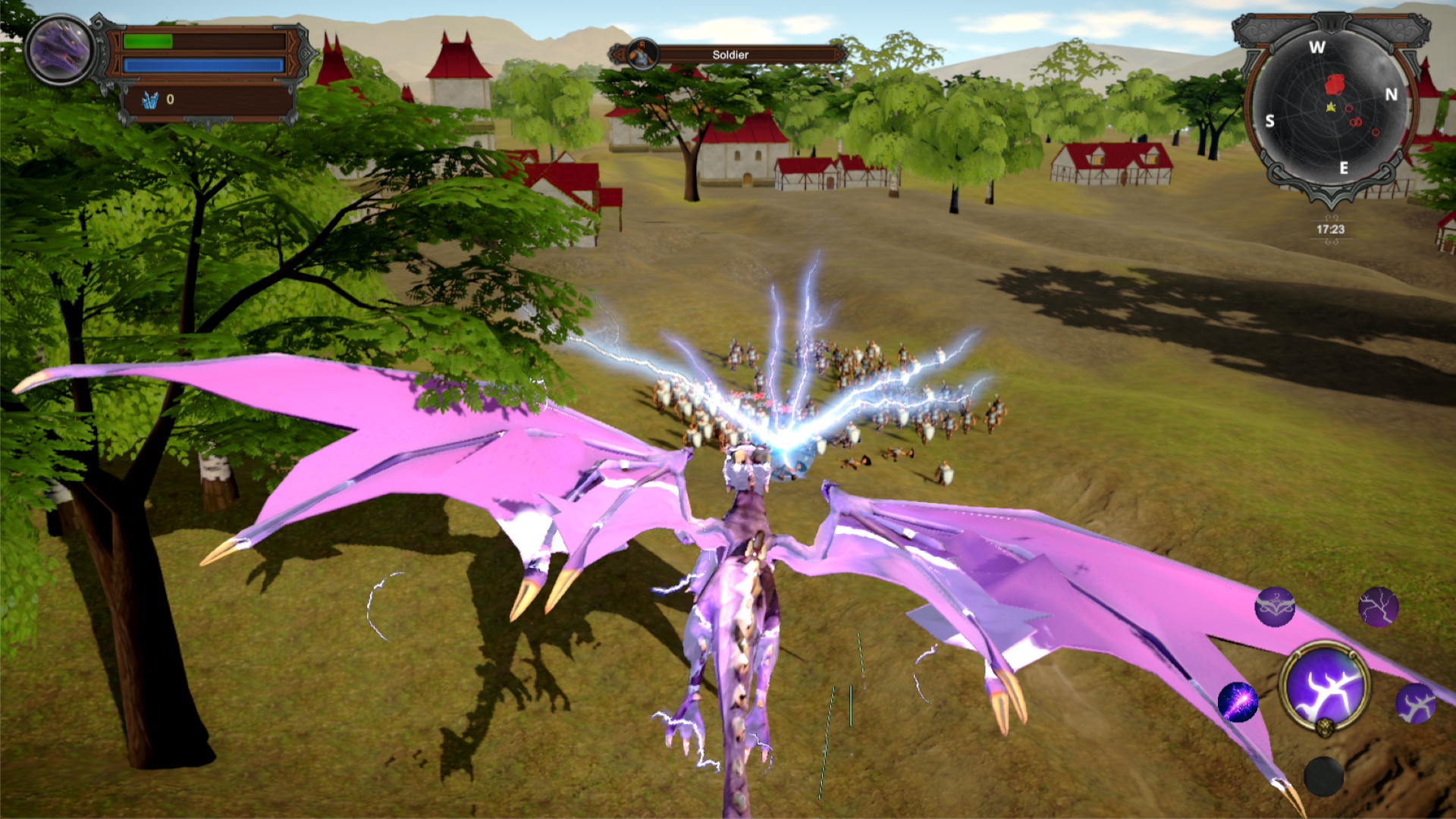 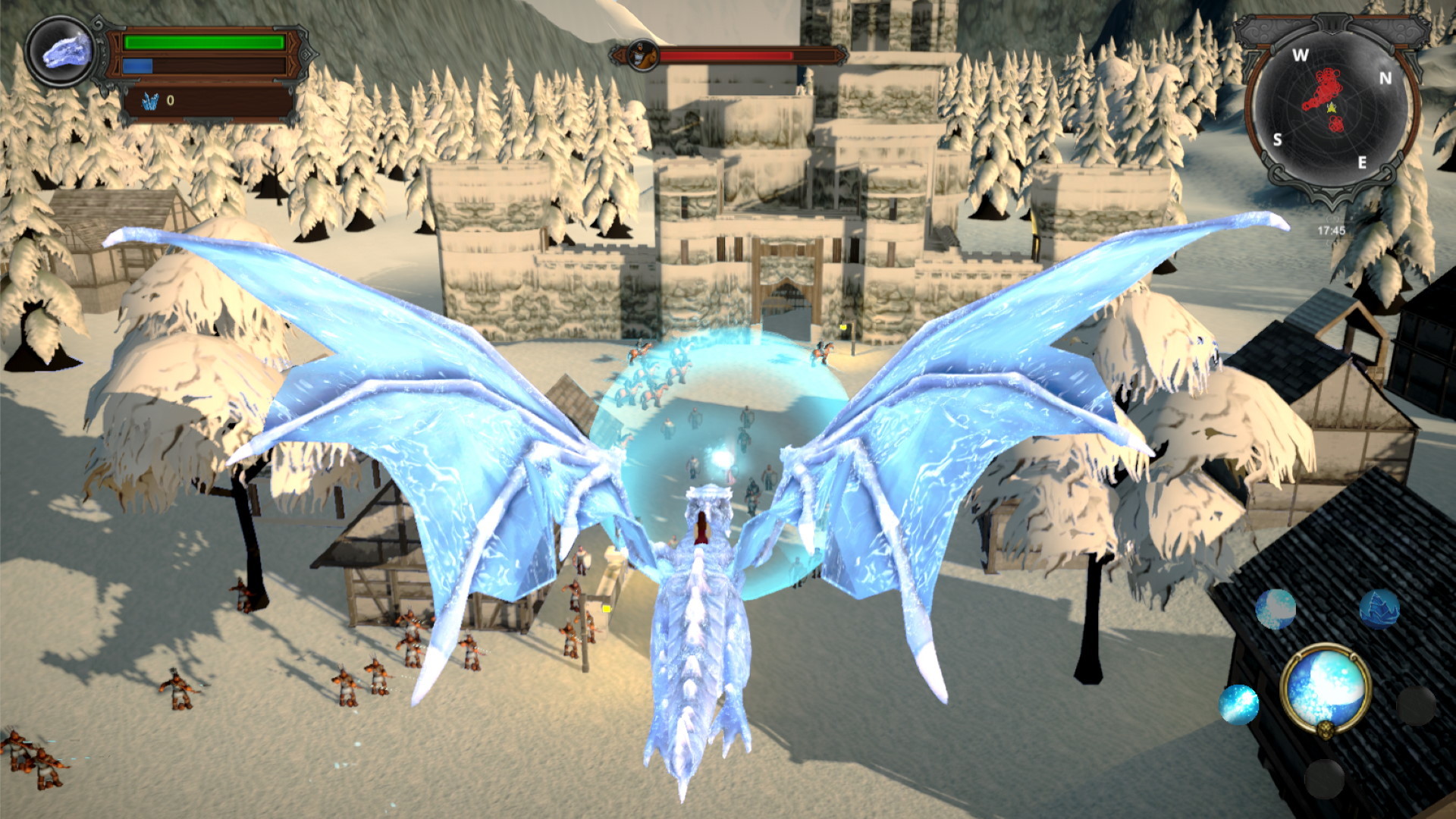