Enter the world of Digiton

Nested in the hollow husk of a desolate world lies the kingdom of Digiton. Digiton is located entirely underground, shielded from the uninhabitable surface. It consists of vast and intricate mines, enormous cityscapes and subterranean mushroom forests.

The kingdom has made numerous technological advancements, using its feats of science and engineering to establish dominion over its environment.
However, greed and lust for power has plunged the kingdom into a ruined state, leading to the rise of the four demon lords. Very few of Digiton’s inhabitants endured, those that remained are locked in a never-ending struggle for survival. 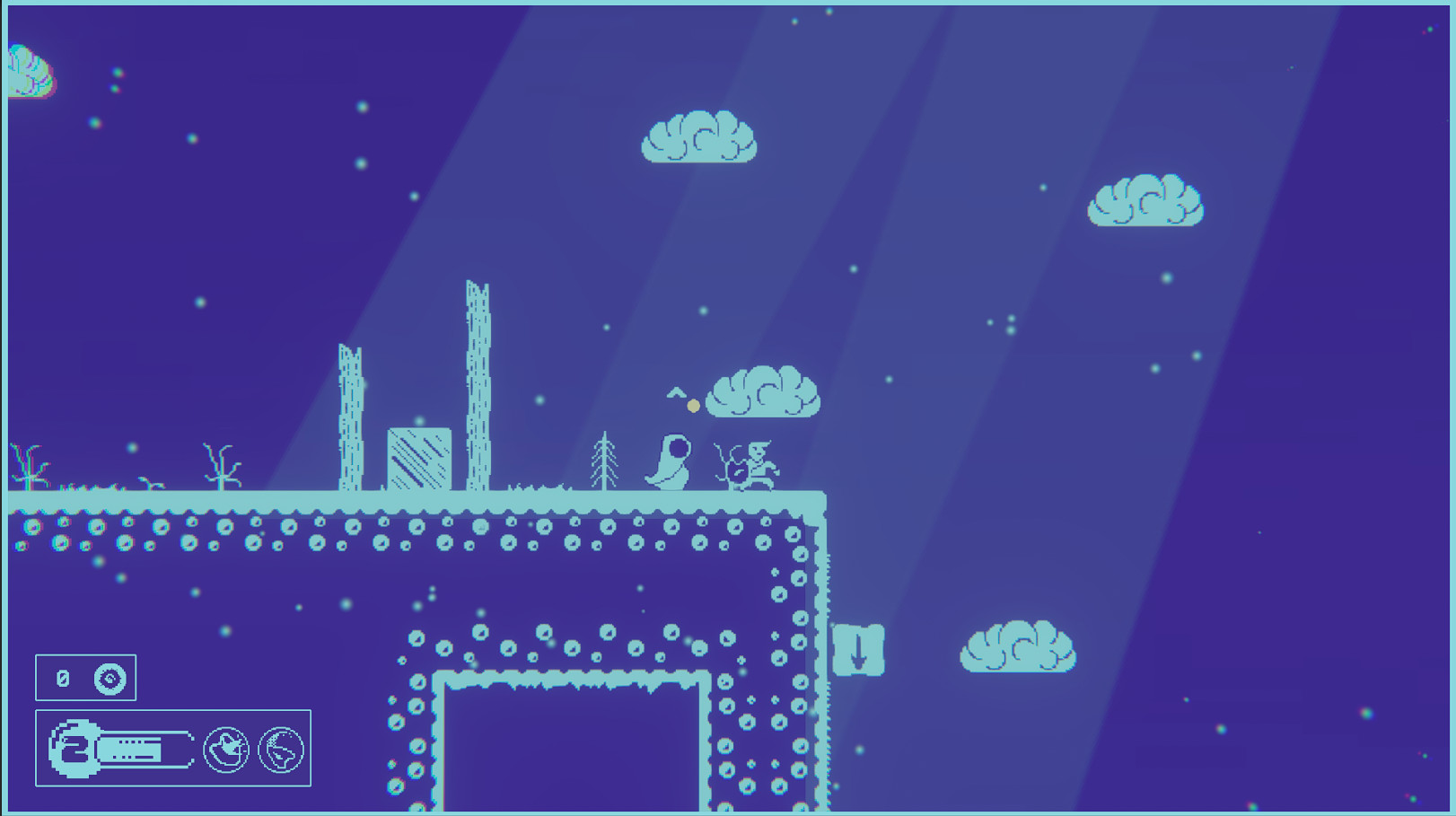 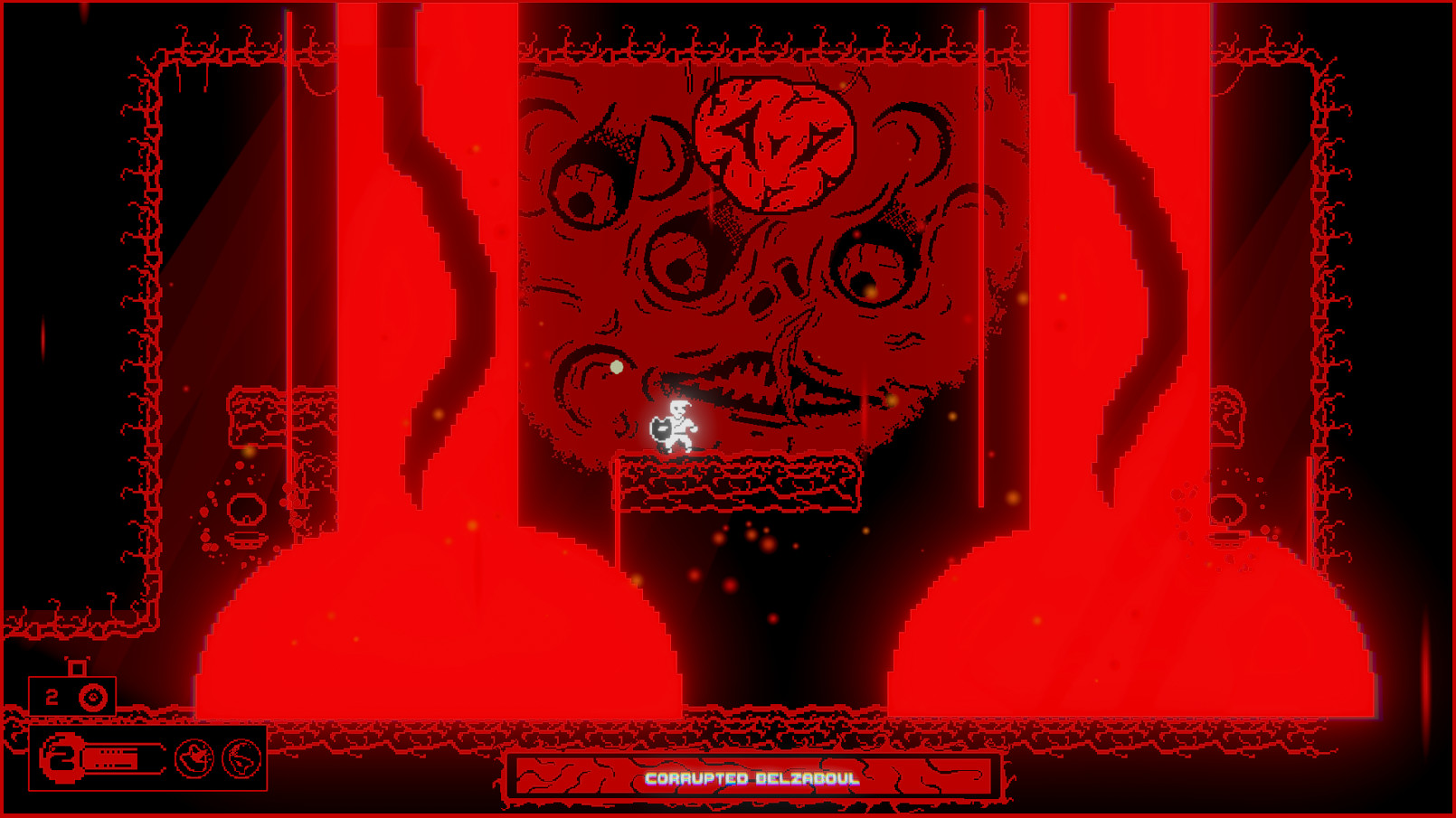 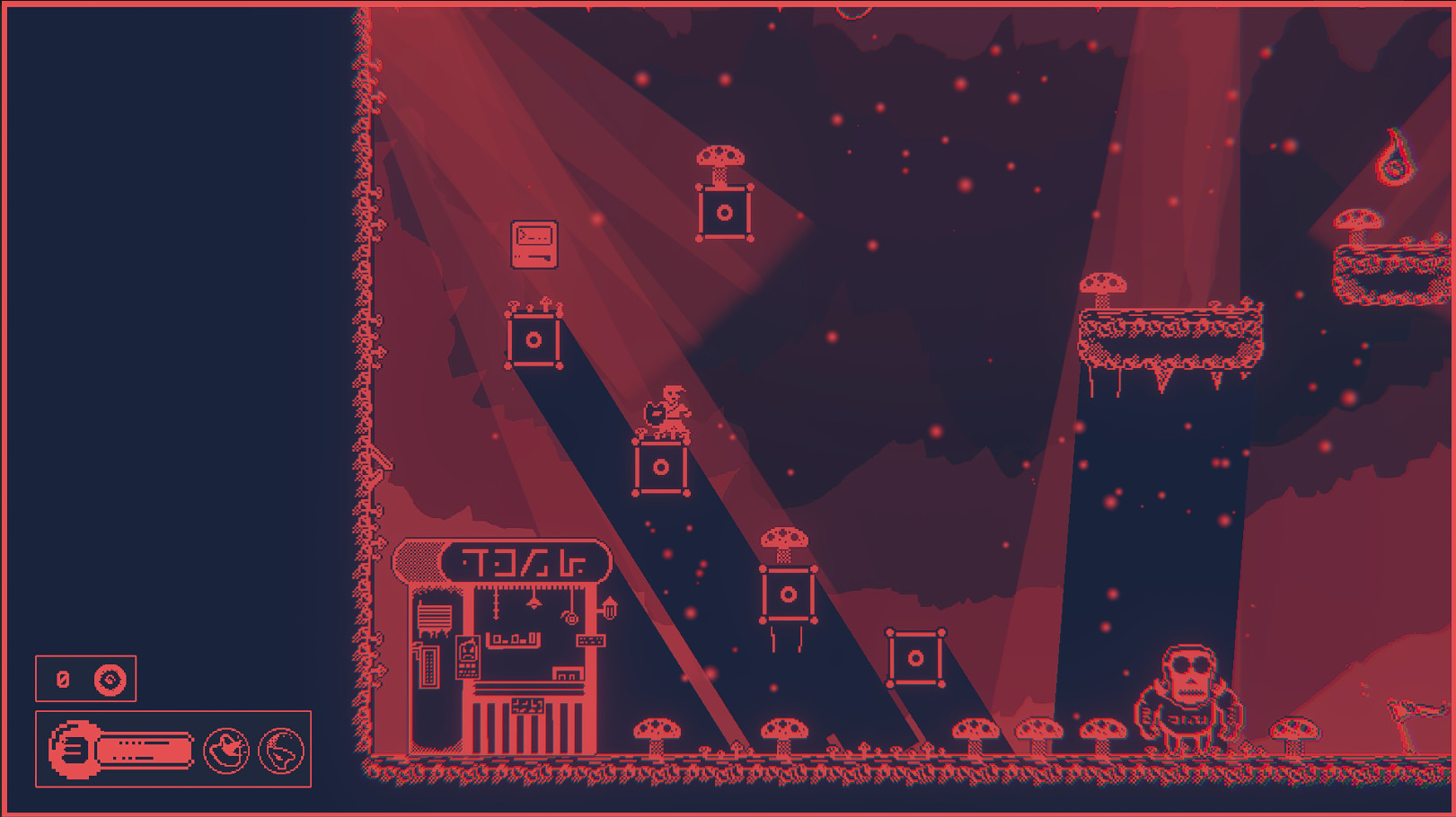 LIST OF ALL UPDATES FOR - Enter Digiton Heart of Corruption -