In Escape Planet 17, you are under the skin of Natan, a detective from the Narcotics Department. While investigating a new drug circulating on the streets, Nathan sees his partner being killed and both are framed for involvement in trafficking among others crimes. Nathan is unjustly accused, convicted, sent to a prison planet and removed from his family. During his stay on planet 17, Nathan devises a plan to escape, but a series of macabre crimes initiates a security protocol and prevents his plans. Get involved in an obscure plot involving violent gangs, synthetic drugs and a symbiotic experiment company. Giving up is not an option, escaping the planet is your mission, even if you have to get your hands dirty with blood.

Skills such as double jump, dash, wall jumping among others.

Unique system of interaction with characters: Choose between bribing, influencing or threatening characters.

Use shields, vests, and bandaids to protect yourself and recover your life.

An Interactive Inventory system with the ability to save, load, drop and other options to manage several items.

A game with fluid narrative and a great and unique History. 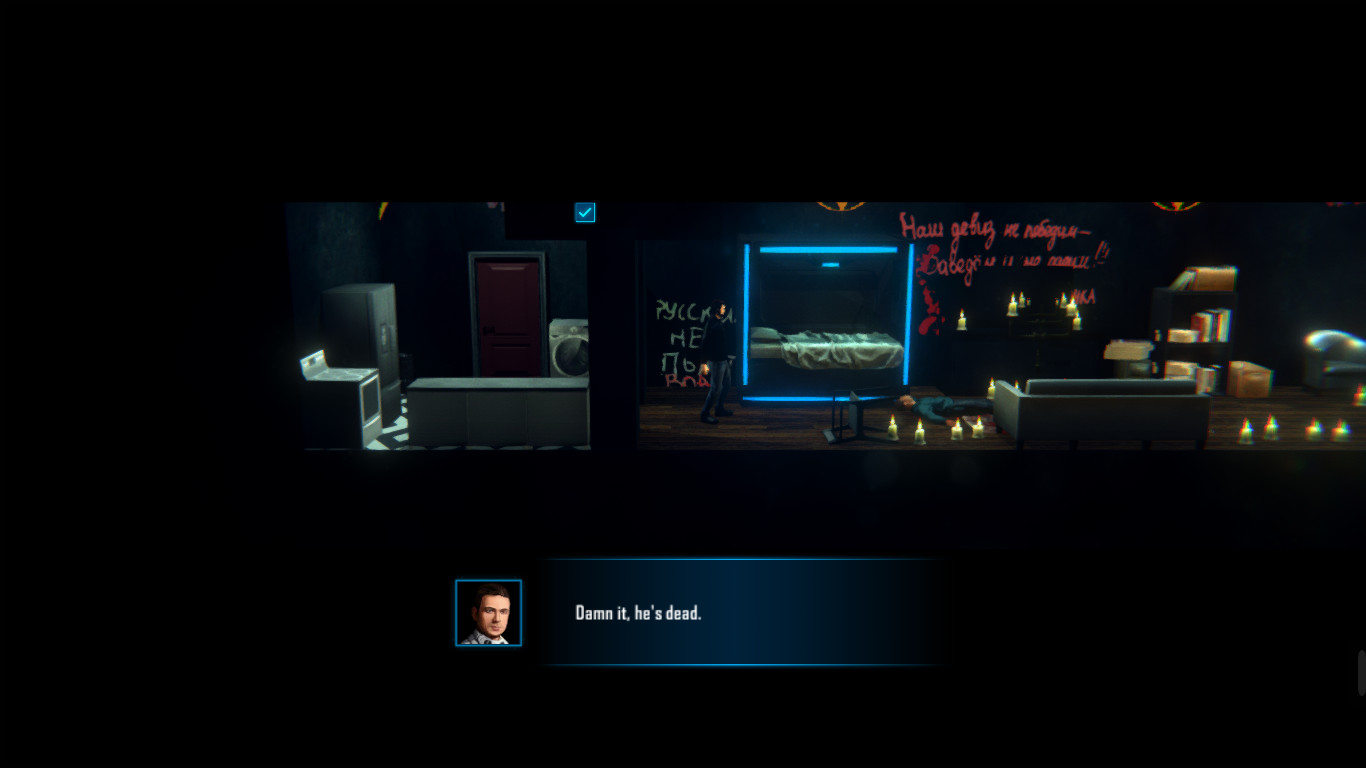 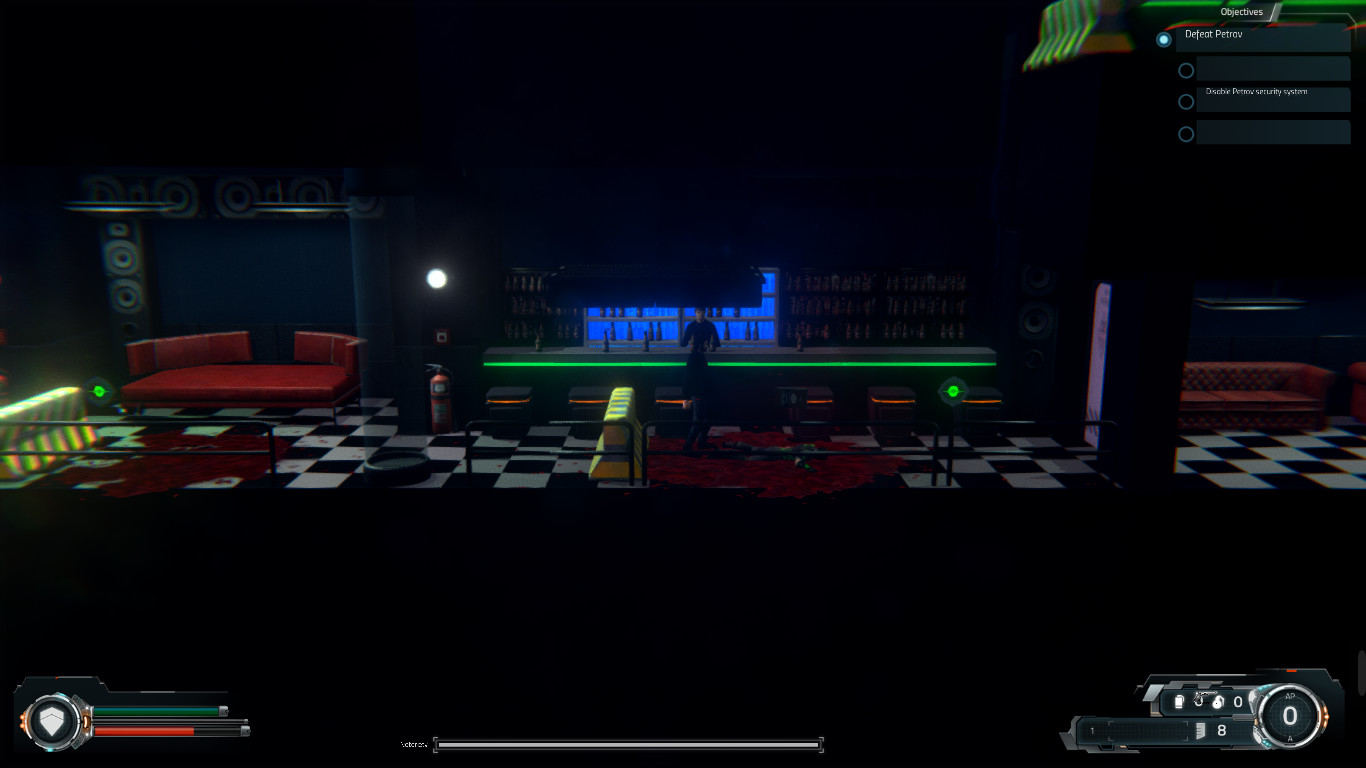 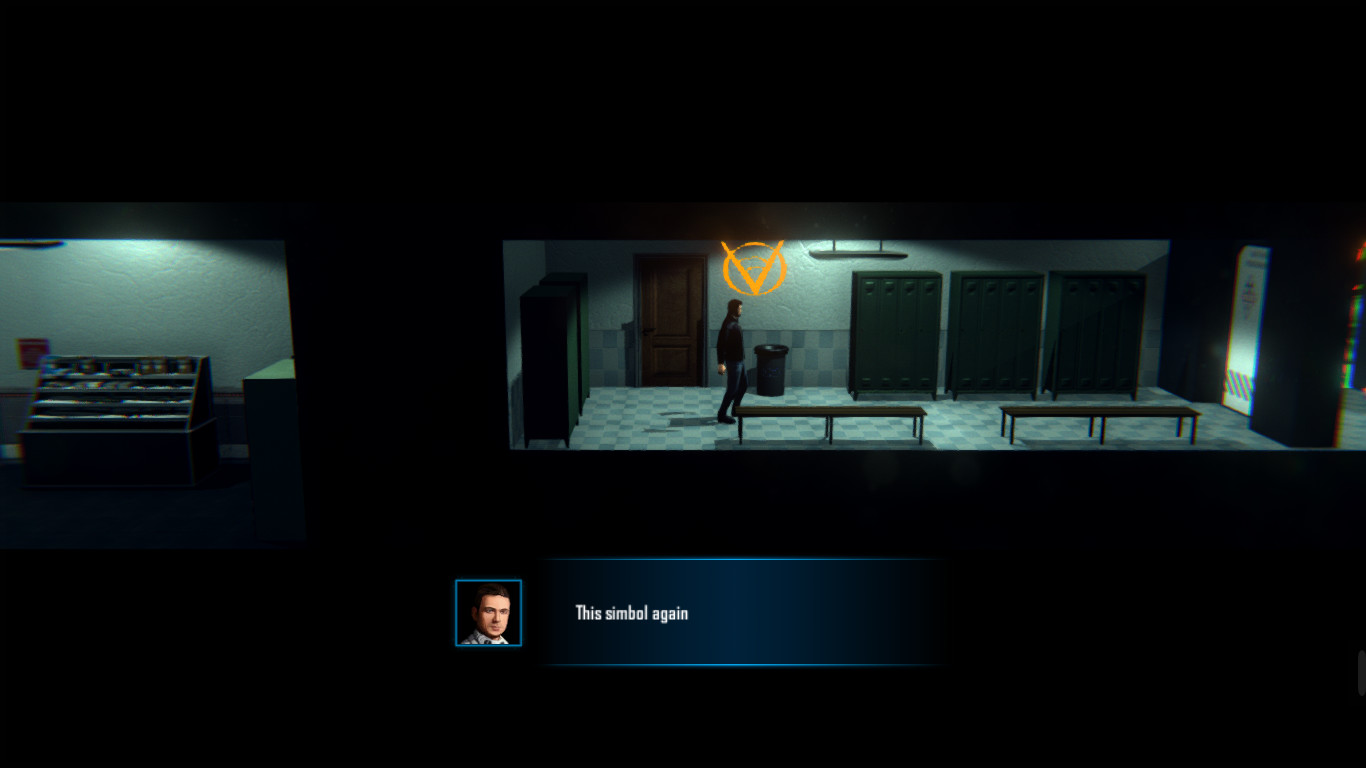