HOW LONG YOU CAN SURVIVE?

A new breed of dove “ICO” (from the Latin Infectis columbae offeret) became the cause of the apocalypse. This poisonous dove disperses spores which if inhaled will turn the person into something unrecognizable. The poison takes over the mind and forces one to hunt other people, to consume their flesh. The victims of this naturally occurring virus lose their minds, become consumed by an insatiable hunger and become fixated on the idea of devouring everything that moves and breathes. Plainly speaking the new breed of dove ICO has brought upon a zombie apocalypse.

Some people developed an immunity to this poison. Because of this no matter how much poison they breathe.

NOTES: The developer used a different method of compressing the game
files. The size of the game has increased to 6 GB so we decided to
make a new standalone. 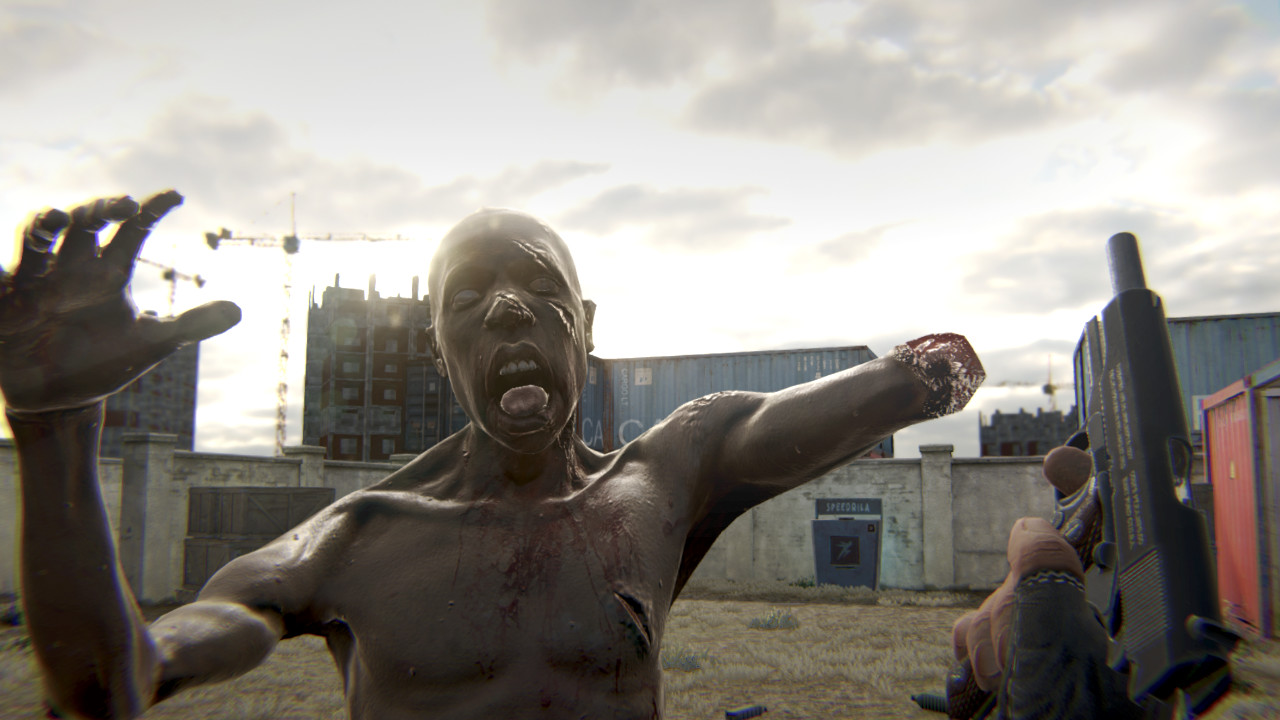 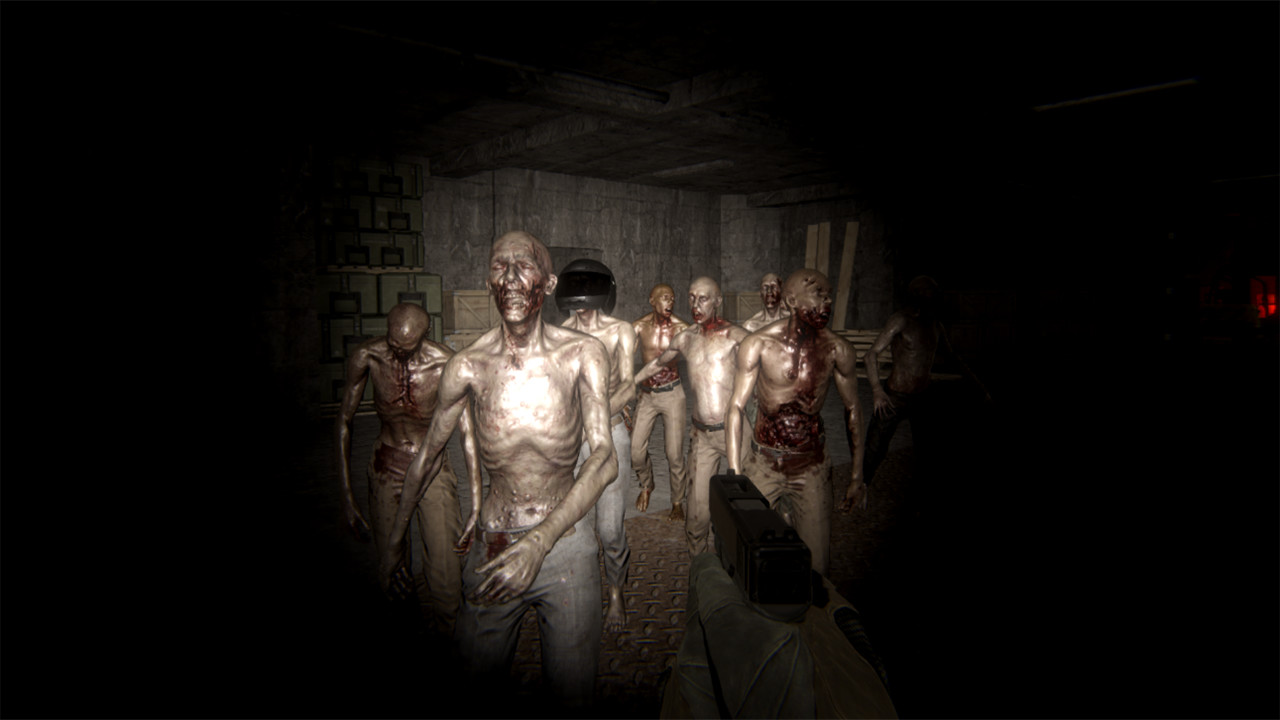 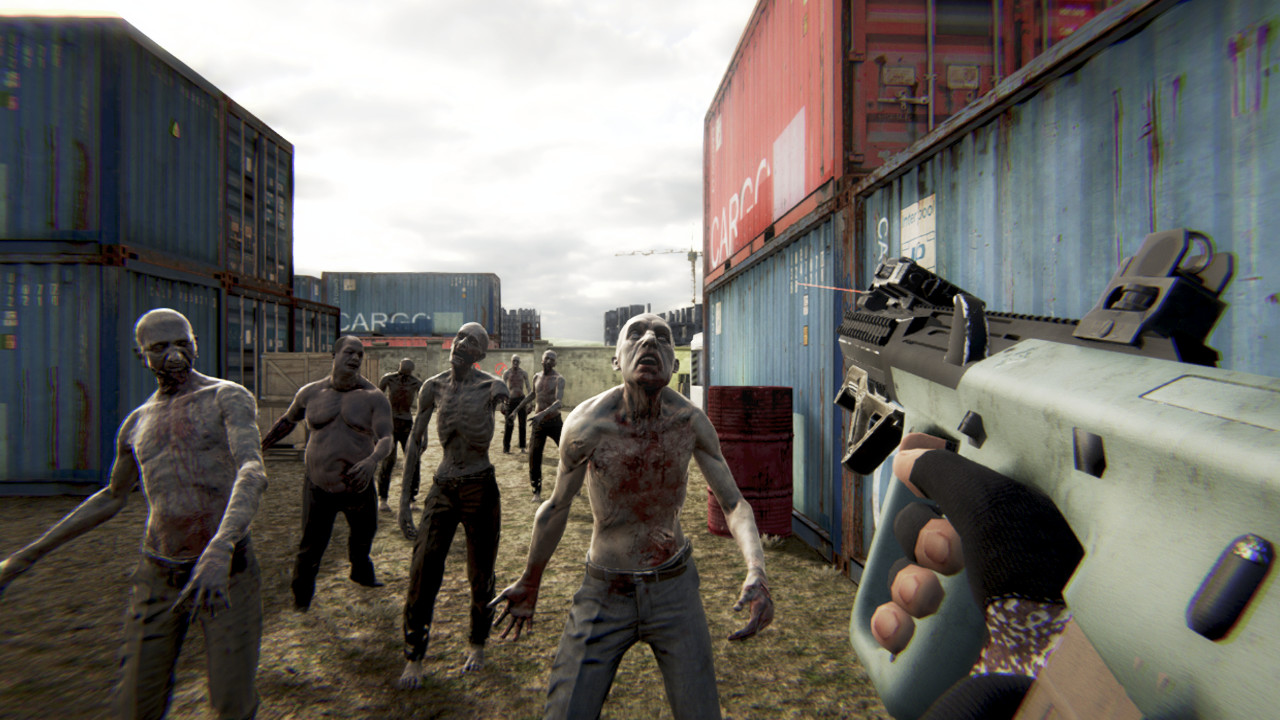