Will you restore glory to your homeland or overthrow the monarchy and claim the throne in your name? Fallen Legion+ doubles the intensity on Steam with Fallen Legion: Sins of an Empire and Fallen Legion: Flames of Rebellion bundled together!

Embark on a personal journey with Princess Cecille and an enigmatic talking grimoire to restore glory to your crumbling home in Sins of an Empire. Or travel through a ravaged continent with Legatus Laendur in Flames of Rebellion and rally support to take back what the empire took from you.

Explore gorgeous, hand drawn lands inhabited by rival soldiers and ferocious dragons. Fight enemy hordes with a team of living weapons and master devastating combo attacks to defeat challenging bosses with Fallen Legion’s deep combat system. Rule your empire between fierce battles, make difficult decisions, and witness the consequences of your choices. Will you blackmail a prince to gain a strength buff or tax a starving village to revive one of your characters?

A War Told From Opposing Sides

Fallen Legion+ includes Fallen Legion: Sins of an Empire and Fallen Legion: Flames of Rebellion. See the scars of war from two complementary perspectives that build the rich universe of Fenumia.

A Legion At Your command

Every Choice Changes Your Empire

Players must make split-second decisions to rule their empire. These choices impact the game’s story.

From the fangs on our menacing manticore to each sun-kissed brick in Fenumia’s castle, all of the artwork has been hand-drawn to create a stunning world.

NOTES: For more information on what is new see the following link
https://store.steampowered.com/news/?appids=612820 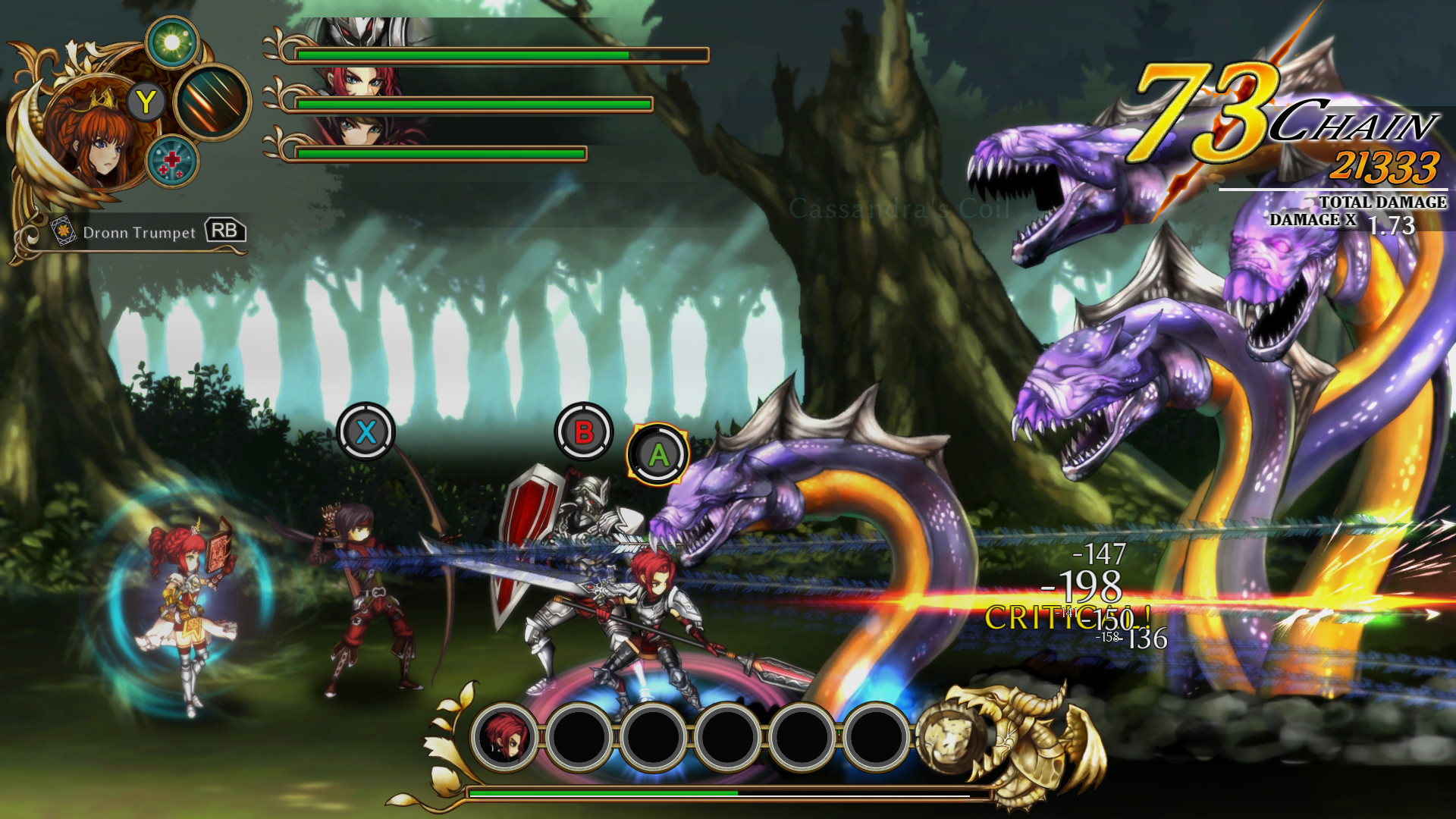 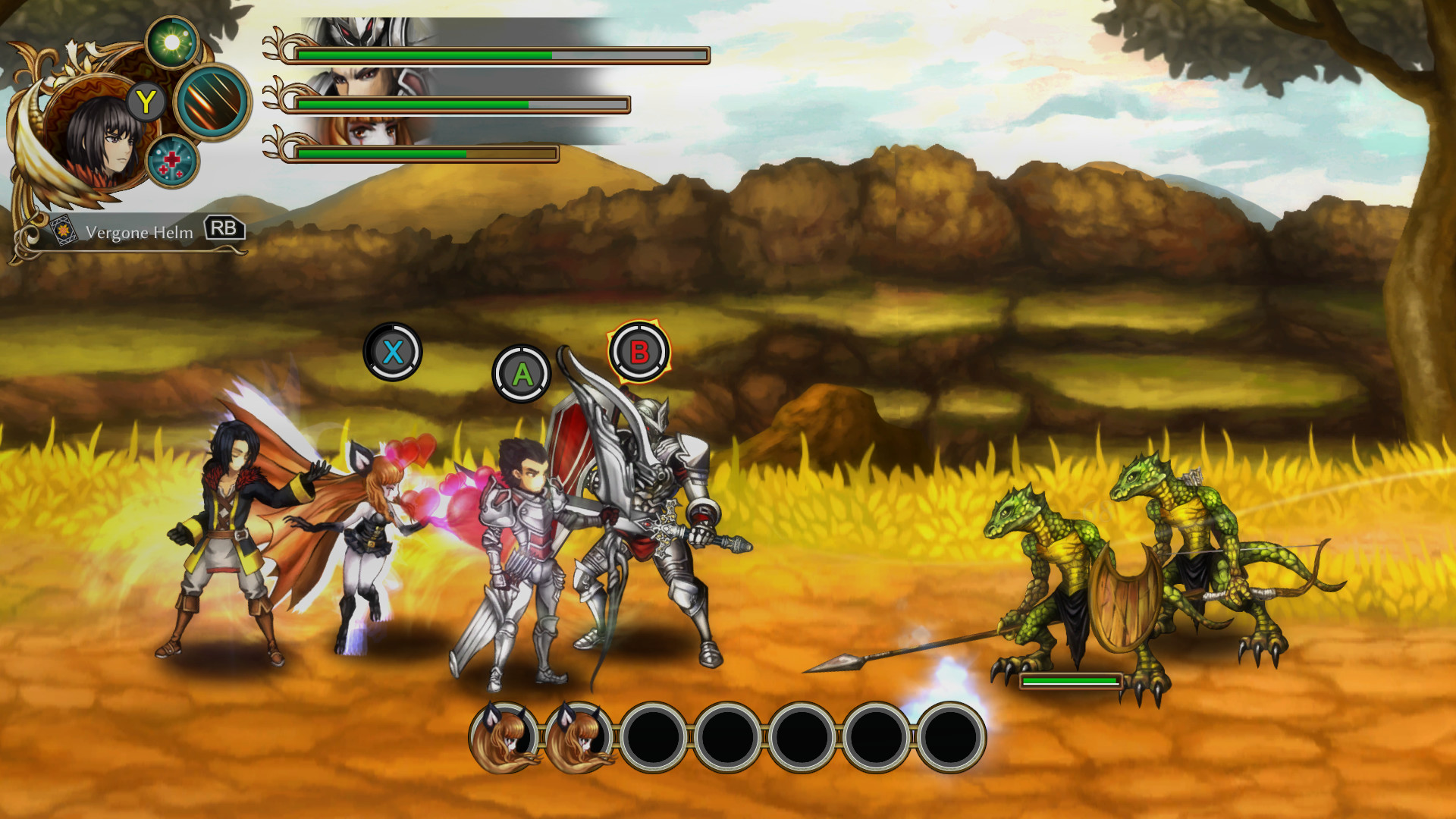 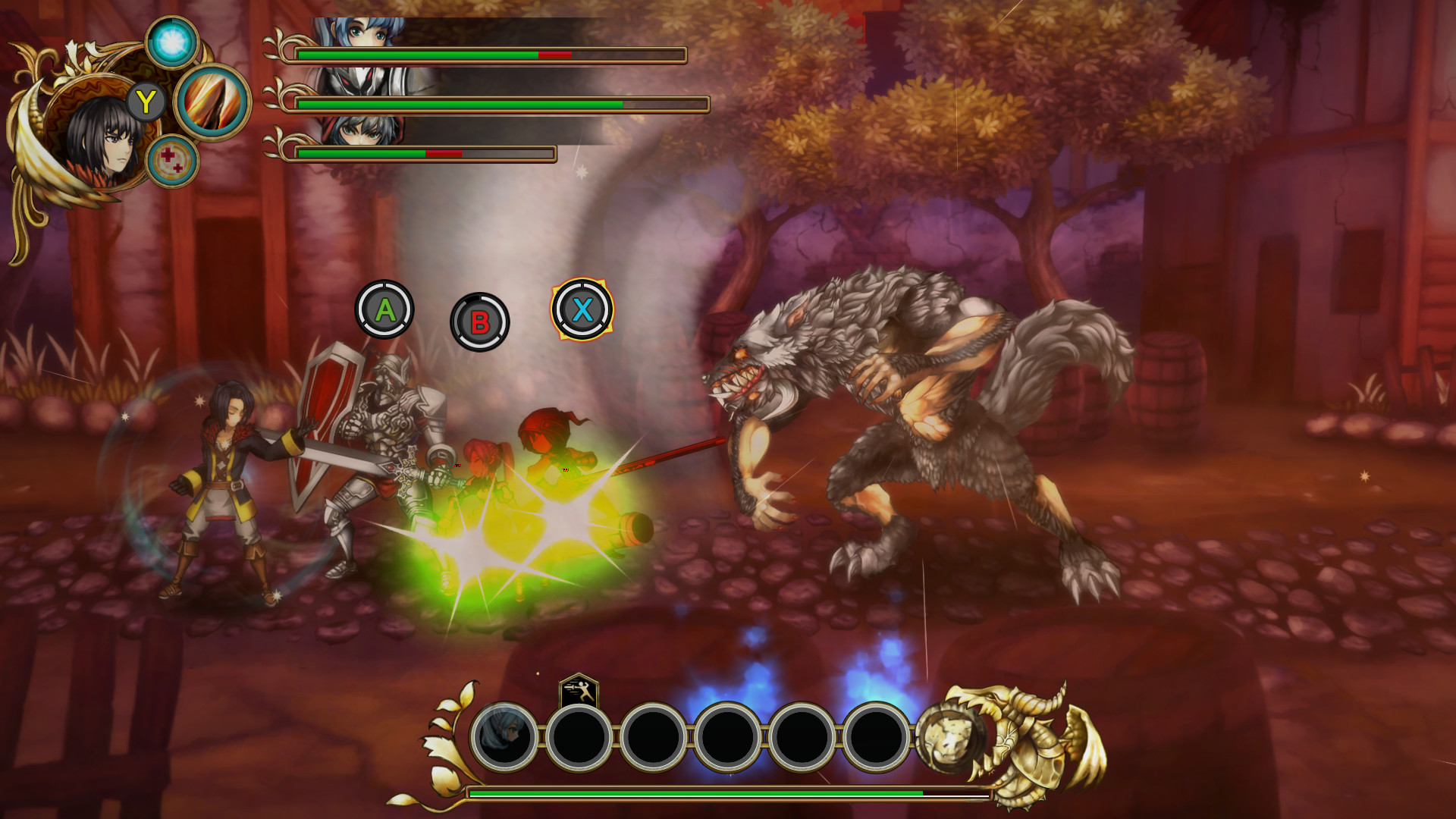 LIST OF ALL UPDATES FOR - Fallen Legion Rise to Glory -