Femida – a nonlinear point-and-click indie game about justice where you play the role of a judge. Story-driven decision-based detective game experienced from a unique perspective.

The videogame is set in a dystopian world of the State. The State has recently undergone a violent revolution and rapidly restructures. In a year, it transitioned from a totalitarian regime and now struggles to establish a republic. Provisional Government lustrated most of the public servants so the capital needs fresh blood. You win the Labor Lottery to work at Metropolis(pretend you read these names for the first time), the capital of the State. The hero, Demian Mardoch, accepts the summon leaving countryside life with his wife and kids back in the Town. The transfer to Metropolis promises a fulfilling job, good money, and many opportunities. You were born there, your mother still resides in the capital and works for the government. But it’s not the only reason you accepted the offer. Your father disappeared during the revolution and his fate is still unknown to this day.

The game has 2 layers: your job as a judge and your personal investigation into what happened to your father.

Judge’s duty
The first layer is your job. This is NOT an accurate simulation of what a judge’s job is. It is a fictionalized distillation of it. We didn’t aim for realism, we want you to have fun doing it.

Hero’s duty
The latter layer is about your investigation into the fate of your father. This part will look like a quest or… you can call it a visual novel. Not a weird one, we promise…or maybe not. 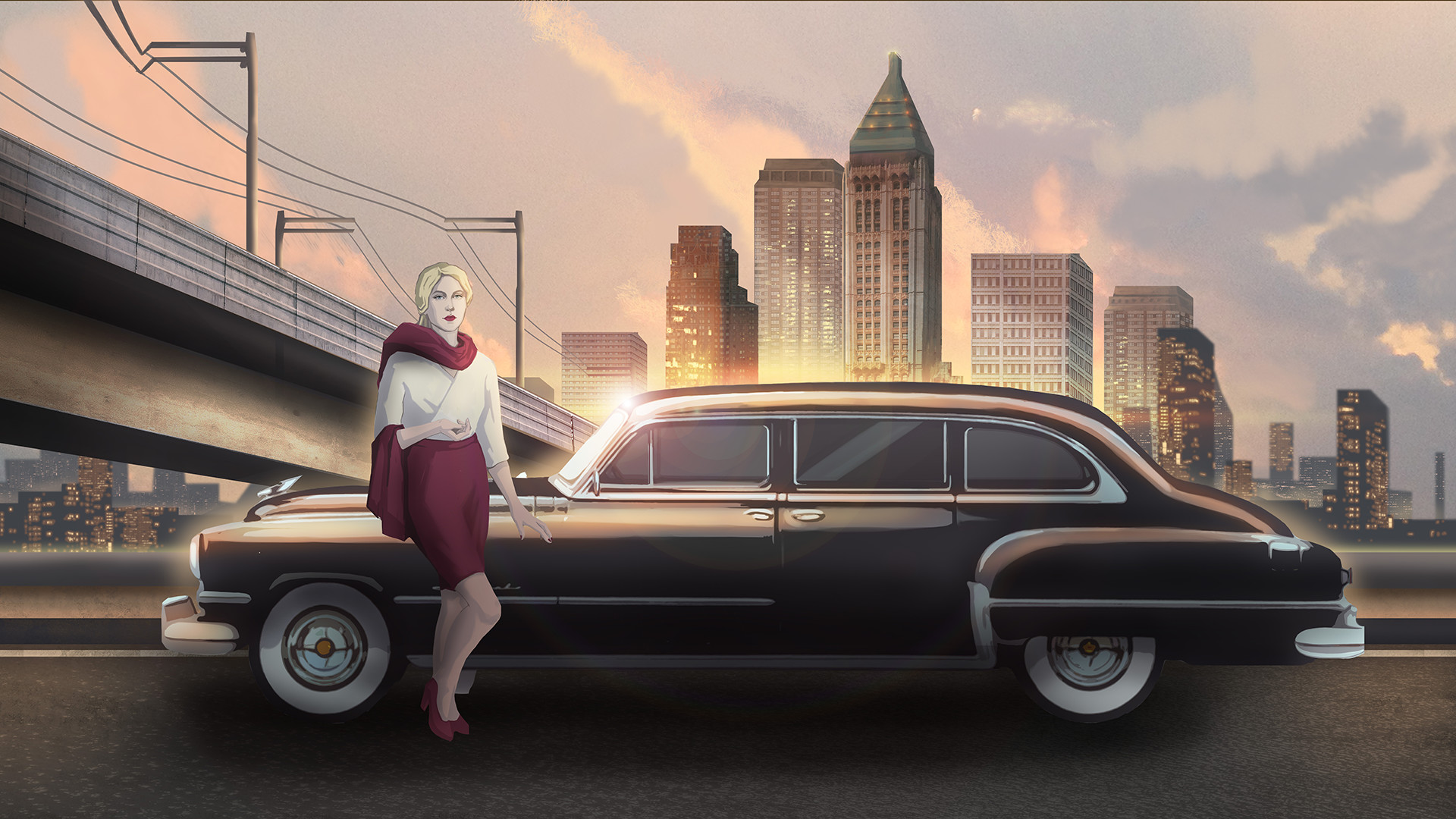 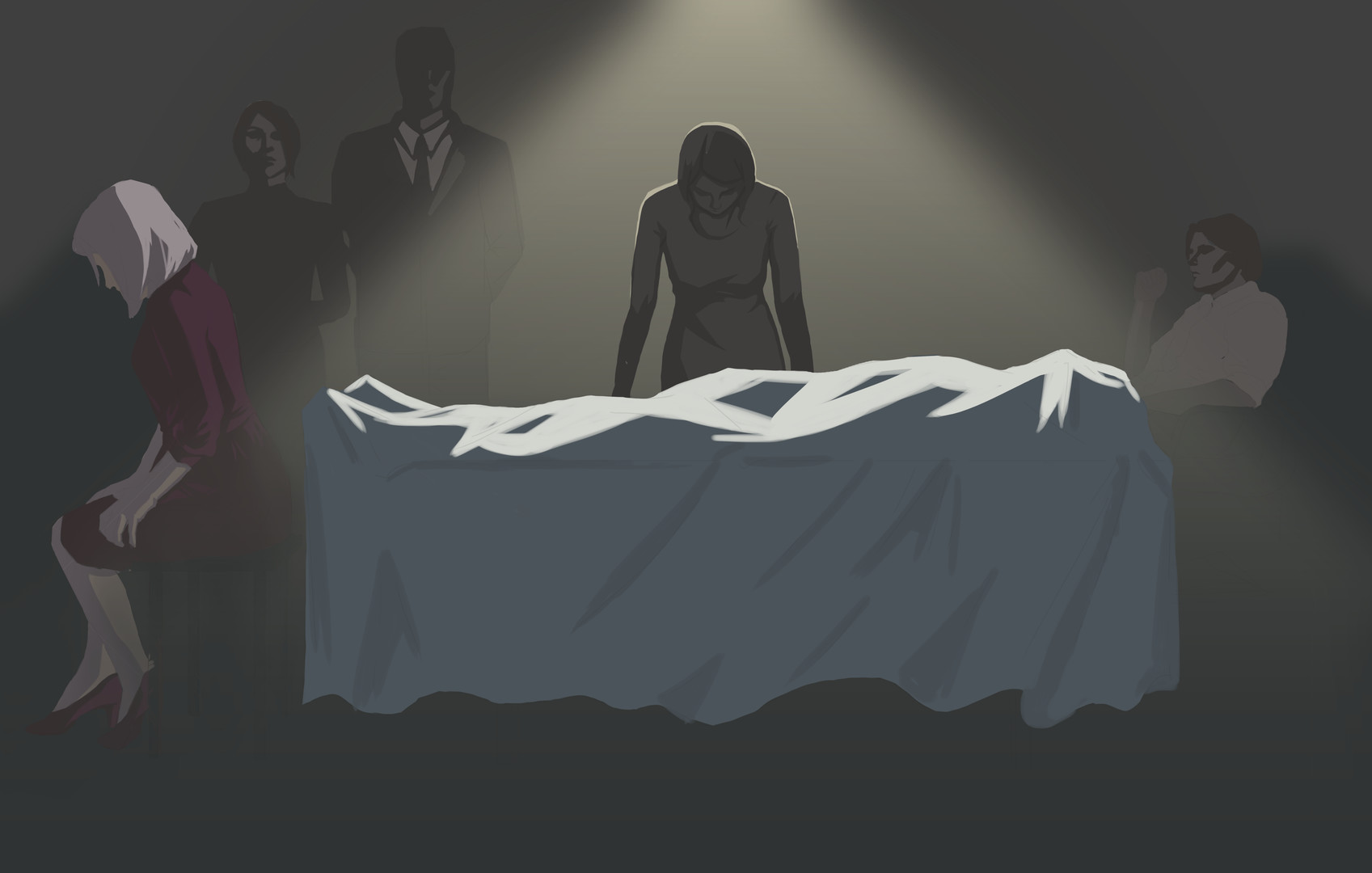