It’s been a year since Sporey left the Blackburn Gang to make her fortune as a freelance thief. But when her former fence and mentor tracks her down, Sporey is forced back into servitude to settle an old debt. A temporary setback, she thinks. But these days, honour among thieves is wearing thin. Which of her old comrades can Sporey trust?

Filcher is a first-person 2.5D noir stealth game, a lo-fi loveletter to classic immersive sims like Thief and Deus Ex. 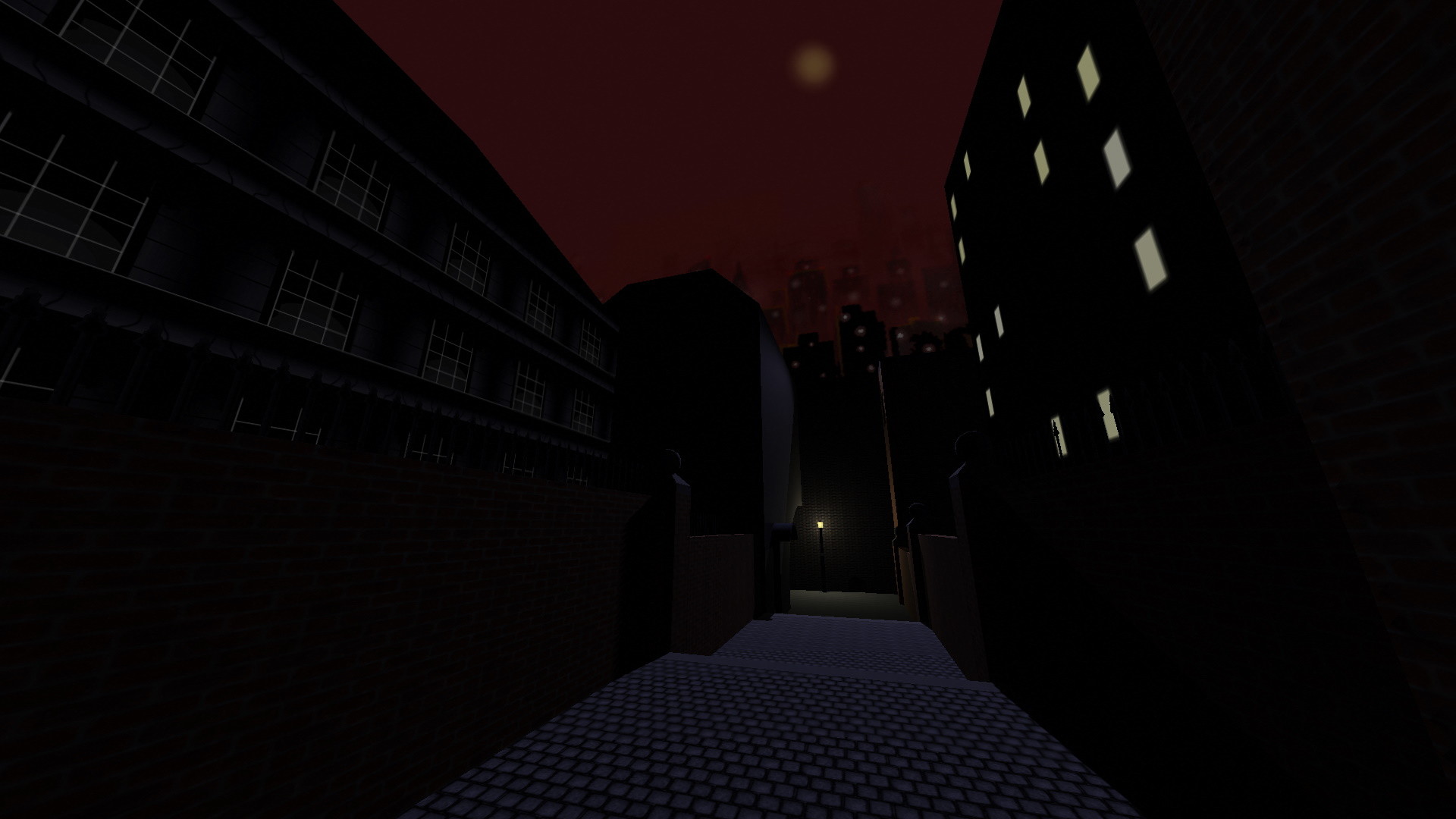 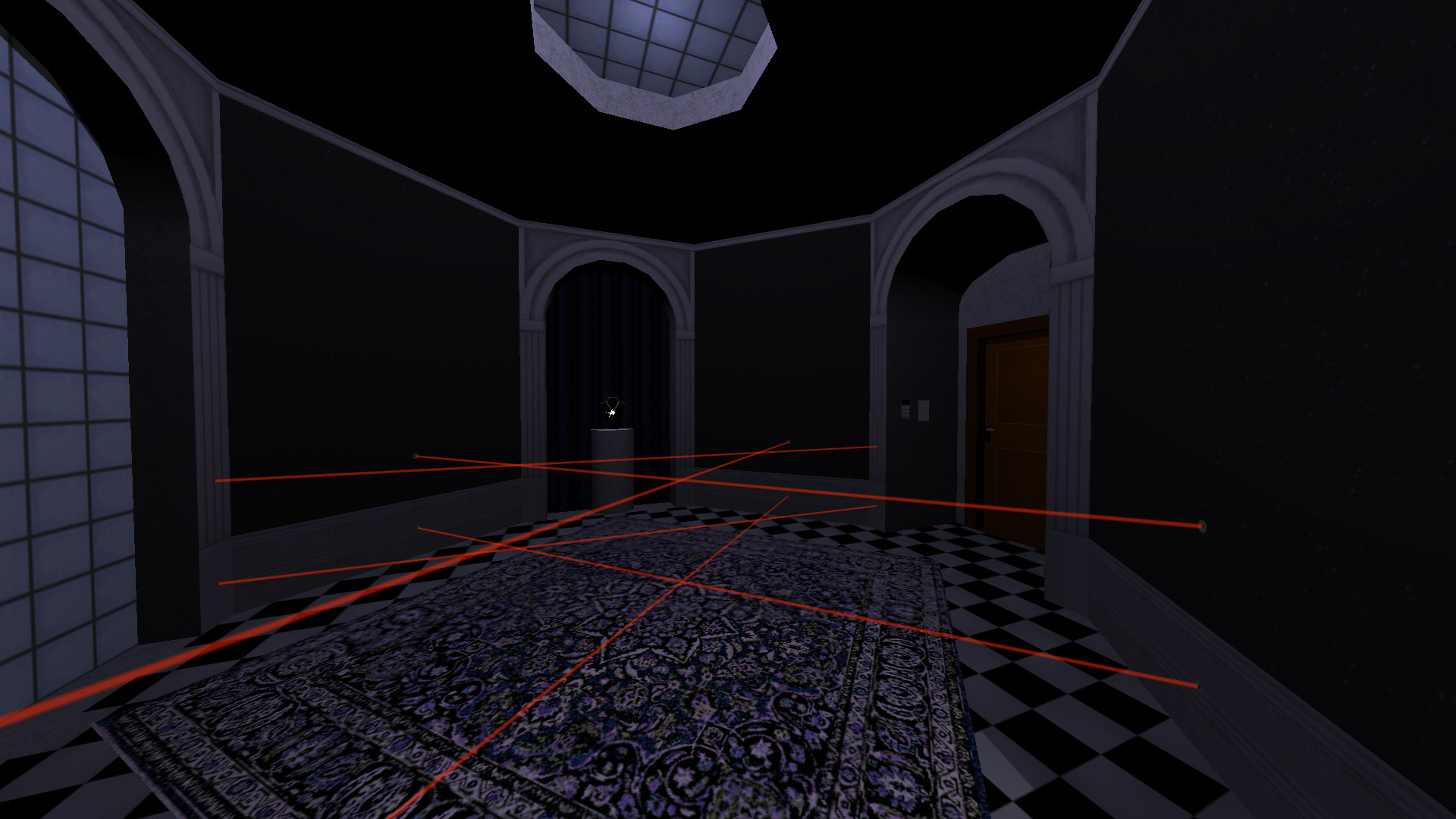 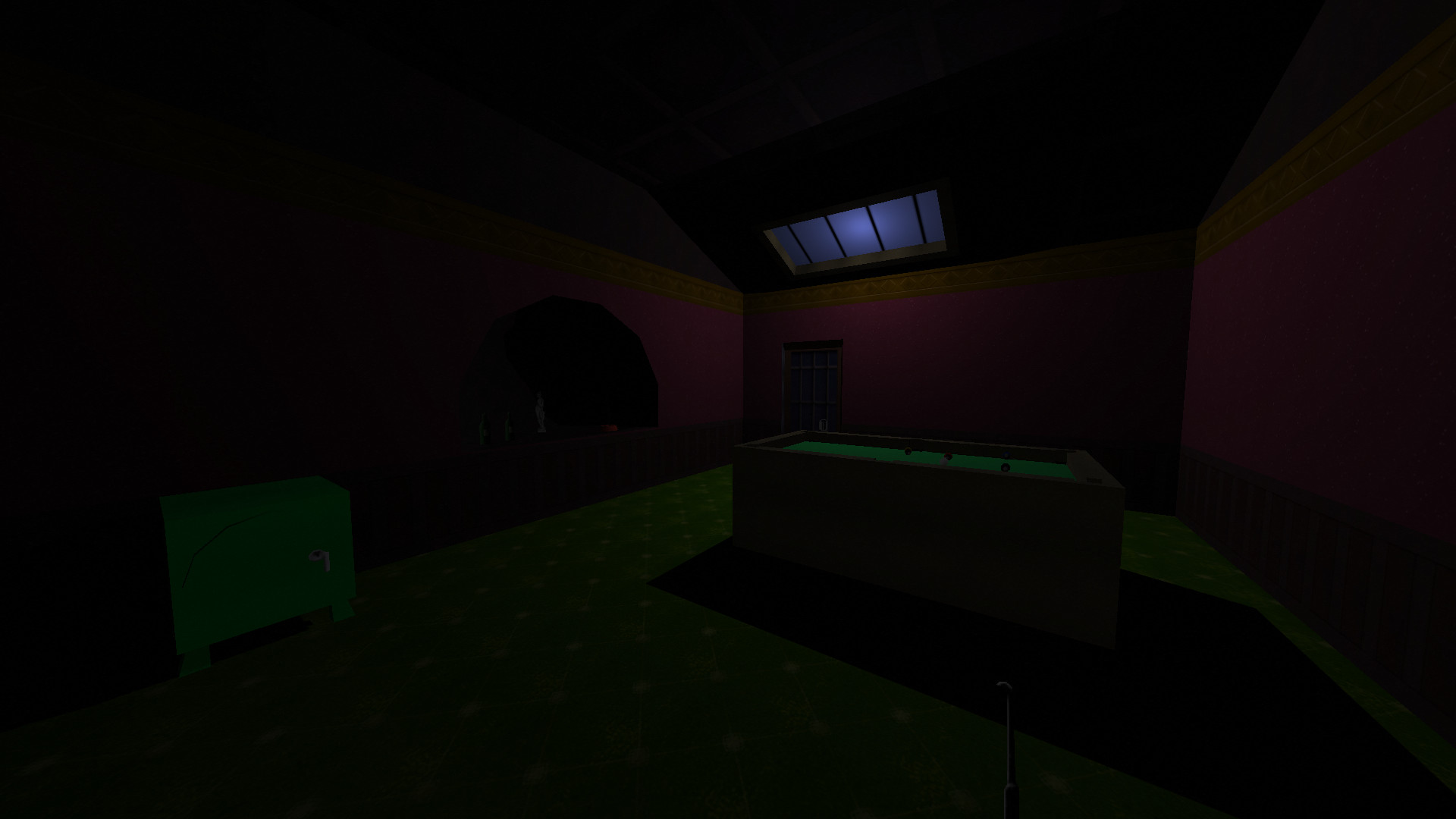 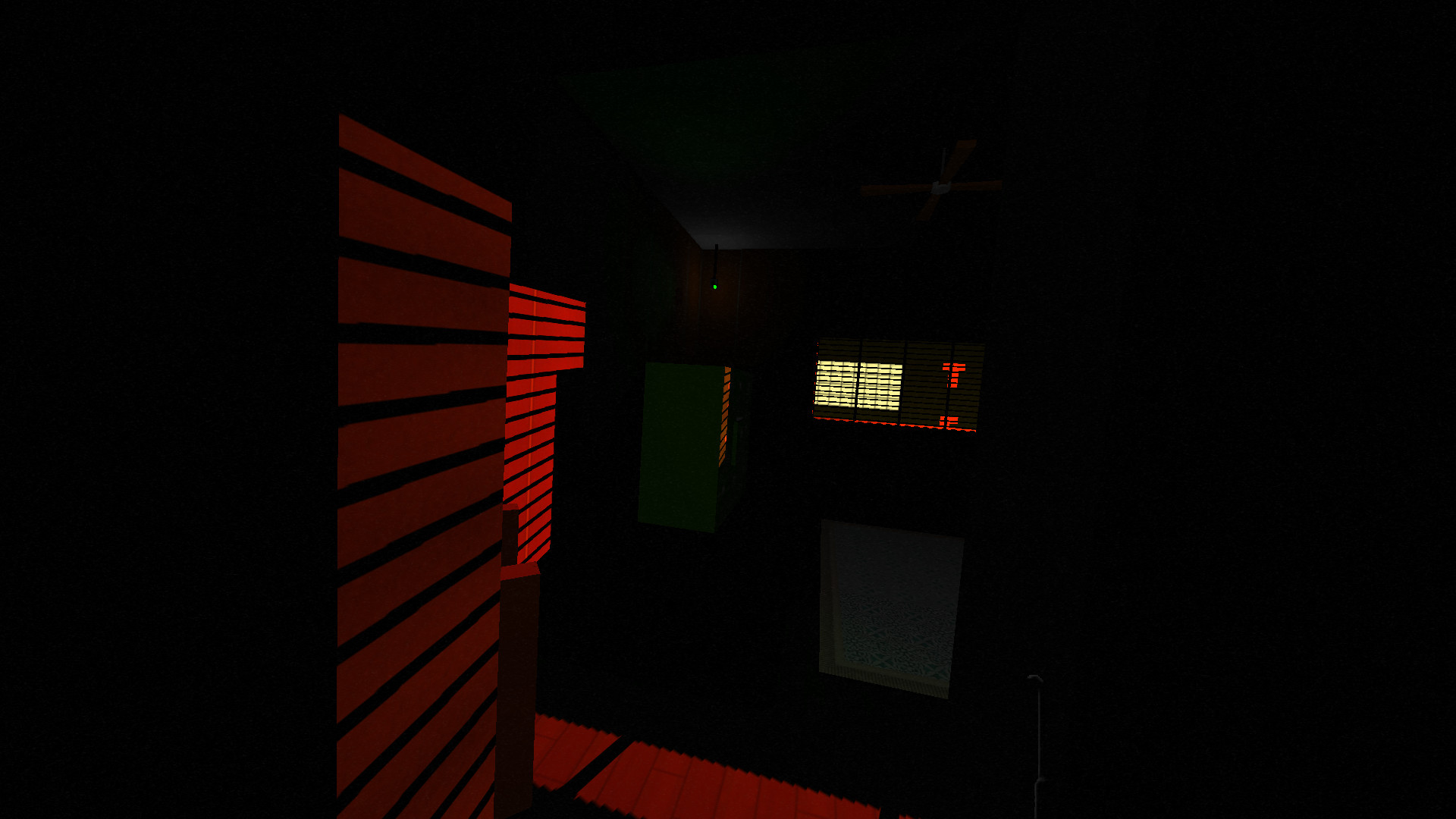