Final Assault is a WWII themed Action Strategy Game built from the ground up to capitalize on the power of VR. As the player, you Tower over the battlefield as the war rages around you in 360 degrees. Final Assault mixes the combat of an RTS and Moba, while keeping the focuses on the combat, removing base building and resource gathering and putting you into the battle quickly. Command jeeps, tanks, artillery and aircraft in the massive ground to air battles. Execute air strikes and bombing runs as you advance your troops towards enemy territory. Control your units by drawing paths for precise, direct combat. Strategic decisions have consequences that require quick thinking and fast VR reflexes. This new approach to classic RTS gaming utilizes compelling and immersive game-play that can only exist in VR. Jump into the combat. Fight the battle, Win the War! 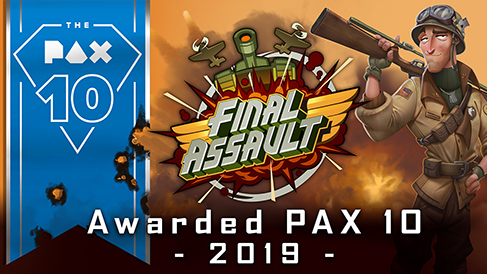 ***NOTE: This is not a Tower Defense game, but a new style of Action Strategy that mixes an RTS and Moba with play mechanics crafted for Virtual Reality.

Note : You need a VR headset in order to play this game. Follow the above link to find compatible models.
This release was successfully tested with an Oculus Rift VR. 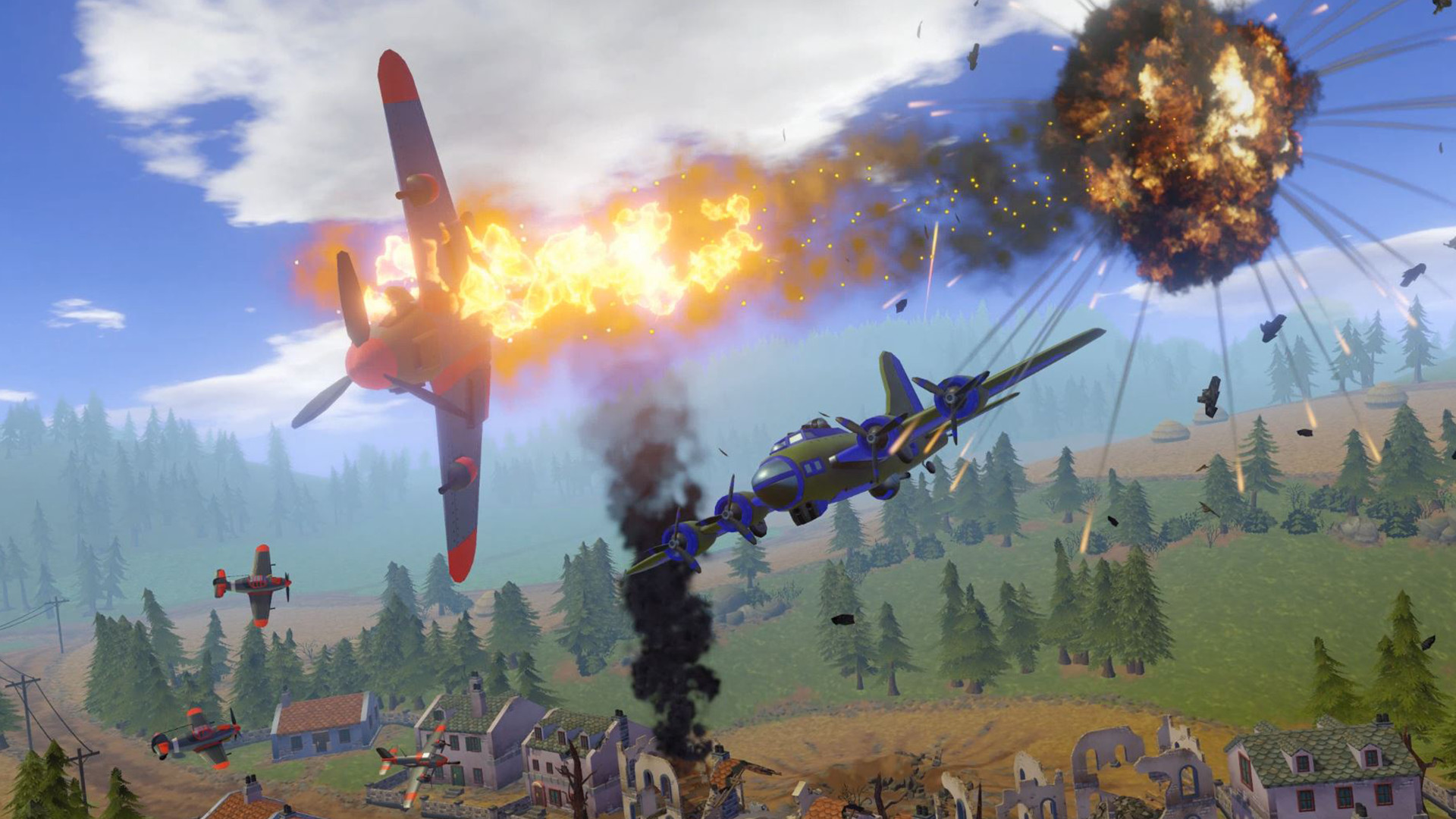 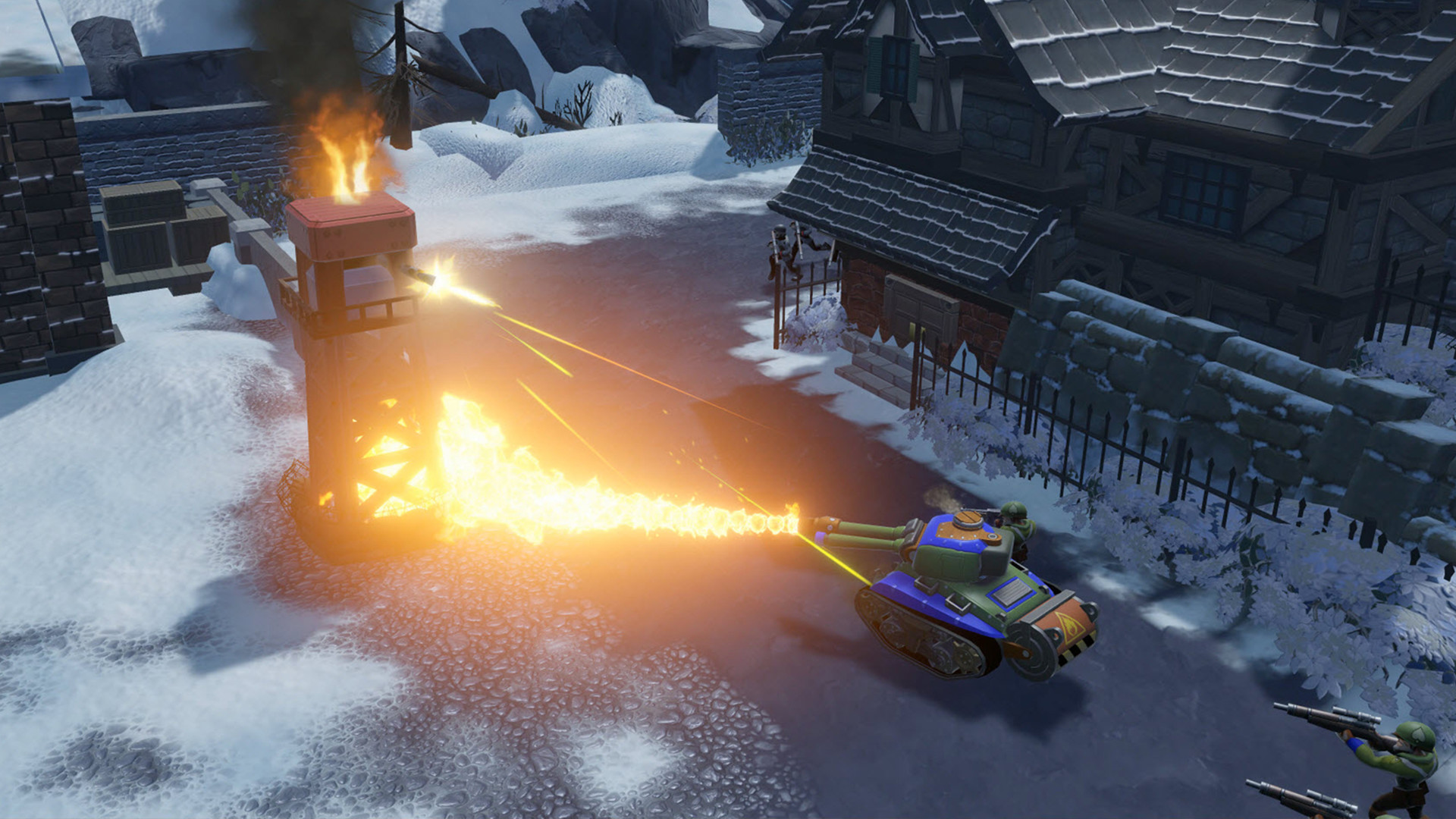 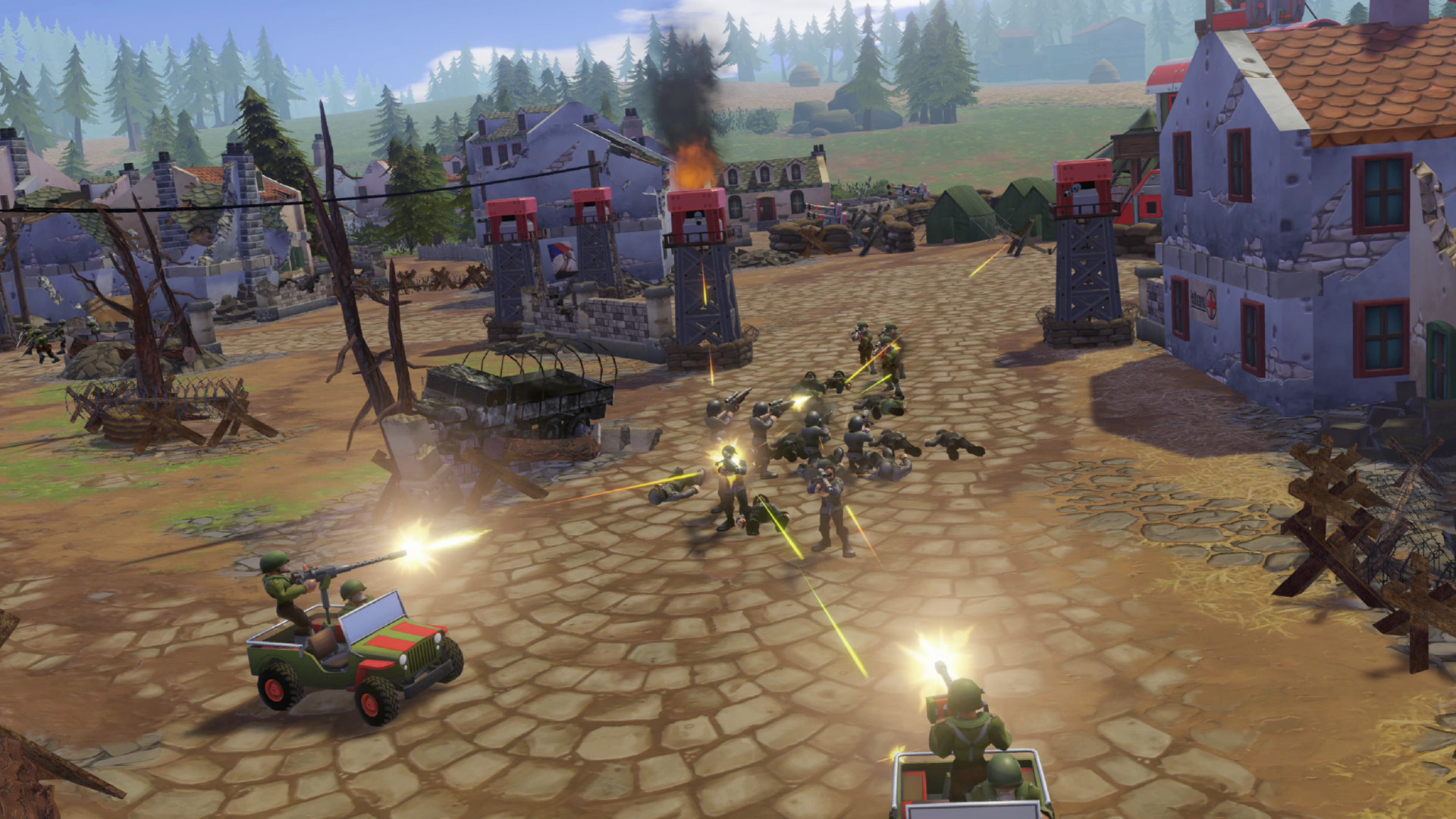