Final Theory is a turn-based strategy game where you command fleets of battleships engaged in a galactic civil war. It presents an exciting experience for both veteran players and those new to the genre. It features innovative combat mechanics but also hearkens back to some of the classics of gaming.

The galactic empire is in a state of decay due to a severe shortage of it’s most vital resource. Without this resource millions of colonies will be cut off from space and inevitably regress to a more primitive state of being. The empire has declared the outer rim territories a lost cause and now every quadrant of the galaxy is preparing for war. Desperate to sustain their way of life by any means necessary.

The archives speak of an old research project conducted at the height of the empires prosperity. A warhead that would be able to cause a cascading subspace collapse within the center of the galaxy and create a deposit of unparalleled wealth. Enough to supply the galaxy for countless eons and allow for subspace jumps of previously unimaginable distances. The codename for this project was Final Theory.

The intended purpose of such a weapon was to usher in the age of intergalactic colonization but ultimately the project was abandoned. The risk deemed too great since an uncontrolled cascade of such magnitude could prove devastating to the galaxy.

The project data remains however. Located at old research stations scattered across the galaxy. Recovering this data has now become the last hope for the abandoned outer rim colonies. As commander of a newly formed dominion it falls to you to fight through these dark times and secure a future for your people. 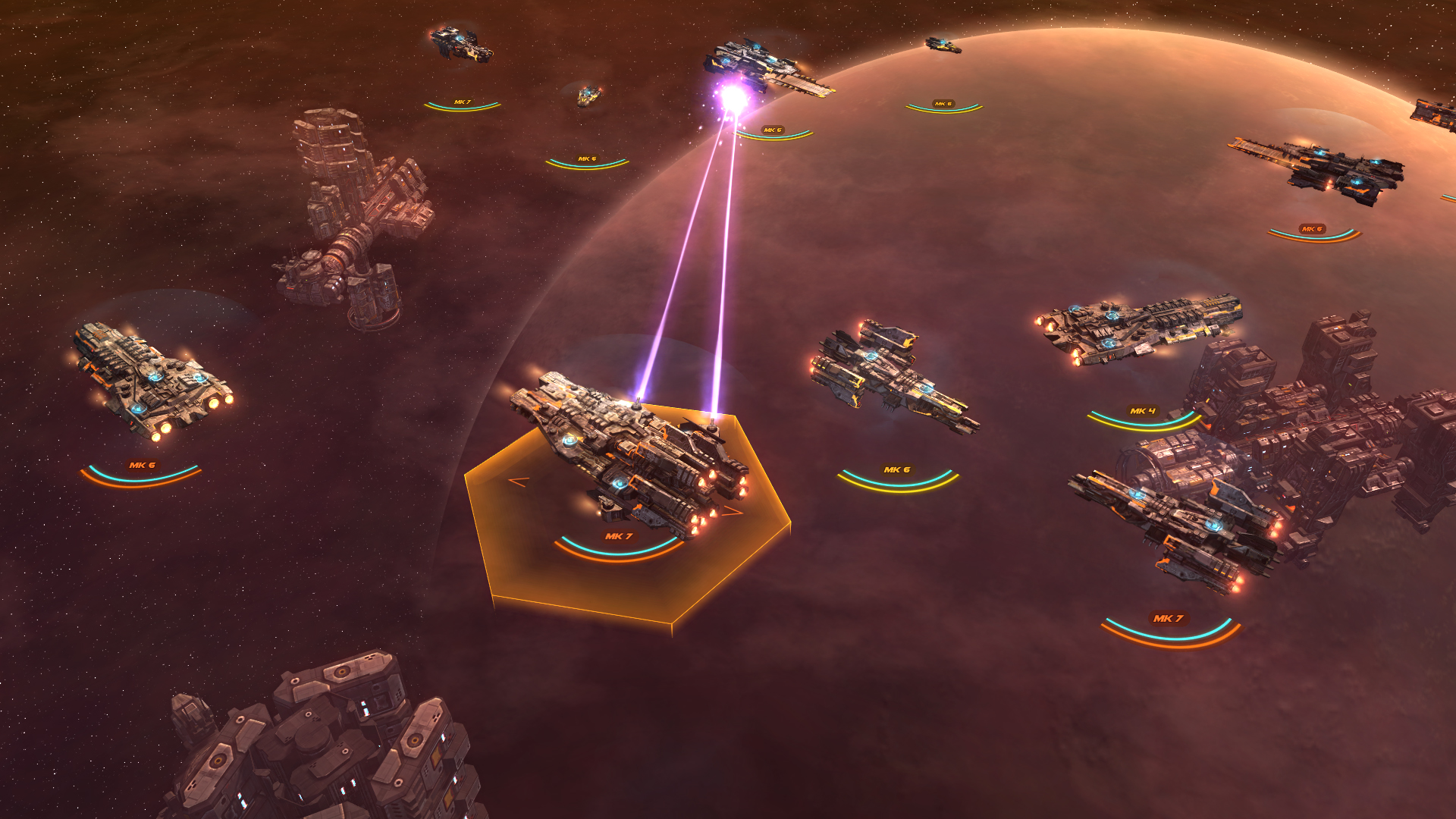 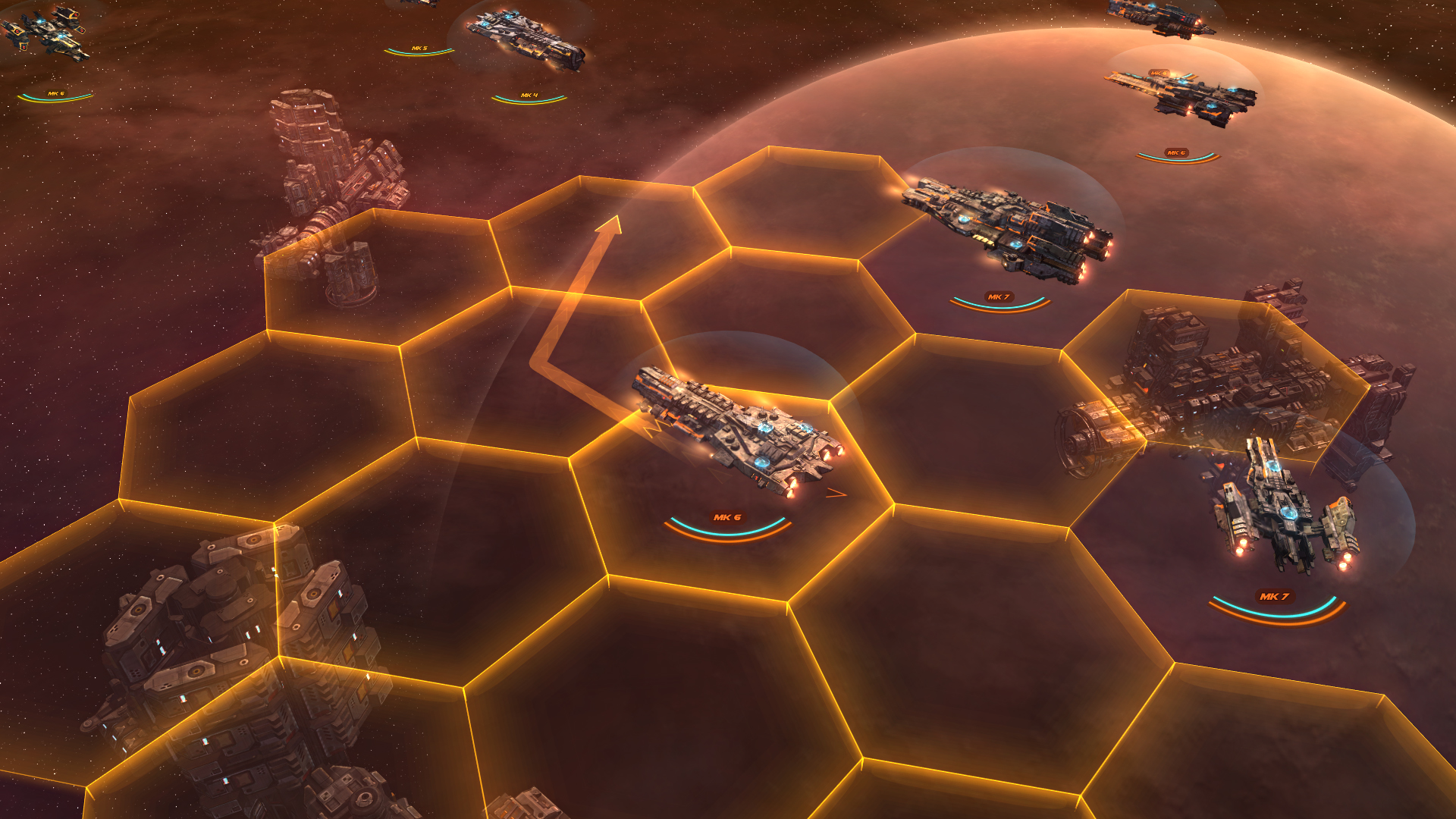 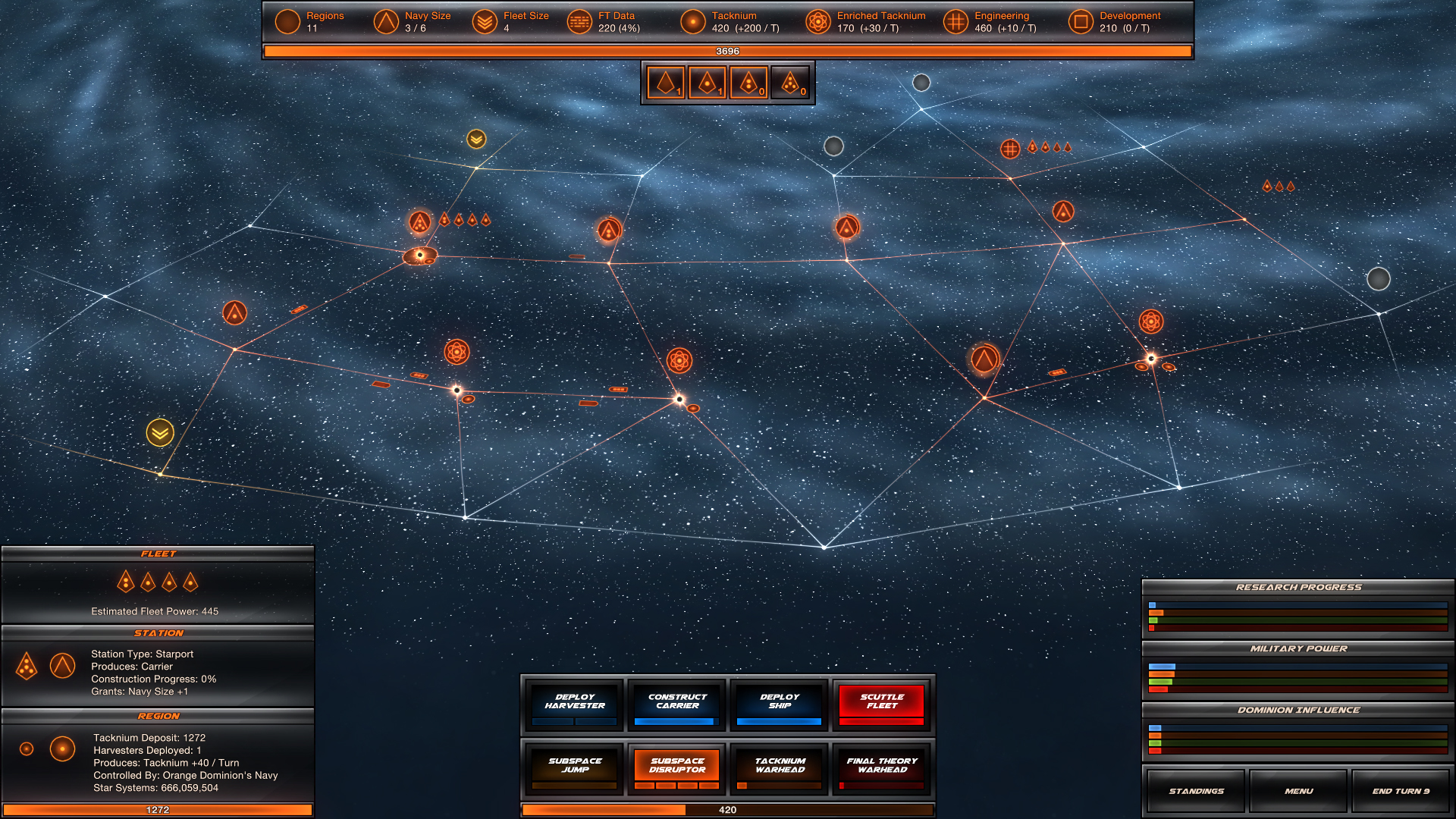