Flappatron is a strange game, in a good way! The story follows our "hero", "Nathan Flappatron" as he encounters strange and wonderful characters on the journey of the lifetime through the ever bizarre "Goonland"

Nathan’s brain is pretty out there and instead of fighting with his fists he tends to fight back those negative thoughts said by others by DESTROYING THEM inside his mind. Told you it’s strange…
With fast paced intense action and a fully fleshed out story with voice acting for all of the weird characters, it’ll be a perfect game for someone who loves to be on the edge of their seat and enjoys a well thought out narrative

(This game will be released in "Episodes")
Episode 1 Includes: Prologue, Chapter 1, Chapter 2 and Chapter 3 and survival mode

Fully Fleshed Story: Nathan’s main will have 13 Chapters Written by Dexter Manning, Fully voice acted, lip synced and a world full of life with a huge cast of characters!

Fast paced intense action: a simple but deep game-play system which will put your true gamer skills to the test but also can be intense for casual gamers too. shoot, block and slash your way through countless attack bubbles to defend Nathan’s brain!

Time trial and leader boards: Prove you’re the best Flapper out there and shoot for the highest scores!

For more information on what is new see the following link.
https://store.steampowered.com/news/?appids=1009750 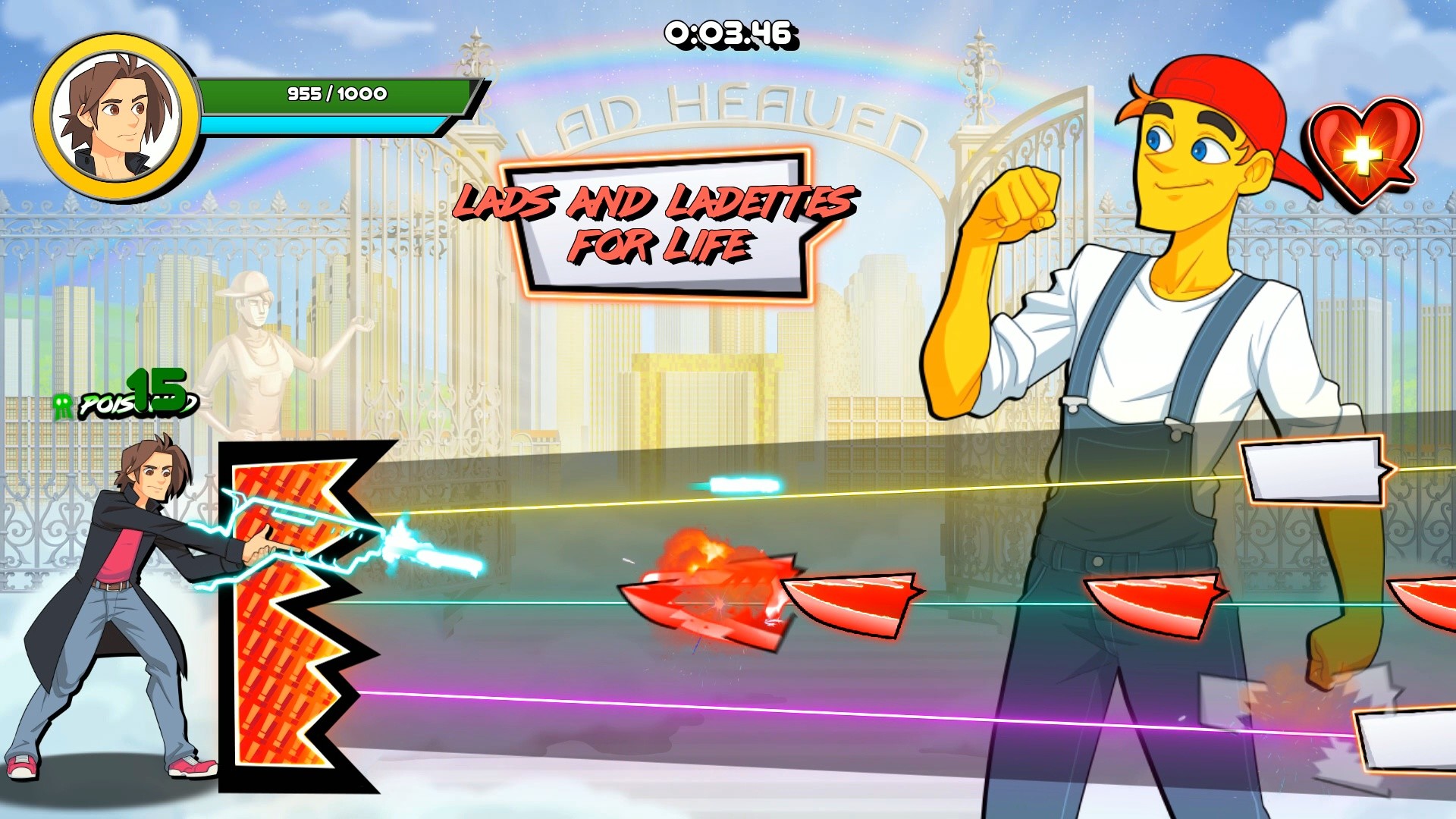 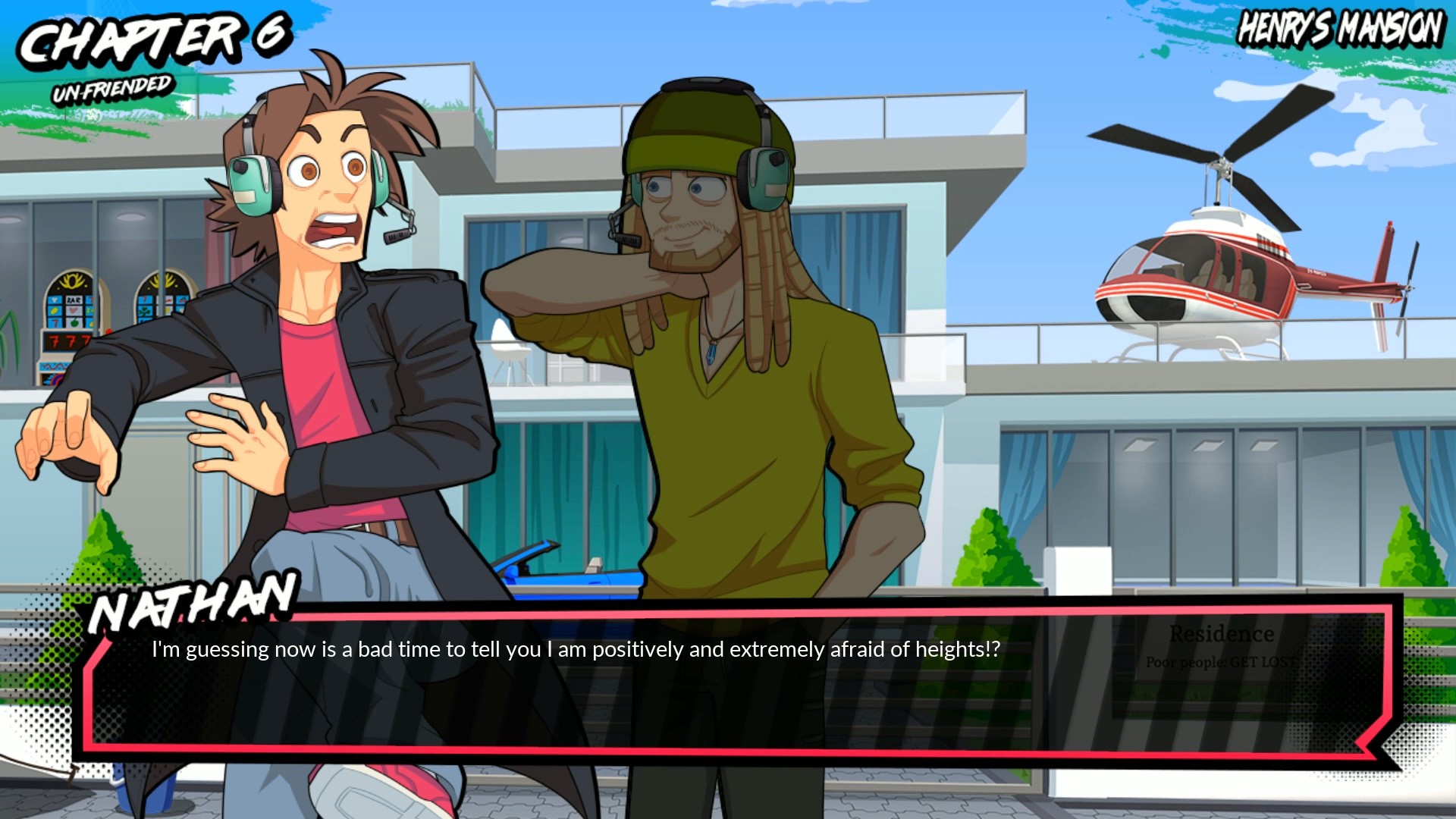 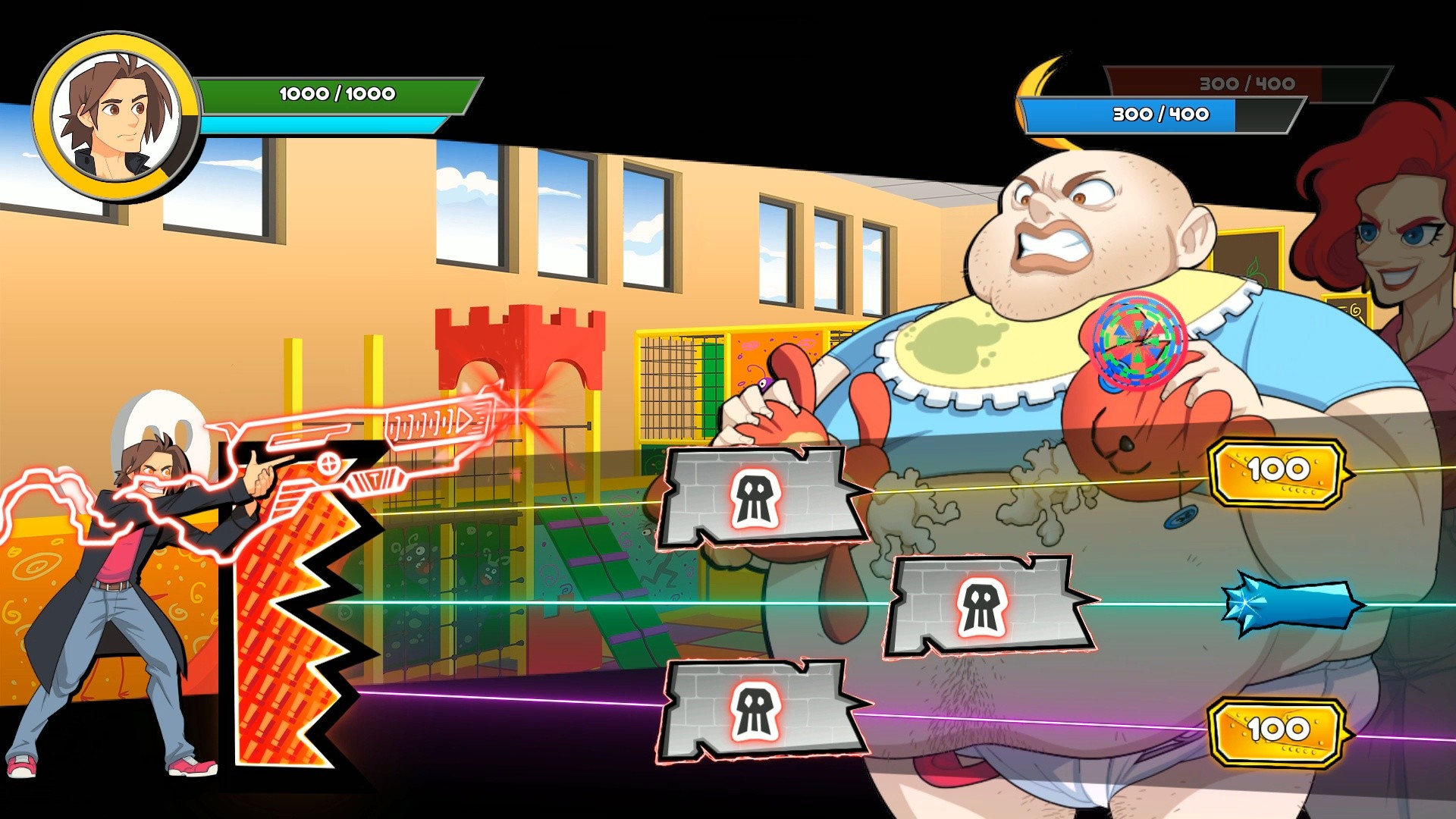