*NEWS* September 27th, 2019 – Flying Aces is now compatible with both the HTC Vive and the Oculus Rift!

Flying Aces – Navy Pilot Simulator is a story based virtual reality (Oculus and HTC Vive) experience unlike any other. You will experience what it’s like to train to become a navy pilot. As gamers, we search for experiences that aren’t possible in our daily lives. With Navy Pilot Simulator, we’re able to bring the armchair pilot into the cockpit of a fighter jet. We have long wanted to develop a true pilot simulator, but this wasn’t possible until the advent of virtual reality. The Oculus Rift allows us to offer an experience that previous generations of hardware aren’t capable of. Our goal is to create a true to life experience as opposed to a game.

Flying Aces – Navy Pilot Simulator is a story driven pilot experience. Conquering the game will require a skillset of hand eye coordination, decision making, and a tough stomach. You start out as a low ranked Ensign (below a junior lieutenant) tasked with learning the functionality of the F-18 Super Hornet. As you progress through the ranks, the missions become more challenging. The experience takes you through basic take off missions, missile target practice, harrowing carrier landings in storm conditions, and beyond.

The team consists of a handful of top developers and two business partners who wish they studied game development in College. We thank you for your support and help in creating our pilot experience. Your input, feedback, and contributions are crucial to the success of Navy Pilot Simulator. 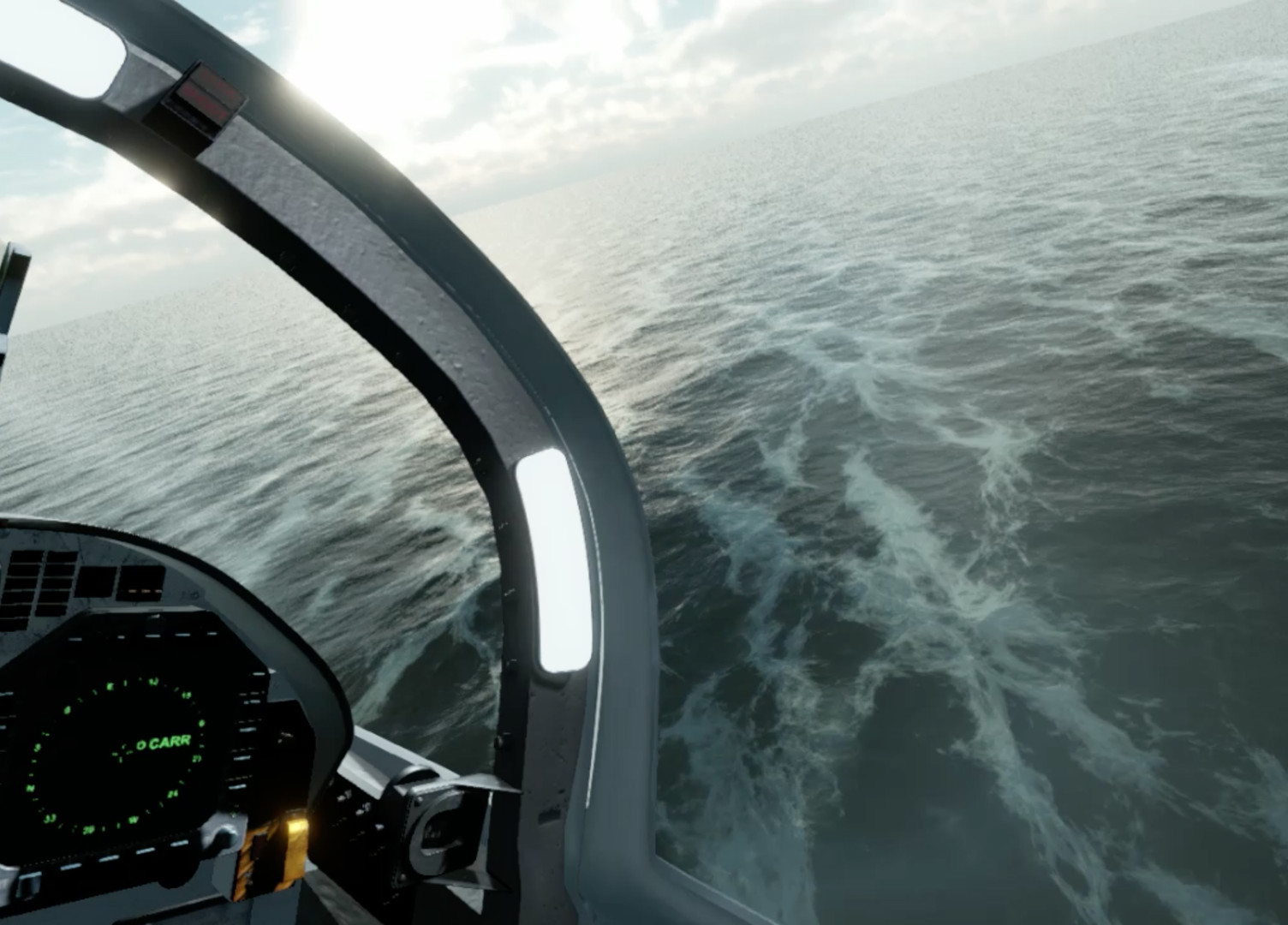 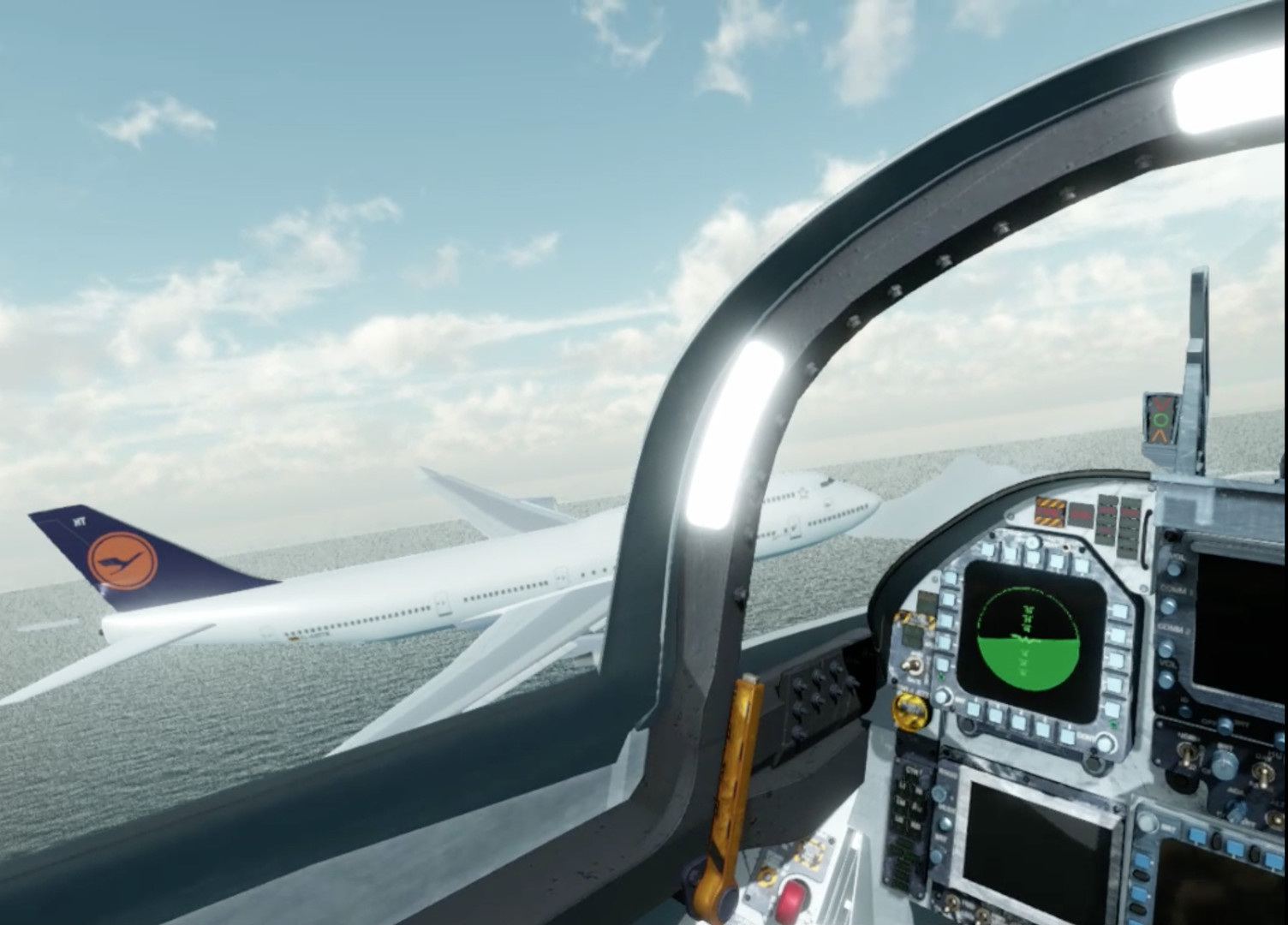 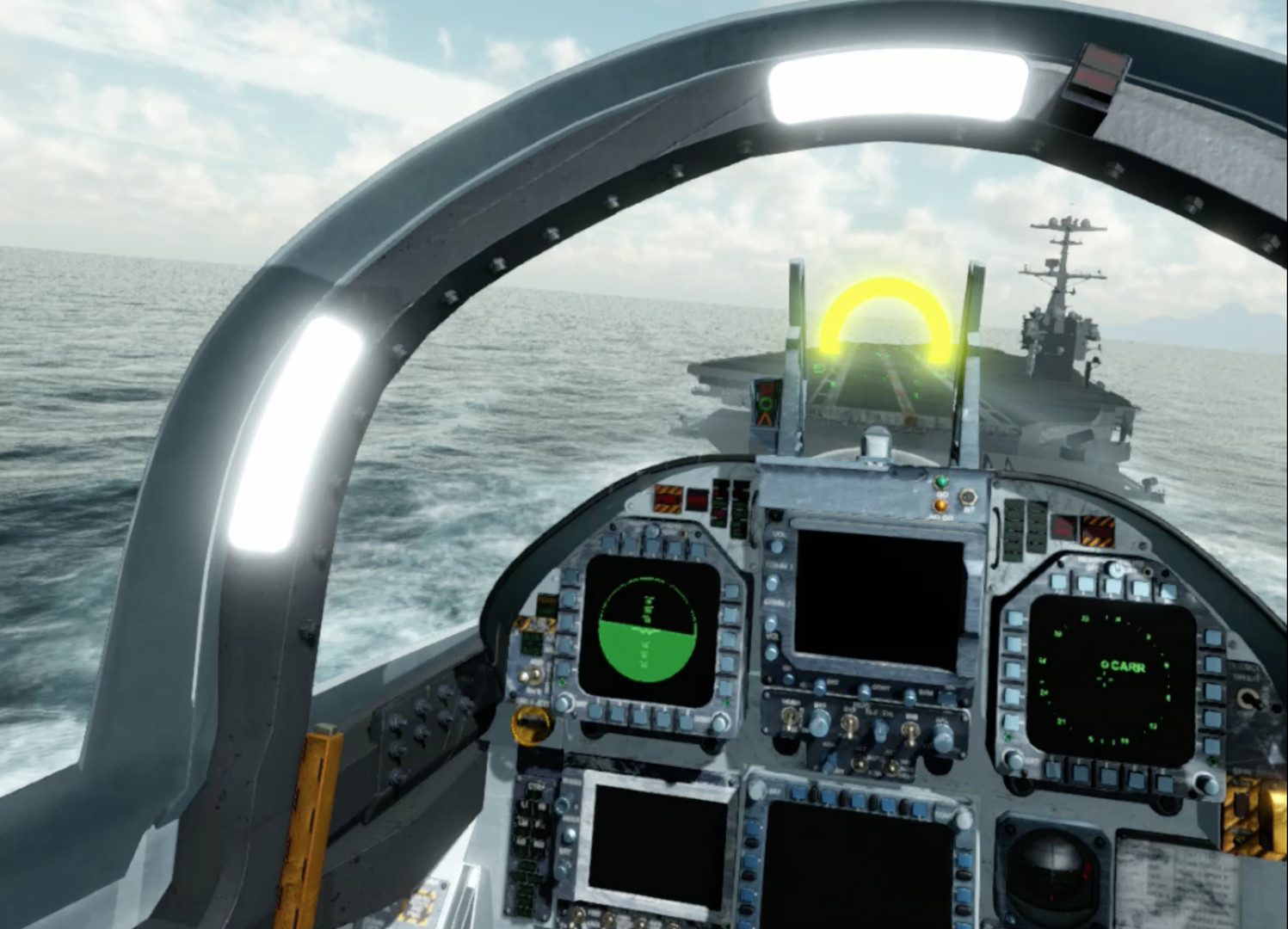