The team at Nightdive Studios, that brought back Turok and Turok 2: Seeds of Evil, are pleased to announce that on July 31st, Forsaken Remastered will be available for purchase on Steam!

Developed by Probe Entertainment and Iguana Entertainment and first released in 1998 for PlayStation, PC and Nintendo 64, Forsaken was a vision of a dystopian future where science has gone out of control. Scavengers from all over the known worlds have come to Earth to loot the remains of the technology that can found in underground tunnels. But beware! You must fight your way past automated defenses and the scum of the universe to find the treasures hidden on each level.

Forsaken is a 3D first-person shooter in which the player has complete 360-degree range of freedom. In a far-off future you play as a scavenger searching through the underground tunnels for weapons and treasures. But you face dangers from automated defense systems and other scavengers.

As you mount your hoverbike, be prepared for deadly combat. You are going to quickly learn that the future is… Forsaken!

Forsaken Remastered has been lovingly restored by the developers at Nightdive Studios. The new added features include: 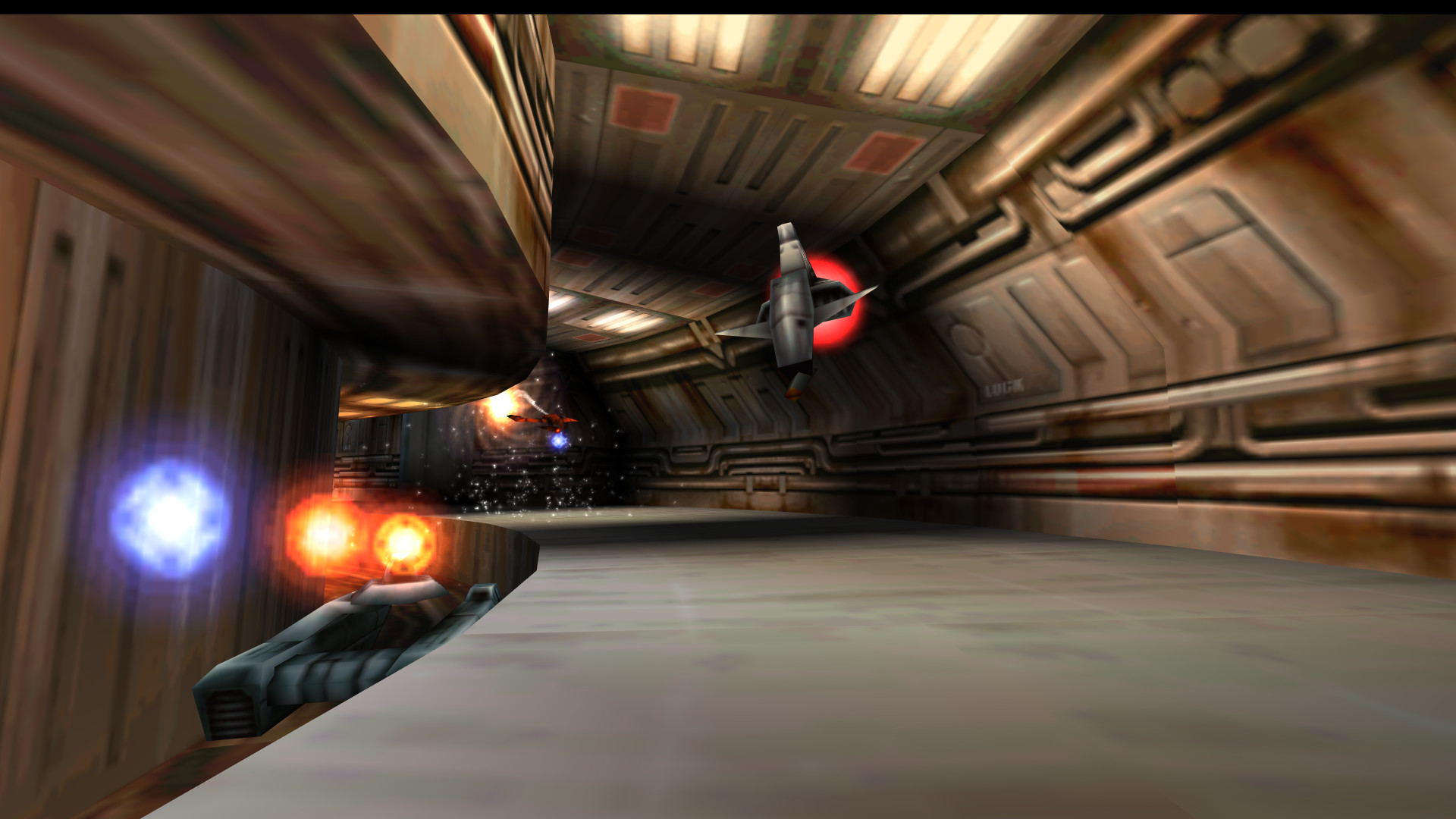 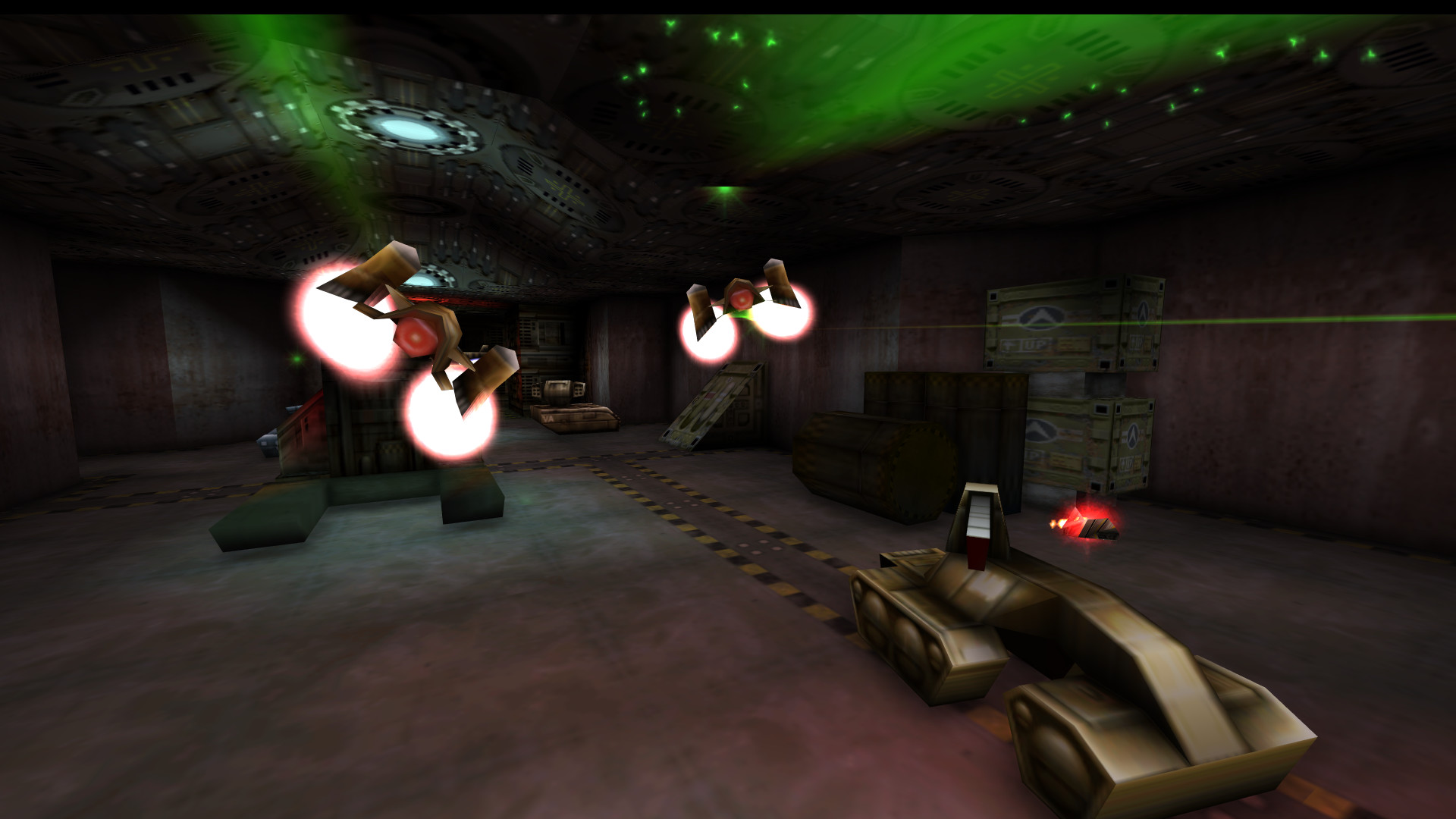 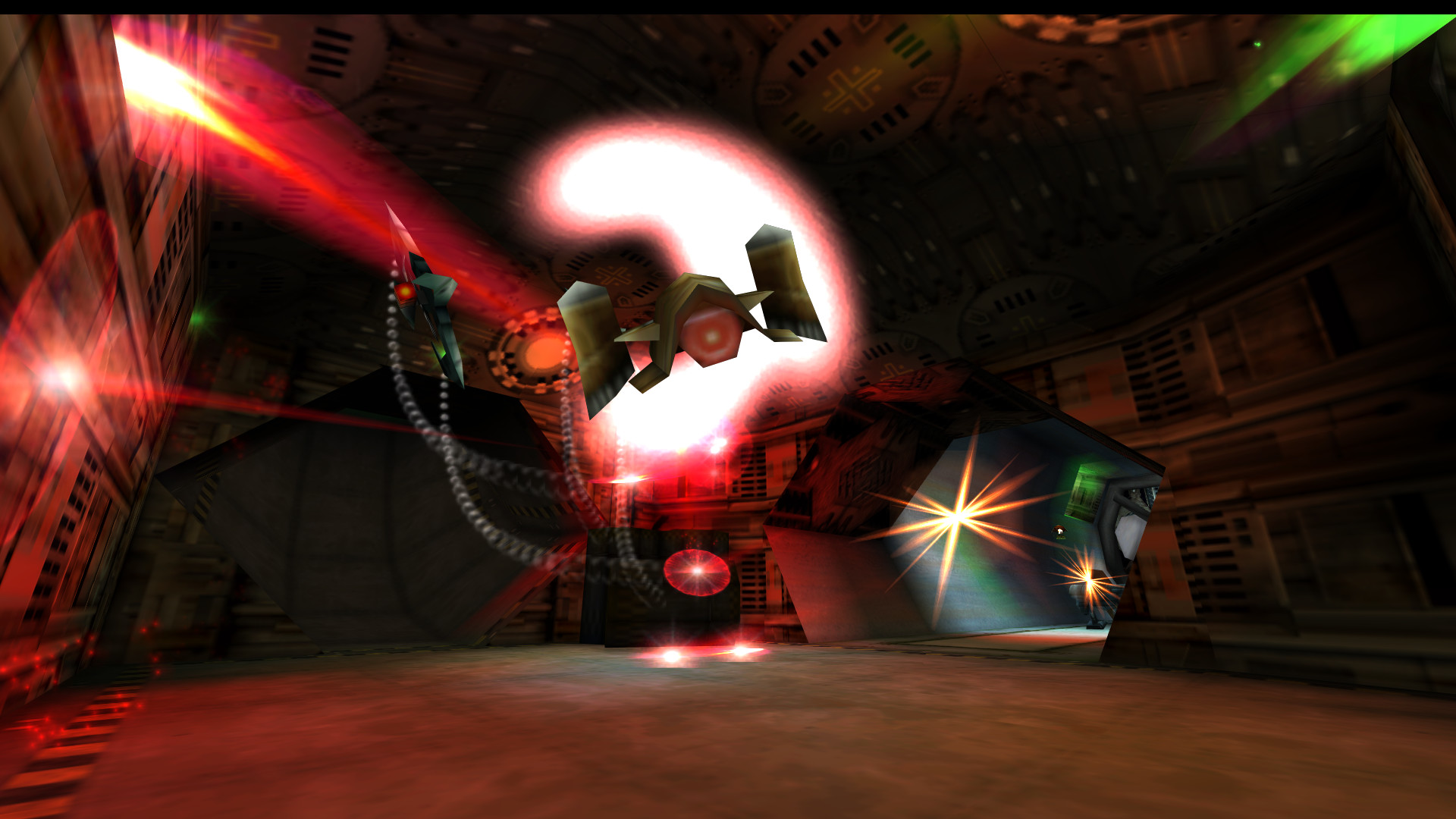