Control a group of special agents, find a monster on the map and place the agents so that they can defeat the monster.

The game is a classic first-person shooter where you control a character using the keyboard and mouse and your task is to shoot the enemy. Using a variety of weapons.

You control each agent in turn, he can shoot and inflict damage on the monster, but if the monster reaches the agent, he will die.

The player’s task is to find where the monster is and carefully bring as many agents to it as possible. Then, when all the agents are nearby, they will start an automatic attack on the monster.

The player’s goal is to kill the monster. Having placed the special agents correctly.

In front of each character there are 3 boxes of weapons, a rifle, a shotgun and a sniper rifle, you need to decide which weapon to choose which character.

Your task is to bring all the characters to one point to where the monster is. 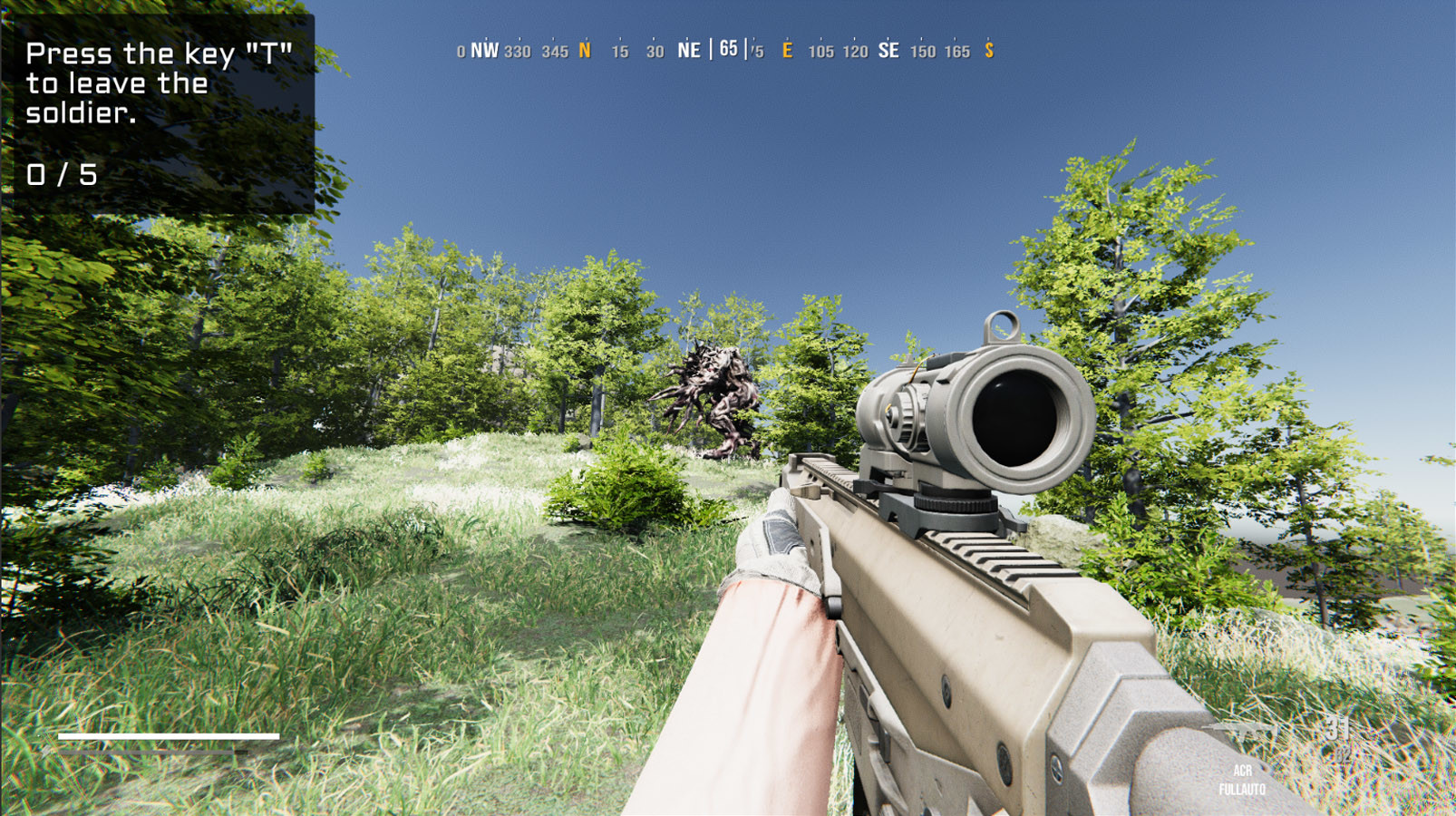 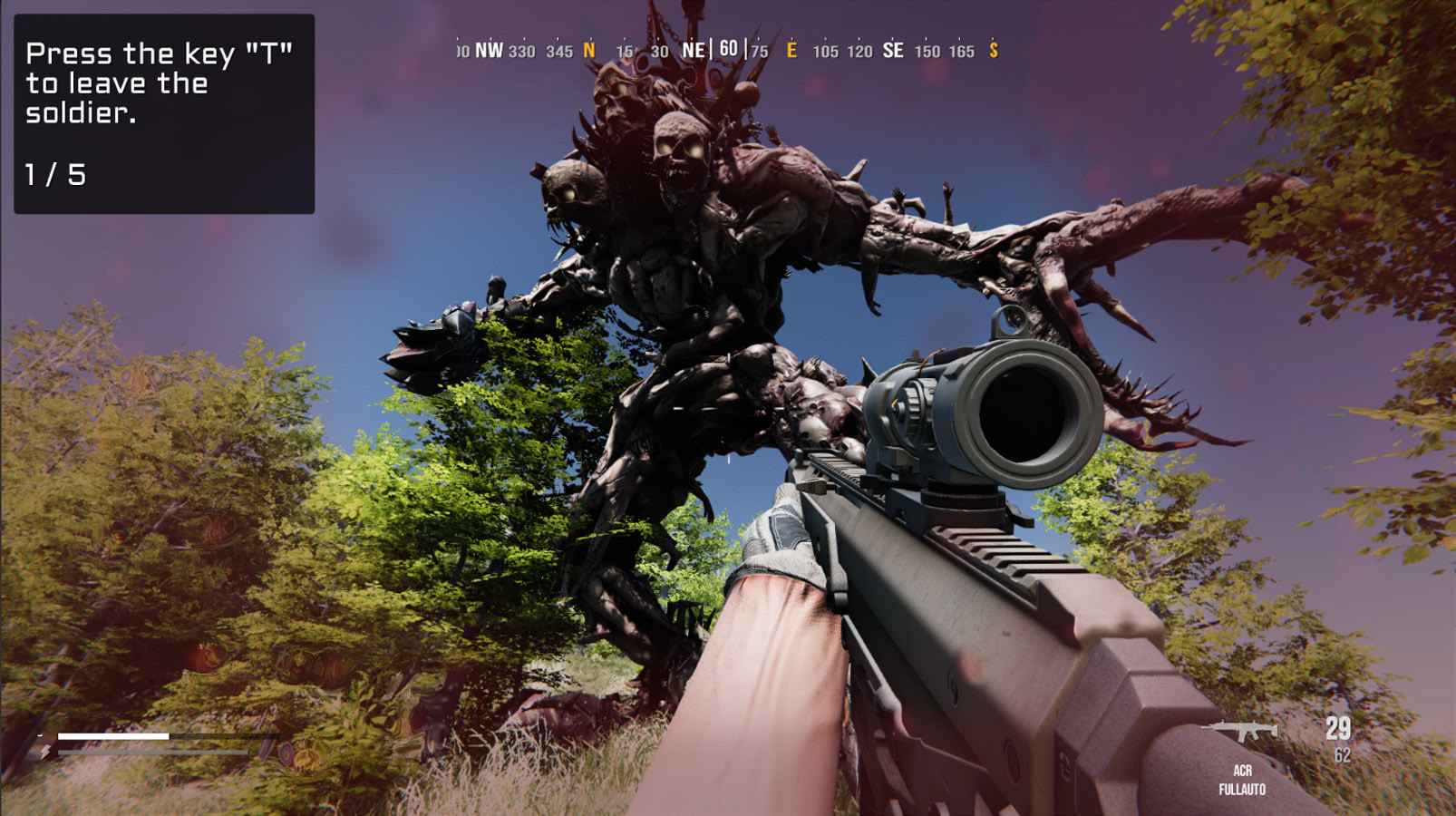 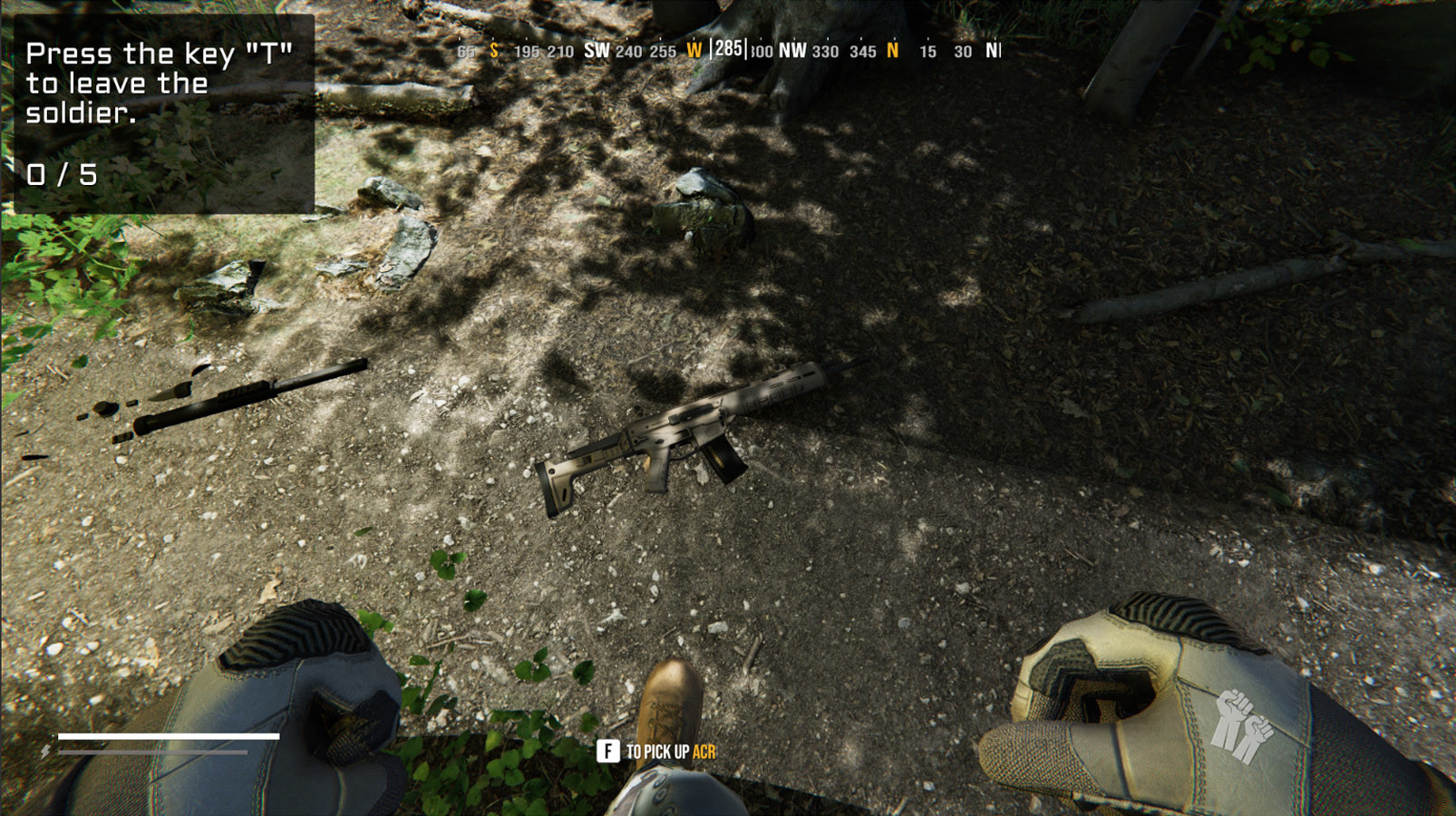