The game’s innovative combat system blends tactical FPS with real-time strategy, allowing you to command an army, plan for tactics in the God view, while immersing in the intense firefight as a foot soldier, in the first-person perspective.

The game is about realism. Killing 100 enemies with only a pistol is not possible. You will be challenged by highly intelligent AI that is capable of advanced tactical maneuvers such as flanking, surrounding and even fake retreating, almost like what you would experience in real combat. Only carefully planned tactics, equipment, and cooperation between squads can bring you victory. Are you up to the challenge?

Use our modding tools to create and share your mods. Subscribe to other creators’ mods and have some extra fun! 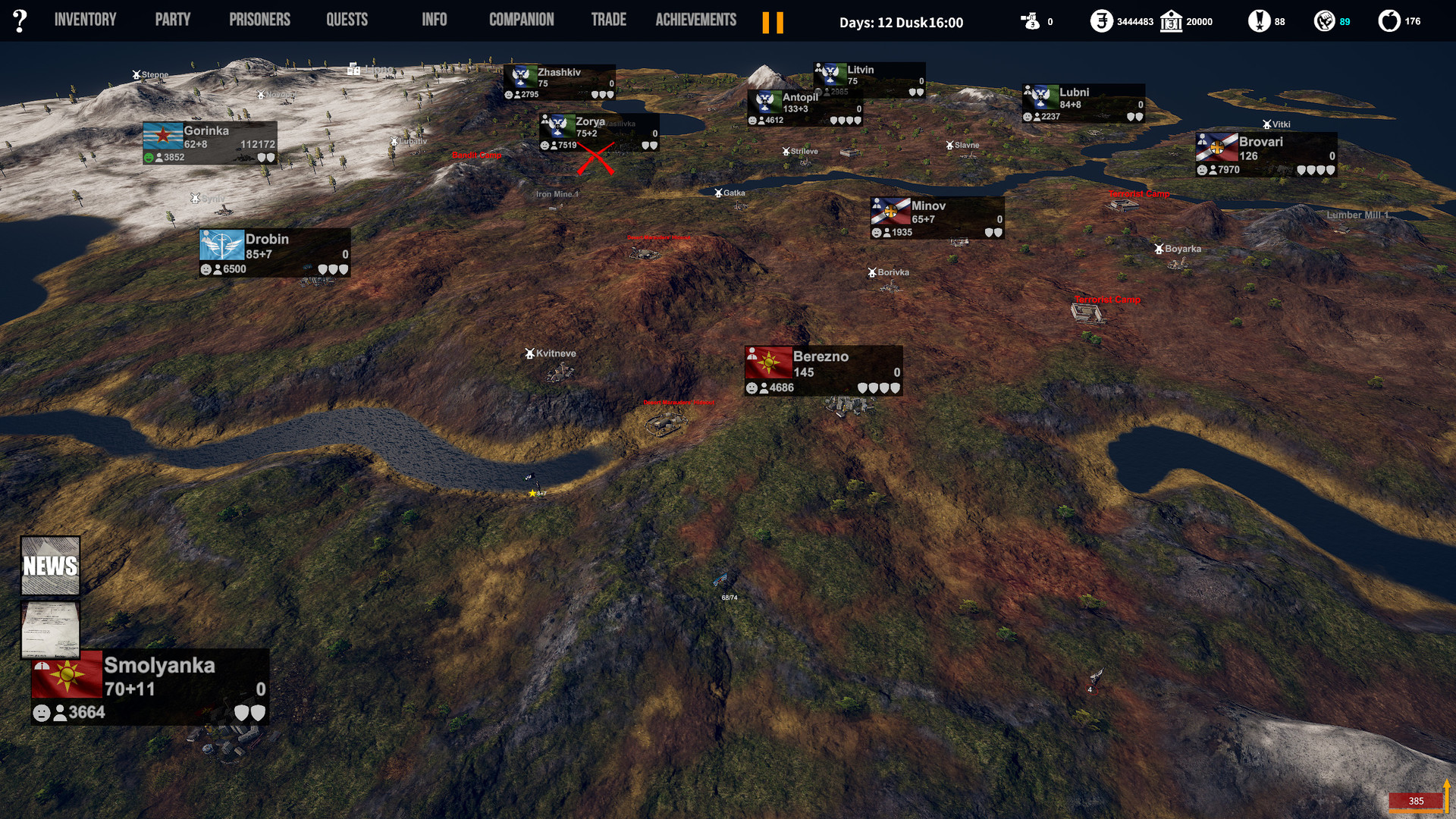 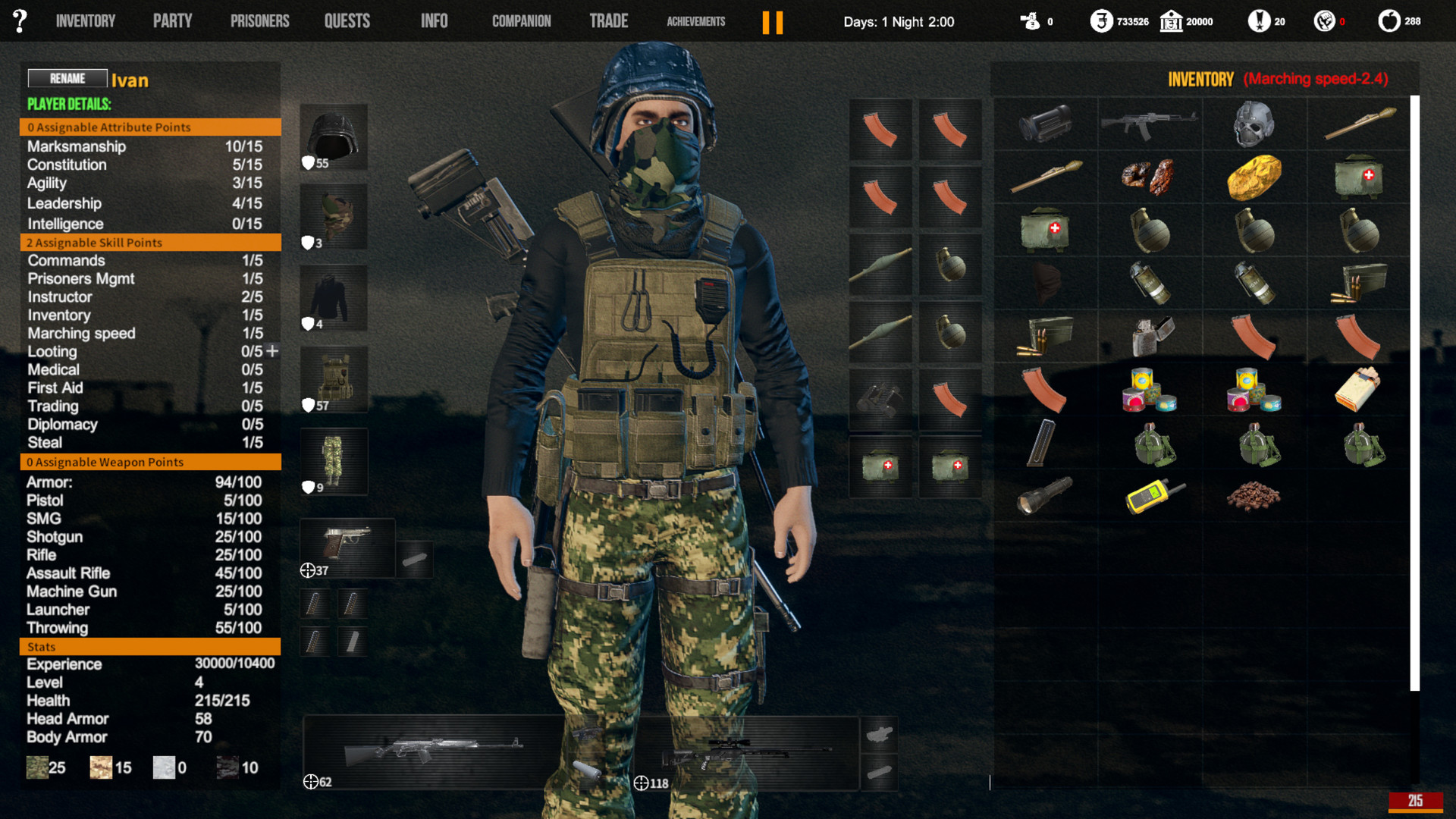 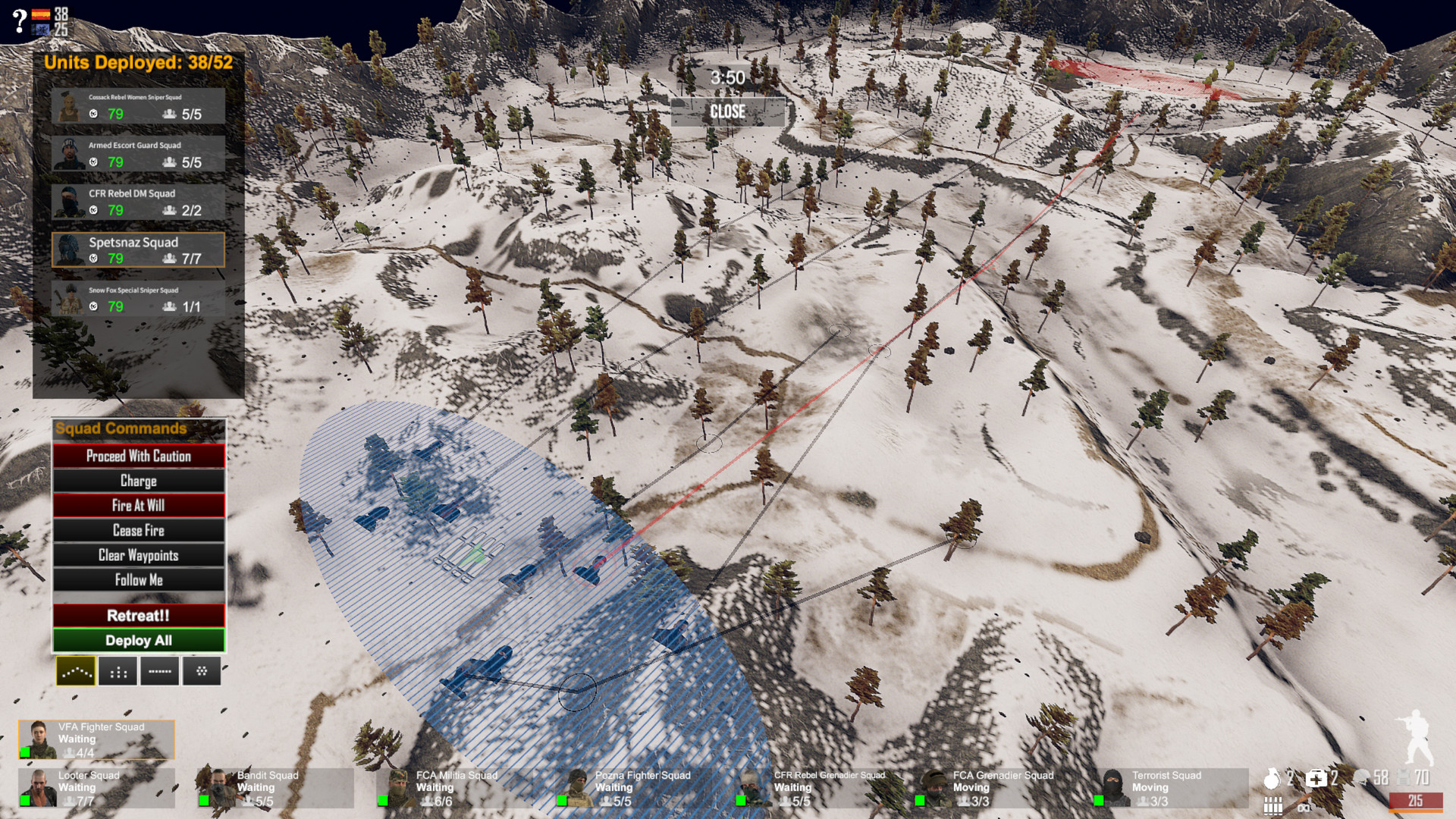