Learn about the tragic turn of events that lead to the grim world of Frostpunk in the prequel expansion, The Last Autumn. Vastly expanding upon the Frostpunk universe by introducing a brand new scenario, the expansion content also introduces game-changing new mechanics, unique architecture, and broadens the game’s deep lore and narrative.

The Last Autumn is a turning point in the Frostpunk universe. Revealing the restless events of Site 113 and its struggle to construct the generator before the freezing veil shrouds the Earth, this prequel expansion broadens the Frostpunk universe by introducing a new environment, new Books of Laws and unique technologies, and presents a range of new buildings — all of which let you shape society and the city in unconventional ways. Leading a group of engineers working on one of the world’s greatest technological marvels – a Generator – will require adapting your strategy to extraordinary situations. As the leader of Site 113, hope for the best, but prepare for the worst. For Queen and Country!

THIS EXPANSION IS A PART OF THE OFFICIAL FROSTPUNK SEASON PASS

The Official Season Pass for Frostpunk is out and complete! It grants you access to all additional content released for the game since the premiere, including three expansions (The Last Autumn, On The Edge and The Rifts), that widely broaden the main story and fill a lot of gaps in the game’s universe. What’s more, when you’re done with the game itself, you’ll be able to unwind while listening to the Digital Soundtrack featuring orchestrated music or learn more about the world with the exclusive Digital Artbook.

Not having the game at all? Worry no more, as the Frostpunk: Game of the Year Edition is what you are looking for. It includes the main game, season pass and all exclusive content at a discounted price. 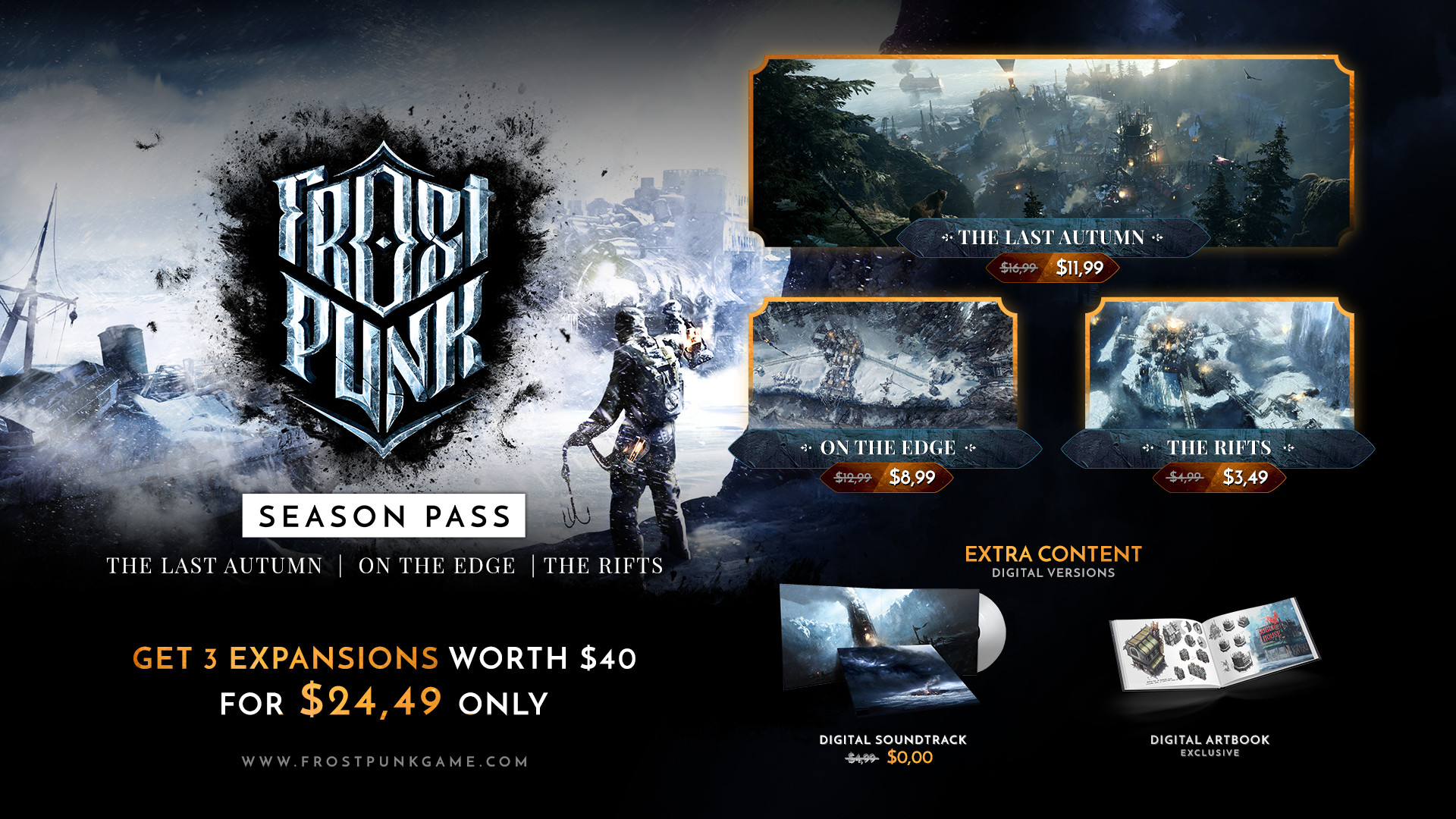 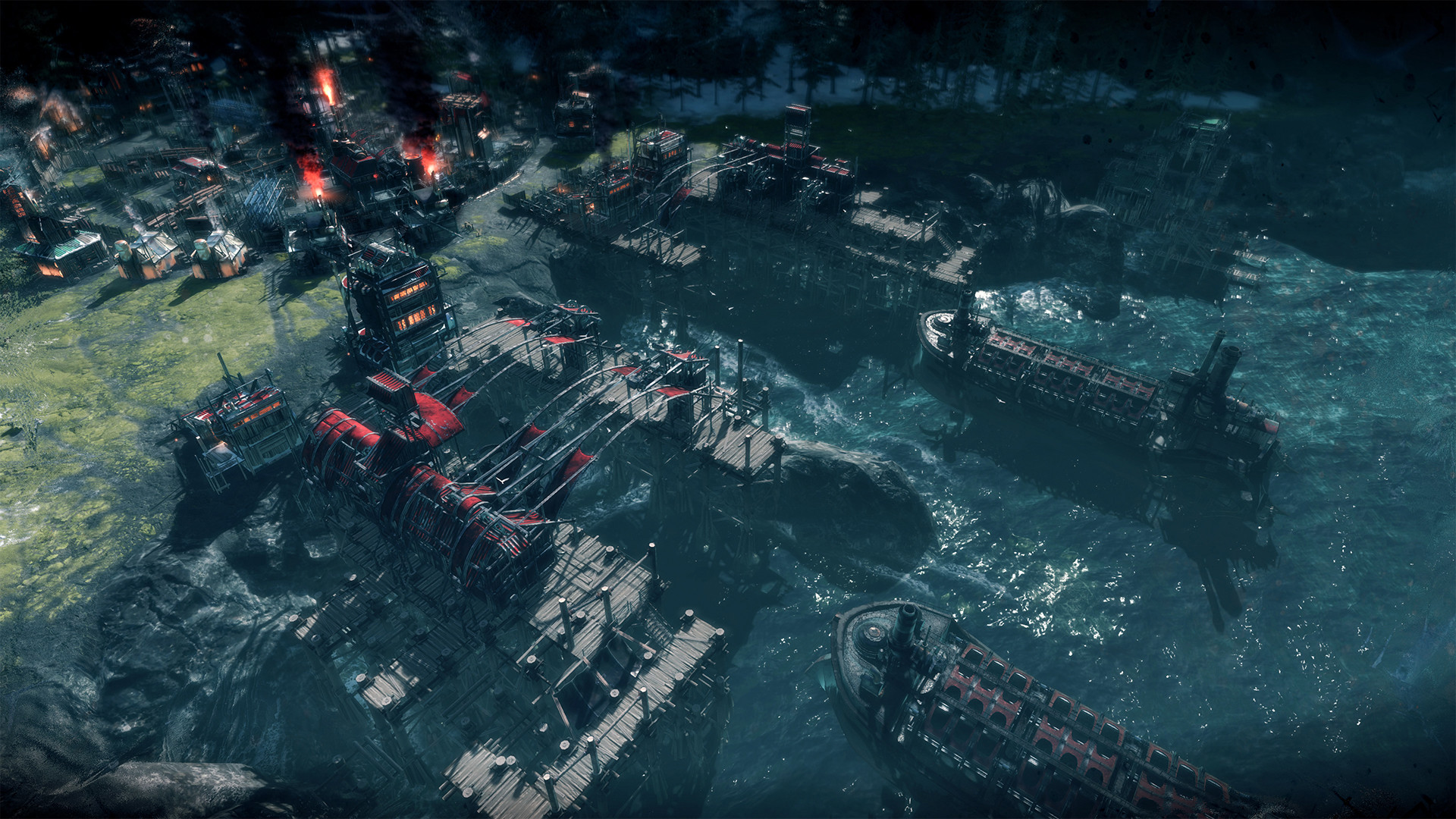 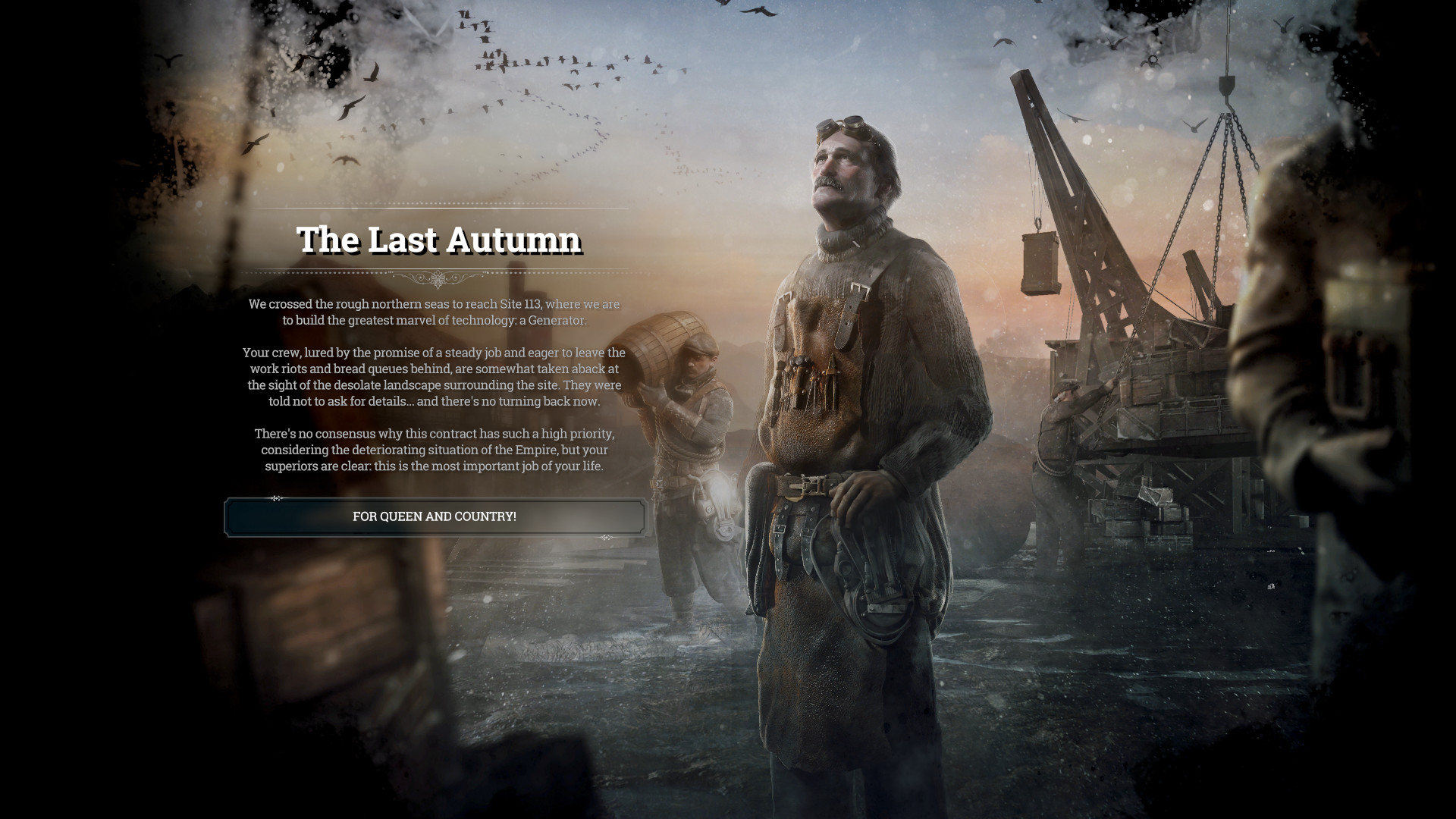