Fugue in Void is a walking sim where you explore all kinds of mysterious places and dive into a world full of atmosphere. This simulation focuses on stunning architectural spaces and texture transitions.

The perfect break from all those action packed games out there.

Warning: This game purposely has no saving system. The experience should be done in one walk-through. Take your time. Close the curtains and use headphones.

Gameplay
The game starts with a 10 minute intro. After the intro you are given control and able to start moving around in the environment. Take your time in exploring the various spaces and music.

“It’s a work which seems intimately concerned with the fragility of the self in relation to the other: tensions between the two permeate every surface of the game’s inhuman and often uncomfortably alien spaces, and always, there is the sense that at any moment, everything is on the verge of folding in on itself — less an act of momentous collapse than a slow but certain erasure through erosion.”
Spencer Yan – Medium

“…a fulfilling experience that does something to move the chains for video games in a general sense. It’s a game that got me thinking about hardness and softness, opaqueness and transparency, accessibility and total obtuseness.”
Cameron Kunzelman – Waypoint

“Fugue in Void is a great game and a great representative of its genre, so if you like the genre, you will also like the game.”
MASKINKULTUR 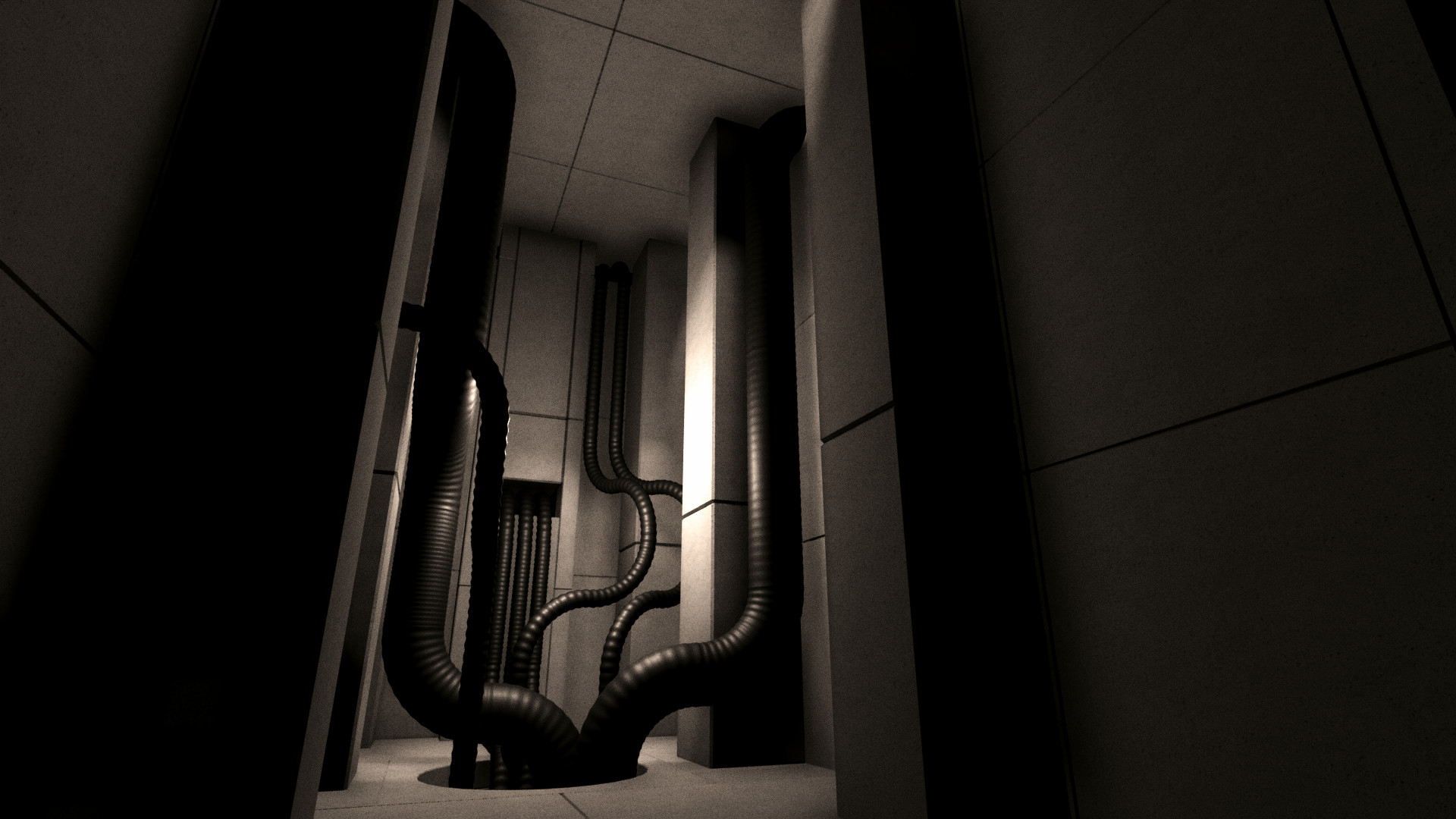 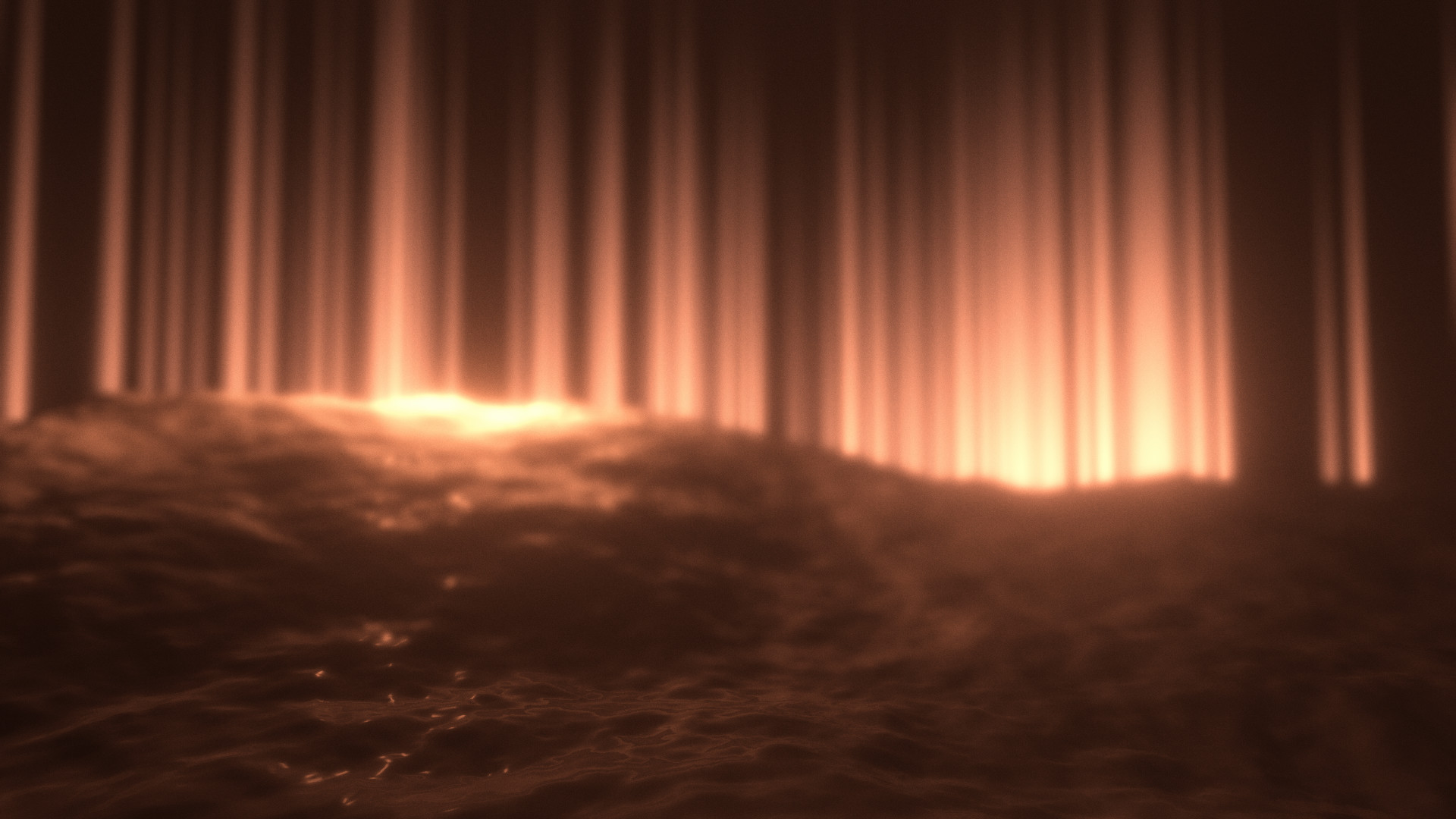 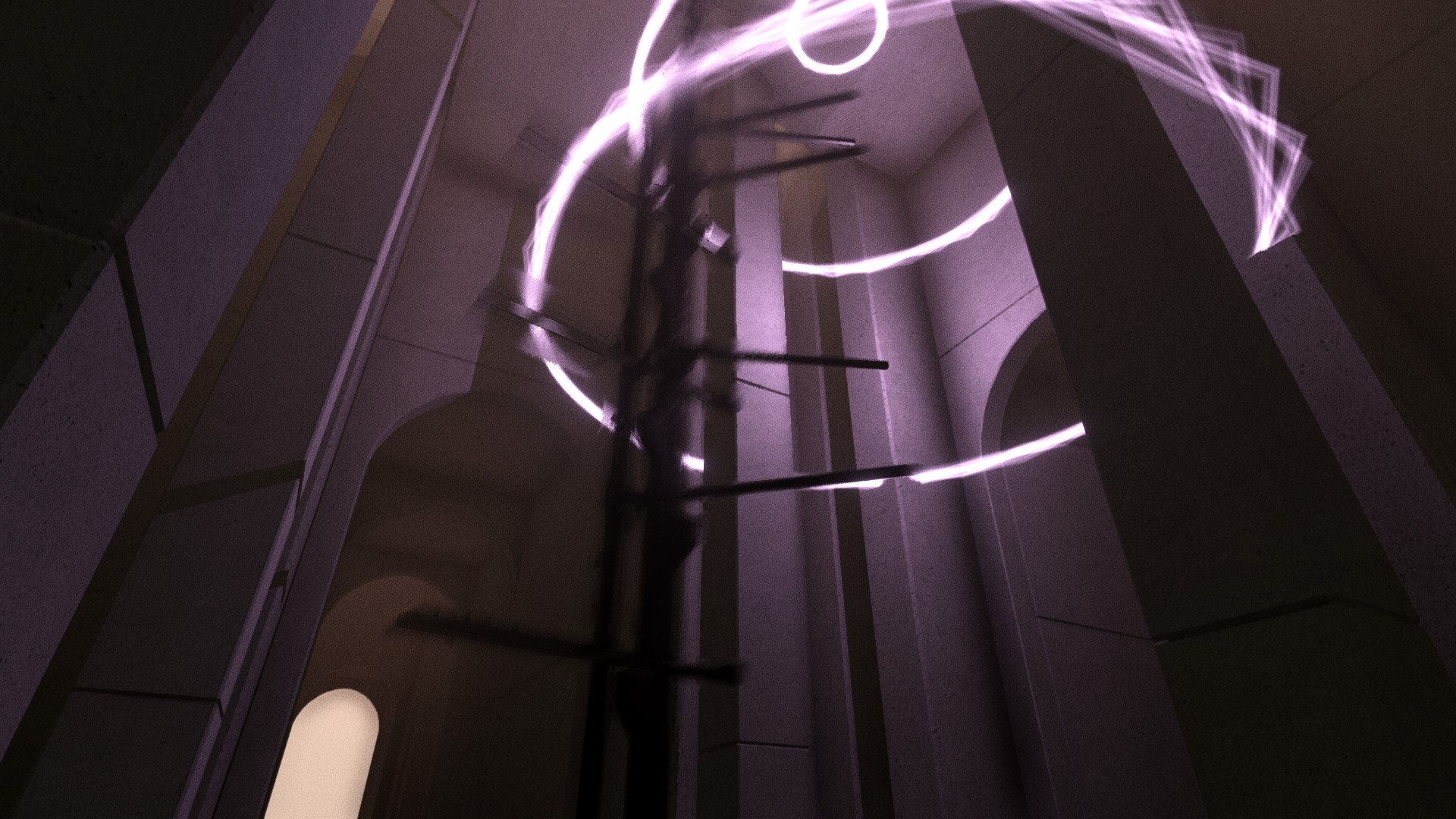