What started as a crusade has become a war of retribution.

Across the galaxy, ancient alien artifacts are being discovered, giving civilizations powerful new capabilities. Meanwhile, as civilizations try to carefully balance building an economy, funding an ever growing war machine, and engaging in diplomacy, the humans of Sol III have invented a game-changing new technology – Hypergates – which, when connected, allow for rapid transit across the galaxy.

With two new major civilizations and the concluding campaign to the Galactic Civilizations III backstory that serves this massive space 4X sandbox game, Retribution asks the question: How will you rule your galaxy? 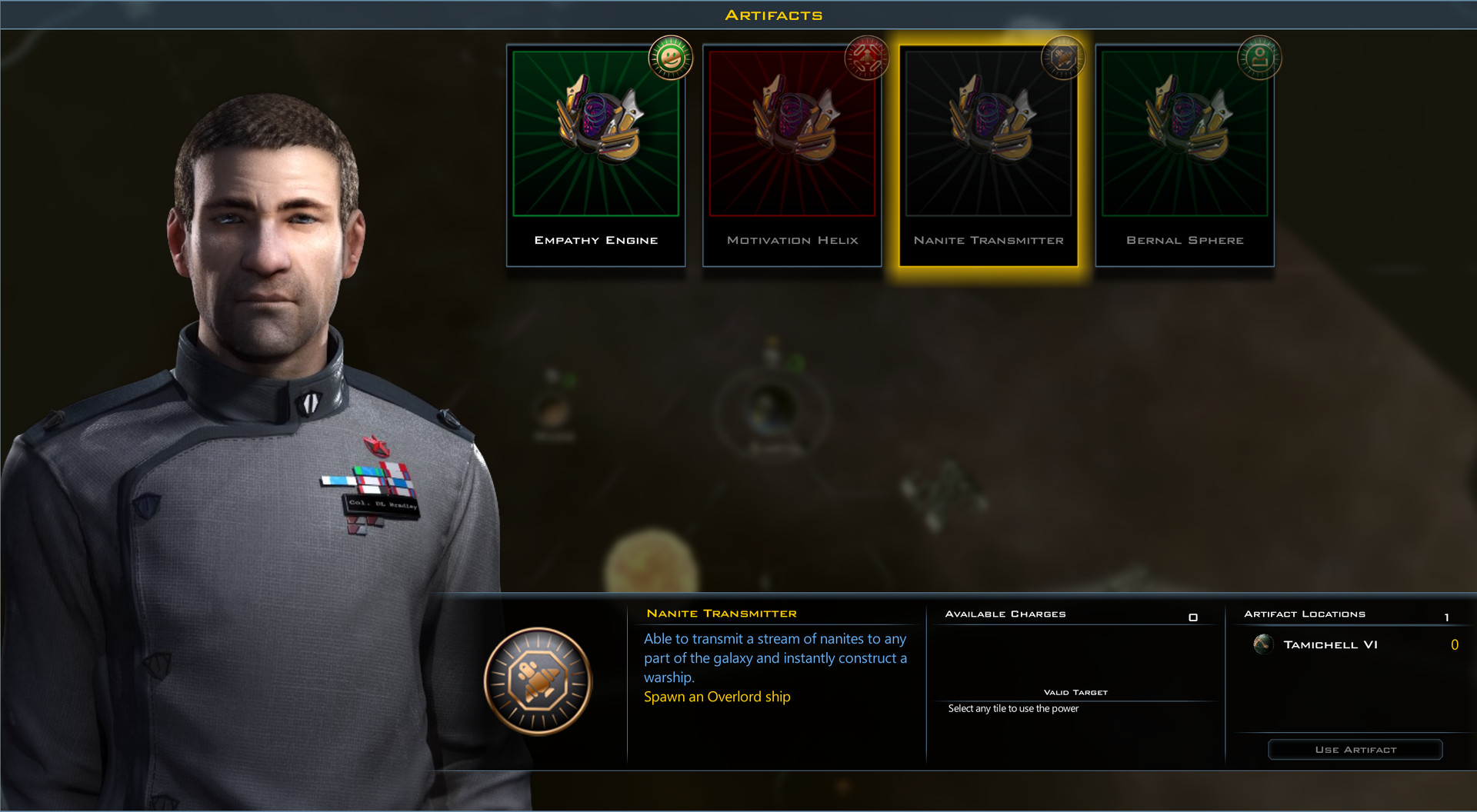 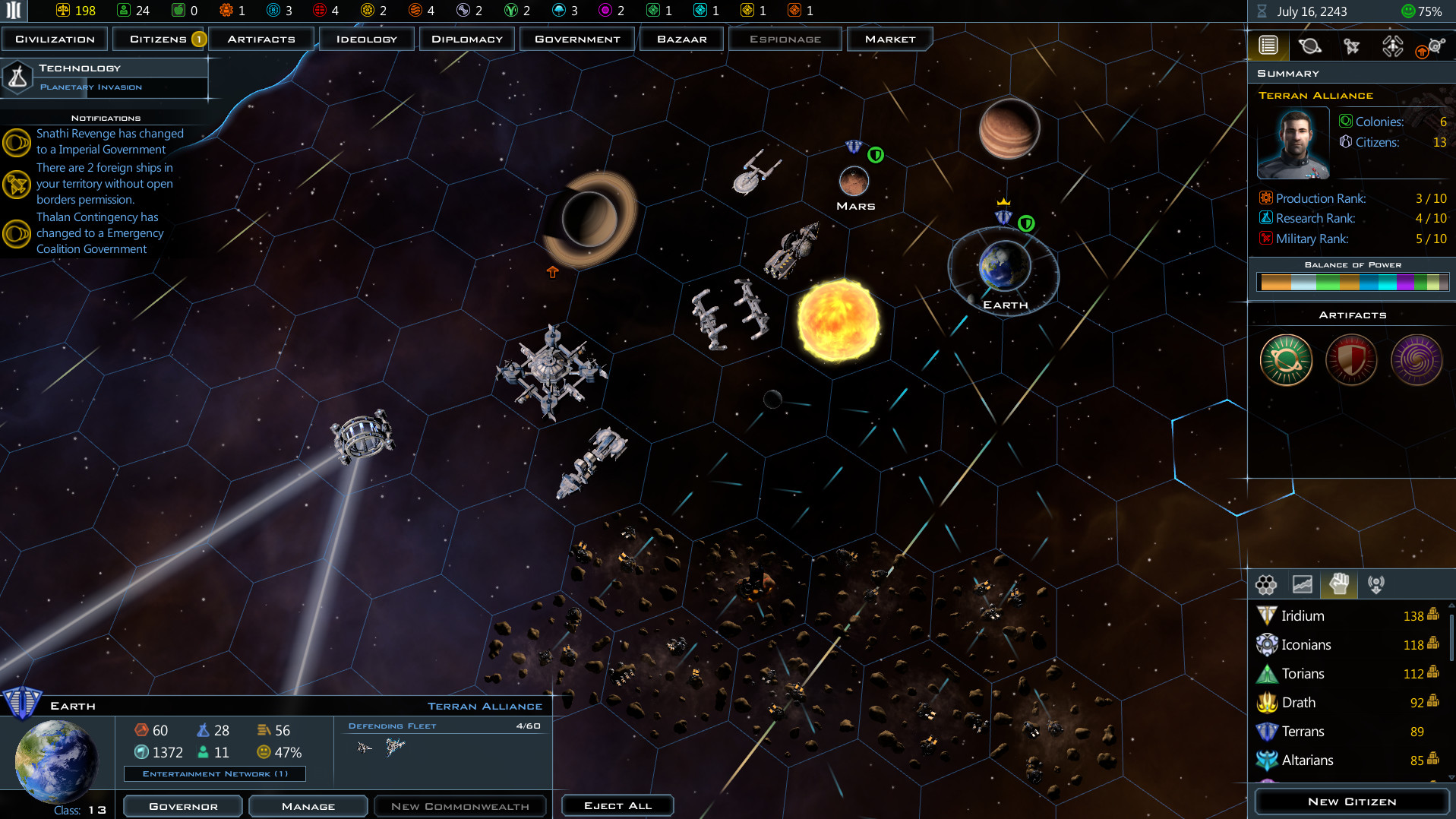 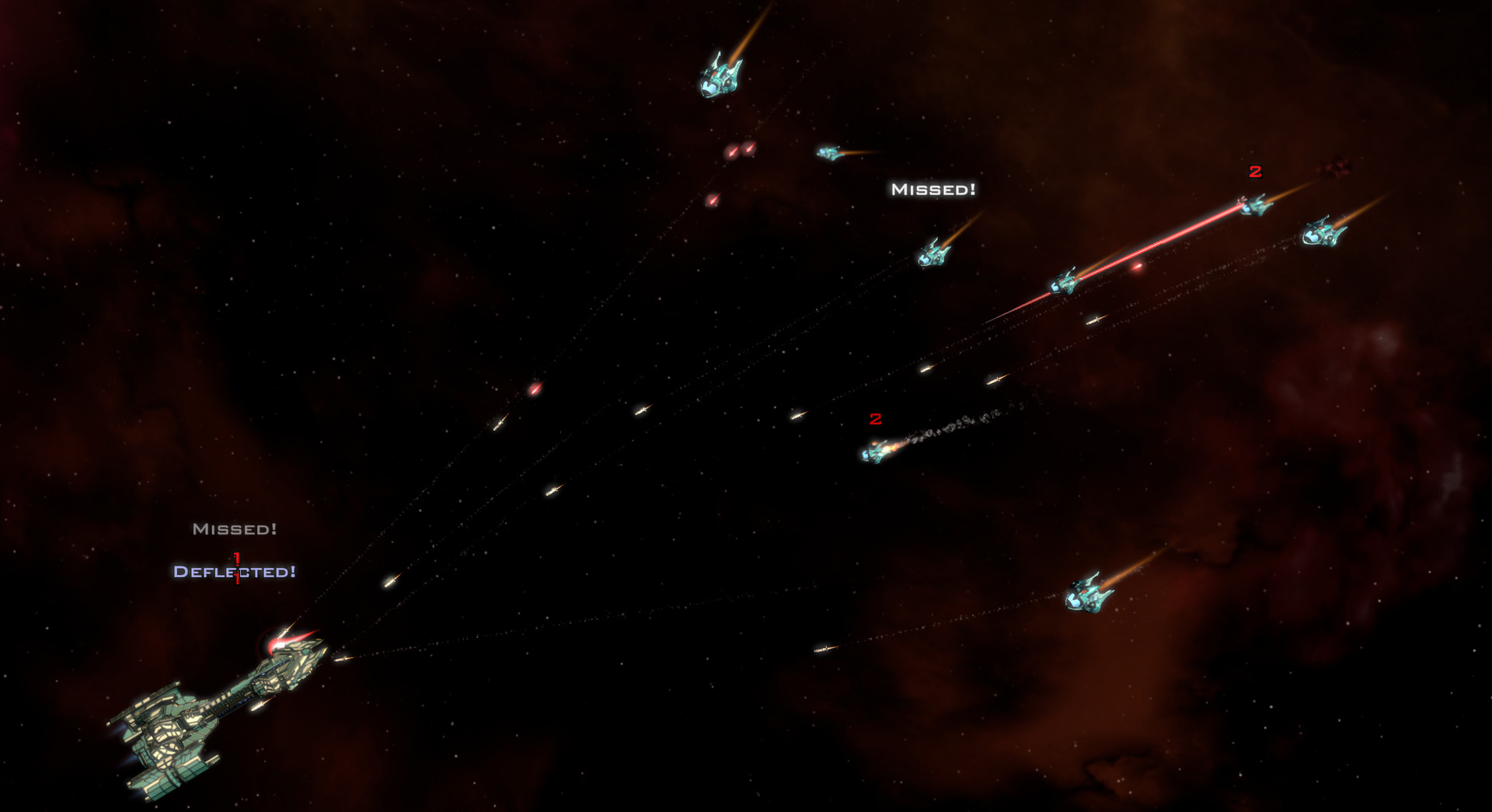