Your permission to exist has been DENIED. The Scryve – and other exciting alien species from the Star Control®: Origins universe – have come to Galactic Civilizations III! Each alien race brings a new depth of play with unique leaders, ship designs, traits, music and more.

The Villains of Star Control: Origins DLC pack introduces the Scryve, Phamysht, Xraki, and the Measured into Galactic Civilizations III. All of the new major alien factions come equipped with a unique leader, ship designs, music, and traits that make sense for that race.

Here are the new races you’ll be able to play with in Villains of Star Control: Origins: 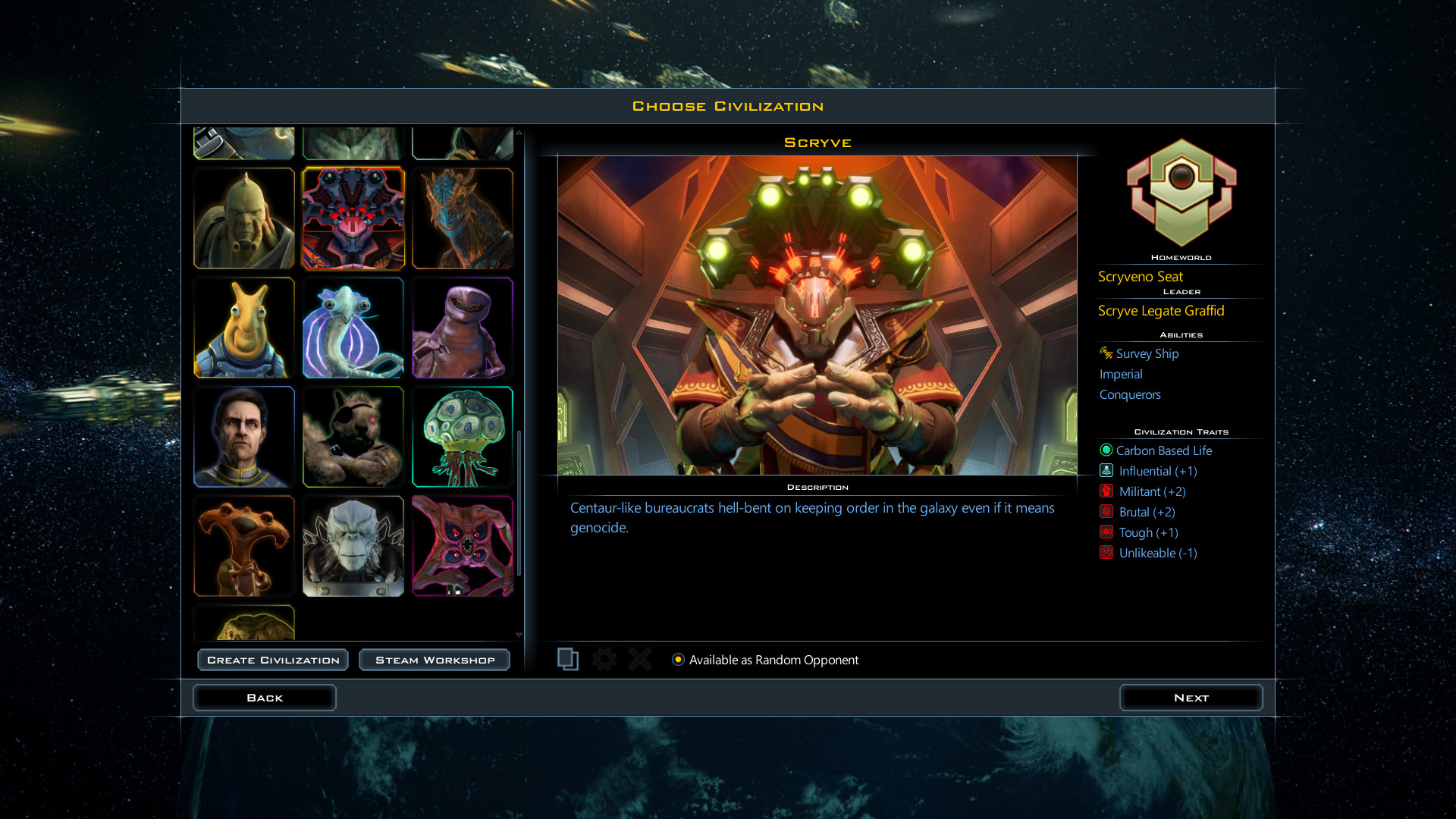 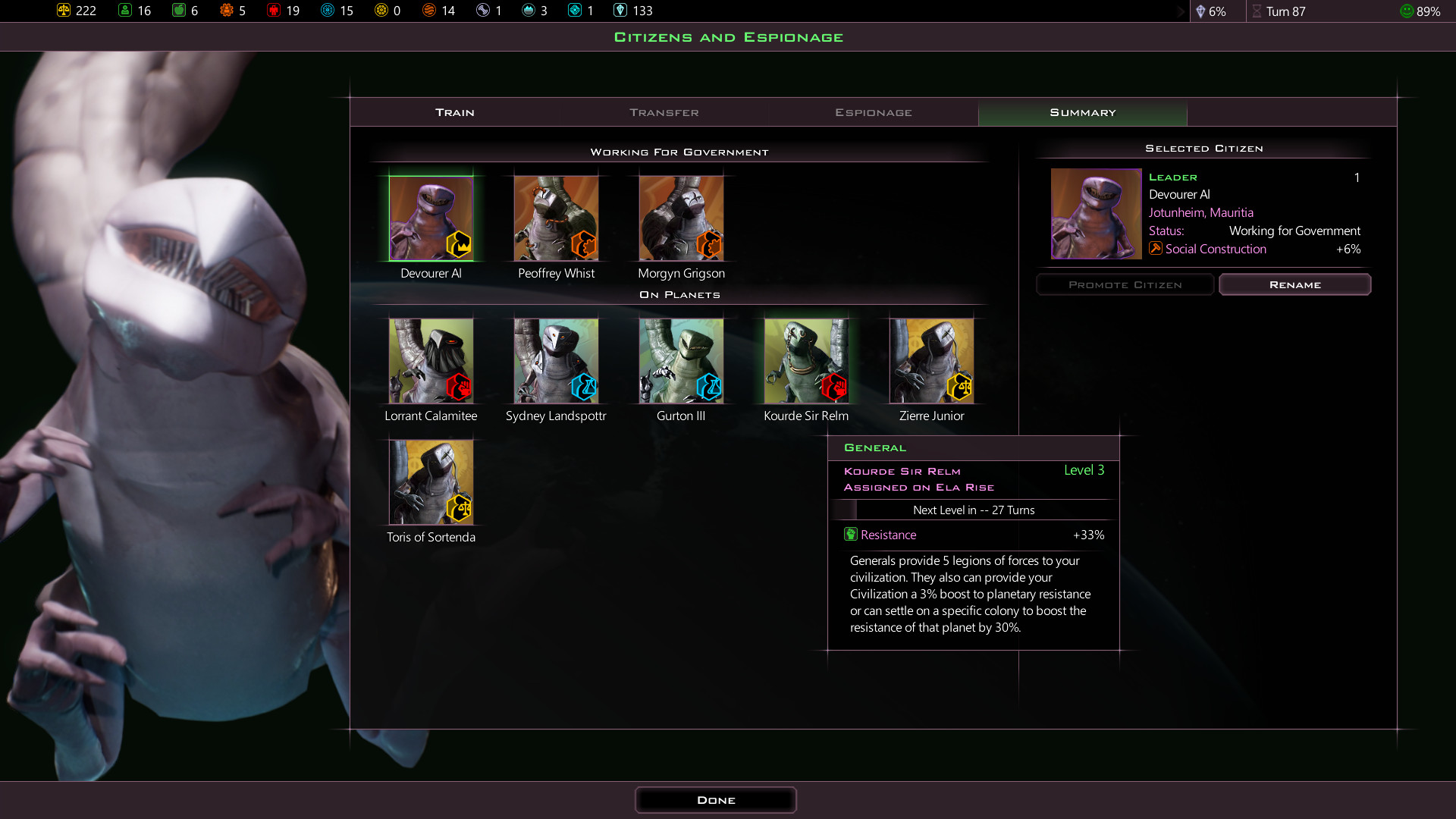 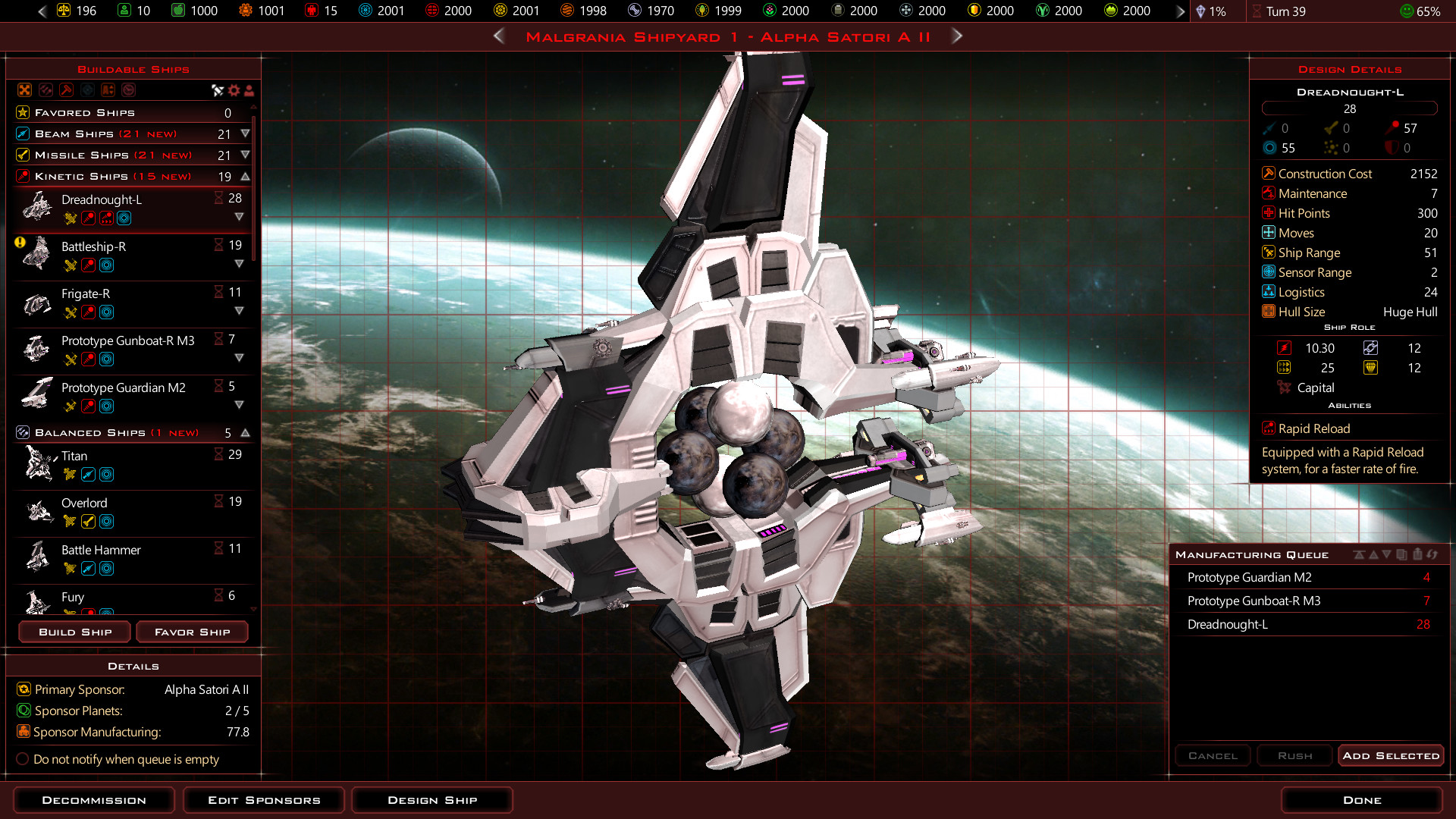