Build space ships, dodge meteors, and fight off bad guys, all in a quest to be the trucker with the most cosmic credits at the end of the game.

“This is one hell of a good game” – Pocket Tactics, rated 5/5
“They hit it out of the park” – BoardGameGeek, rated 5/5
“Hands-down the best adaptation of a board game to the digital format yet seen” – Pocket Gamer, rated 4.5/5

FEATURES:
– Official adaptation of a space-faring classic
– Family-friendly gameplay accessible to all ages
– Build your own spaceship from different tiles
– Local multiplayer on the same device
– Compete online and play multiple games at the same time
– Go frantic in real-time mode, or slow things down in turn-based mode
– A campaign, special ship parts and more exclusive to this digital version!
– Comes with the Alien Technologies expansion!

Can you build a space ship from sewer pipes? Are you willing to face meteors, pirates, and smugglers? Can you fly a five-engine ship after four engines have been destroyed? Then you are our kind of trucker! 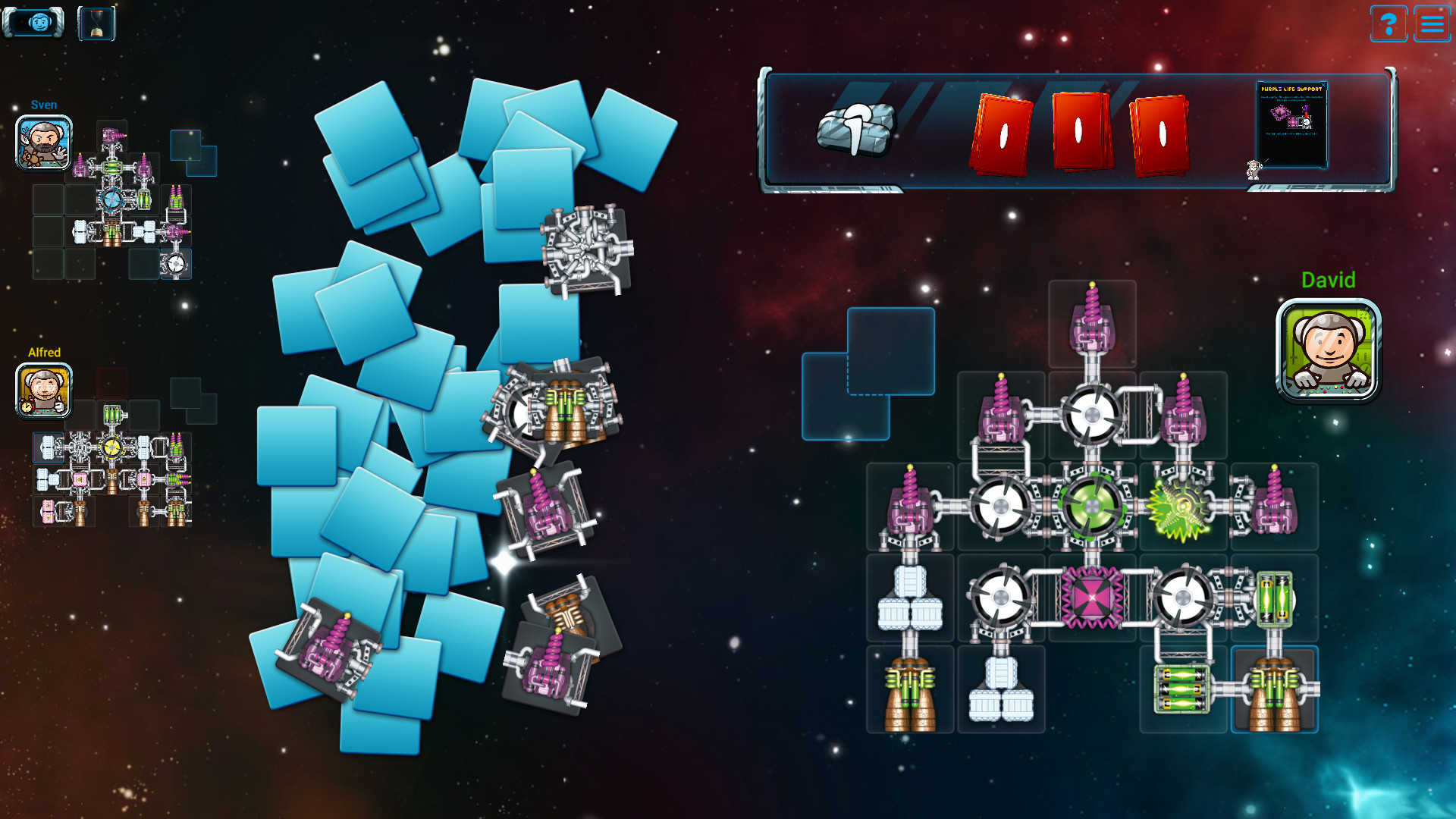 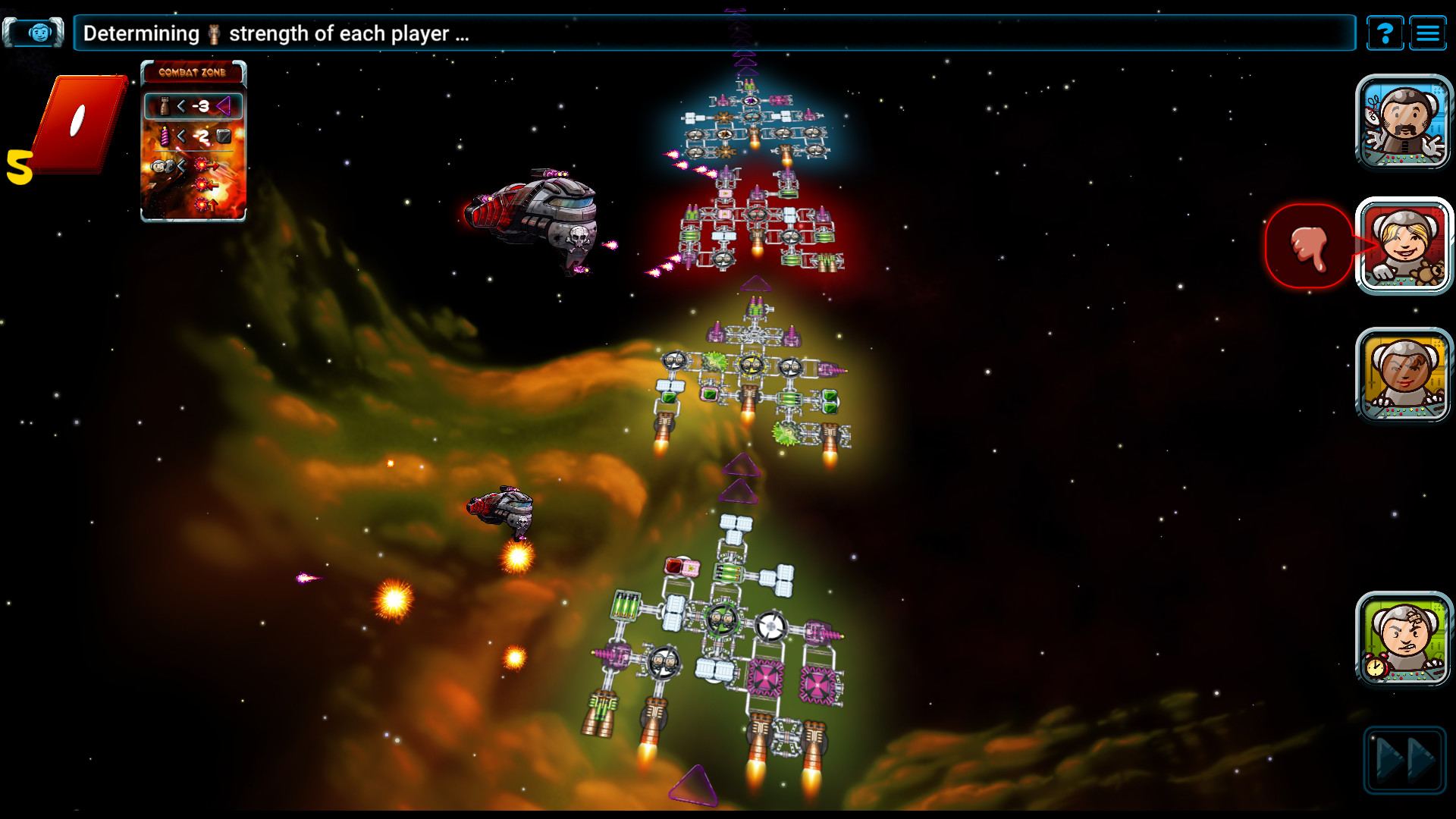 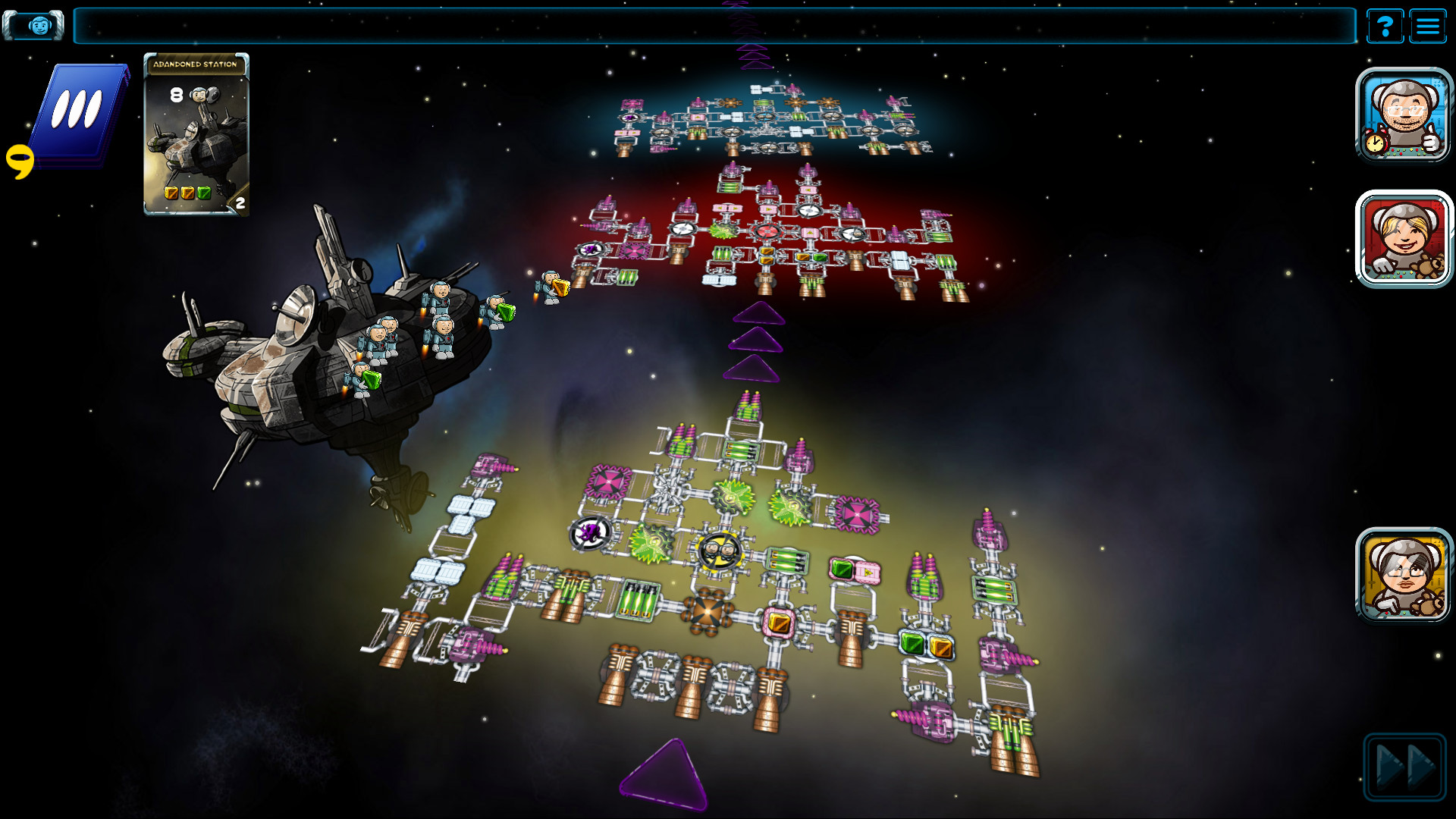 LIST OF ALL UPDATES FOR - Galaxy Trucker Extended Edition v3.1.5 -