Many abandoned houses are full of ghosts. These can be the souls of suicides or demons. It could be the spirit of a vampire, slowly sucking the blood from everyone who comes near

You will have to explore the ghost, and then catch it! In this hunt everything is important: look for evidence, find out the age of the ghost, feel what kind of mood it is in

2. Start the game with “Ghost Watchers.exe”. 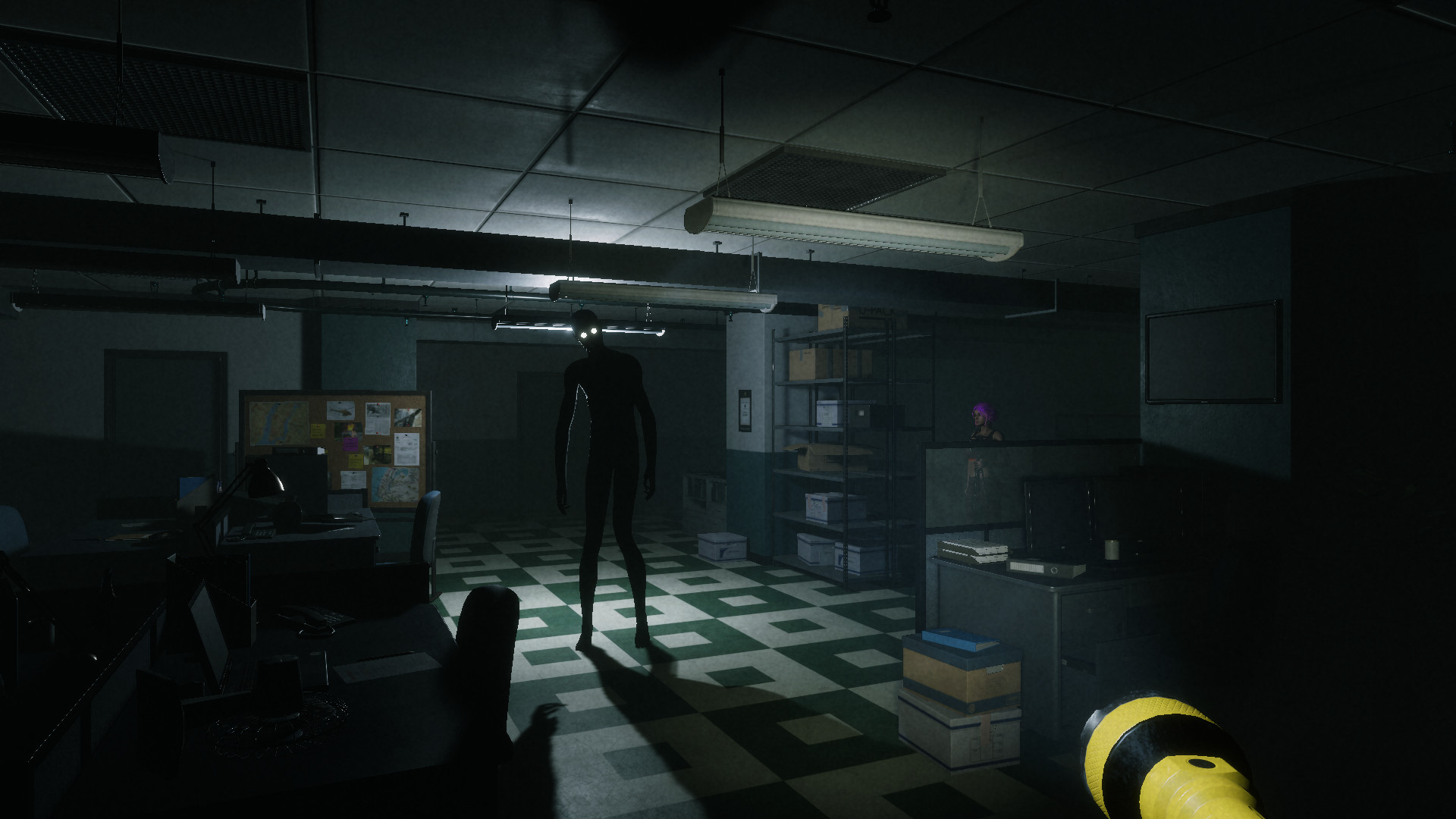 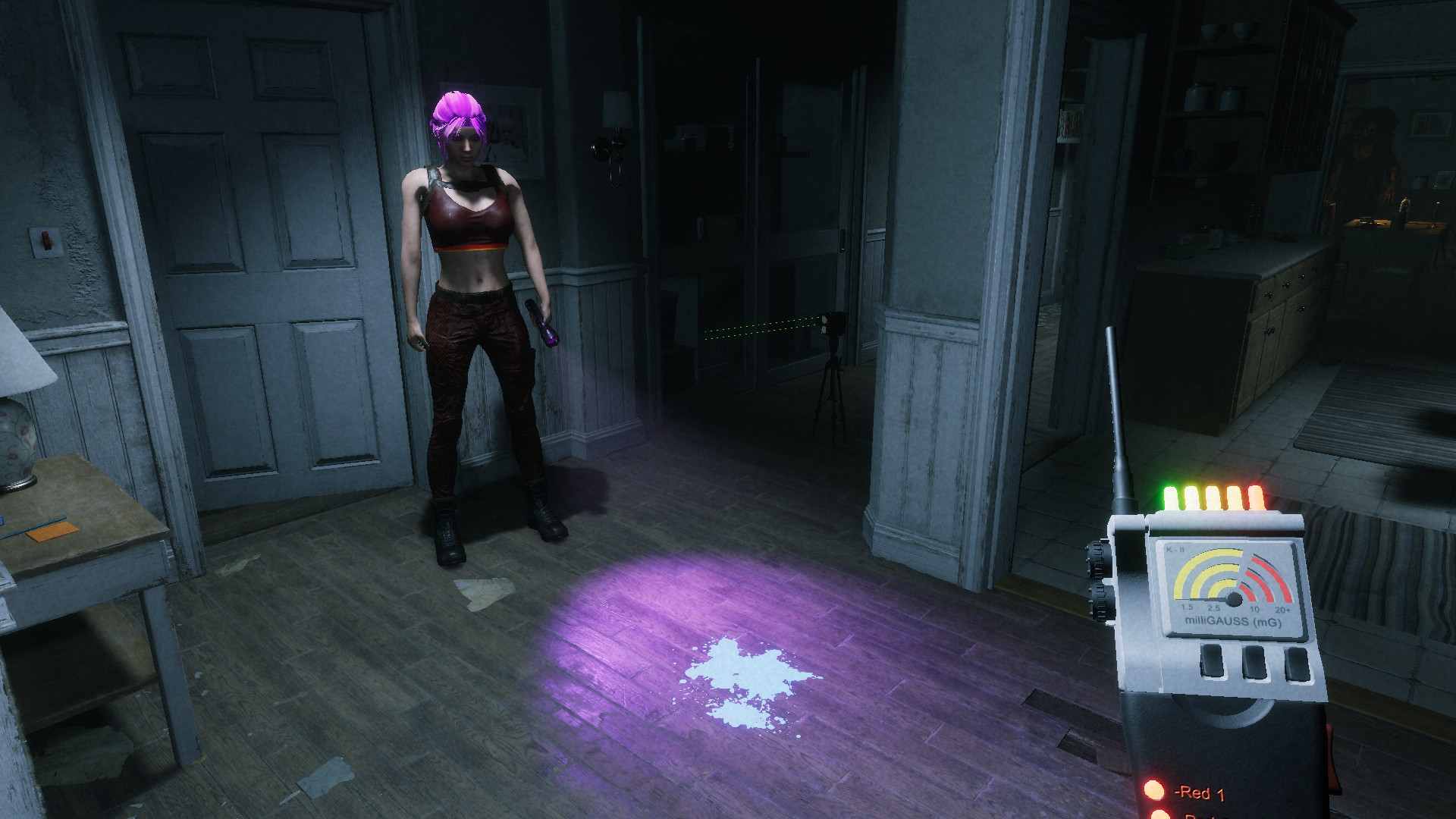 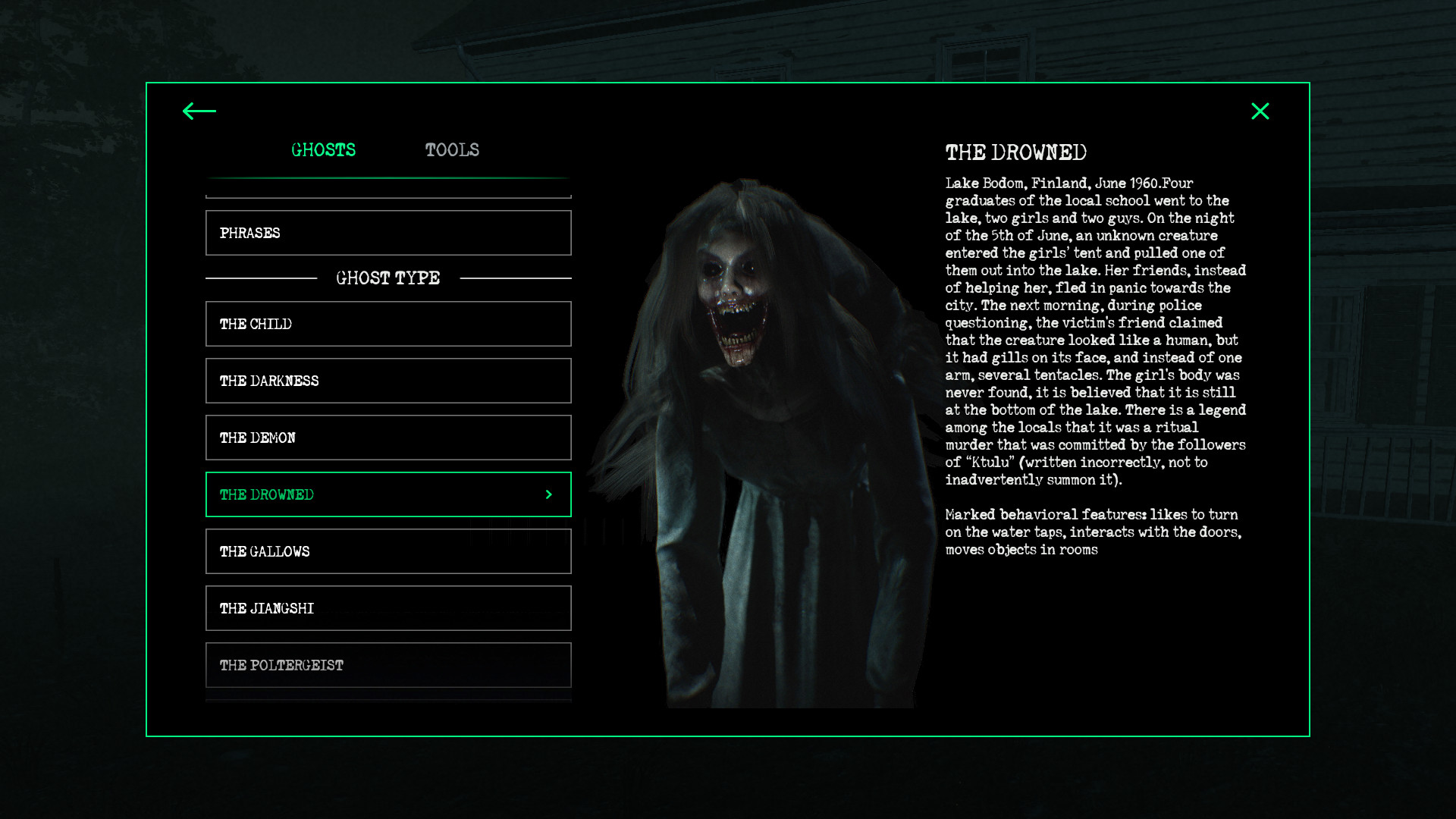 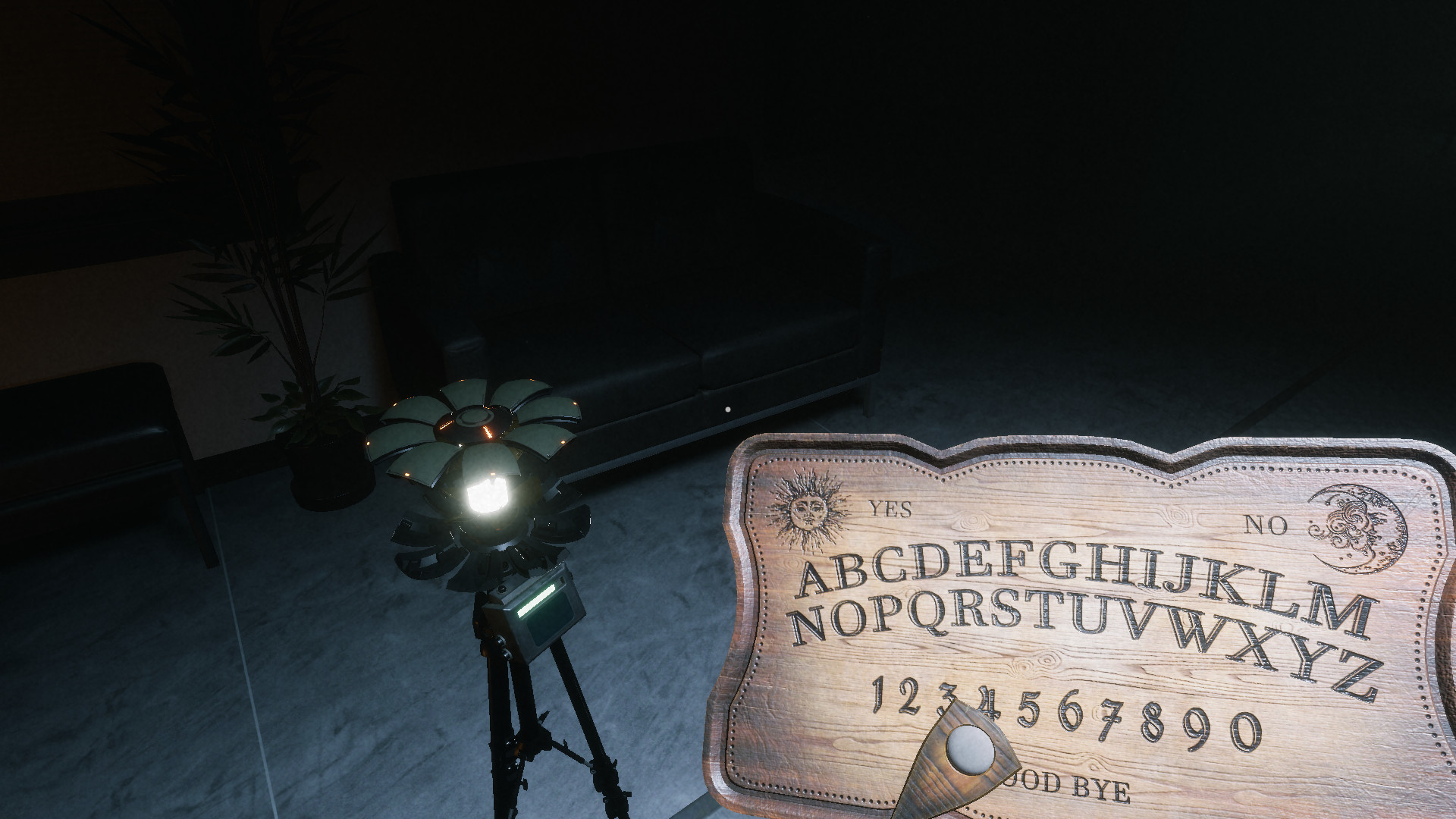