NOTES: The game is updated to v1.0.1 even though the in game version still displays v1.0.0b. 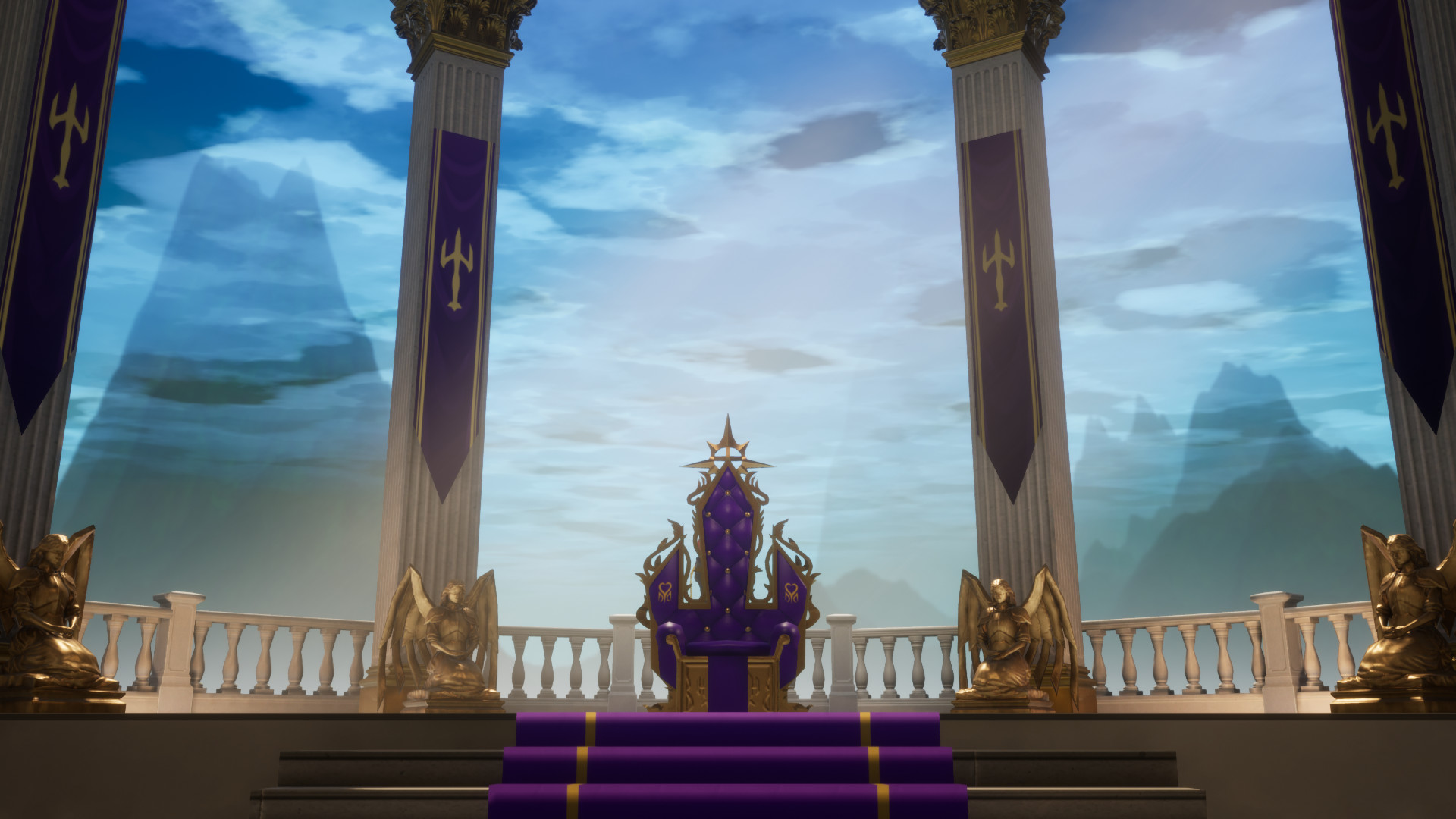 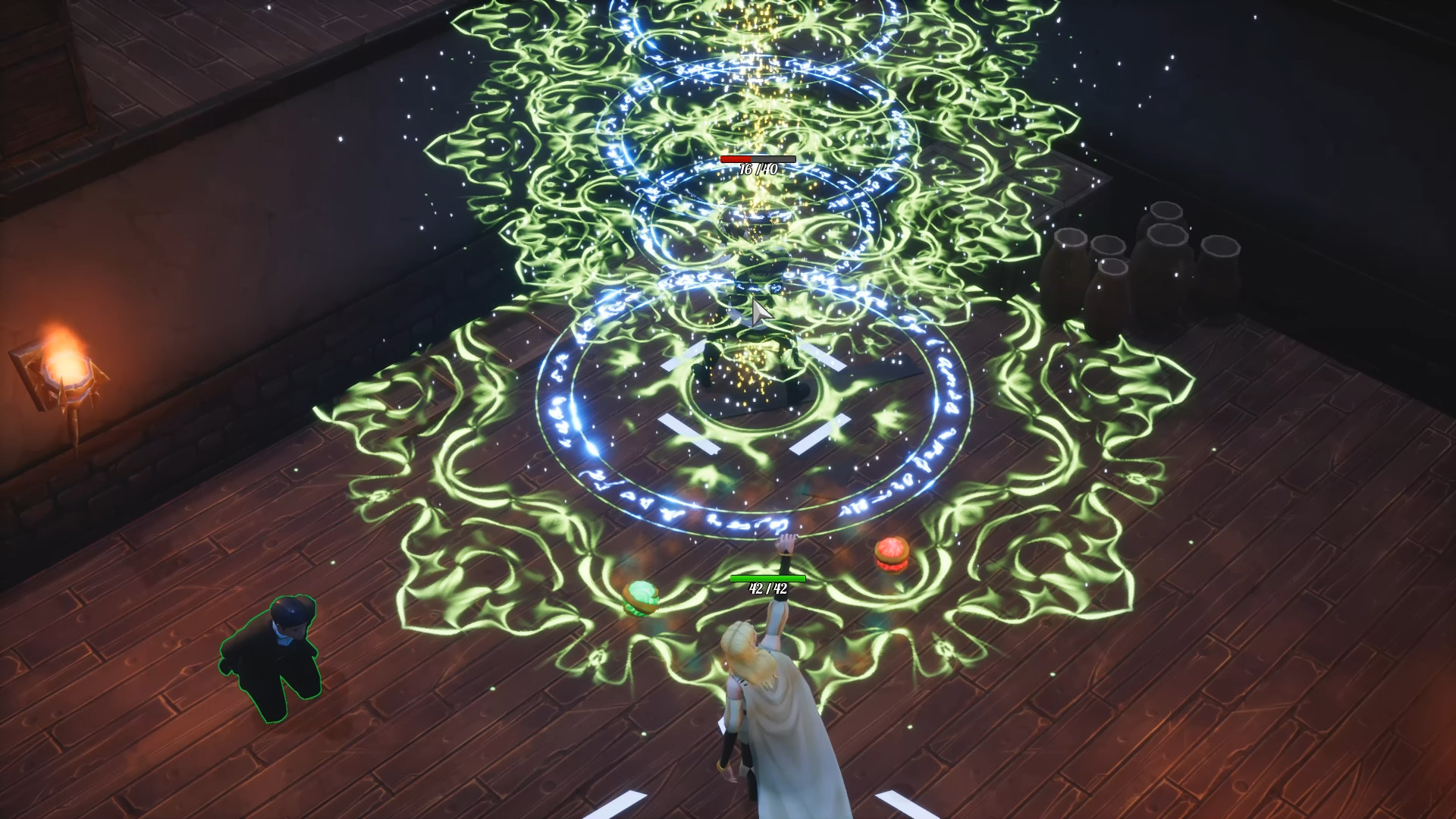 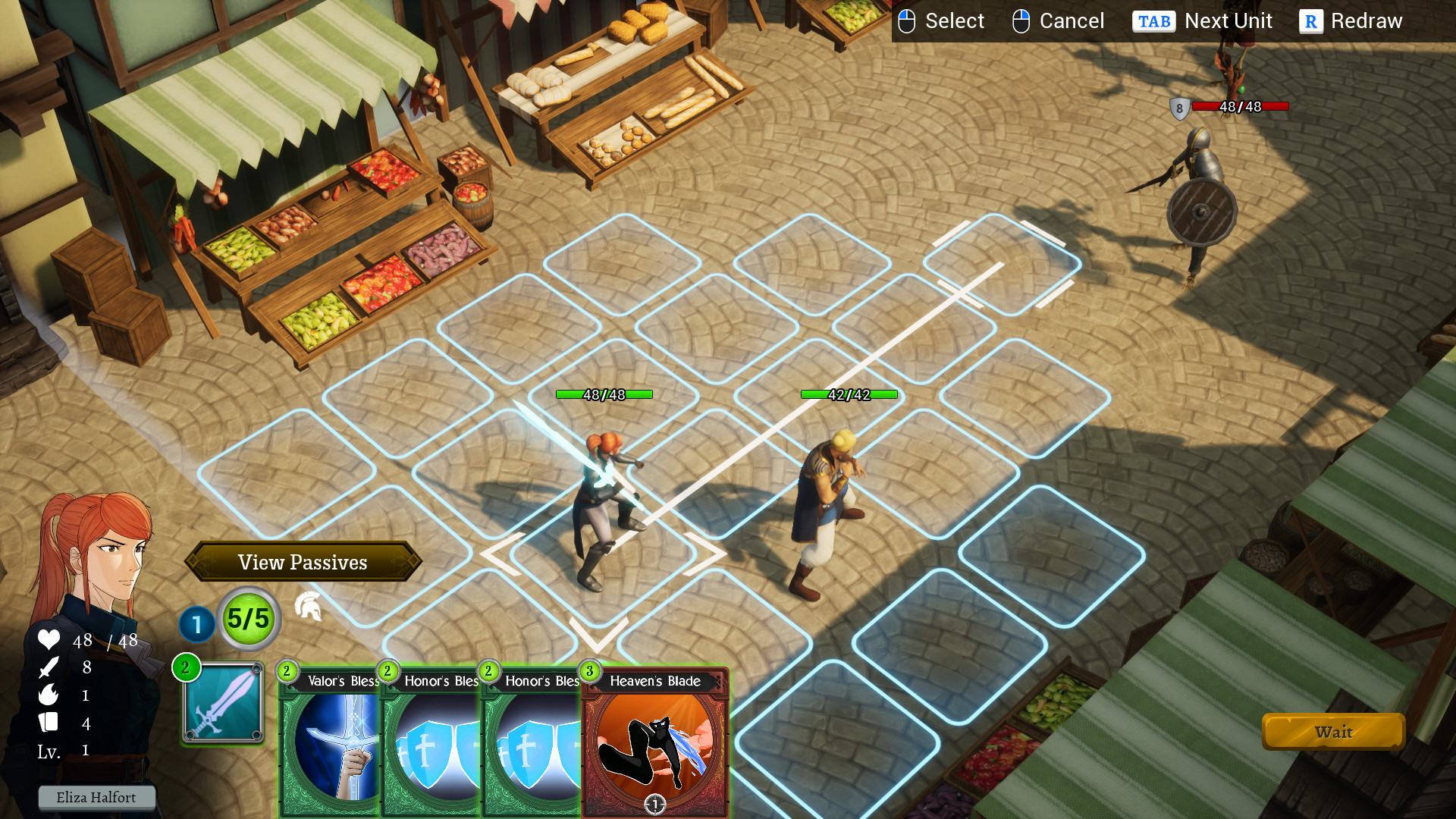