CRACKFIX NOTE: Prevent “Achievements” button in launcher.exe to run steam official client. Don’t even bother to install this crack , this was made to fix some dumb nuker’s complaints. 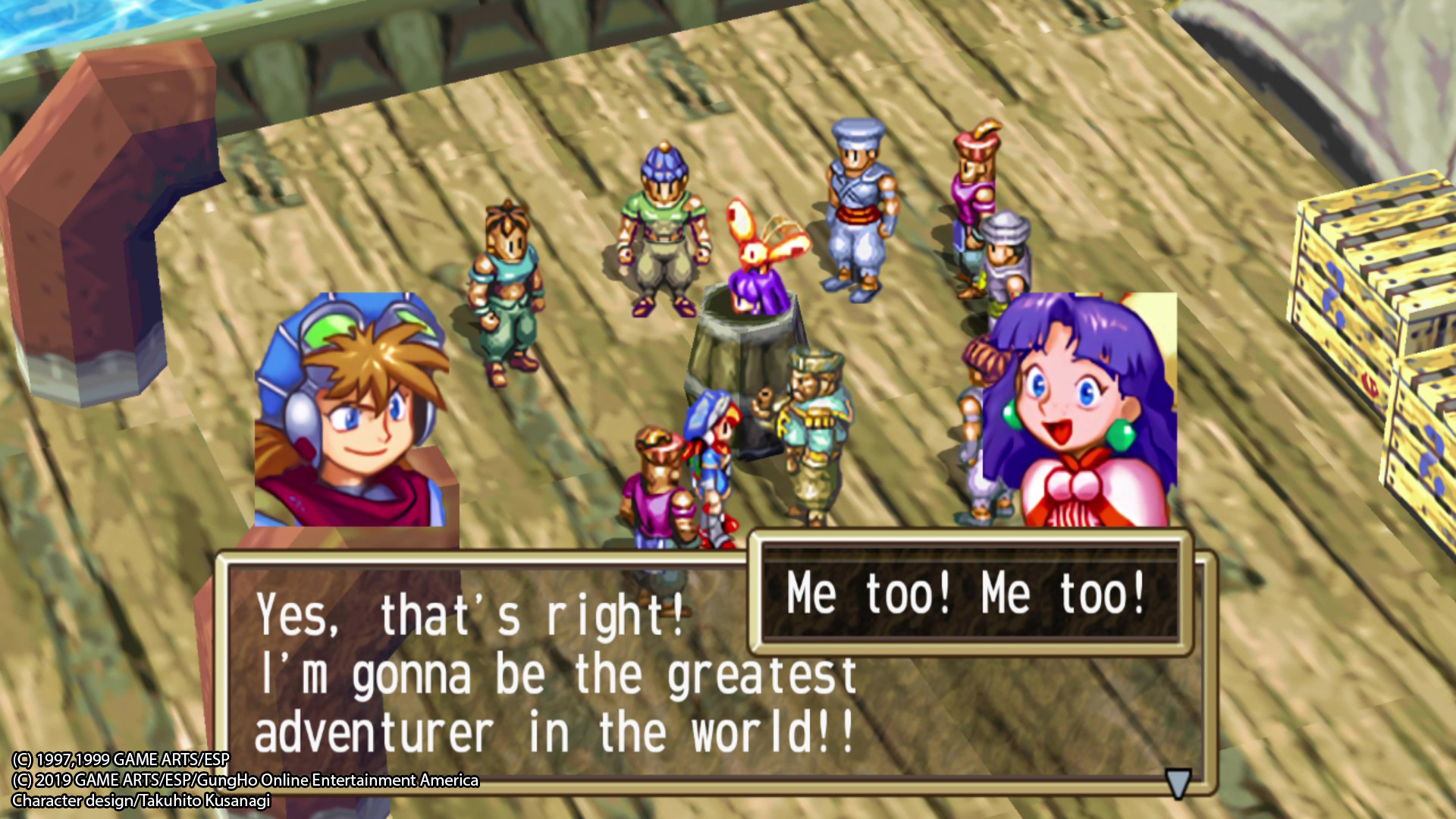 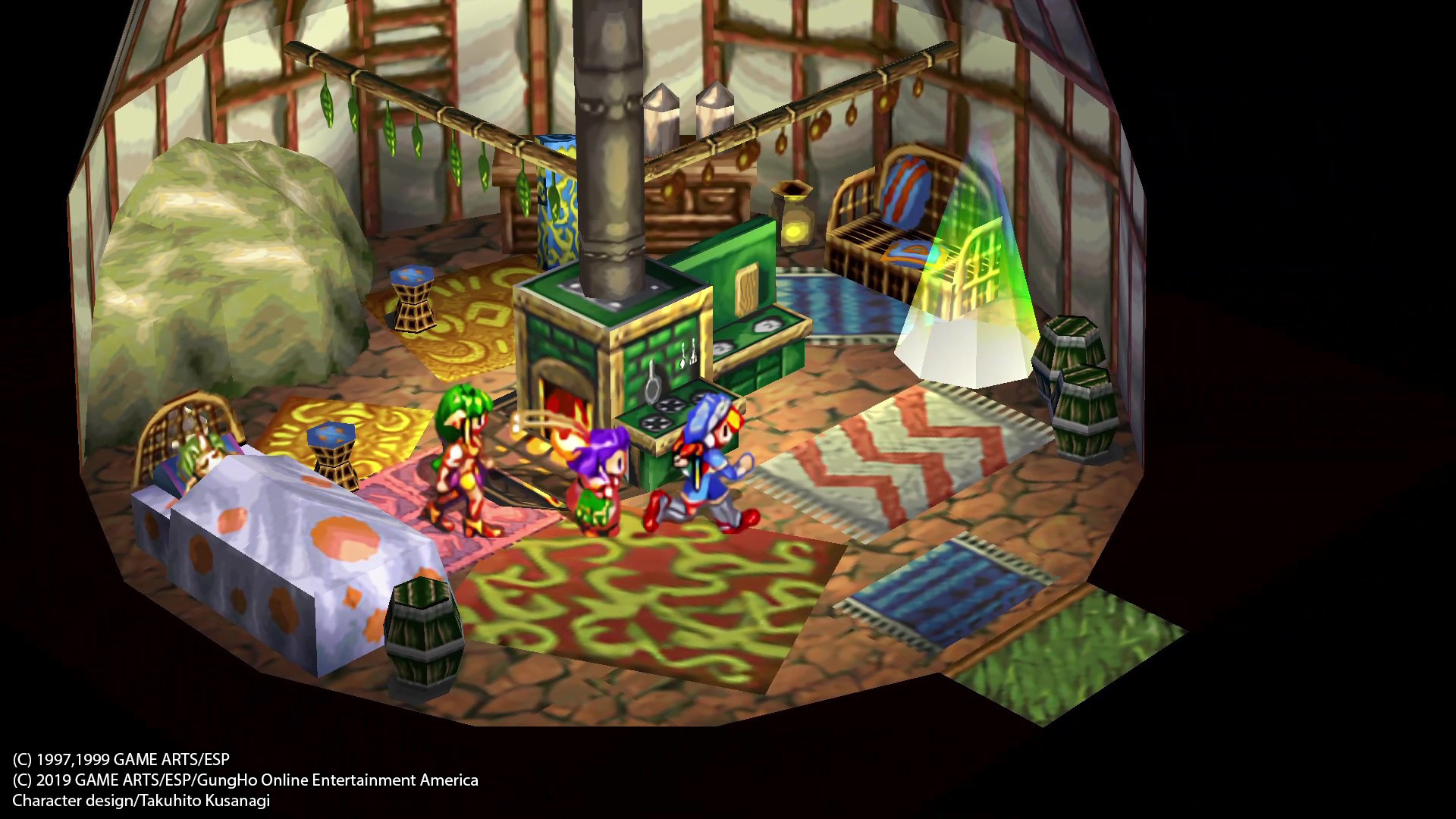 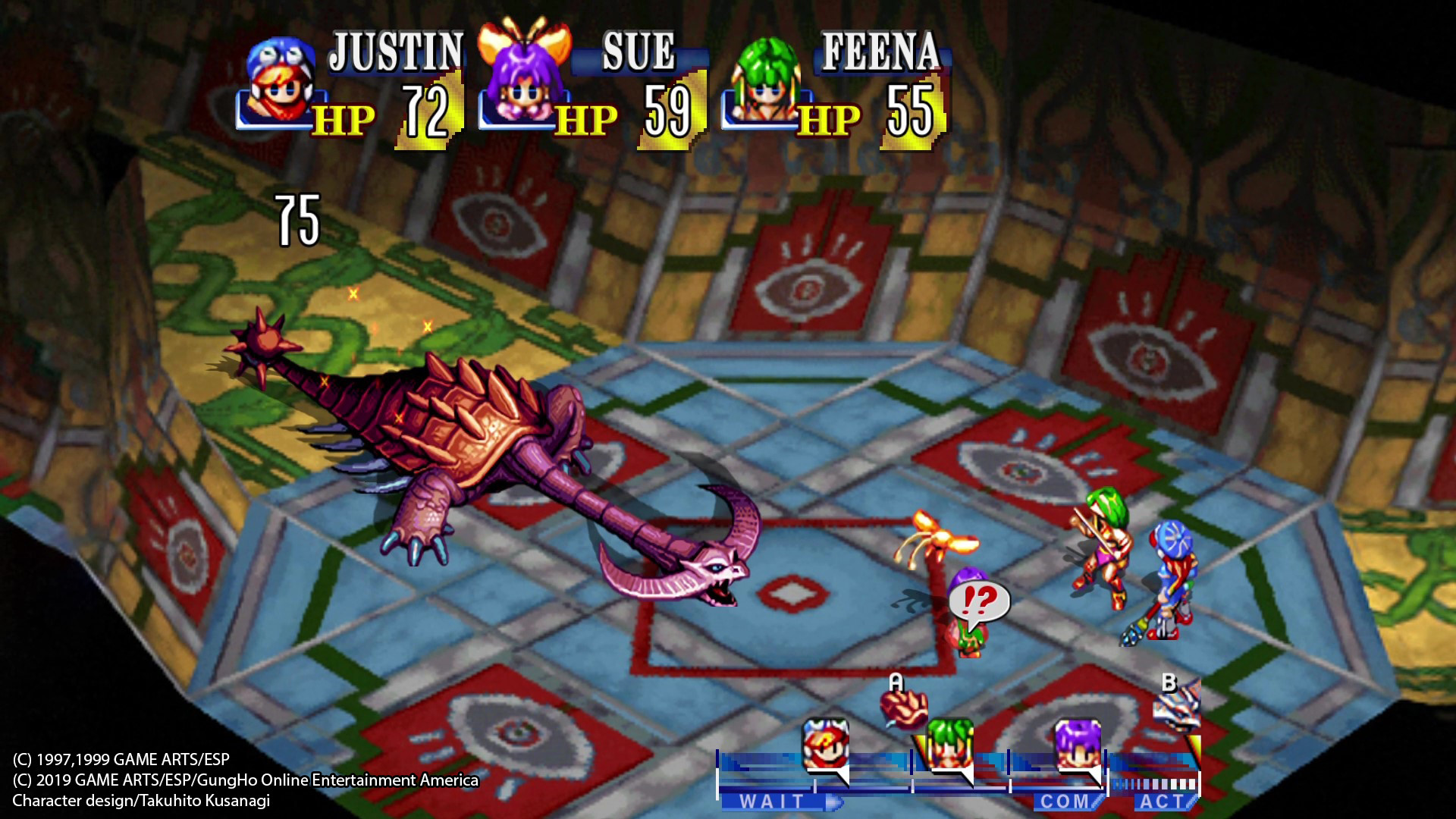