The long-awaited sequel of the legendary “The Green Elephant” is here!

Green Elephant: Epilogue follows up on the Russian trash art film "The Green Elephant". An interactive detective which exudes a vibe of mysticism and noir will lift up the veil of secrecy from what really happened at the guardhouse.

"To Chief Military Prosecutor of the USSR: this incident must be considered a matter of national security."

You are a major of the secret PISC Committee, who is entrusted with the task of solving the mysterious murder of a Soviet army captain. A seemingly ordinary investigation will become the most important event in the life of an officer more cloak-and-dagger than a KGB agent. In the atmosphere of the strictest secrecy and mutual distrust amid the Cold War, in the hands of the major lays the key to unraveling events of international significance.

Detailed level design filled with atmosphere of the perestroika

Original locations from the movie are meticulously recreated in the game: the guardhouse, the “long corridor”, Lenin’s Room, “the pit” … Players will also find themselves in previously unseen corners of the ill-fated military unit. The nostalgic charm in the game is intertwined with recognizable sights from the original film “The Green Elephant”.

The story of characters from the original film is only the first link in a long chain of events facing the major. Immerse yourself into the quirky and unique world of Green Elephant with the help of additional downloadable content: new chapters, trading cards, icons and emoticons with your favorite characters will become available in the future.

Do you have what it takes to solve the mystery of the captain’s murder?
Can you expose the true motives of the perpetrators?
Are you ready to plunge into the world of the “Green Elephant” and untangle its intrigues to the very end? 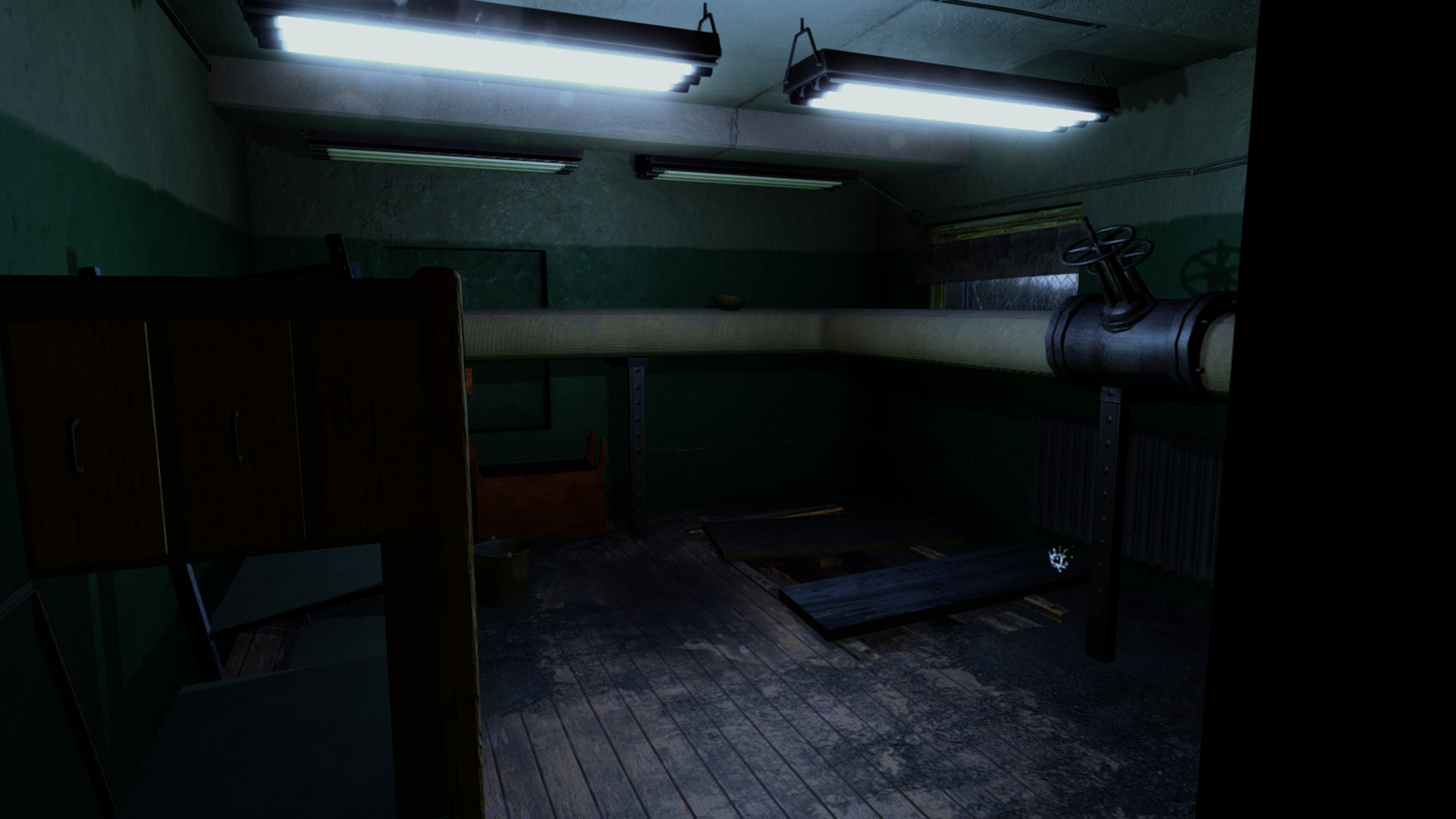 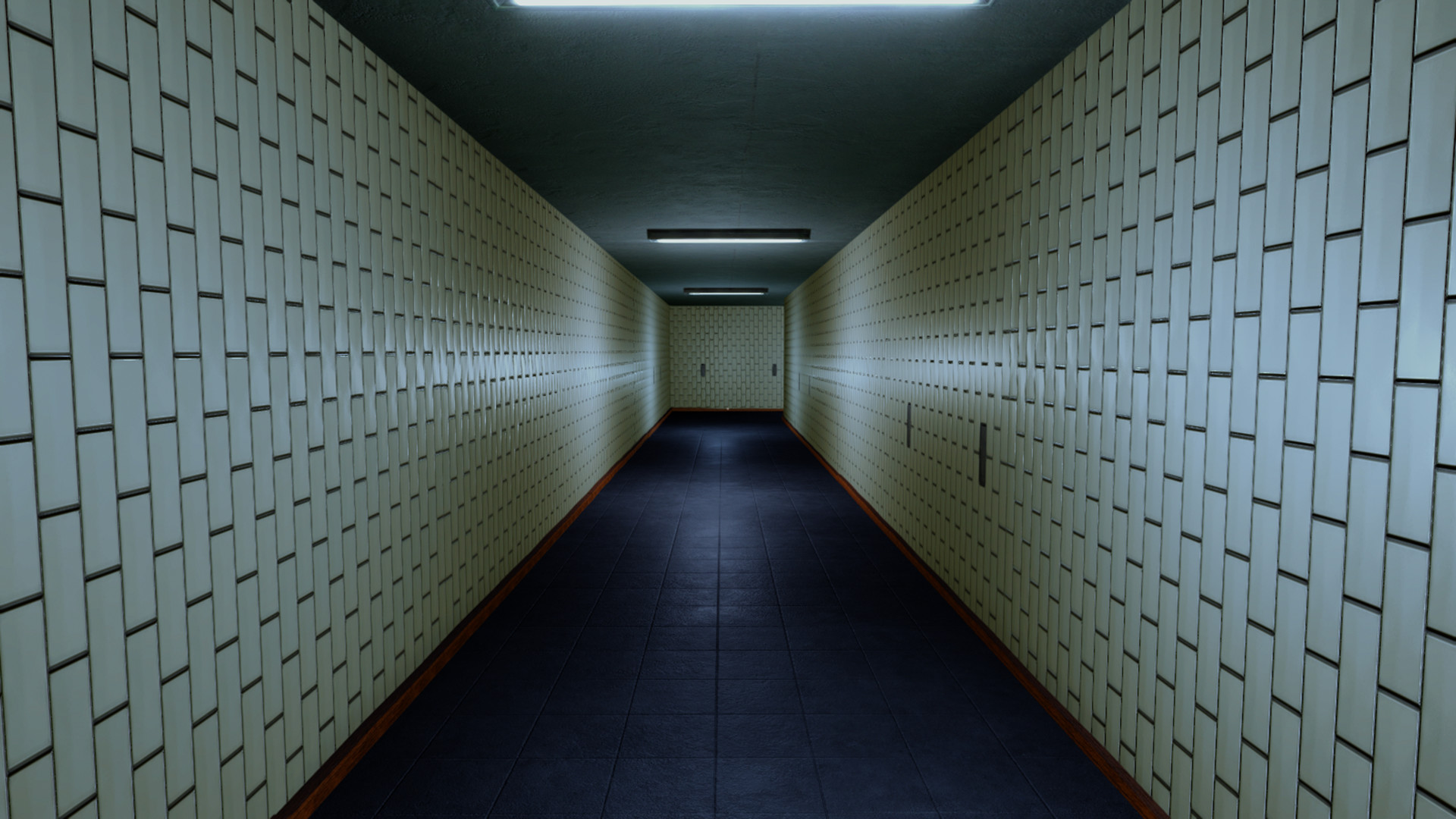 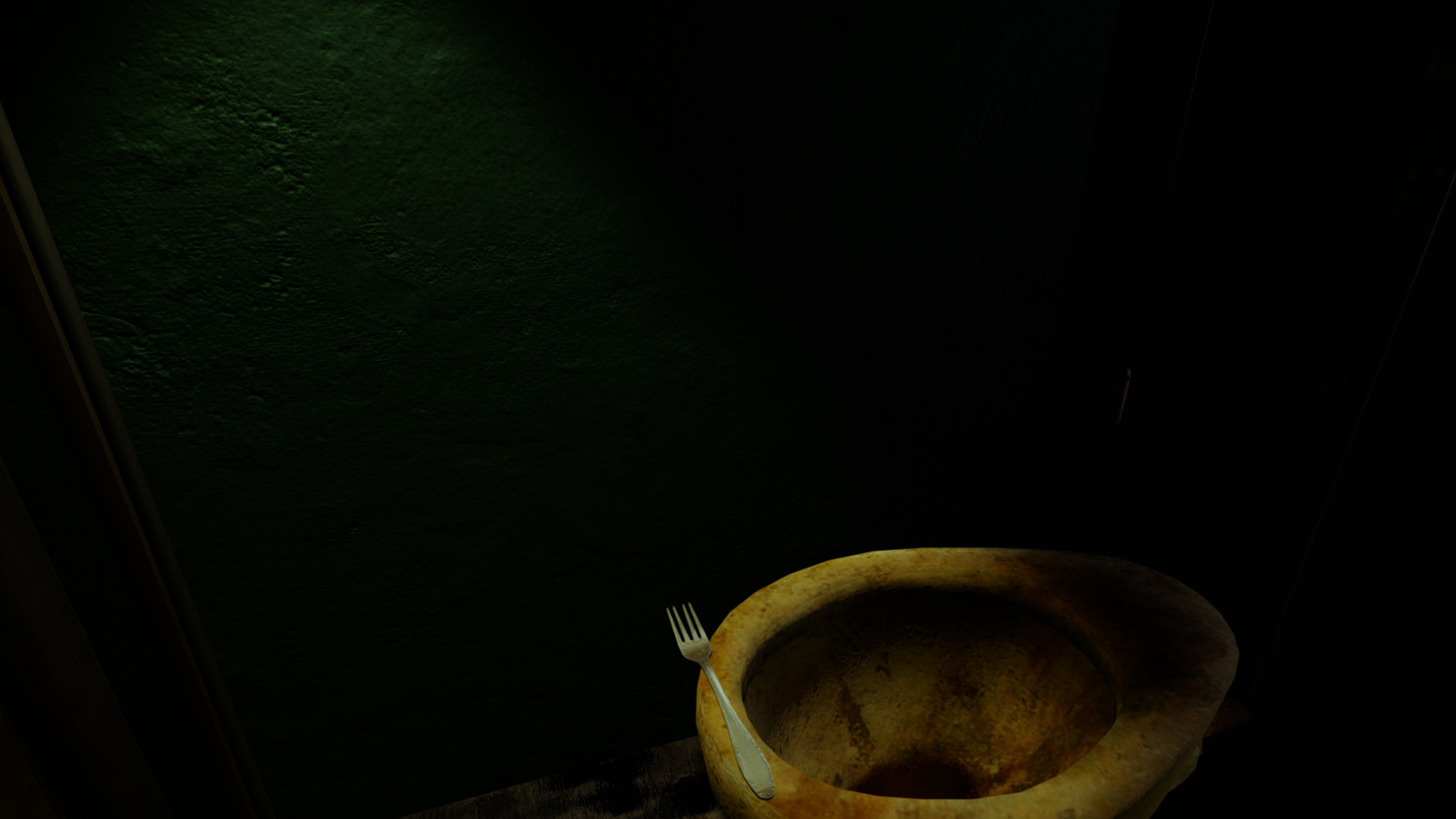