"Grisaia: Phantom Trigger" is a visual novel. More specifically, it is a kinetic novel, without any branching routes. Returning character artist Akio Watanabe and writer Ryuta Fujisaki bring you the latest installment in the acclaimed Grisaia series, "Grisaia: Phantom Trigger".
With the story entering its final, climactic chapters, volume 7 has over twice the amount of content compared to previous volumes!

As daily life goes on unchanged, the girls continue to sharpen their fangs in silence.
Even Haruto seems to be preparing for an inevitable showdown, as he takes up his sword again.
Echoing voices call out to them from far away.

All units of SORD and CIRS are summoned for a mission of unprecedented scale. Their enemy: the religious organization "The Fatal Answer", or "TFA", where Enishi and Kuroe eagerly await a climactic confrontation.

Meanwhile, Arisaka Shiori finds herself in two minds. As a teacher and staff member, and as a human being, should she allow her students to jump headfirst into this battle, or should she forbid it? Their fate lies entirely in her hands…

"Do you not have anything you’d want to protect no matter what, even if you had to kill for it?"
"This small notebook will probably end up serving as a memento of my life."
"Keep in mind that this lesson will save lives one day!"
"If there was a child fighting for the enemy, would you shoot them?"
"I hope you won’t regret this…"
"It can’t be any worse than to regret doing nothing."

What sort of scenes will Arisaka be met with on the battlefield, where sparks of conflict are flying left, right and center?

"I’ve already gone through hell and back several times, so I figured that nothing could be worse… But now I realize that the levels of ‘hell’ I’ve been dragged through weren’t even all that hellish." 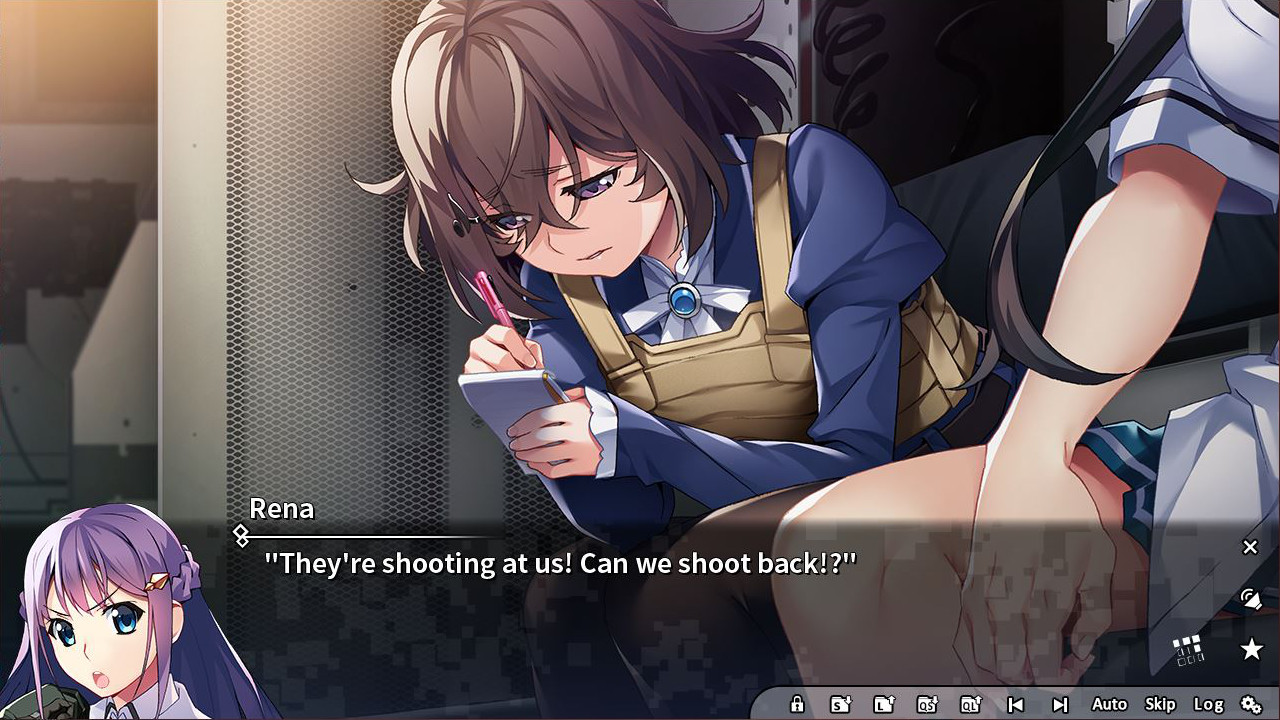 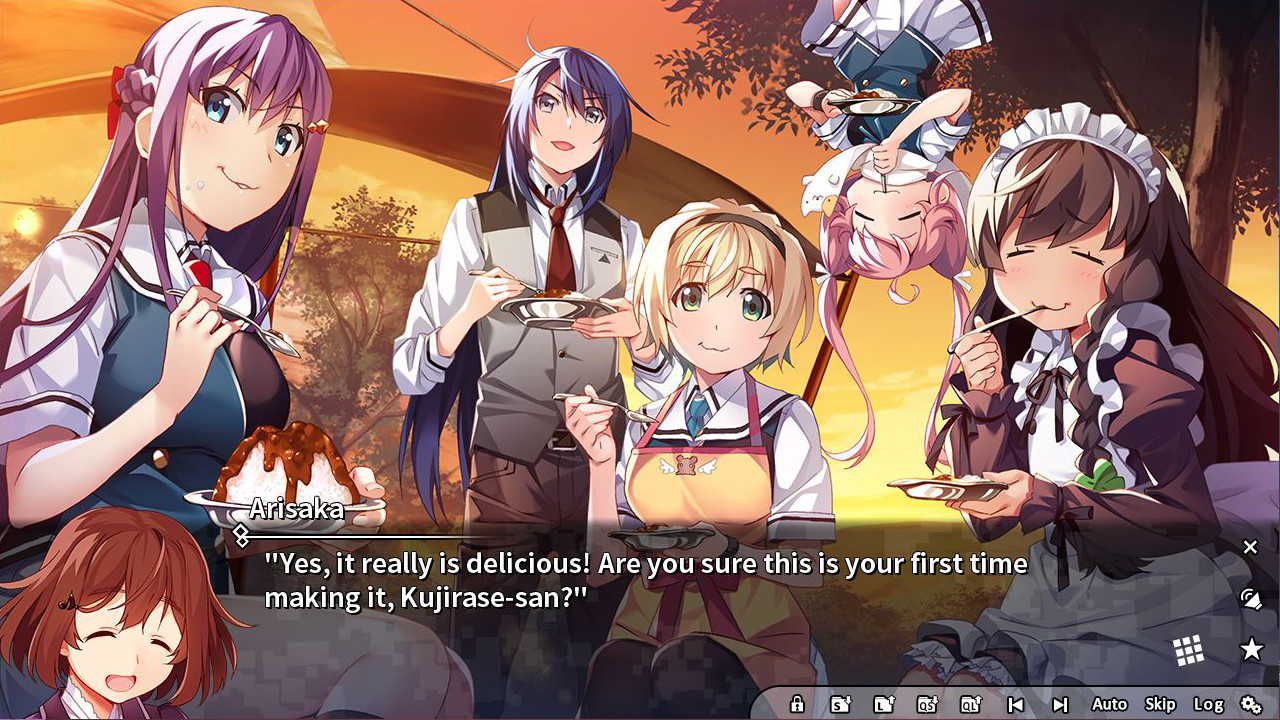 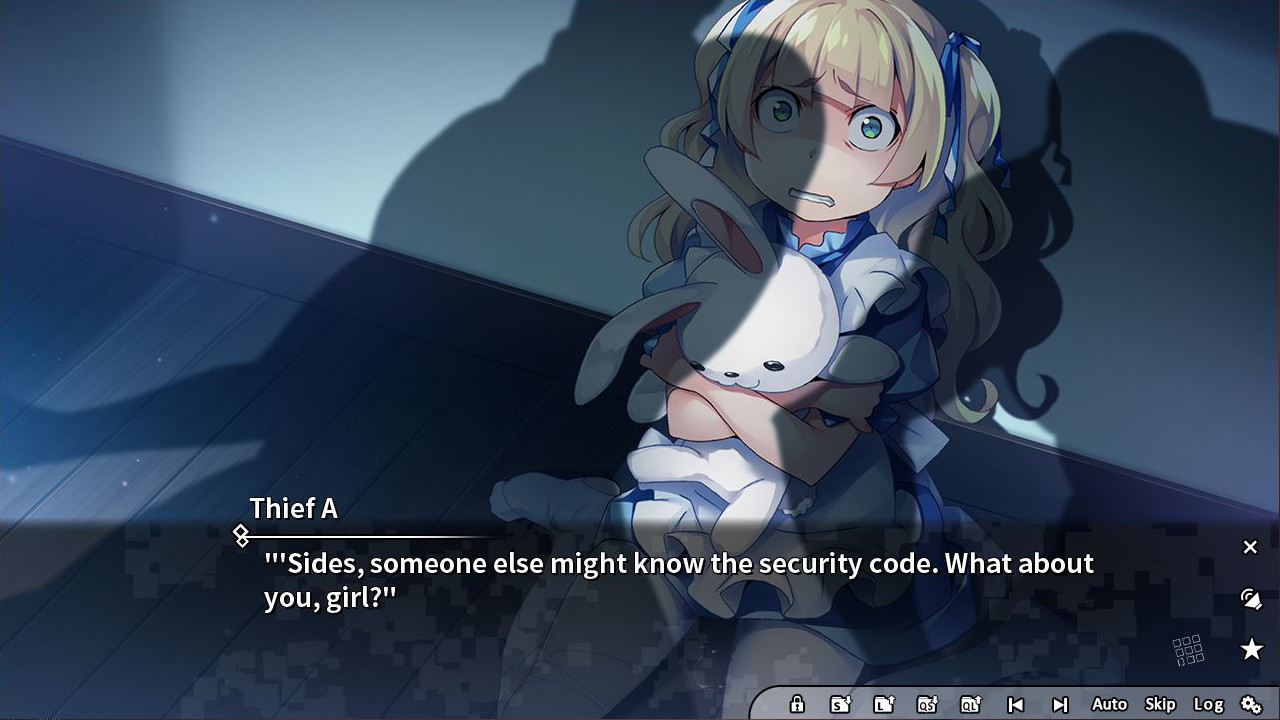 LIST OF ALL UPDATES FOR - Grisaia Phantom Trigger Vol 7 -