You are hero bear character called BECK. Your only mission is to find 16 magic rings which are hidden and guarded with different enemies like fighting warrior, rhino with sword and axe weapons. In Start BECK has few weapons and few magical skills, but he can collect and buy more weapons from Sellers and also finding items which are hidden for treasure chests. Use portals to transport player to different locations and find more magic rings. BECK can also use horse so he can move much faster.

Game contains lot of weapons like bows, swords, bombs, magic stuff etc. It is open world rpg and only mission is to find magic rings and/or just hang around in different places. Guardians of rings is combination for open world rpg and simulation game where you can collect rings, avoid enemies or just hang out 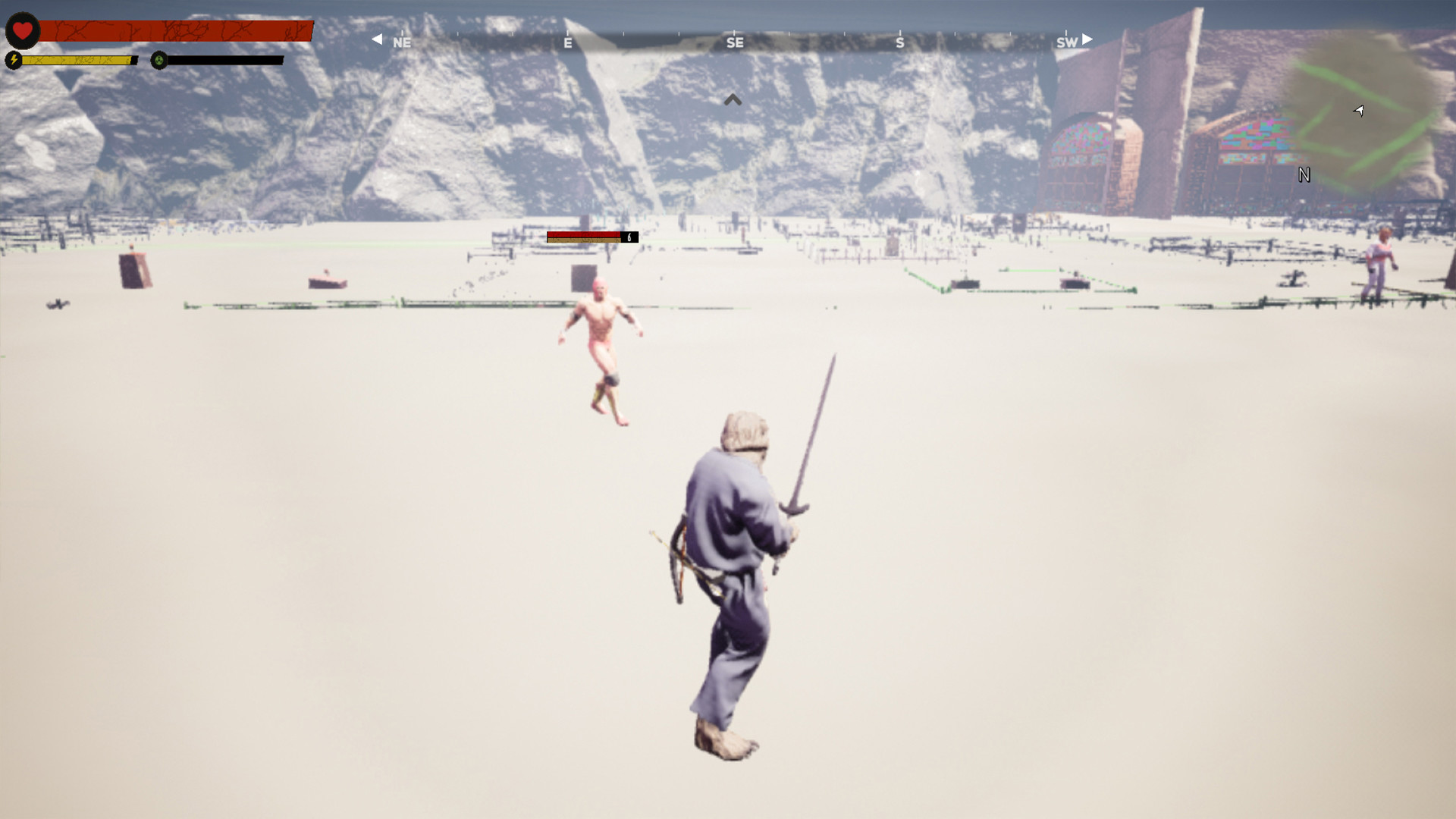 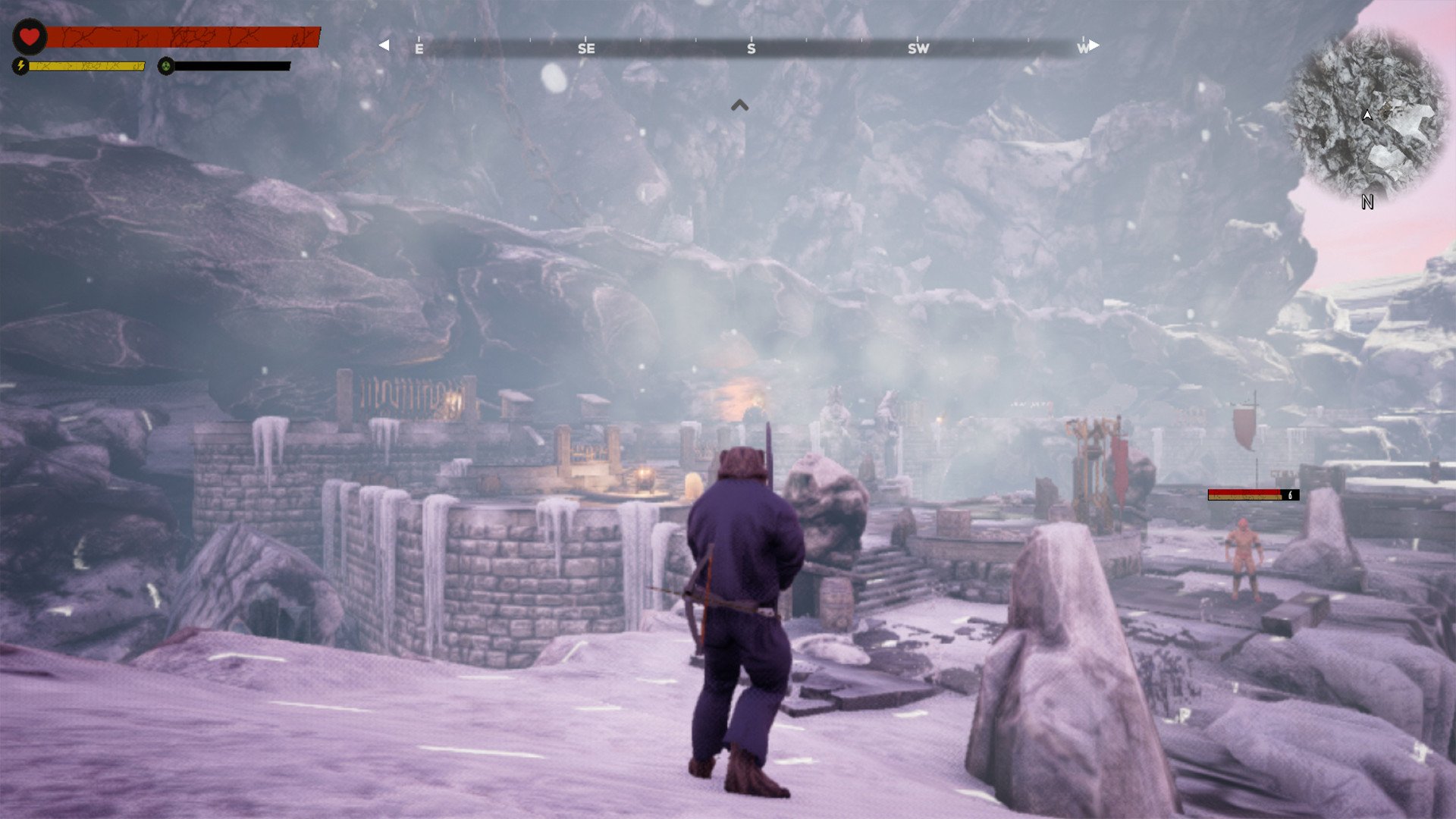 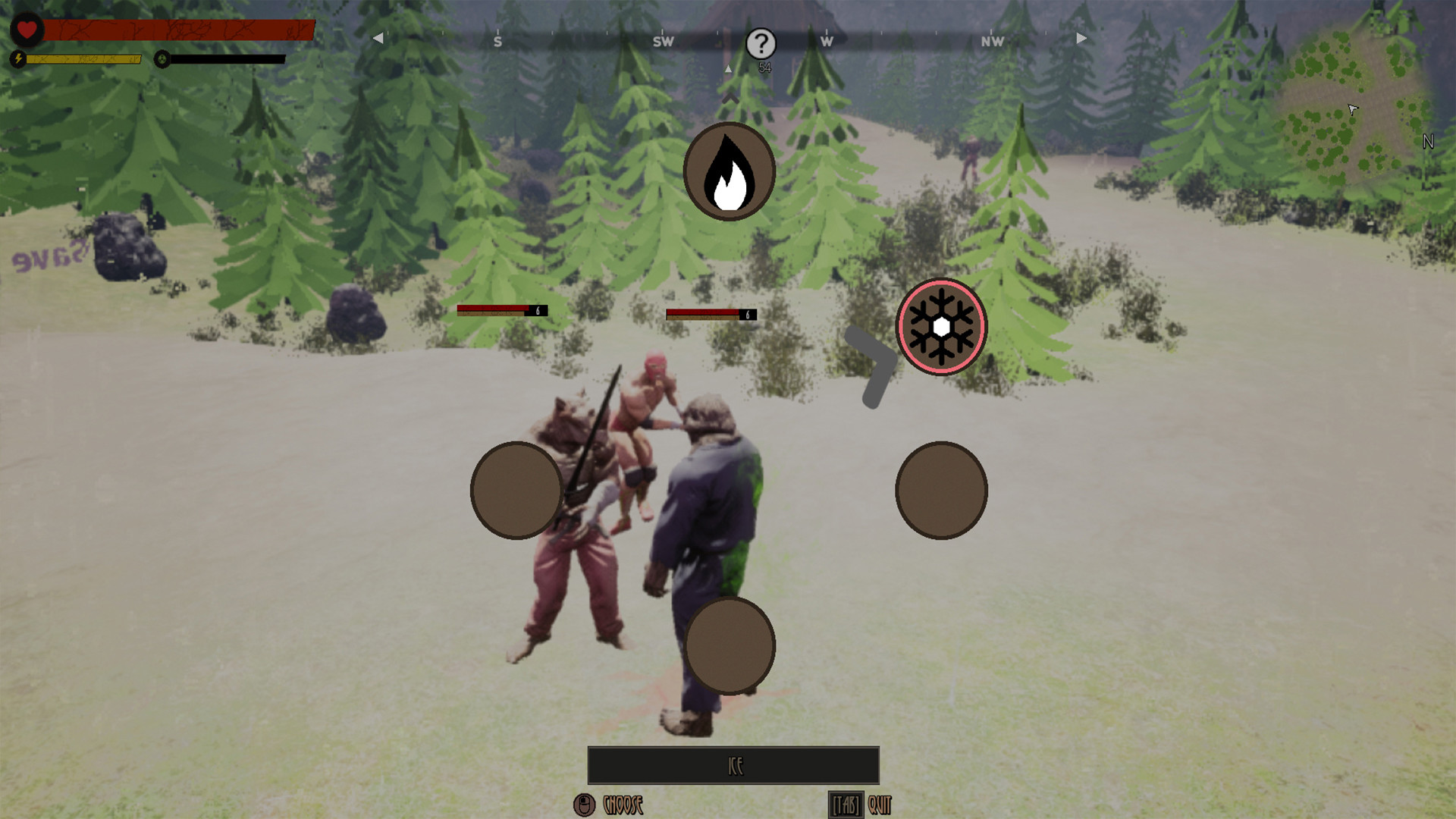