The secret agent Gulman returns again in an uncompromising first-person shooter to return to humanity the priceless artifacts captured by terrorists. Meet a new game by Svyatoslav Gulyaev.

History:
In 2037, terrorists, having access to the nuclear arsenal of the Russian Federation, deal a nuclear strike against the largest cities of the United States and Russia.
By 2039, the terrorist armies have established control over most of the planet Earth. The territories of the conquered countries are subject to devastating raids.
Remnants of the former world elite give the assignment to their best secret agent to save the most valuable works of world art from the hands of terrorists. 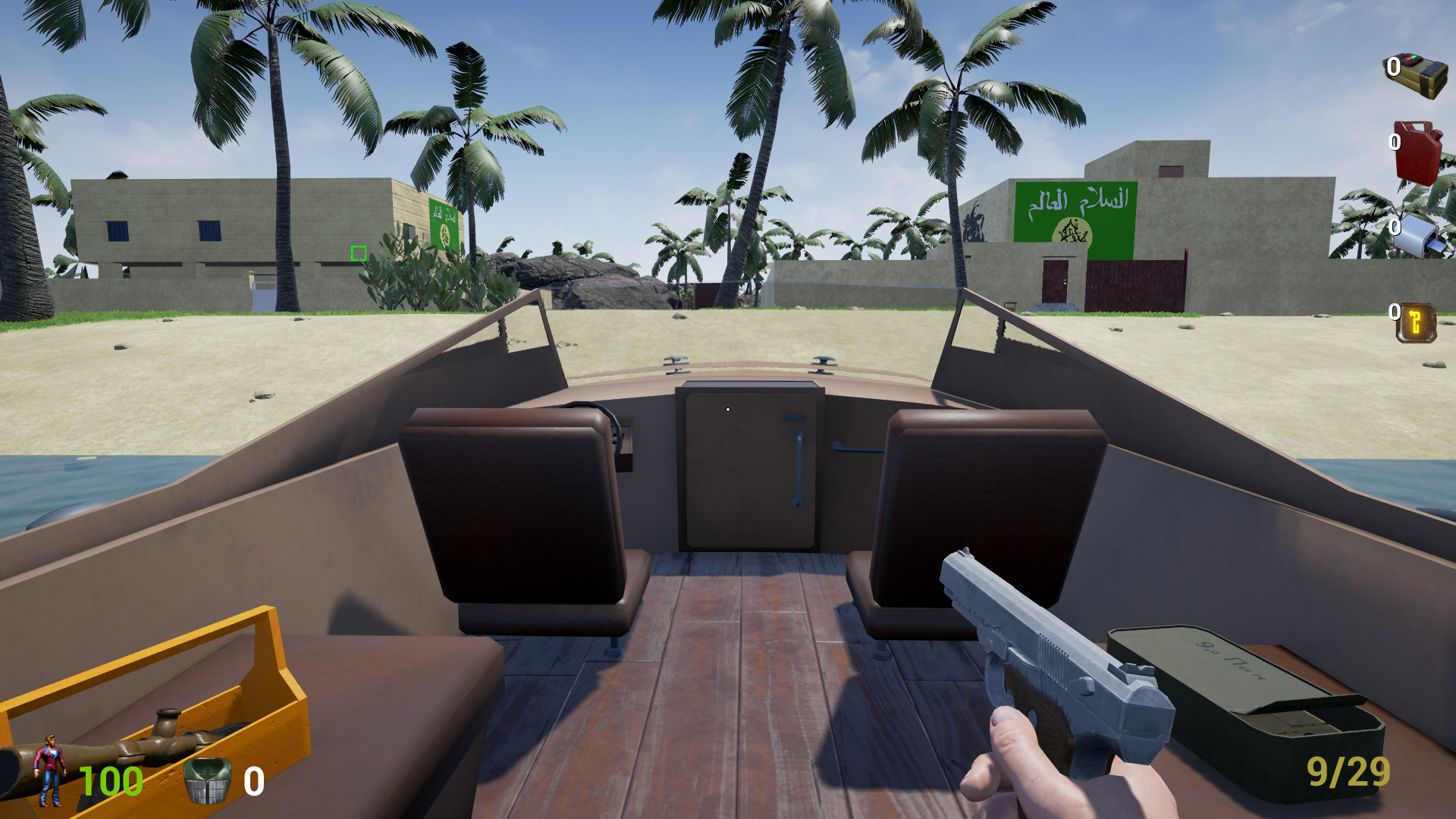 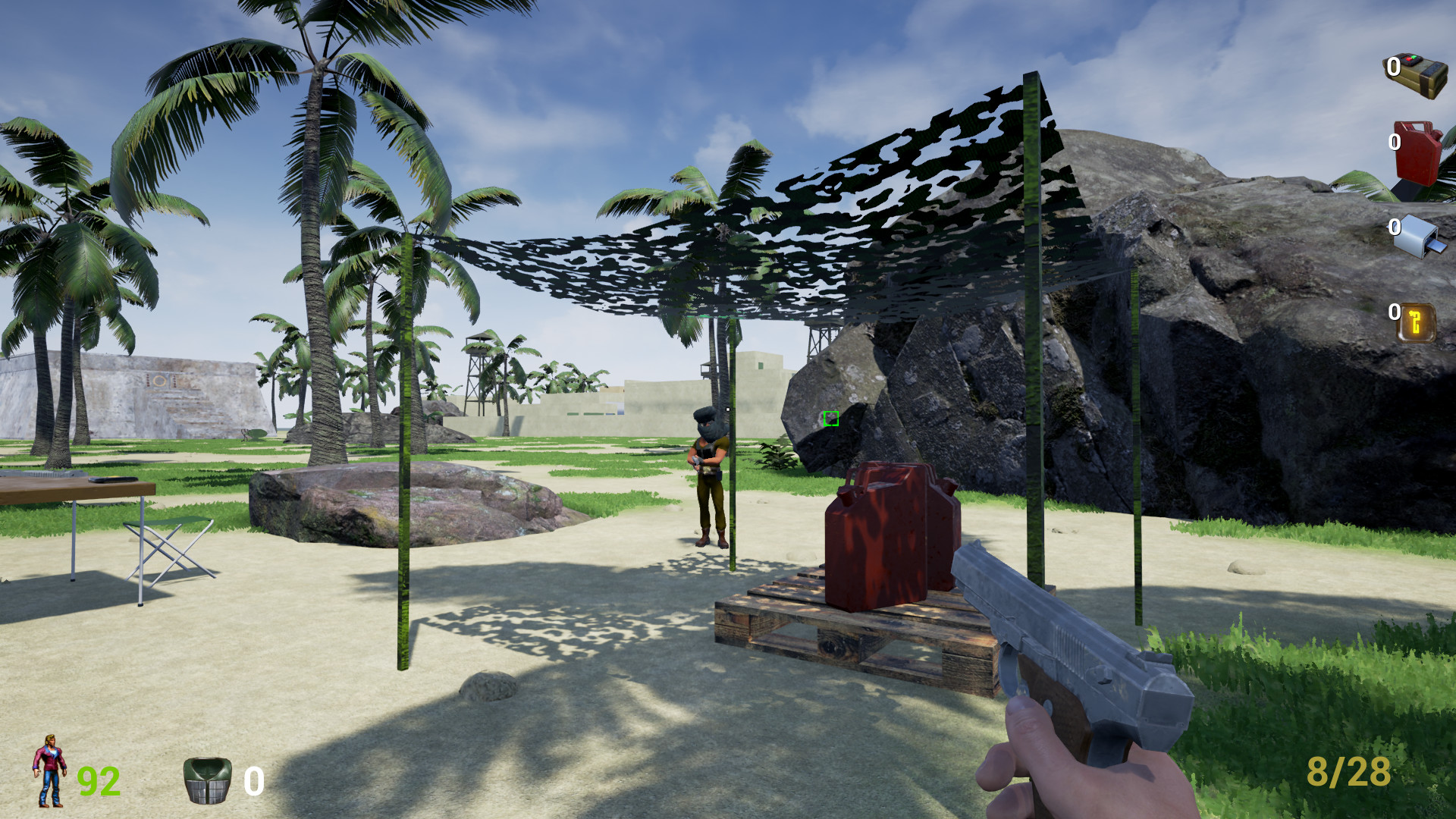 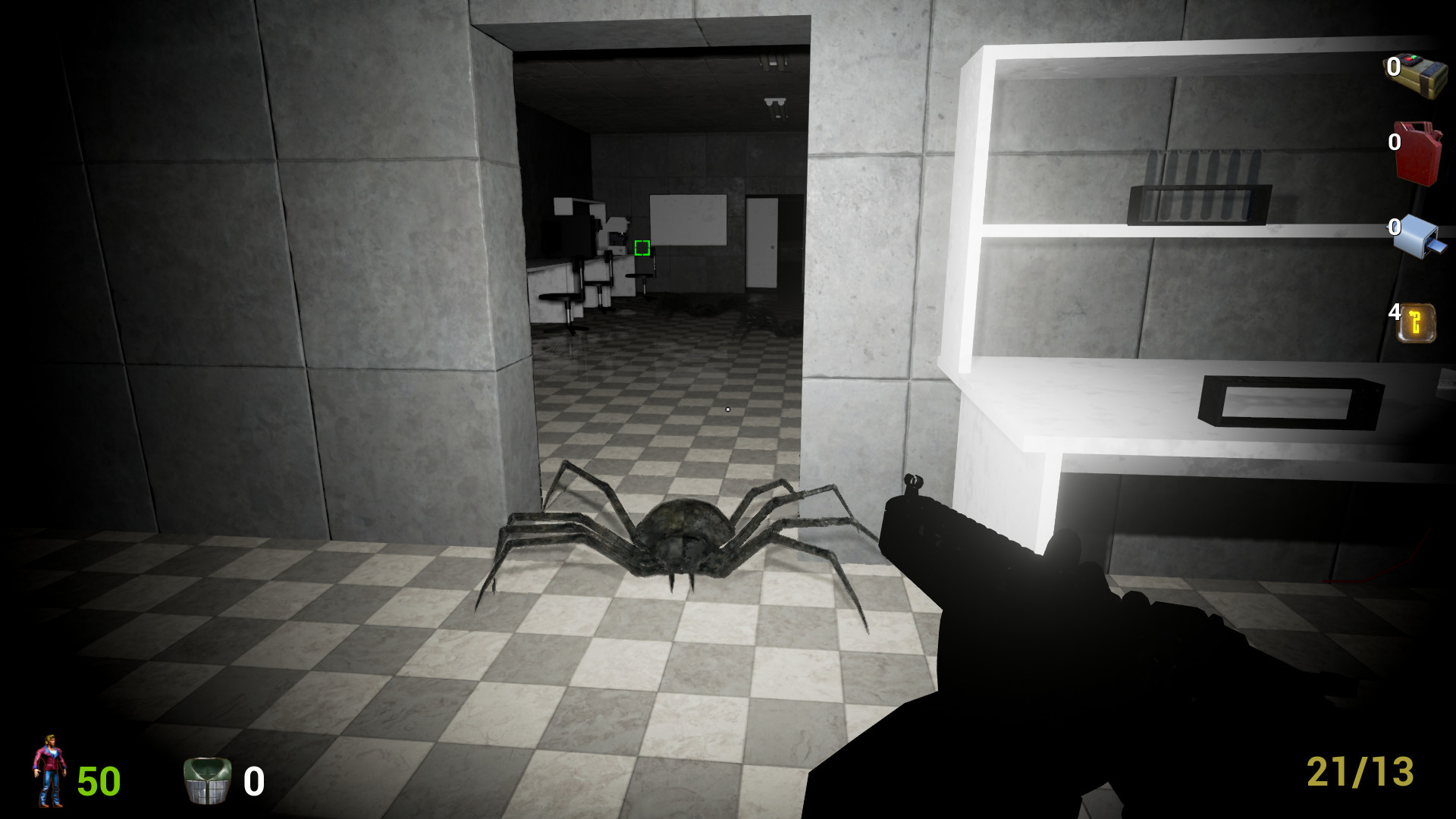