Gunslingers of the Wasteland vs The Zombies From Mars-PLAZA

Home / Gunslingers of the Wasteland vs The Zombies From Mars-PLAZA

Arizona, 1968: A maniacal mad scientist from Mars has declared humanity obsolete and it’s up to you to stop him! From his secret base, Dr. Arcturis has unleashed his army of zombified killing machines on our planet and overthrown the governments of the world! It’s up to your small band of outlaws and freedom fighters to stop him before he is able to carry out the final phase in his self declared "next step in human evolution".

In order to stop this evil villain you’ll have to wage an all out war across the American Southwest, battling through derelict wild west towns whose heyday has long since passed them by. This adventure will not conclude until you come face to face with Dr. Arcturis himself many miles below the surface of Mars in an epic confrontation that will decide the fates of 2 planets.

This Third-Person Shooter is a Semi-Sequel to "Terror in the Atomic Desert" and contains a single player campaign of 10 levels. It should appeal to fans of straightforward action games and cheesey B-Movie sci-fi.

Gunslingers of the Wasteland vs The Zombies From Mars-PLAZA 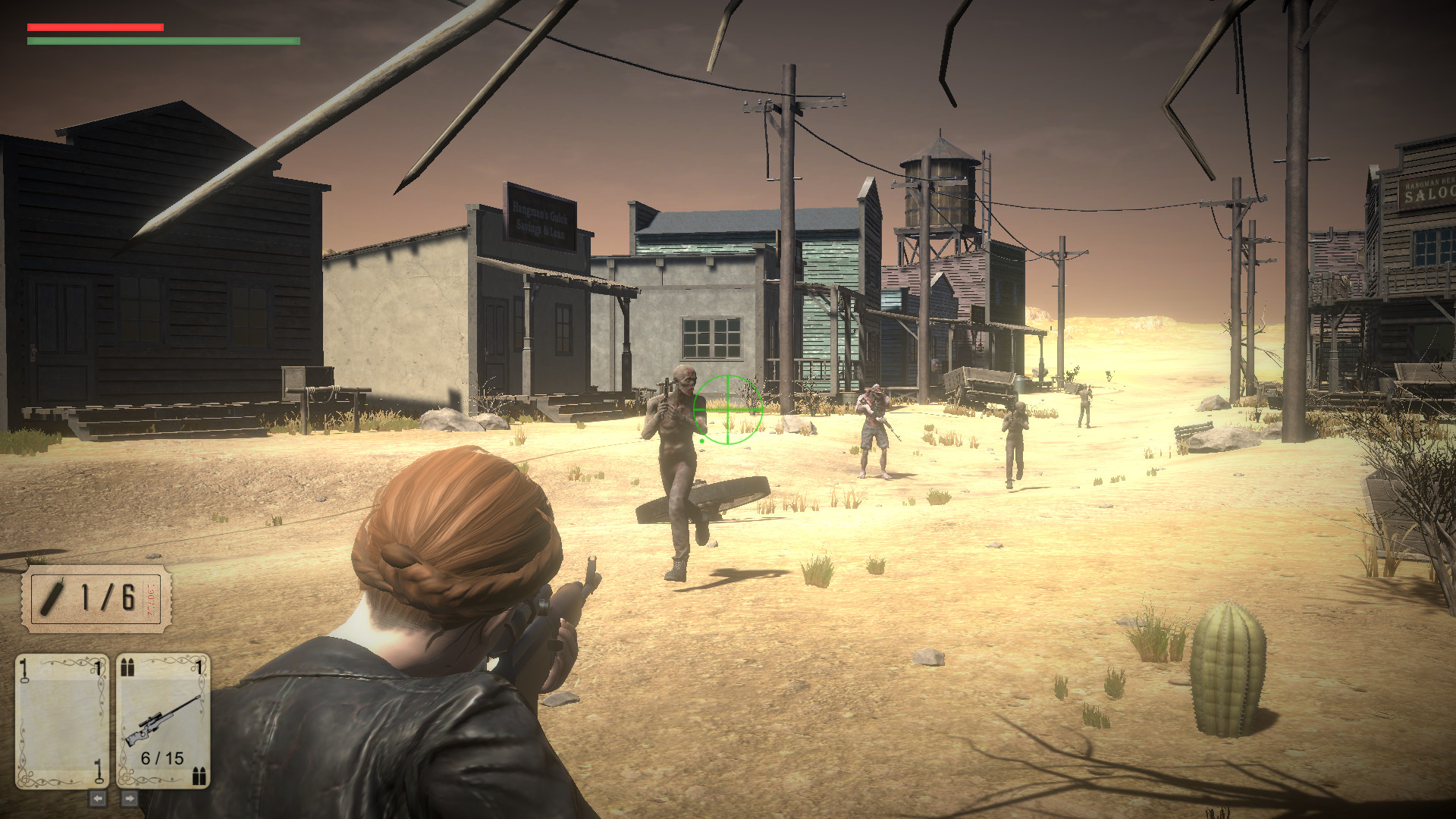 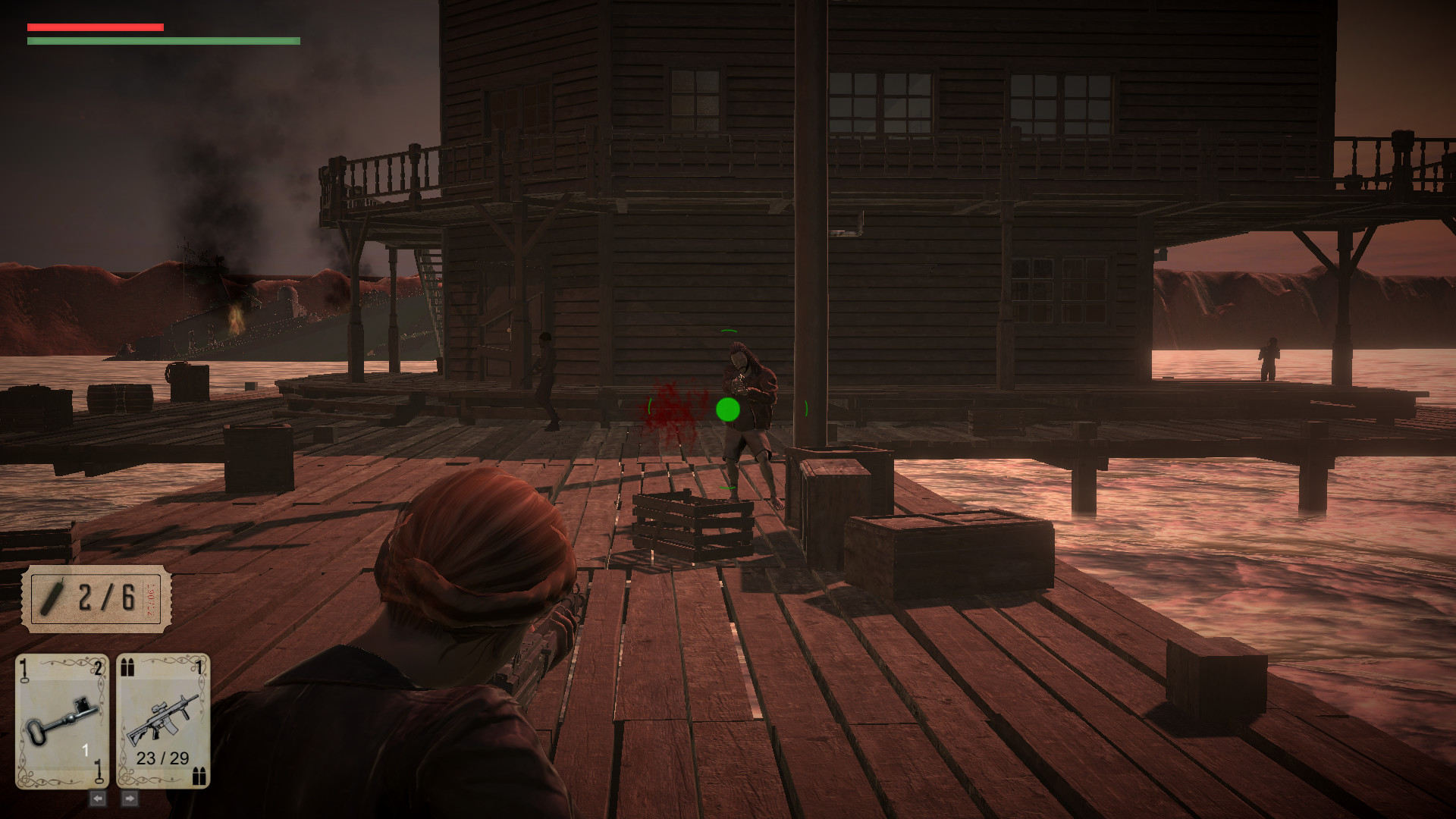 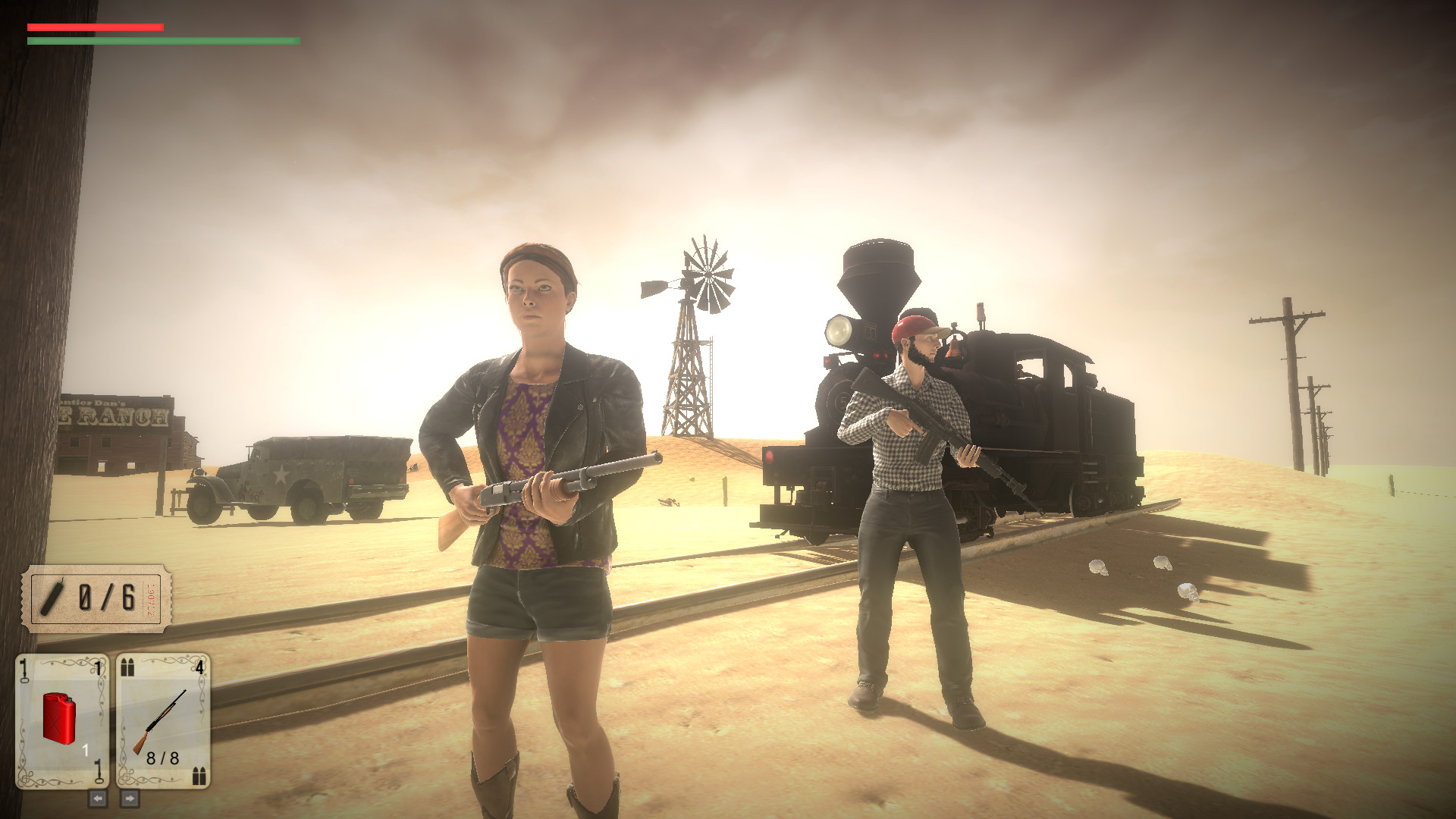