The Campaign mode offers rich gameplay and seamless in-game cut-scenes for an immersive experience. As a professional mercenary, you are gradually caught in between a conspiracy of insurgency during the missions. In the face of the enemy with all intentions and the continuous battles, you start to think what you are fighting for in this overwhelming warfare.

Simulation similar to survival mode for players who are not satisfied with the campaign yet. There are more than 40 different mechas that appeared in the game available to be developed and played in this mode. The players need to defend against waves after waves of attack from the enemy, with Boss appearing in between the waves, to acquire the randomly dropped trophies and modification points to constantly enhance themselves, so that they can challenge more waves, making it the perfect time-killing mode.

In Multiplayer mode, choose your favorite mecha, showcase your amazing free style combo moves, experience the fast-paced hardcore competitive battle of steel, or choose to play a round of “friendly” chaos free-for-all.

The detailed skeletal animation with a unique impression of power will fully showcase the characteristics of each mecha. The smooth and natural movements have also laid a good foundation for the fine handling experience.

Natural 2D rotating animation, the use of visual deception like dislocation and timely switched elements have brought out a visual effect like 3D artwork.

No in-game preset combo moves, no need to cram up combo moves table. The player will have full control over how to maneuver and shoot. Each player can come up with their own amazing styles.

The campaign mode includes 8 chapters and 18 levels in total. As the story develops, you will encounter more than 50 types of enemy mechas with various designs and details in all kinds of scenes like mineshaft, underwater, urban, and space. Some levels even allow you to exit the mecha and infiltrate behind enemy line.

Of course, you won’t just have one single personal ride, you may develop and customize various new gears and focus accessory in between the missions.

The unique animations with the seamless transition between the 2D platform game scenes have a total duration of 40 minutes, the full-length voice acting provides a unique immersive storytelling experience.

Face endless enemies in these everchanging battlefields, acquire simulation points and gear chests.As the enemy waves goes up, there are even bosses coming in! Let them see what you are truly made of!

Equip primary weapons and mods acquired in the battle, push your mechas beyond the enhancement limit. (Some special mechas can only equip mods but not primary weapons)

Unlock and drive in total of 42 mechas with different designs by enhancing prior mechas or reaching certain waves. Try out their unique combat tactics!

You ready? ACE pilots, come push yourself and your beloved mechas to the limit!

American style, Japanese style, Super style, Realistic style, there are dozens of mechas of all kinds of styles available. Each mecha has its own unique tactical value, only the player who has completely grasped the features of each mecha can fully bring out their maximum combat effectiveness. What type of Mecha is the best? Prove it with your hands in PVP mode!

Challenge against Mecha with Mortal Flesh

The pilot can be controlled to eject from the mecha and work alone in critical moment with proper strategy, it will absolutely be a force on the battlefield that cannot be underestimated.

Apart from online PVP battles, this game also enables users to play against each other with local split-screen. Single purchase, 4 times of fun!

NOTES: This release is standalone and includes the brand new
“Simulation Mode” for singleplayer 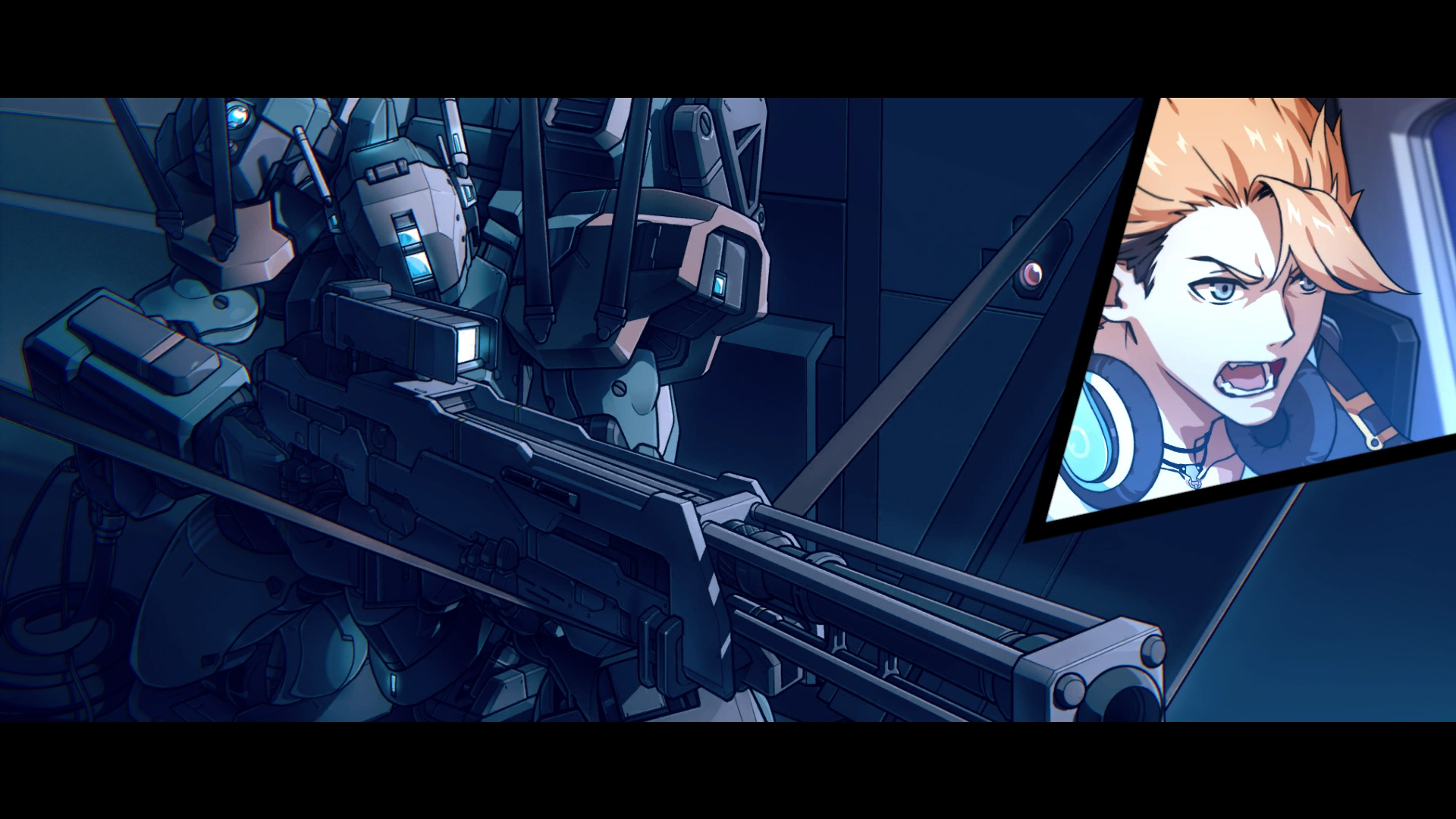 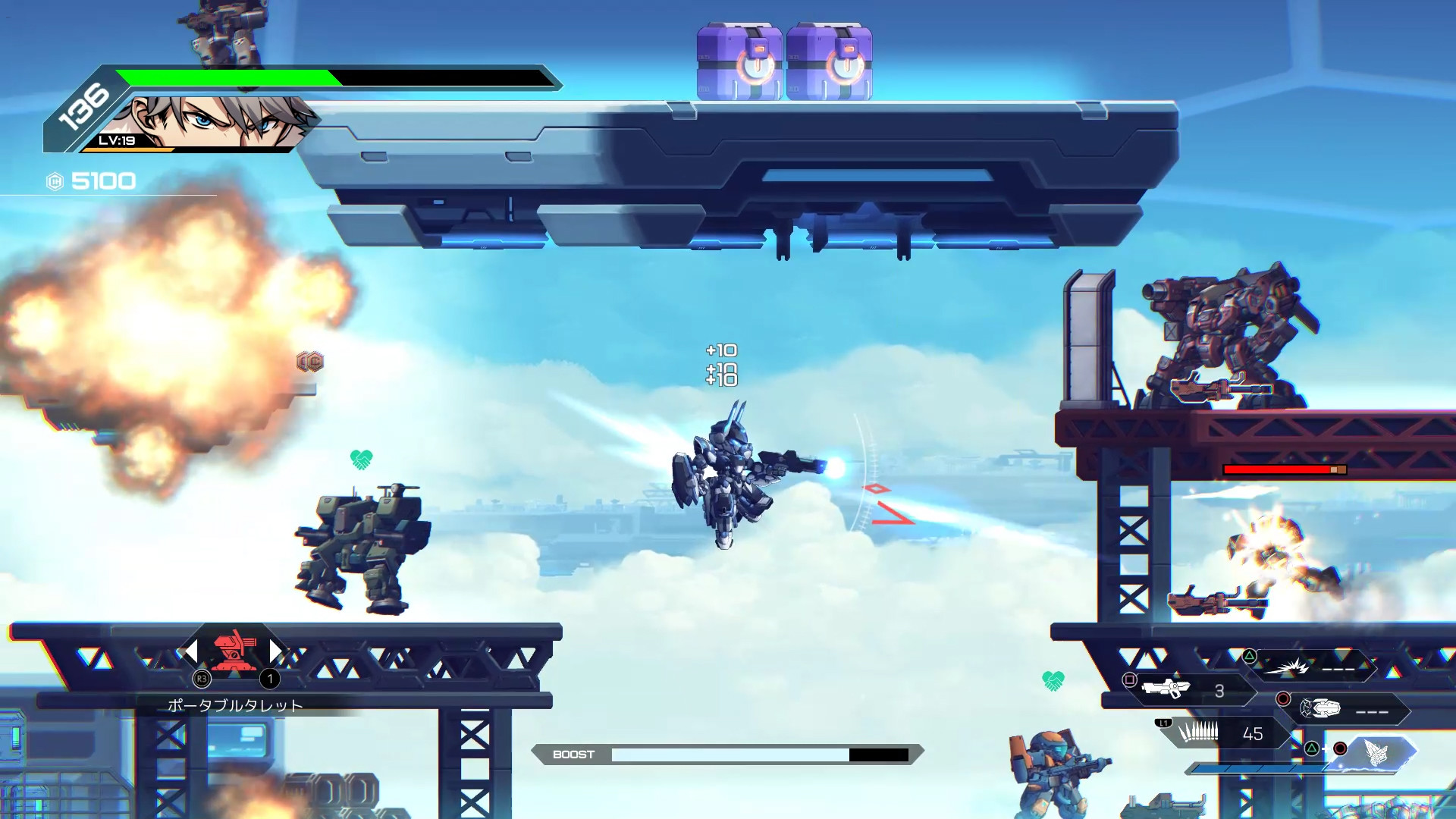 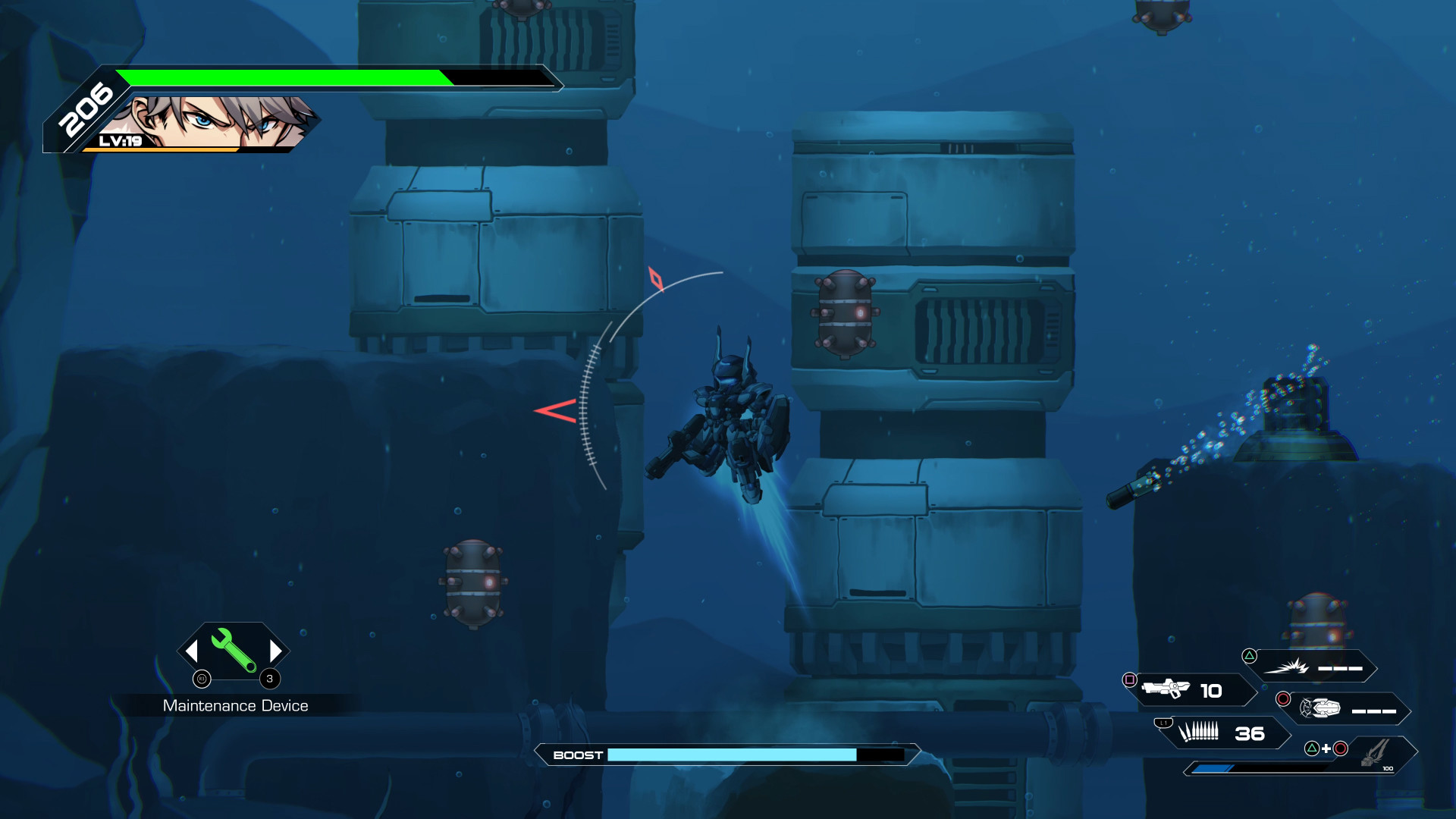