In the year of Our Elder King 1018, an adventurer from Samarkand drifts to Hardland. Now the Elder King is growing weak. Imps in his Root Court are offering bounties to track down Hard Ogres, elusive beasts that, according to legend, ripped the last king to pieces. Scattered across the realm, those pieces may still hold the power to change history. But others are vying for influence too. The Queen in Snow Peak wants the throne for herself, and forces from the shadows would like to see Hardland burn.

Hardland is a surreal fantasy adventure, and a mystery for players to solve by delving into the different sides of its world and the stories of its inhabitants. You’ll search for clues far and wide, and you’ll also search deep within. The kingdom is brimming with secrets. It’s a kingdom that wants you to listen.

Play the game by finding clues for quests throughout the world. Clues exist in dialogue, books, notes, item descriptions, dreams. Everywhere. There are no quest markers or active quest logs. Seek out influential characters and dig into their stories. Use your sword with care, and don’t ignore any people or locations. No matter how small something seems, it might hold the key to understanding a bigger mystery. Hardland is a world that reveals itself when you pay attention and piece together its lore. 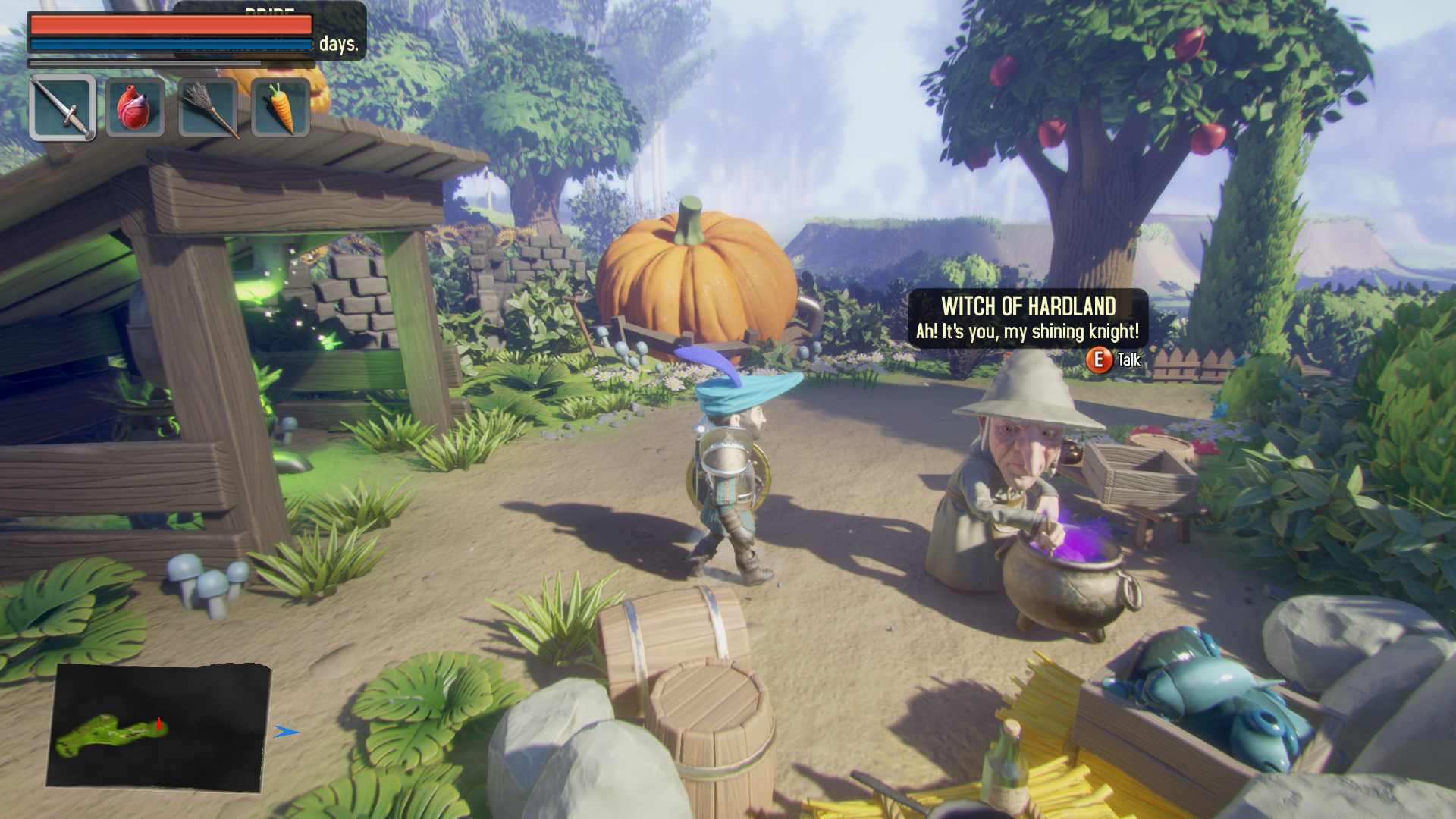 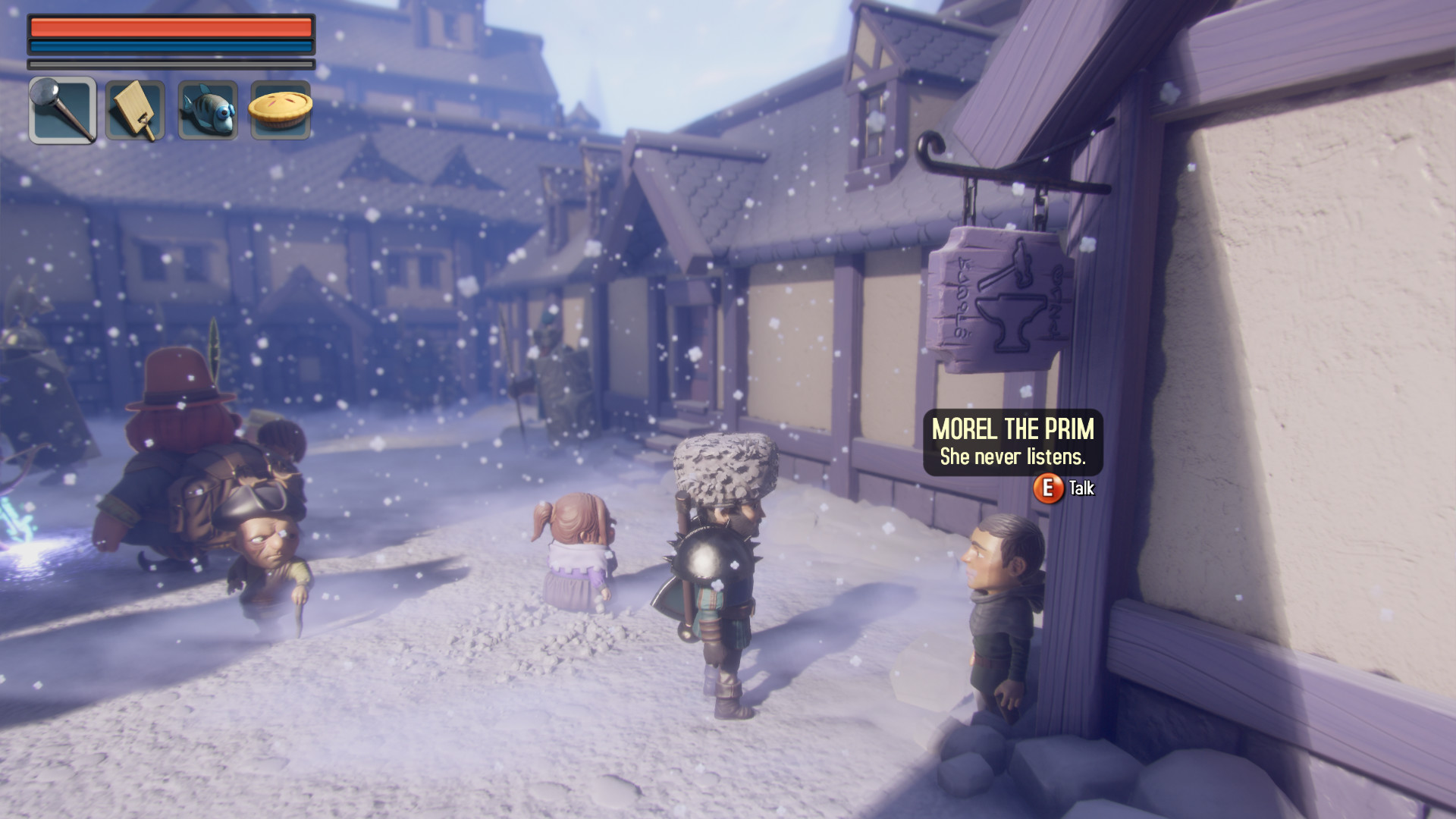 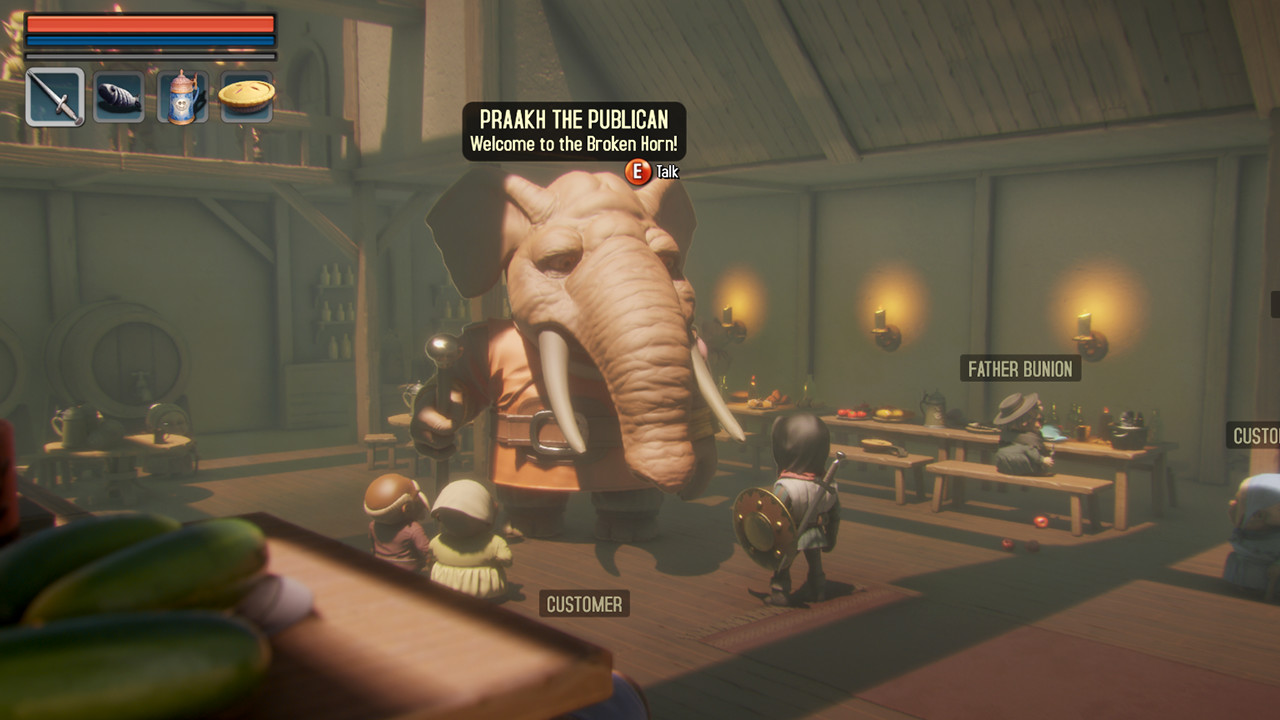