Help Me Now Origin of the End-PLAZA

Home / Help Me Now Origin of the End-PLAZA

Help Me Now Origin of the End-PLAZA

NOTES: This release is standalone 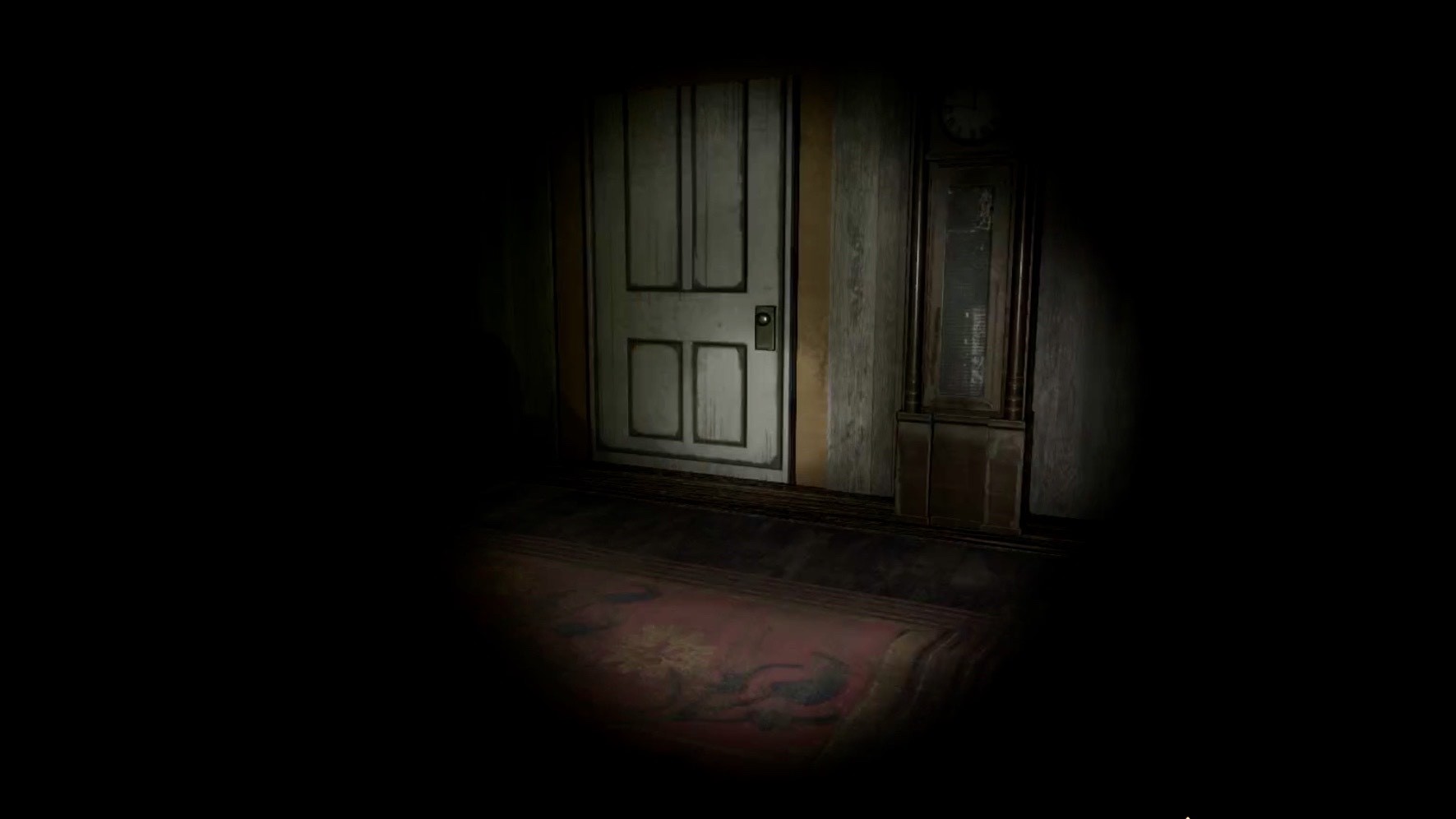 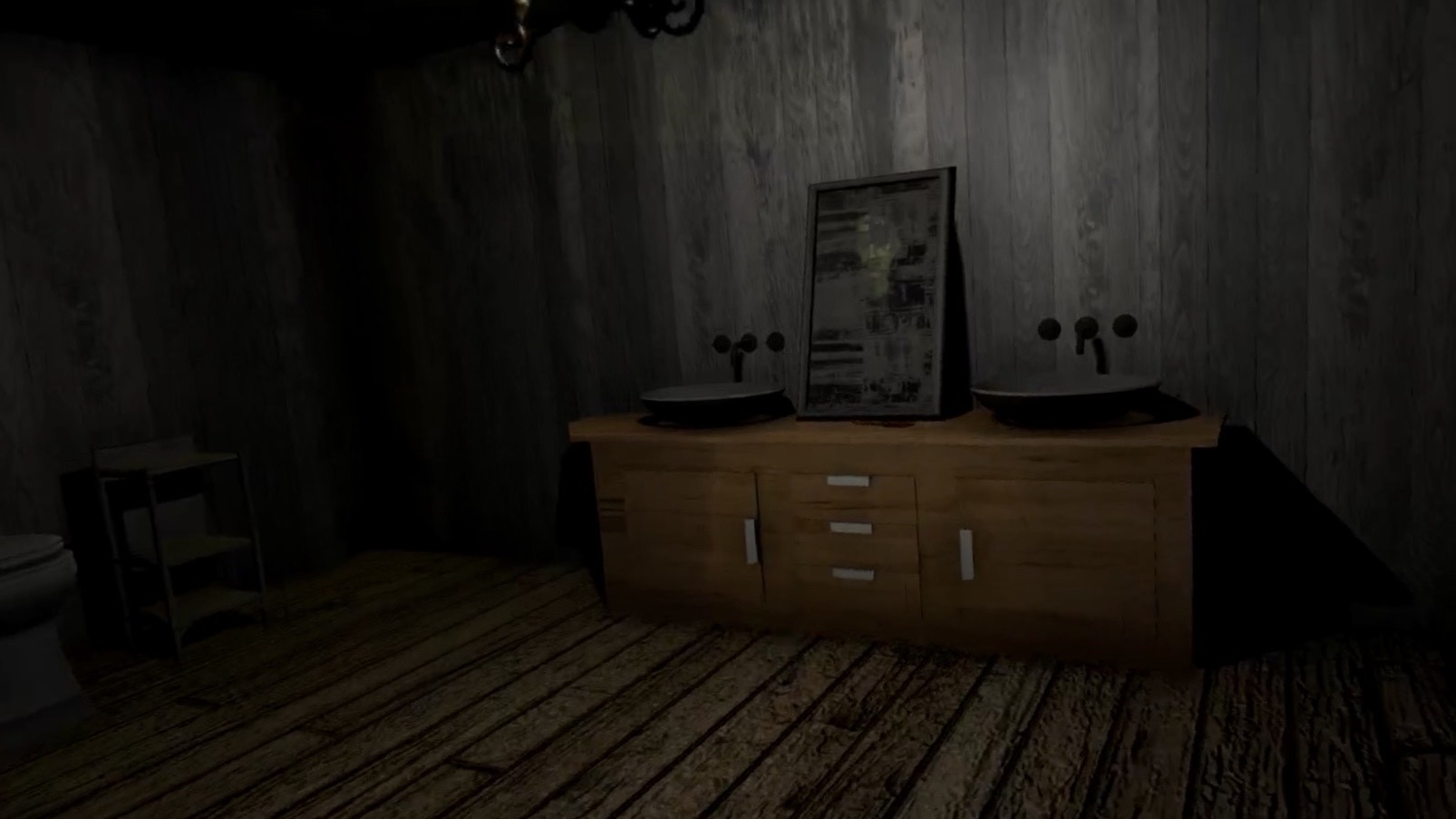 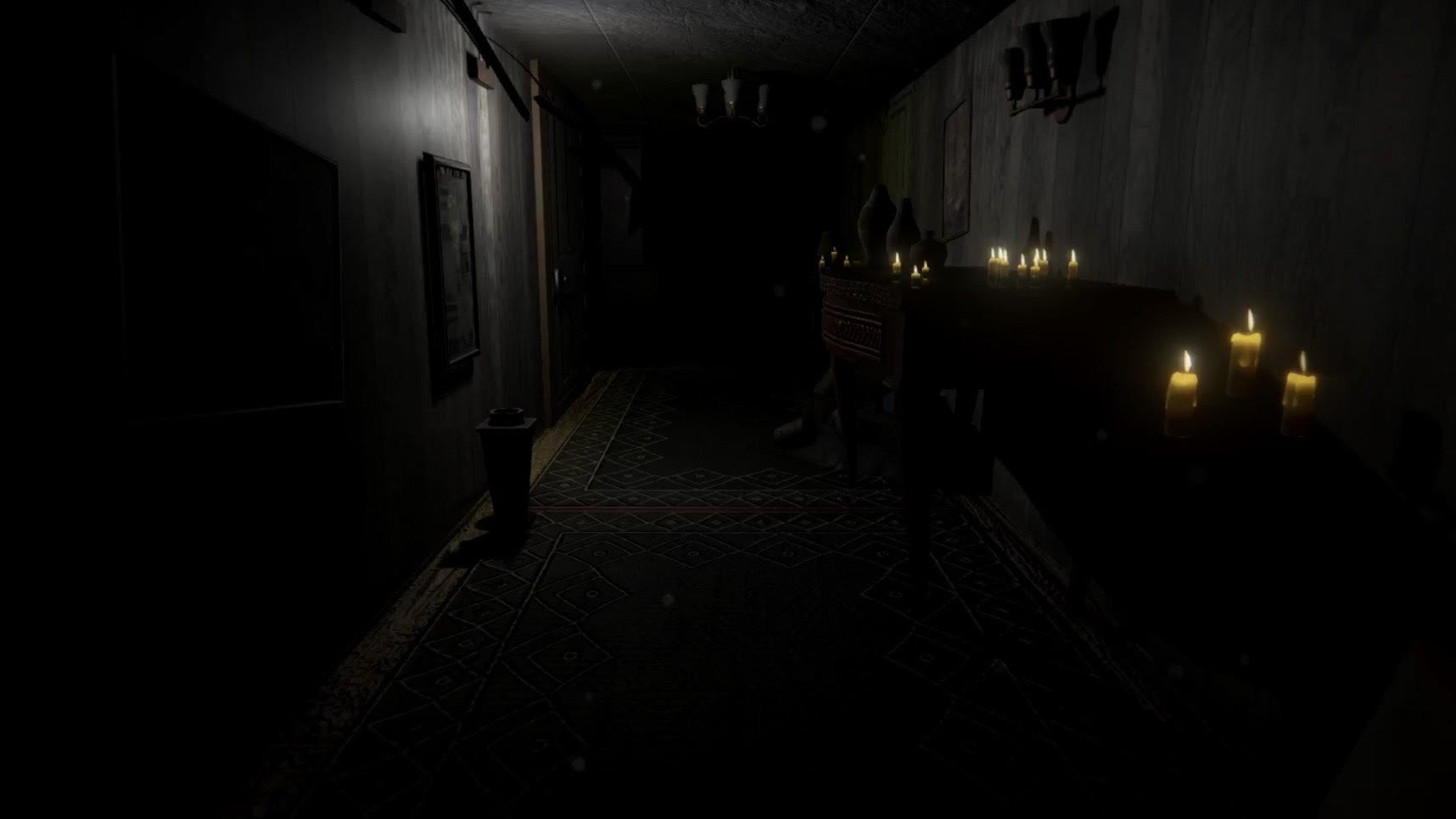