Hinterhalt 3 is an explosive toy soldier based shooter game in a way you surely have never seen before. Play among different nations on a large number of prodigious and perplexing maps. Fight as miniature toy soldiers in battlefields spread across the entire house and experience unique encounters in a more than whimsical game setting.

A core aspect of the game are its four distinct playable game modes, including an auto battle bonus mini-game and a zombie mode. Each game mode has its own unique play style, challenges and lead to absolutely messy and rollicking battles filled with tons action and variety. 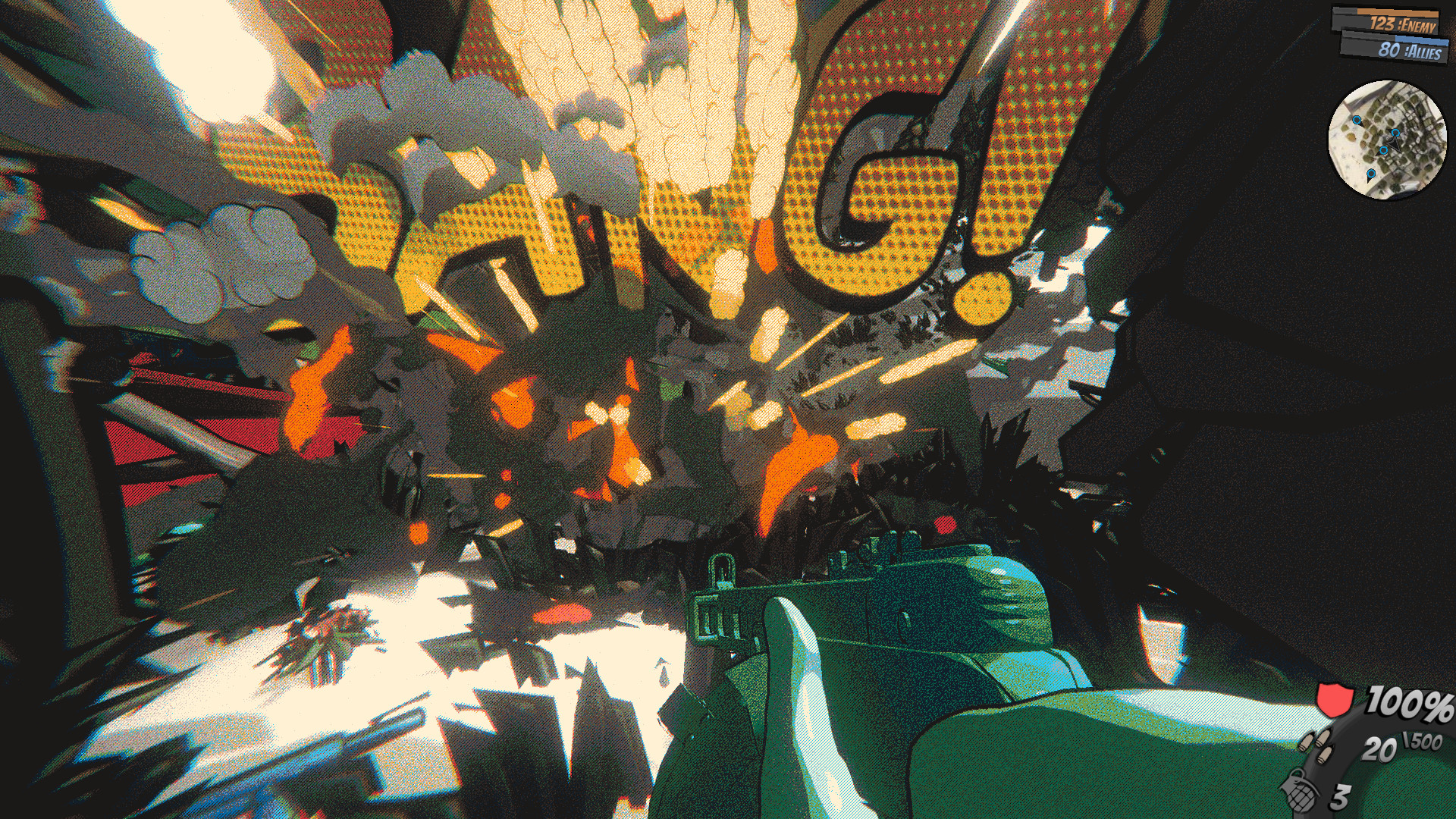 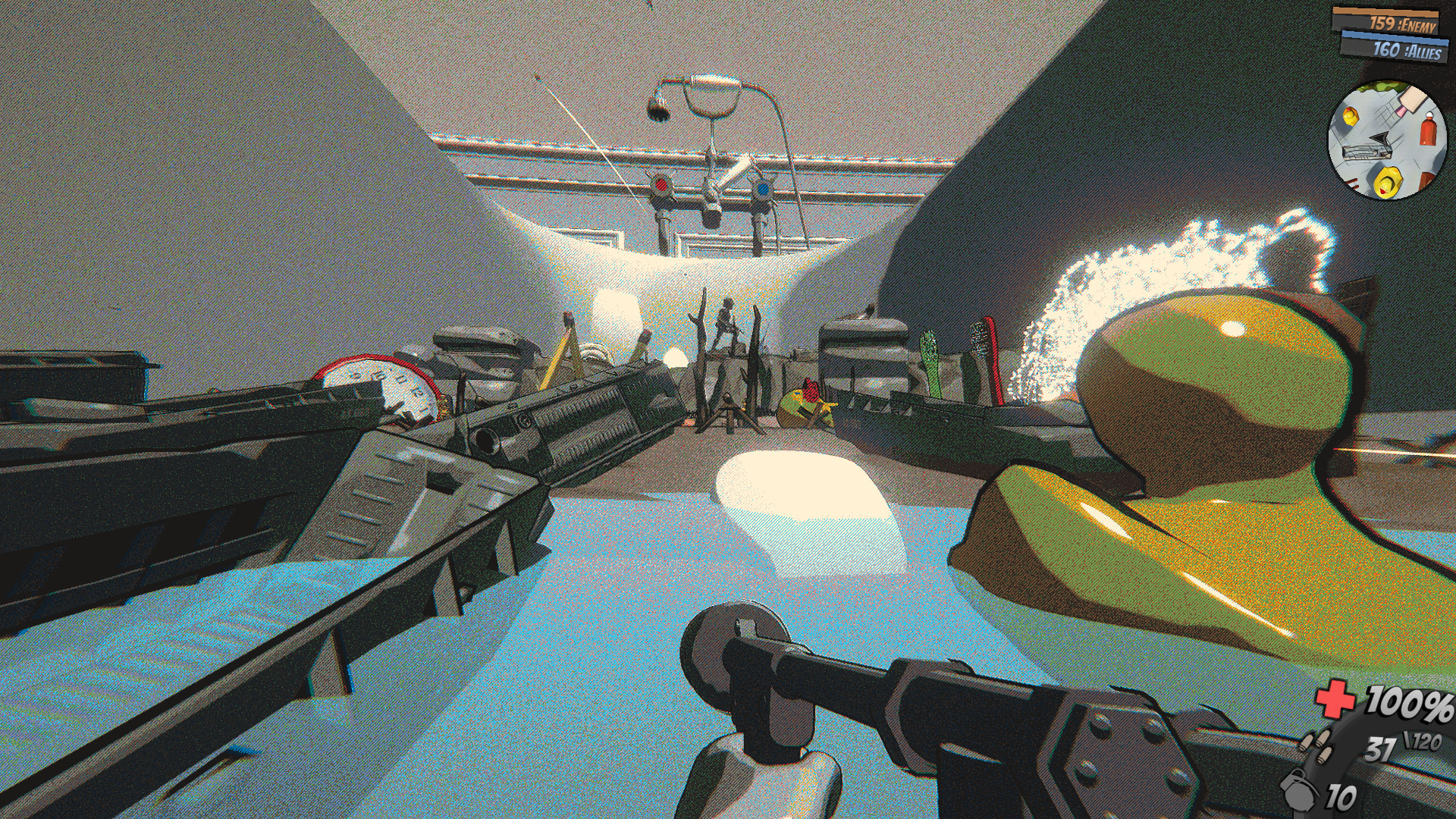 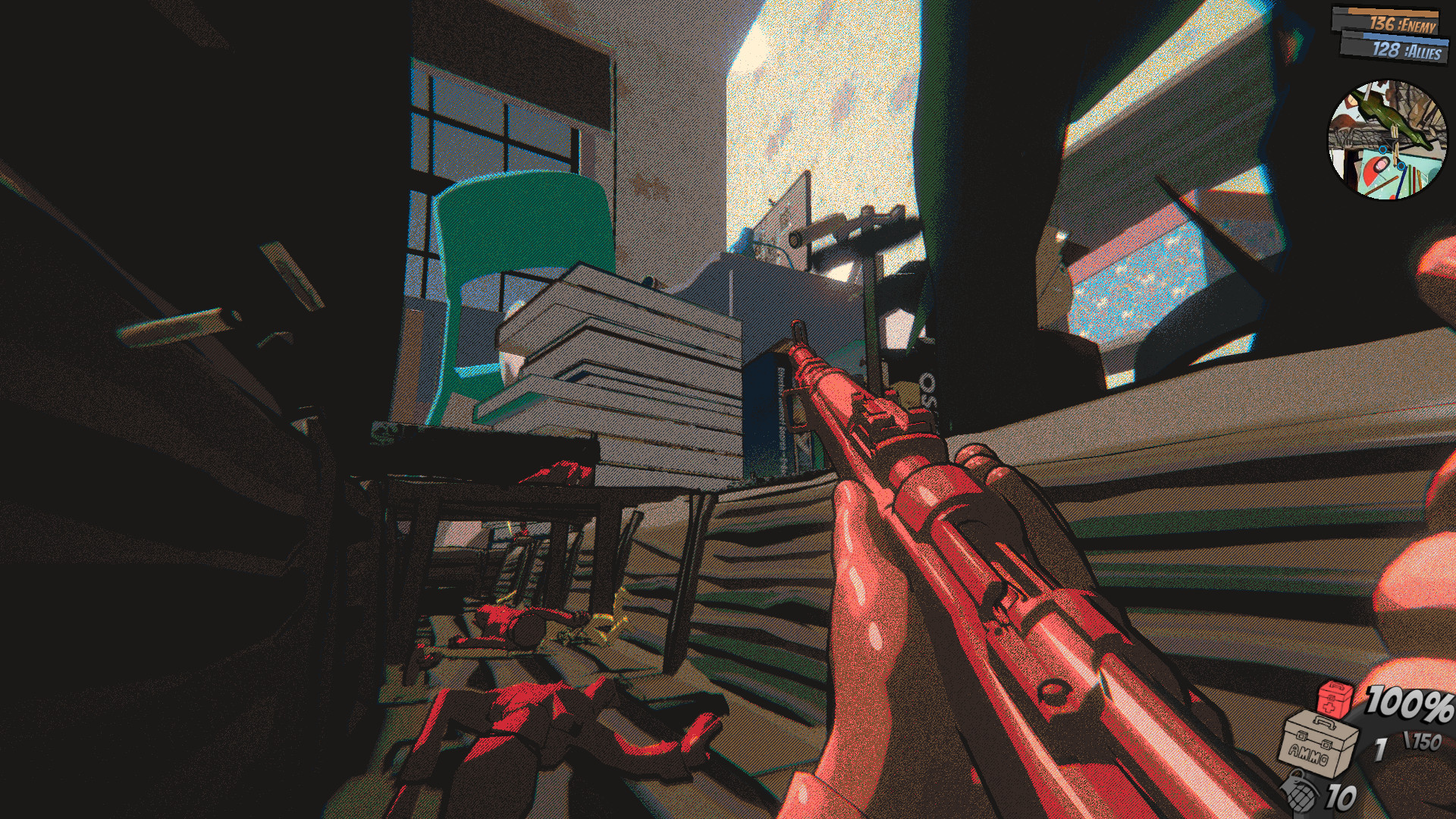