Synopsis
Since his wife’s disappearance, Tim has searched tirelessly for her but remains no closer to the truth. Awakening in a mysterious forest, Tim feels beckoned to explore his mysterious new surroundings only to be set upon by villagers seemingly possessed by some sort of evil spirit as well as a mysterious and seemingly invisible Thai Dancer. Doggedly pursued through the forest and beyond, Tim must race against time to not only survive the evil all around him, but piece together the clues in an attempt to find his missing wife.

Key Features
•Thai Inspired Horror – Explore a sinister world with environments based onThai culture and a storyline inspired by Thai myths and folklore.
•First Time Ever Combat – Tim can finally bring the fight back to the evil spirits pursuing him with an arsenal of weapons at his disposal
•Multiple Enemy Encounters – evade or fight off multiple enemies simultaneously, making every encounter a unique blend of stealth and combat
•Mind Bending Puzzles – utilize investigation skills to solve intuitive puzzles and unlock more pieces behind the puzzle of Tim’s missing wife

NOTES: This is the first part of the game since the second part will be released in the future as free content. 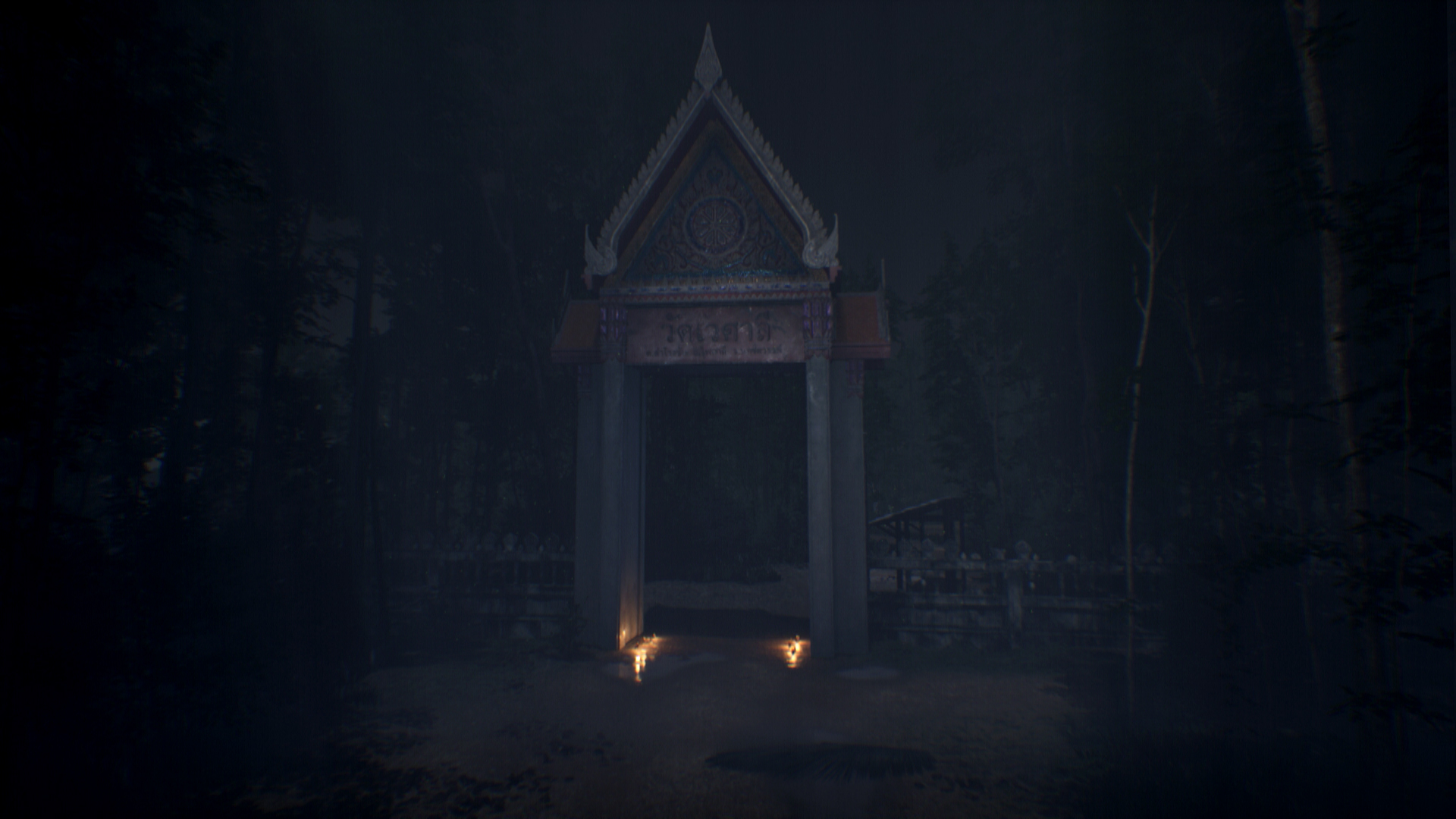 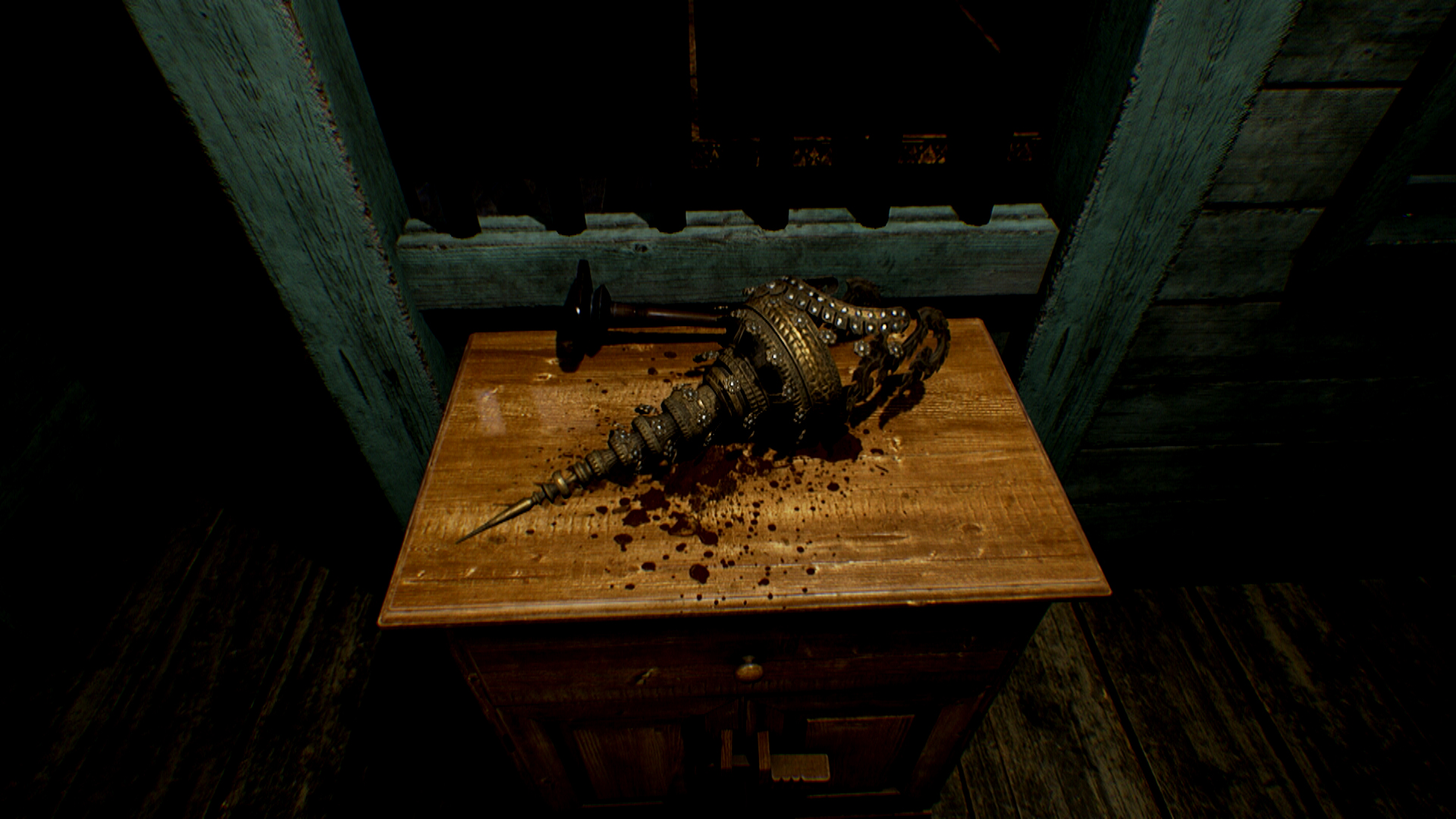 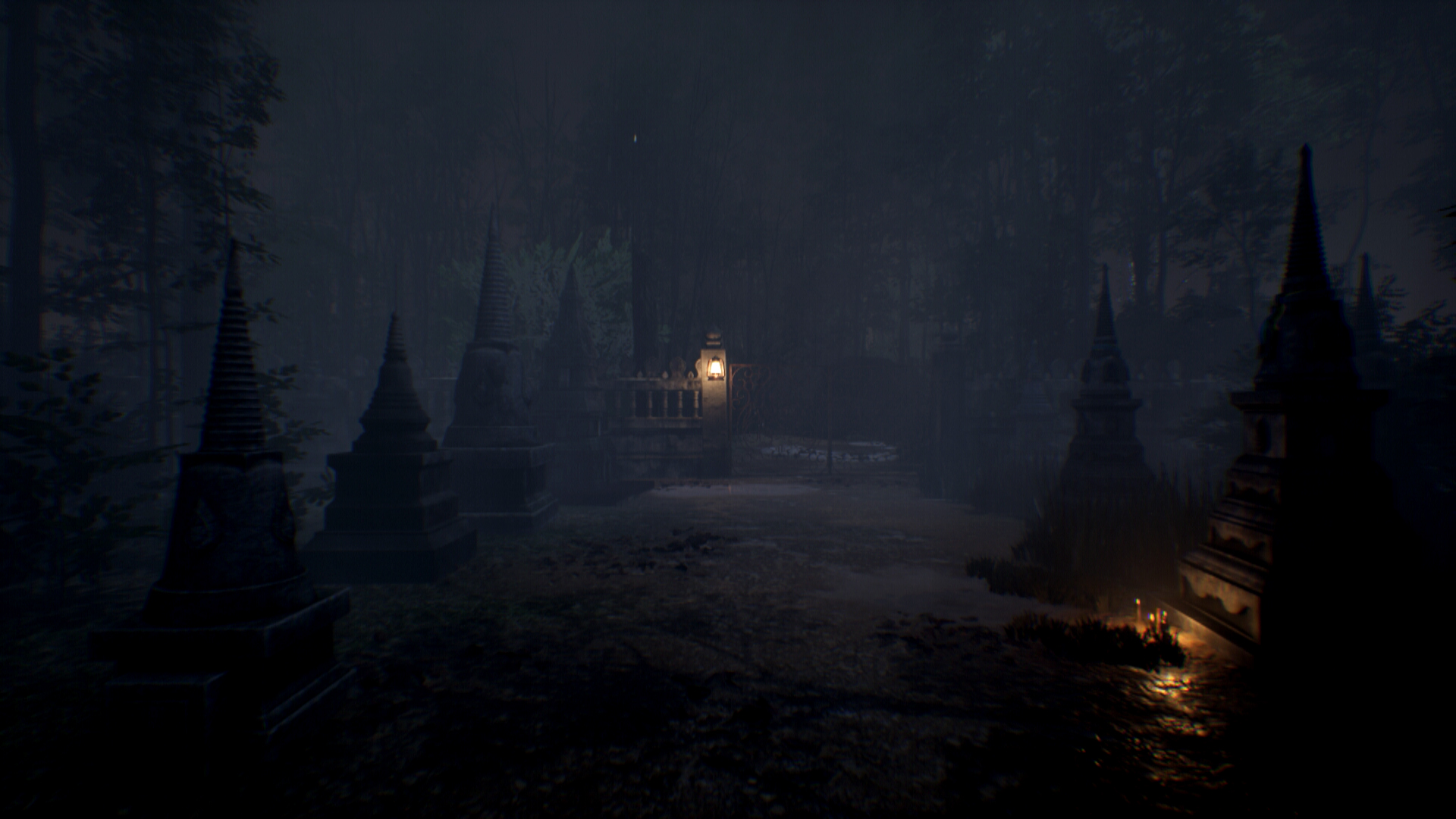 LIST OF ALL UPDATES FOR - Home Sweet Home Episode 2 -