In order to explore the mystery of his past, TYRE, the former special forces soldier with a special constitution, came to Yingzhou Isle which was located in the legendary Dragon Triangle area. After being attacked by mysterious creatures, the plane that TYRE took crashed and he lost contact with his companions. He found a lot of traces of human activity on the island that had been believed inaccessible. While exploring the terrible secrets behind anomalies despite unpredictable threats, he gradually unfolds the mysterious origins of an ancient Chinese legend. A breathtaking adventure begins here.

· Splendid but the uncanny game scene
When staying in the weird climate and treacherous terrain of Yingzhou Isle, one must be cautious to make every step, because danger may hide in the corner of beautiful scenery – cliff and perilous peak above the sea of clouds, ancient and spectacular ruins, enclosed and sinuous underground mazes …

· Full of thrilling battles
You can use a variety of close-range and long-range firearms and do everything you can to survive the swarm of mercenaries, supernatural creatures, and ancient guardians. To be a precision archer, a bomb madman, or a lonely swordsman? Survive to see the truth.

· Dangerous adventure
You’ll meet a group of unique and charismatic characters, crack the deadly traps along the way and piece together the disturbing truth of the story with rich details. Courage and wisdom can only solve difficult problems, however, the bond between people can heal hearts.

"Immortal Legacy: The Jade Cipher" VR version was released in overseas regions on April 17, 2019 and then launched in Europe, North America, Japan, and Asia in succession.
With the innovative full free move, excellent atmosphere rendering and rich interactive elements, the game was highly praised by numerous VR players and was nominated as “Best Action and Adventure Game” at the TIGA Games Industry Award 2019.
Today, the non-VR version of the game has launched on Steam, with brand new ways of performance and upgraded atmosphere, it is ready for you to pick up the gamepads, feel the perfect touch of weapon guns, experience the mysterious legends that you feel familiar with and explore the mystery of Yingzhou Isle.
The hero “TYRE” in this game is voiced (English version) by Doug Cockle, the voice actor of Geralt of Rivia, giving the character a unique husky voice. 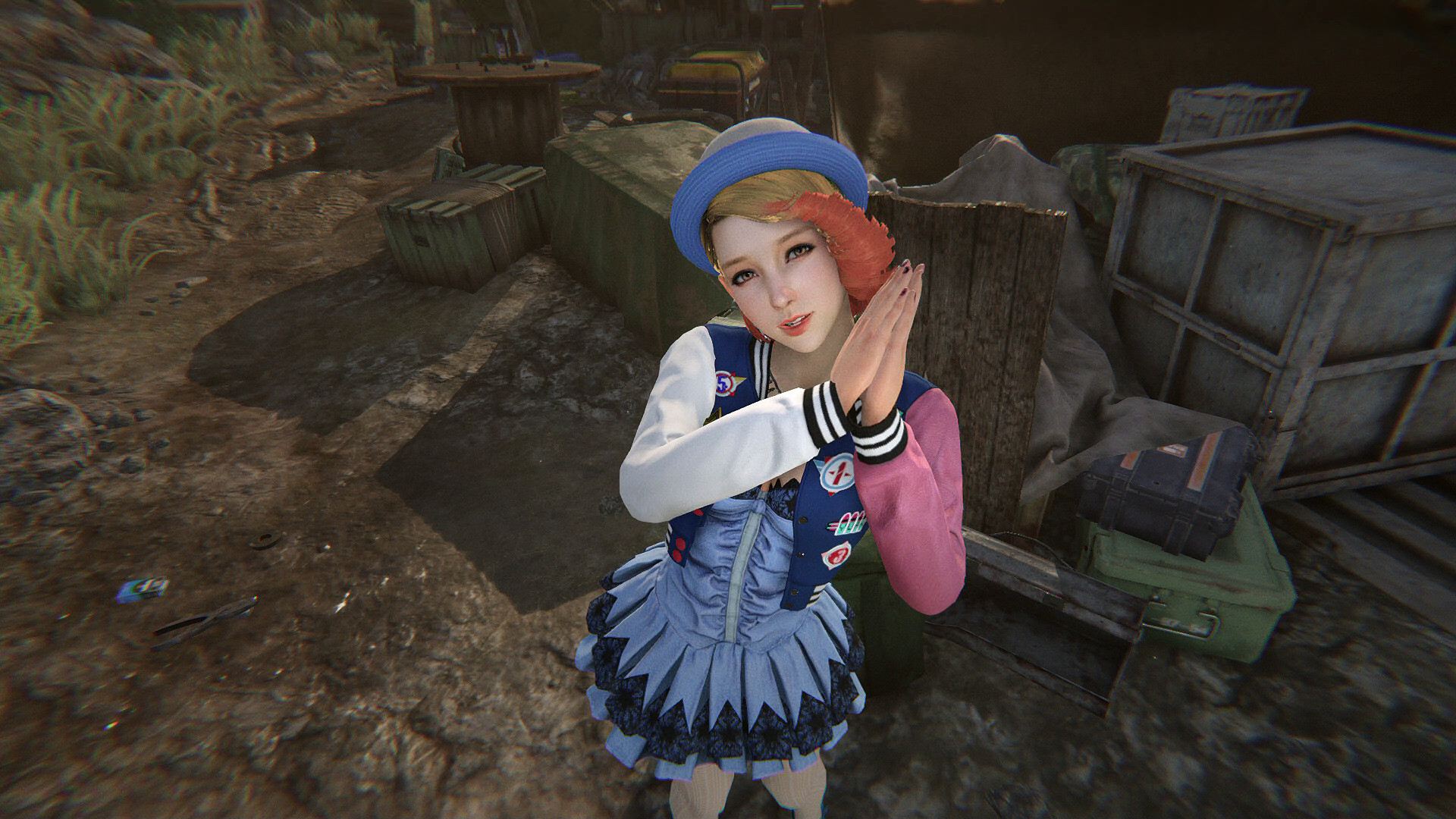 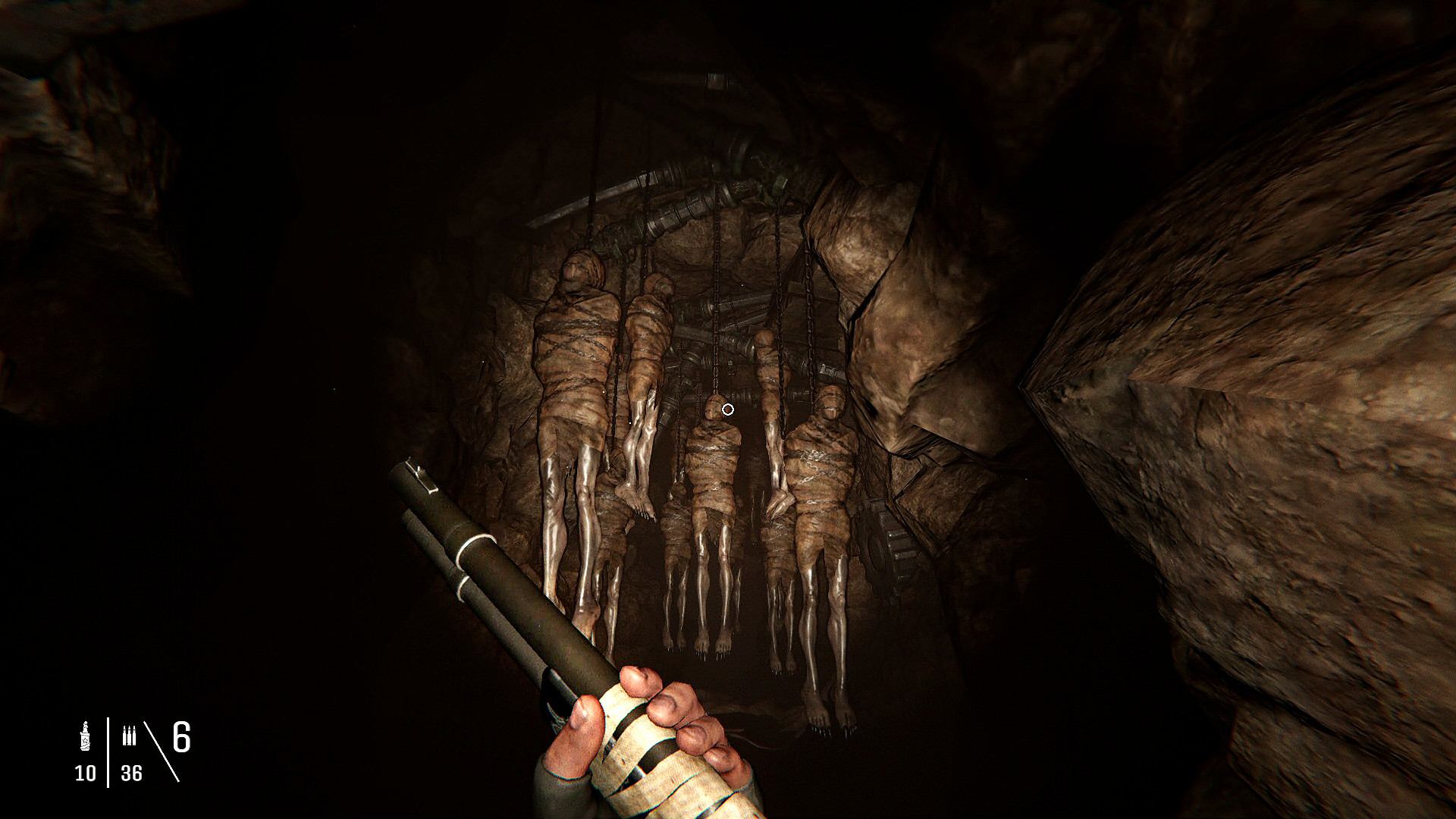 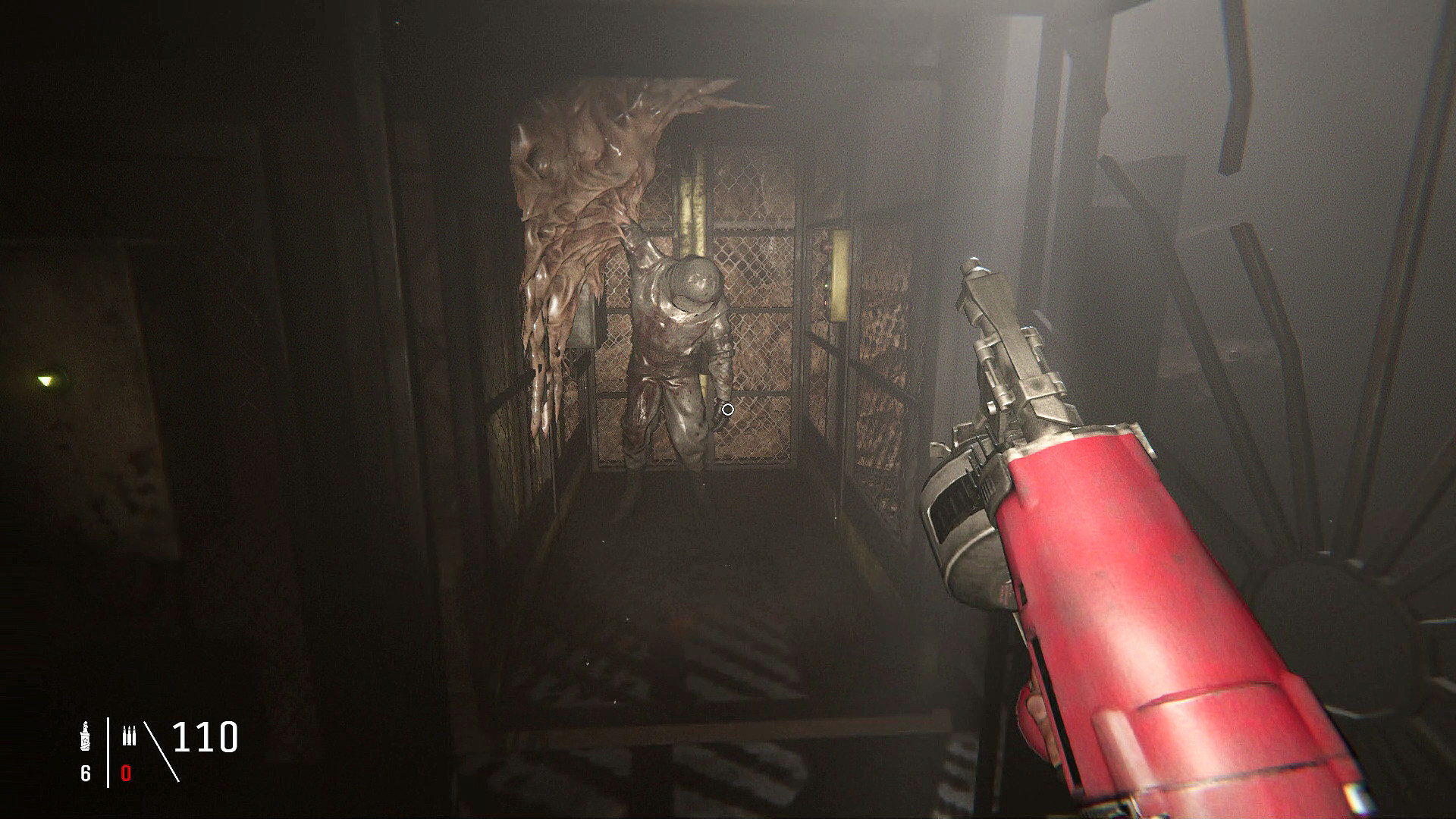 LIST OF ALL UPDATES FOR - Immortal Legacy The Jade Cipher -