Alexander. Hannibal. Caesar. These great men and dozens like them shaped the destiny of a continent. Mighty kings, clever generals and would-be gods made their mark on the ancient Mediterranean. Around this sea, close knit nations tested their mettle and virtue against each other in fierce combat, their cultural and political legacy now inseparable from what we understand as Western Civilization. But nothing was guaranteed. Can you change the course of history in Imperator: Rome? Now includes the Punic Wars content pack. 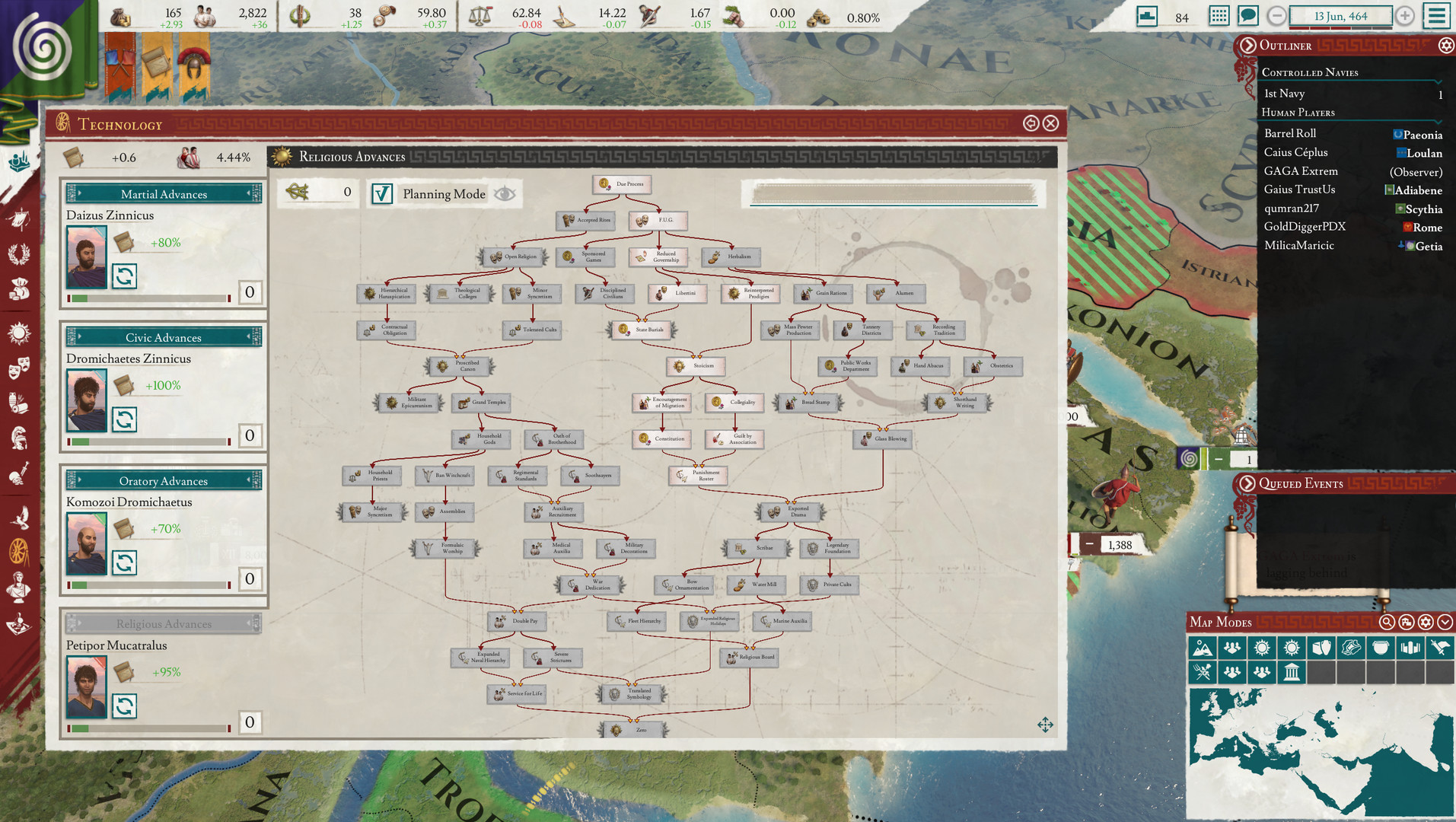 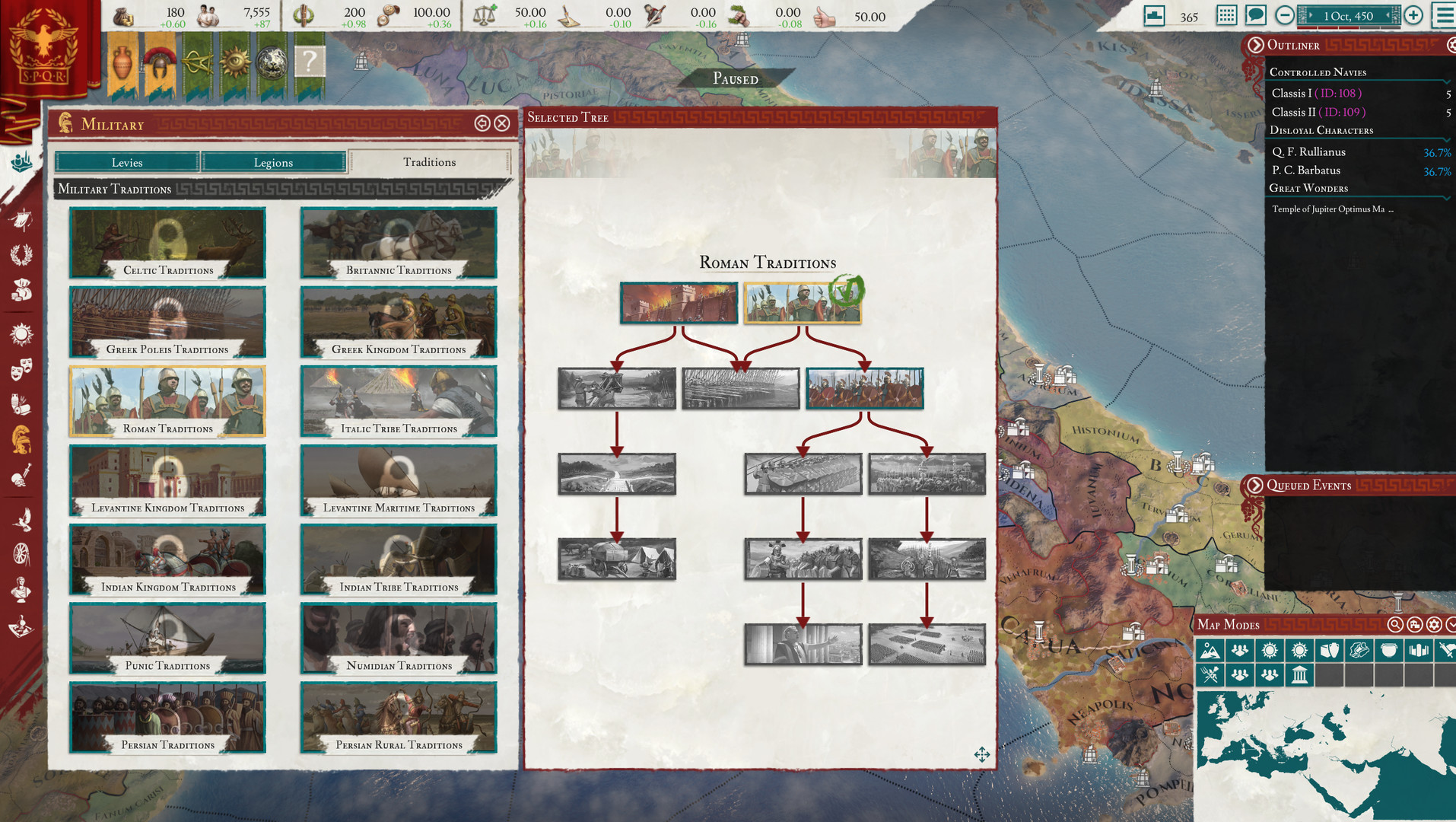 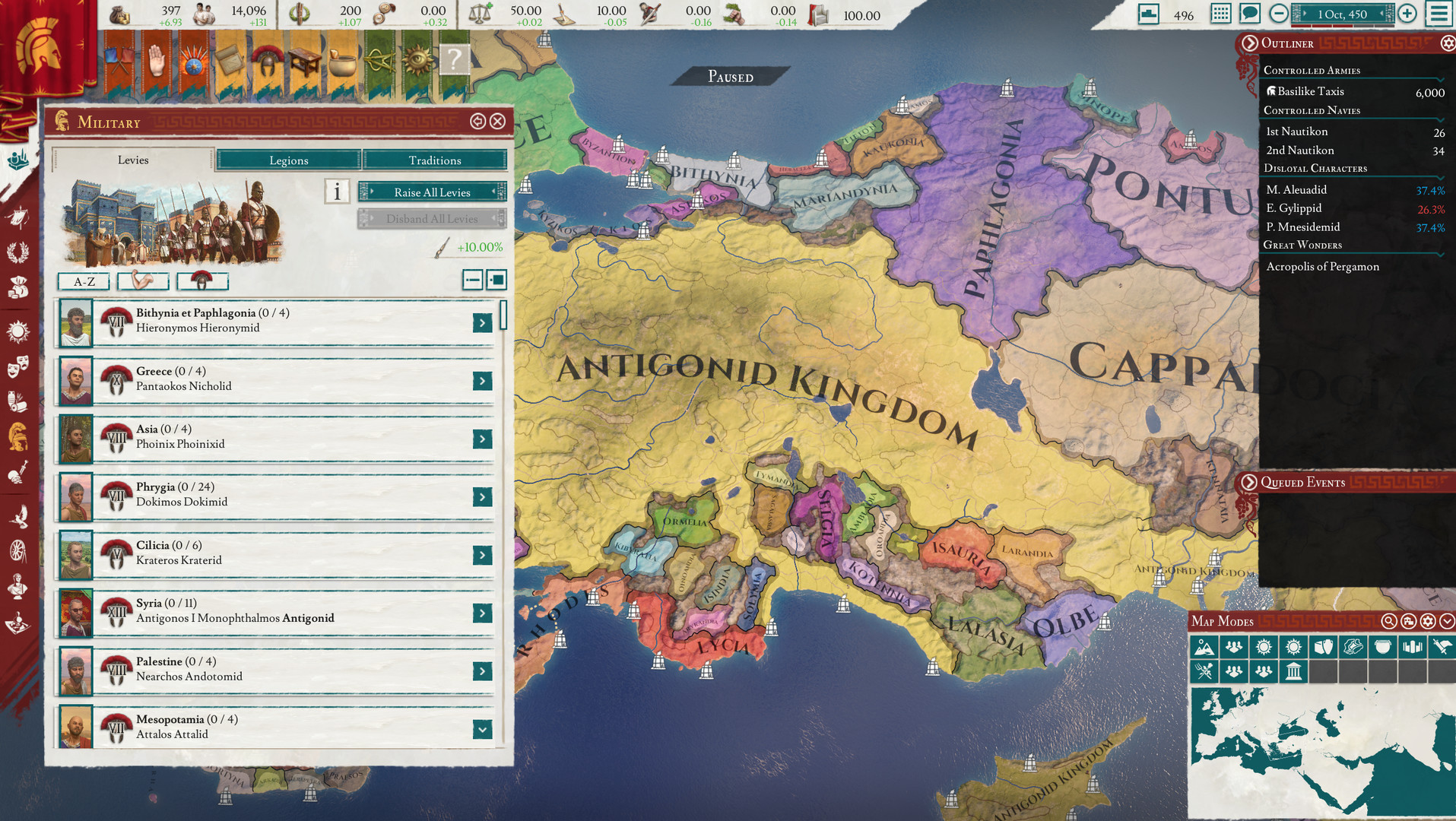