“Imperator: Rome feels like it’s yet another step in Paradox’s attempts to make the perfect grand strategy game. It pulls bits from Paradox’s storied past in the genre and adopts it for the ancient era.”
9/10 – Destructoid 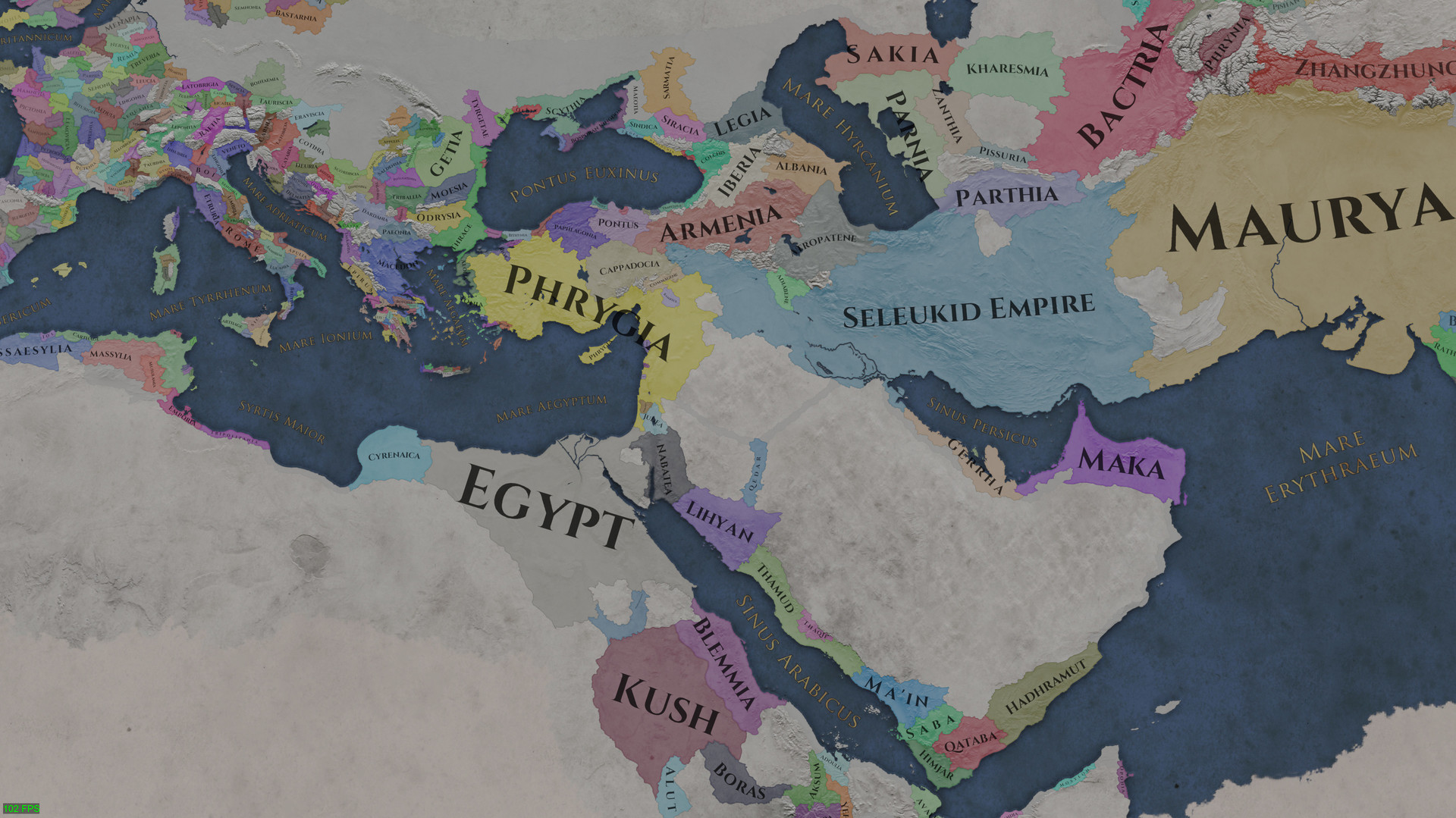 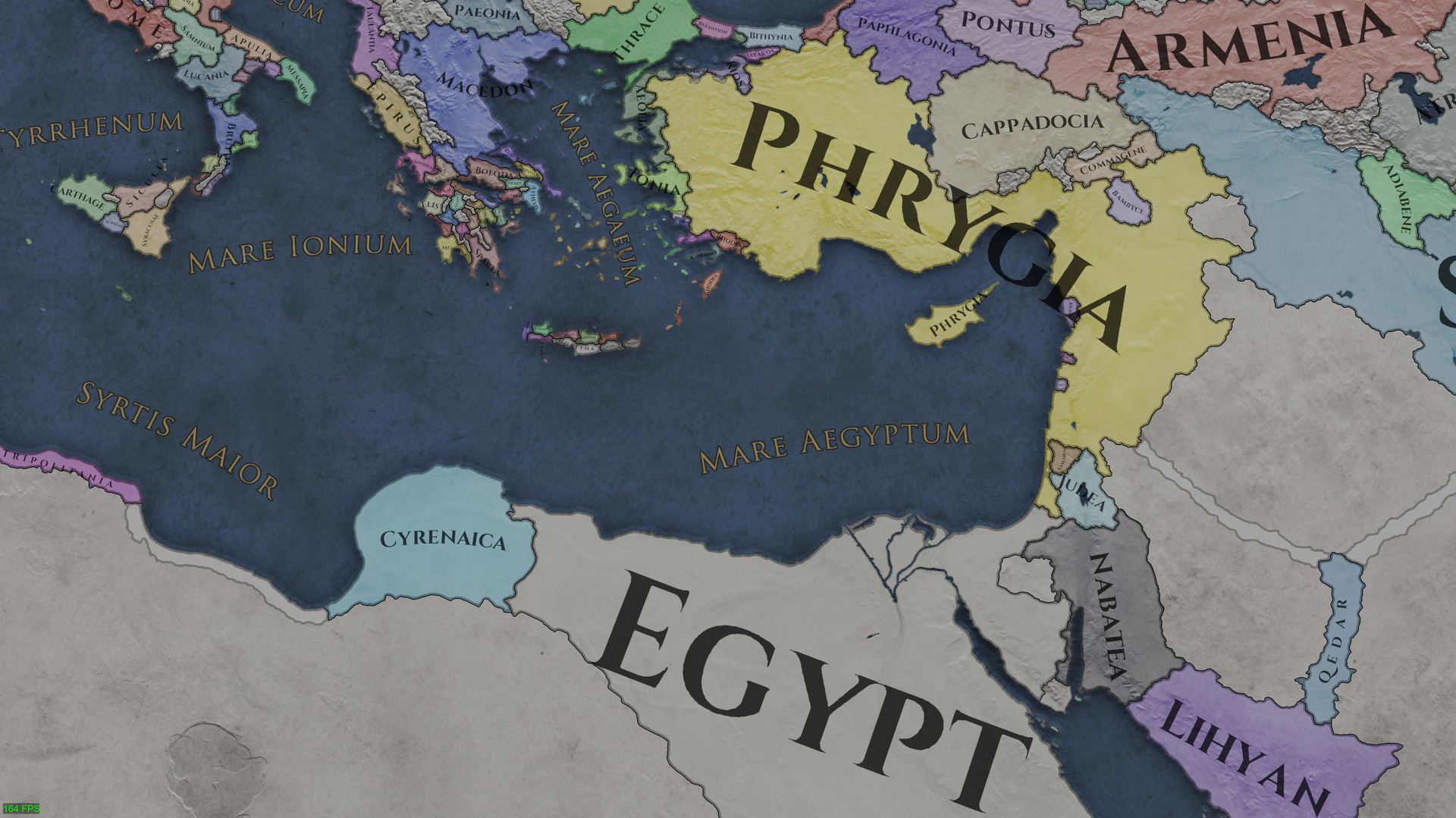 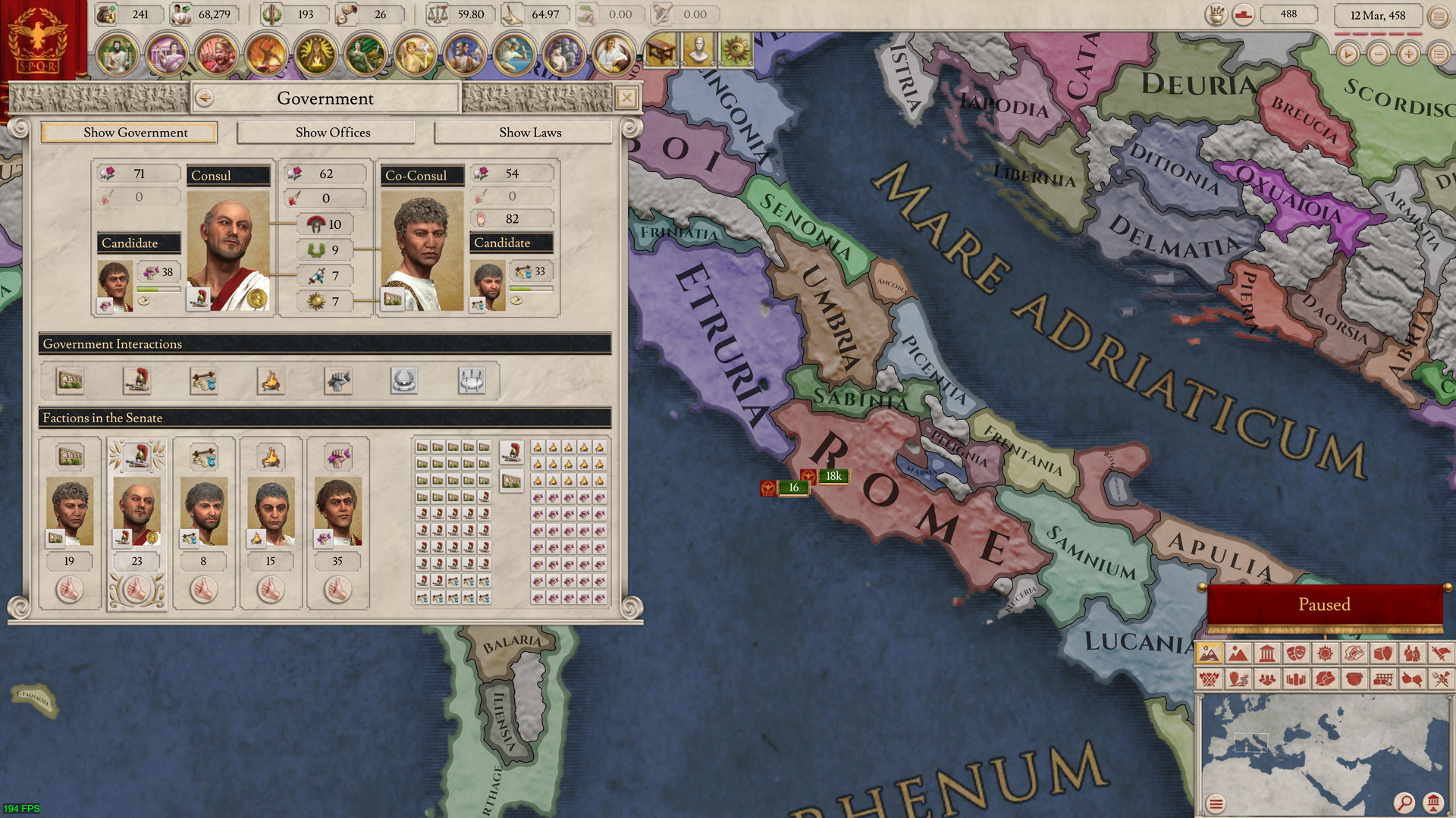