Insurgence – Second Assault is a follow-up sequel to Chains of Renegade. Which takes the point of view from different characters and factions.

Insurgence – Second Assault tells the peak of the civil war that took place in Aereon. Where Aereon was divided into three kingdoms, namely the Empire of Aereon, Imralia Rebellion and Union of Rochefort.

Insurgence – Second Assault is split into two sides of the story. The first side, the story of Alissya who is looking for her sister with Rea and the second side, the story of a knight of a noble descent named Tressa Lauretilion and her friend Sara who was assigned to lead the war against Imralia and also as proof that Tressa deserved has the Lauretilion name.

Where the stories from both sides will be correlated to one and another. Creating a narrative experience that is unique to the player. 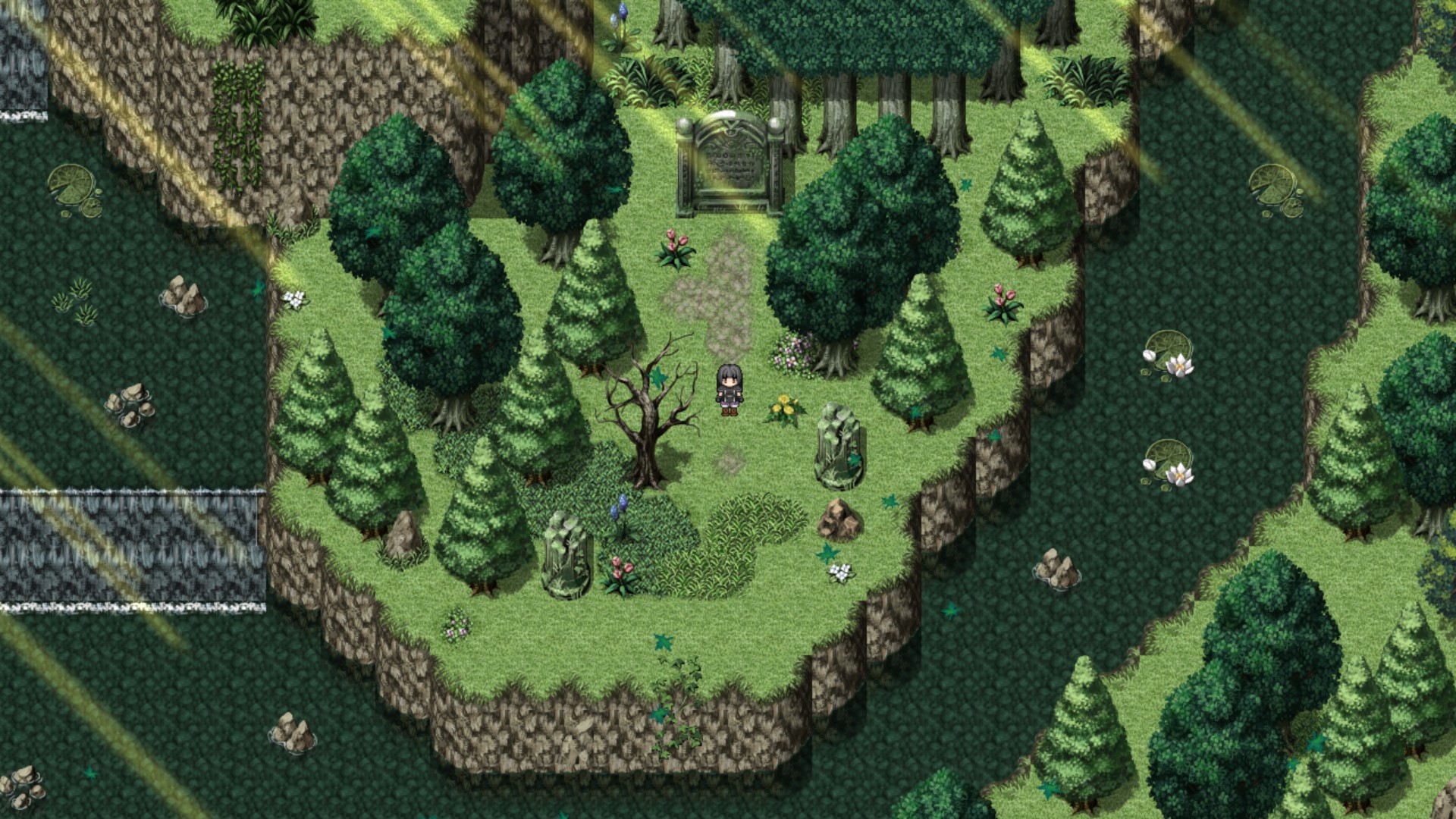 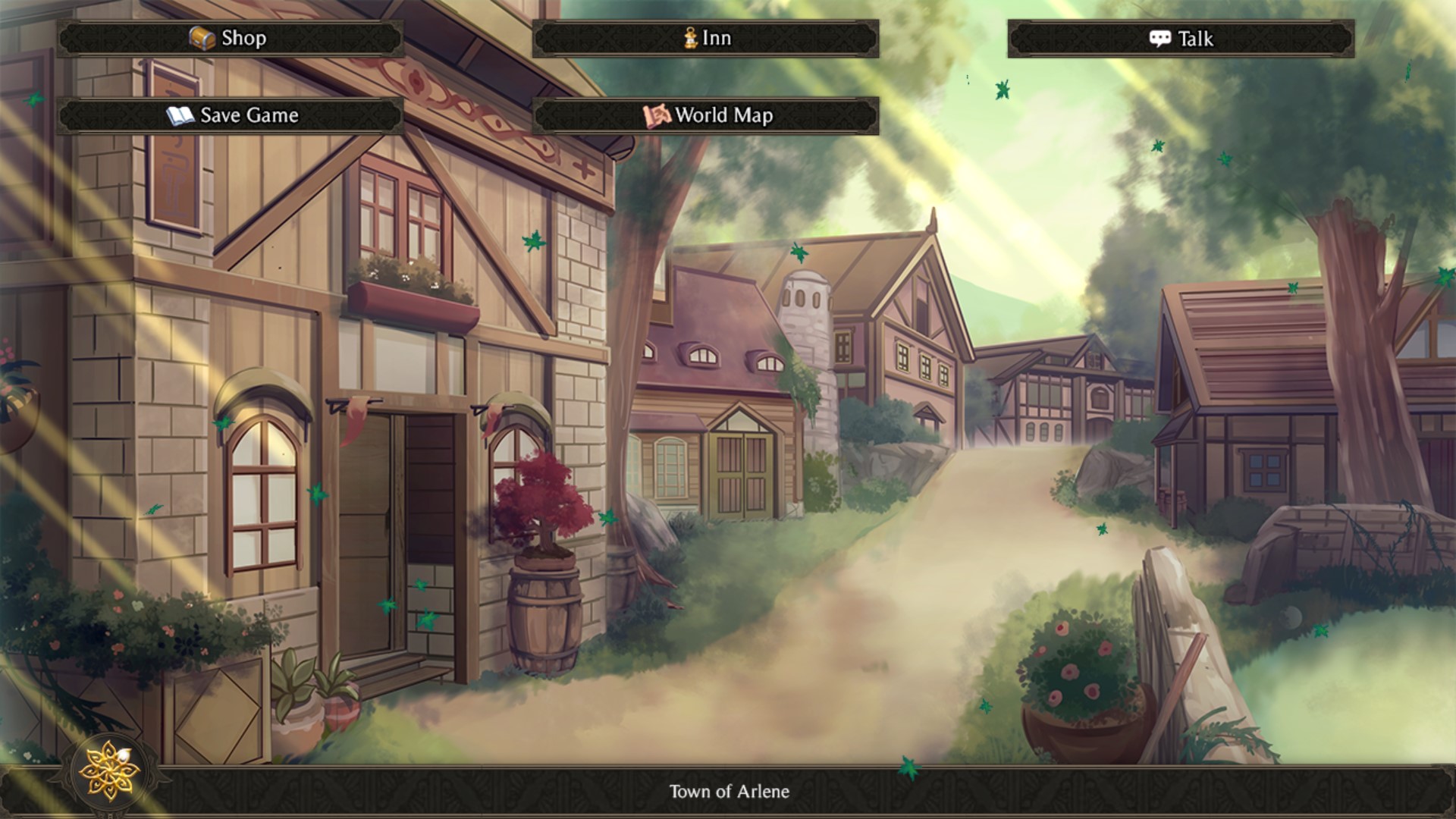 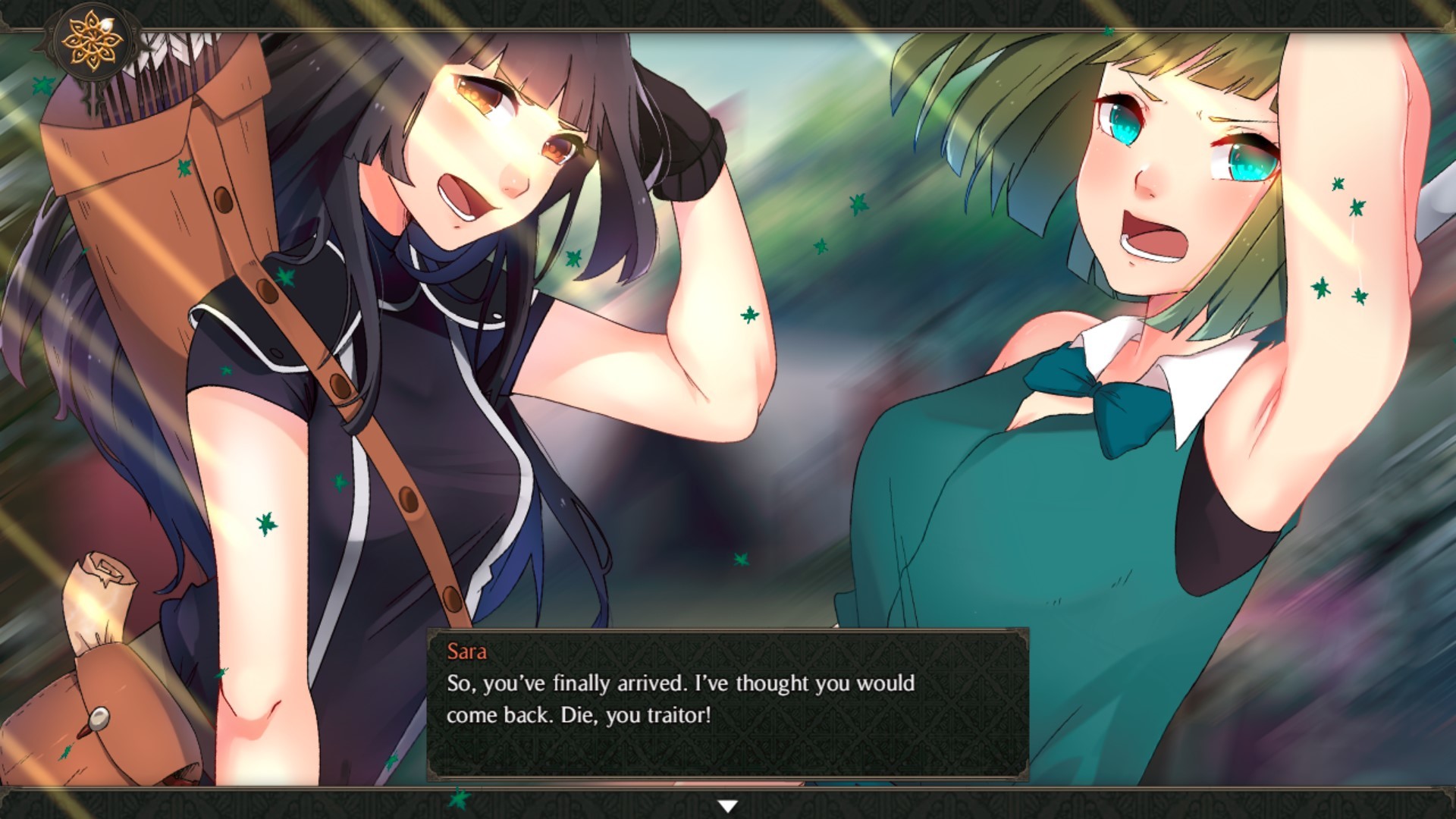