The Gods of Into the Eternal are capable of creating worlds and setting events in motion. Once they ascend from that world they can no longer control it, and must trust that man will do right by their creation. After many worlds fell into ruin due to man’s passion for war, the gods came up with a solution. They created a monster called the Great Exiler, which would rise from the ocean every 900 years – and if man didn’t work together to destroy it, then the huge beast would destroy everything. Man would have to start over.

As the game opens, the monster has once again risen from the ocean, and you must take up arms against it.

Into The Eternal is a massive action RPG featuring a unique blend of a third person overworld and metroivania style battles. You’ll seamlessly transition from third person over the shoulder to side scrolling combat as you explore the massive world. Explore a huge world with secrets at every turn. Plunder caves for new abilities, enter the spirit realm to locate lost treasure, track down trophy monsters for the hunter’s guild, buy a farm and grow crops to brew powerful potions and upgrades, and help other players by bottling your spirit – allowing them to summon you into battle. 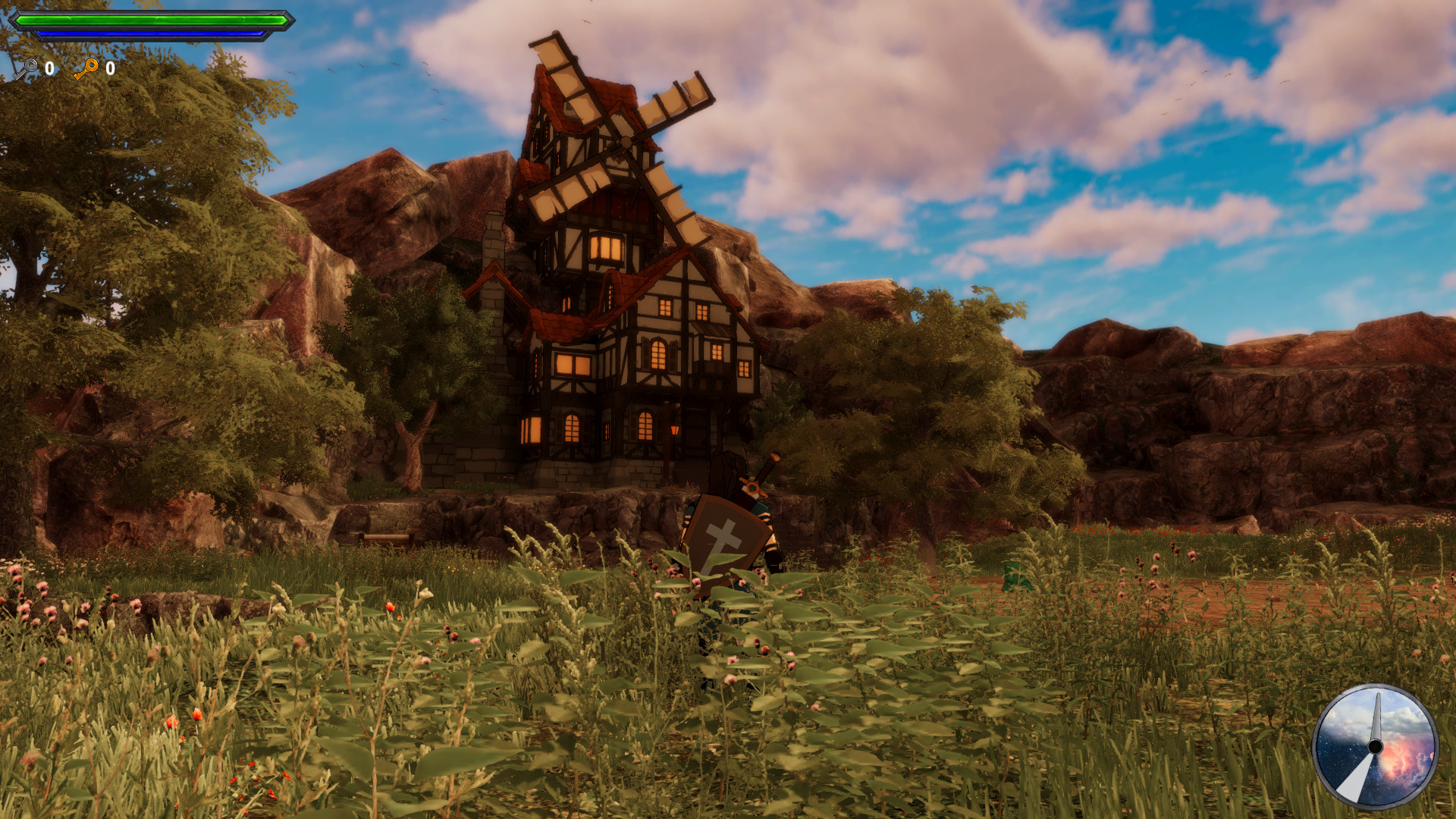 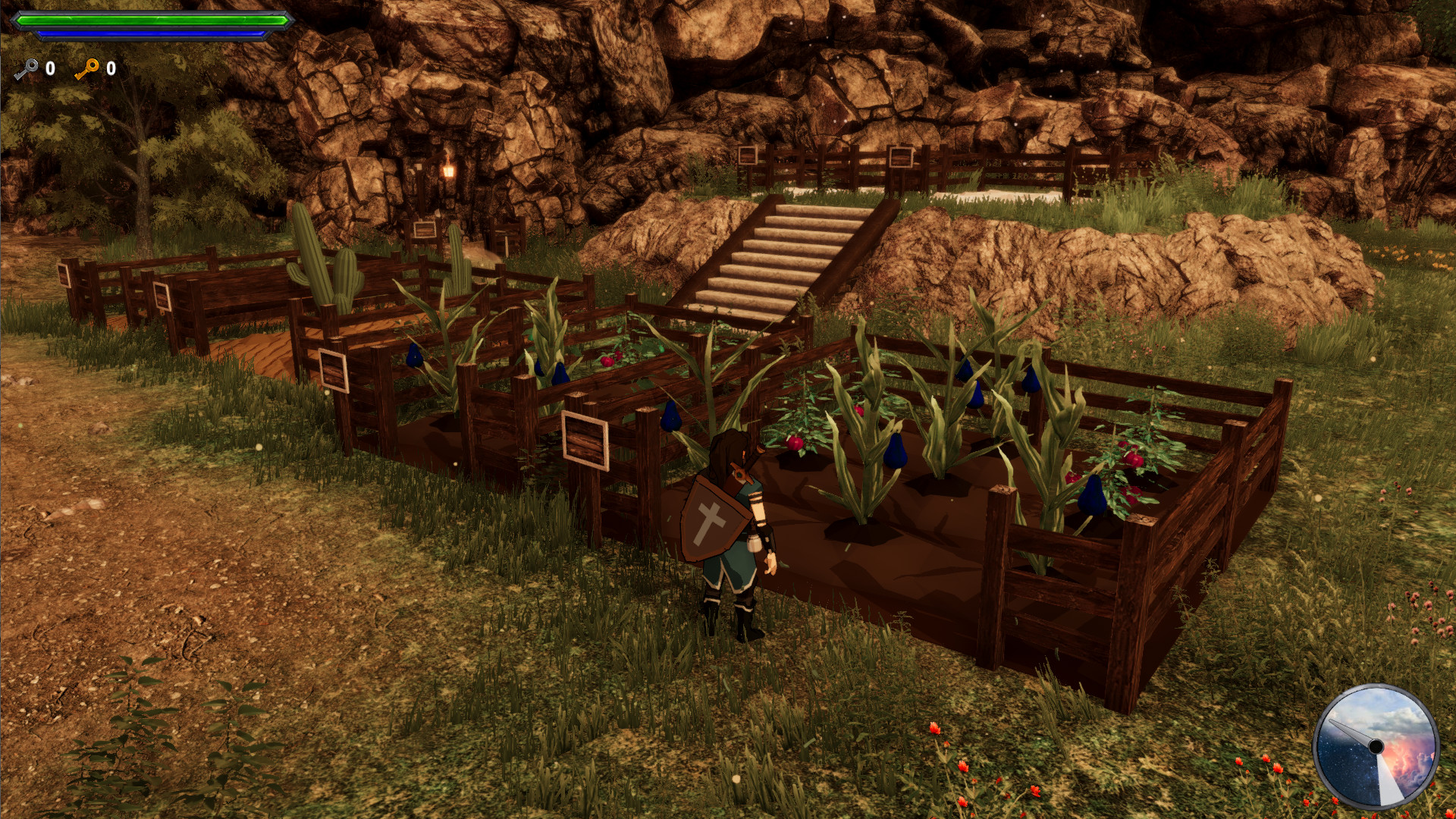 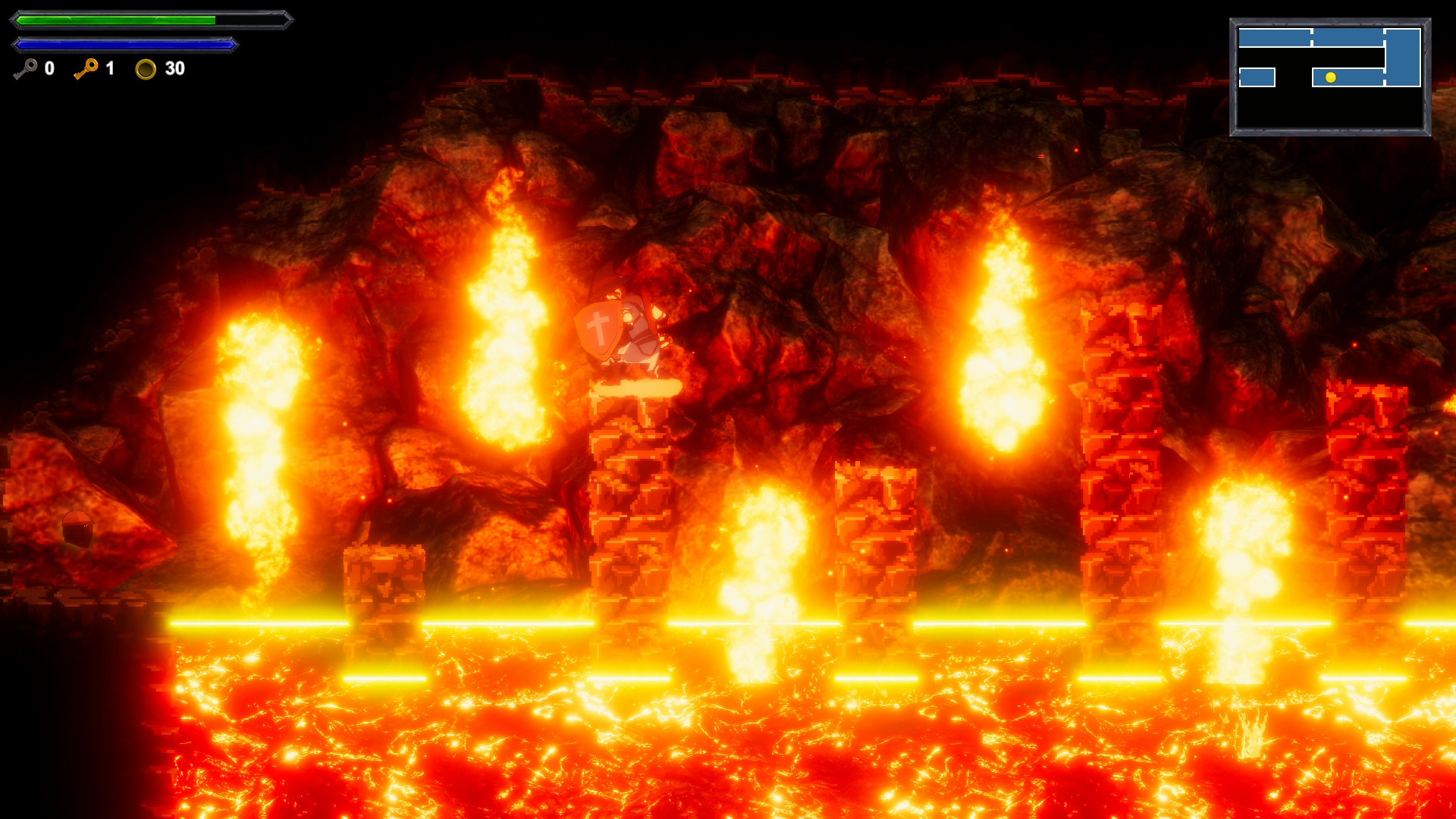