Jupiter Hell is a classic, turn-based roguelike set in a 90’s flavored sci-fi universe. Set on the moons of Jupiter, the game pits a lone space marine against overwhelming demonic forces. Rip and tear zombies, demons and unmentionable monstrosities, using classic weaponry such as shotguns, chainguns, railguns and the trusty chainsaw. All to the shine of CRT monitors and the tune of heavy metal!

Benefit from classic roguelike turns with modern shooter sensibilities. Controls are immediate and accessible while retaining the back-end depth of a turn-based RPG.

Customize your character with new weapons, items and abilities gained as you progress through a permadeath-prone hell. Beat the game to unlock more difficult challenges rather than grinding to make the game easier.

Jupiter Hell is built by ChaosForge, the team that’s been making top-down, cosmic hell roguelikes since 2002. 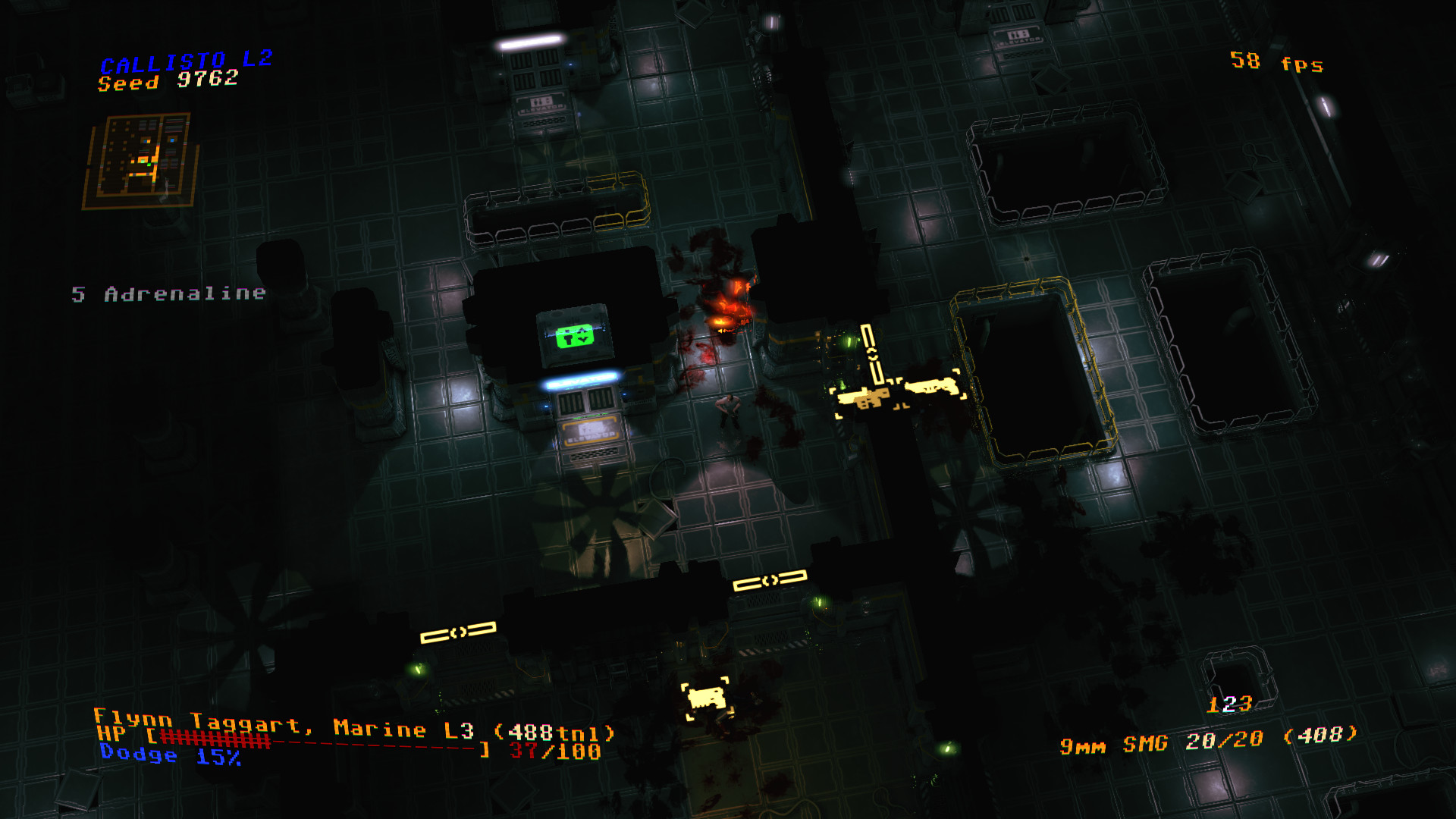 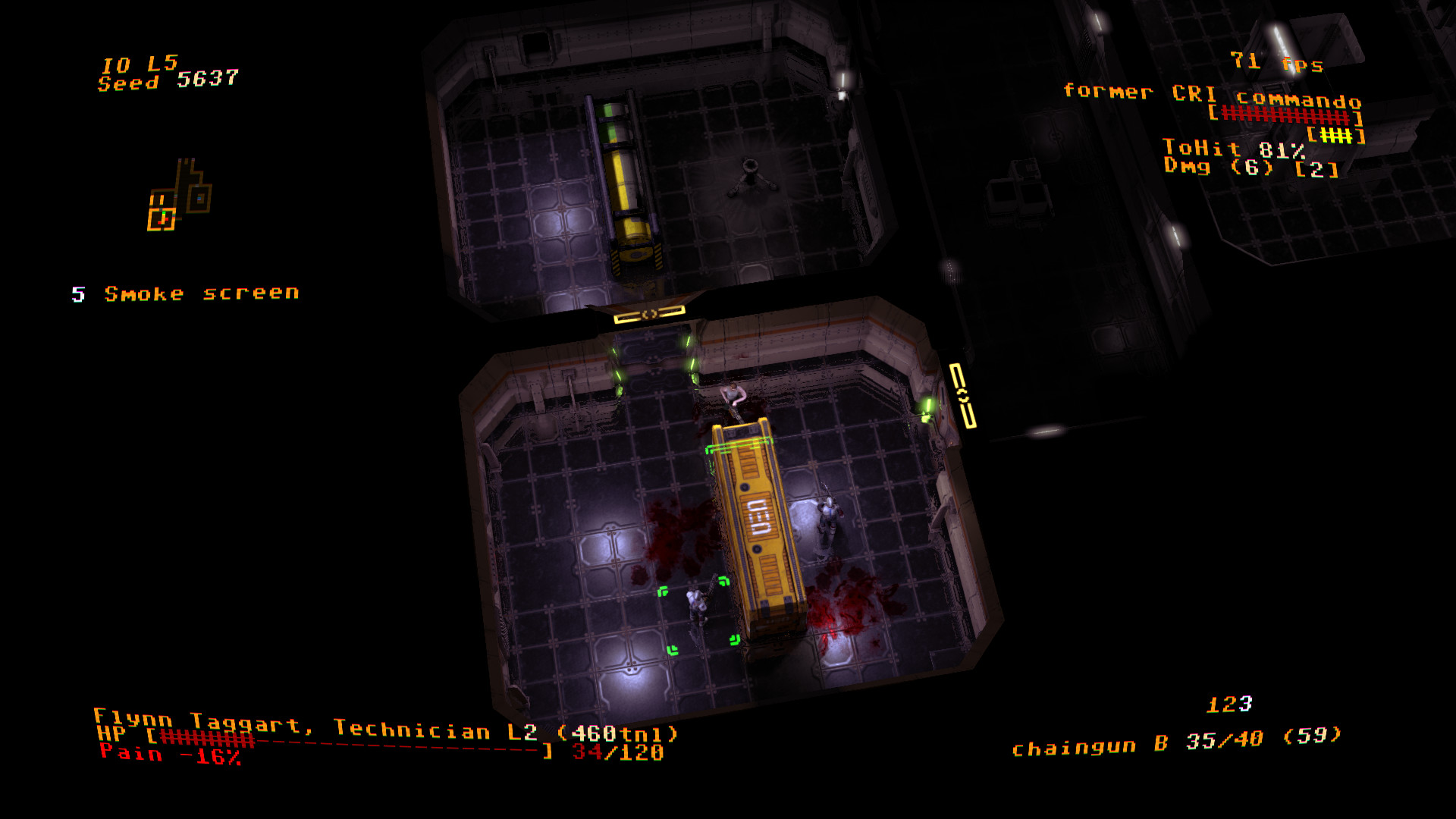 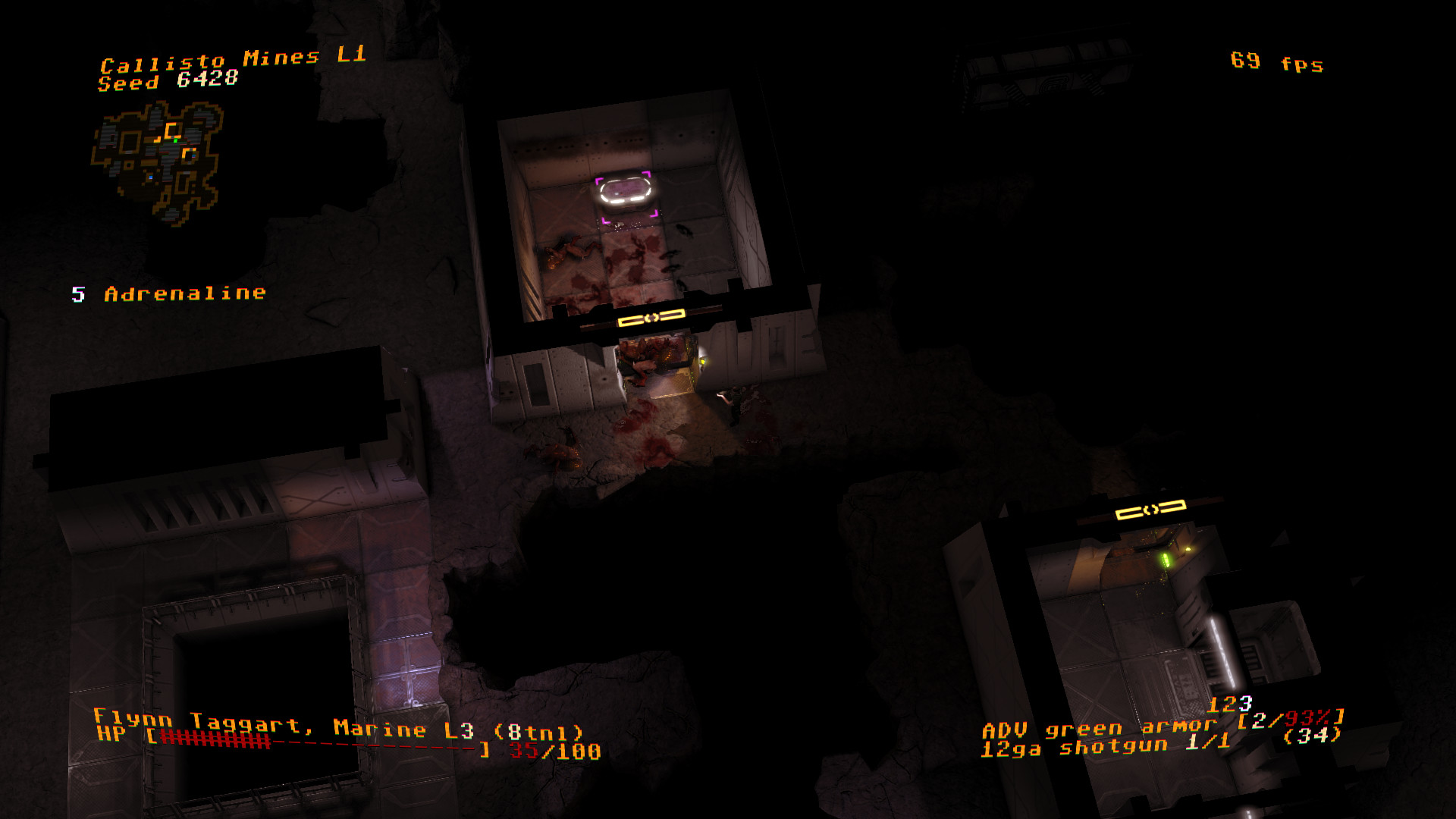