"Kenshi impresses the bejeesus out of me. Given the opportunity, I’m confident I would play it for a year – more, even." – Rock Paper Shotgun ‘Bestest Best’

"It reminds me a lot of one of the greatest sandboxes and one of the best RPGs on PC, Mount & Blade: Warband. It’s got that mixture of roleplay, strategy and management, and stumbling around in the dark, utterly clueless, is just as much fun. " – PC Gamer 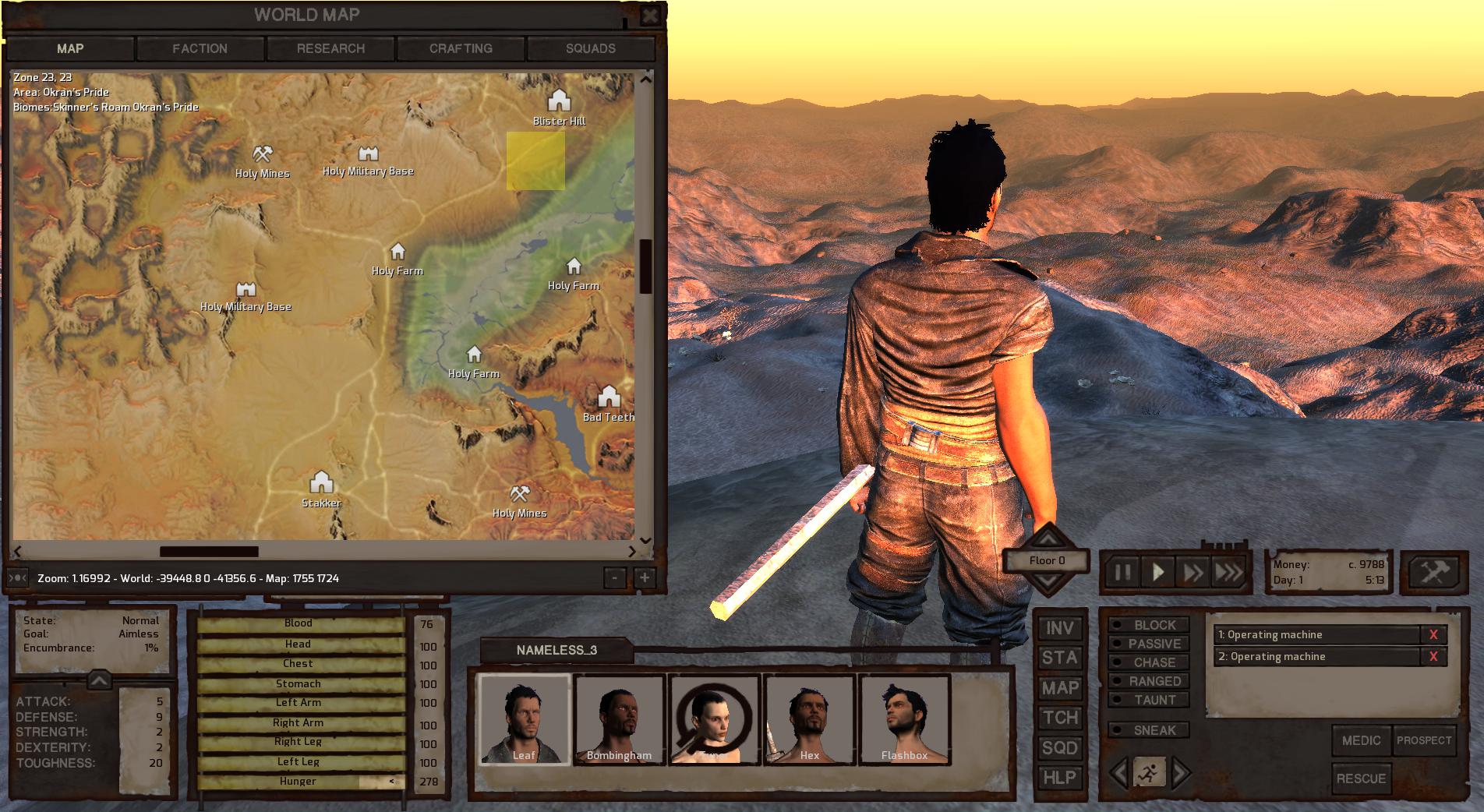 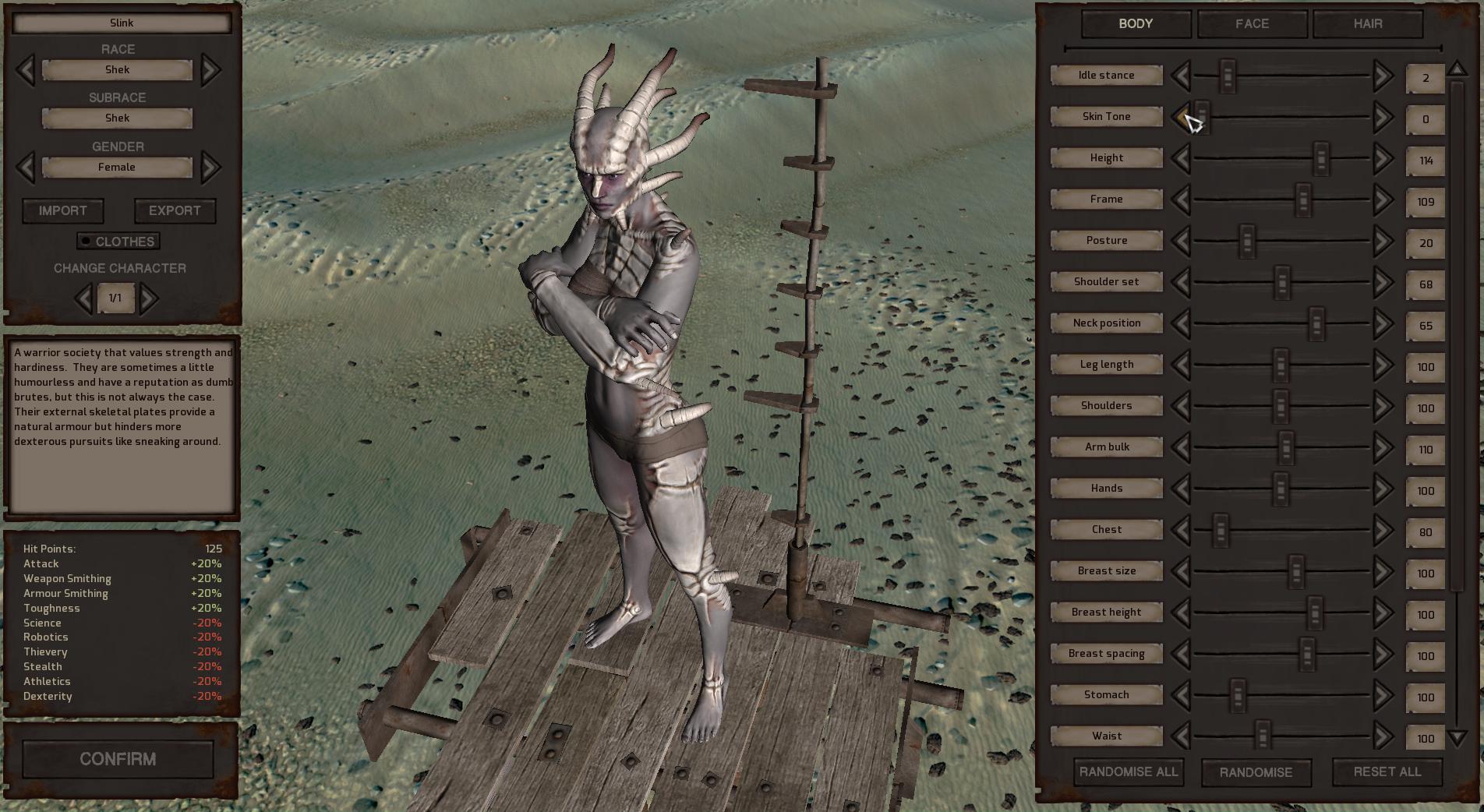 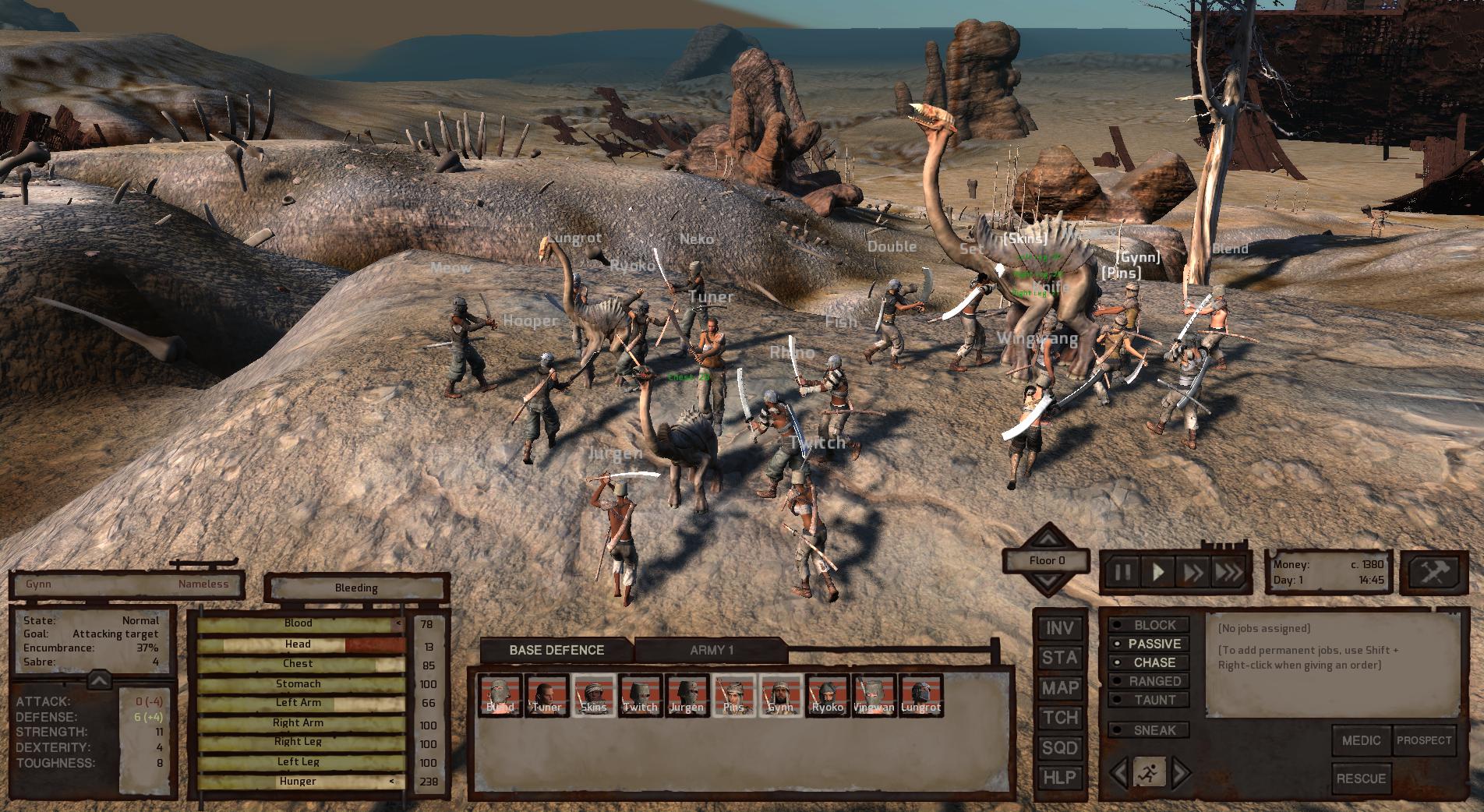